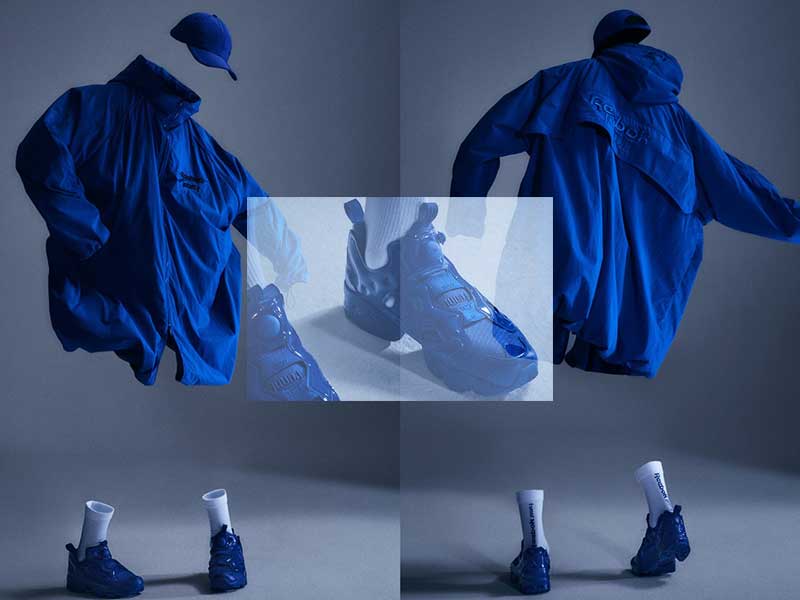 Korean designer JUUN.J and Reebok have teamed up to create two monochrome versions of the Instapump Fury in addition to a full capsule of apparel. 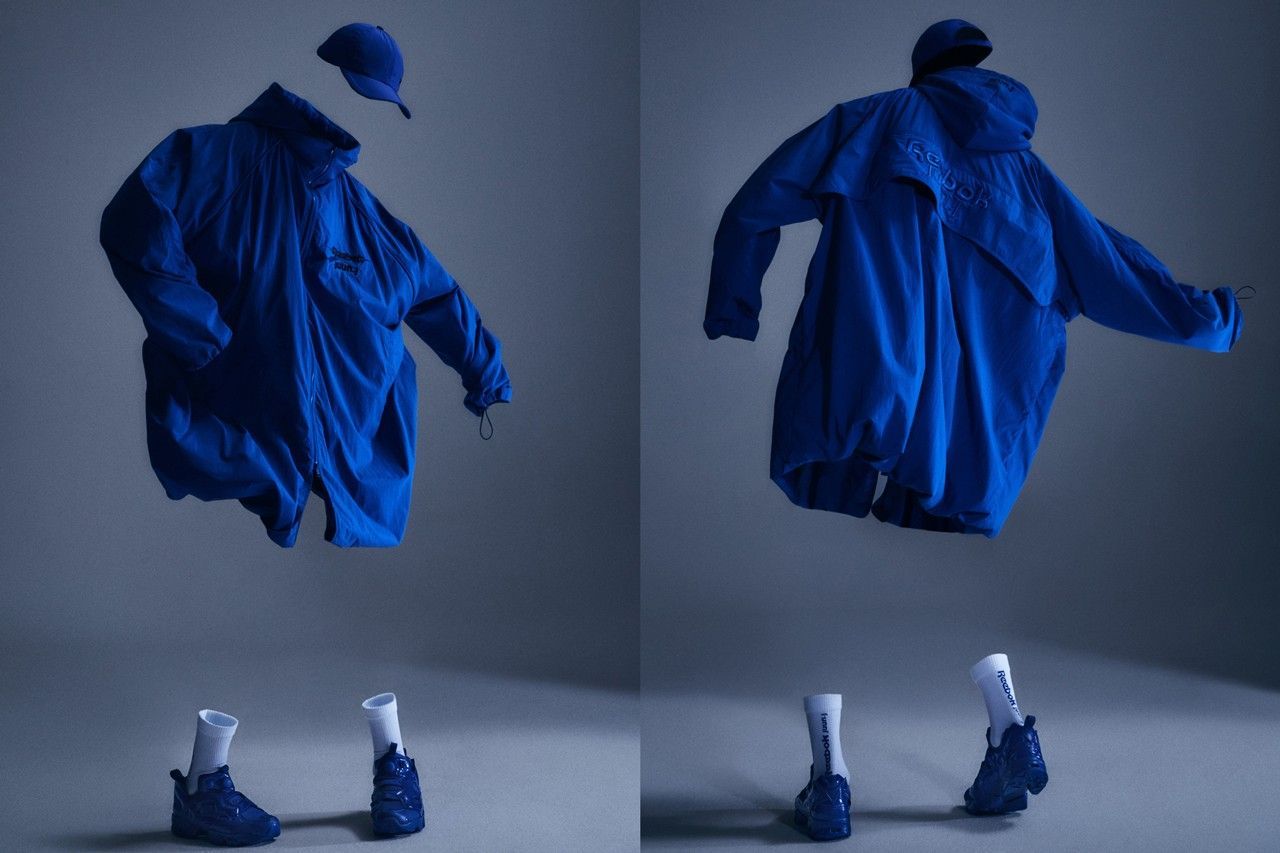 Although the Instapump Fury is often known for its colourful look – for example, the OG Instapump Fury “Citron” – JUUN.J has been able to give it a minimalist makeover without compromising its signature style.

This difficult challenge is achieved through the use of colours such as black and blue, as well as a glossy patent leather applied to the shoe’s distinctive inner tube. 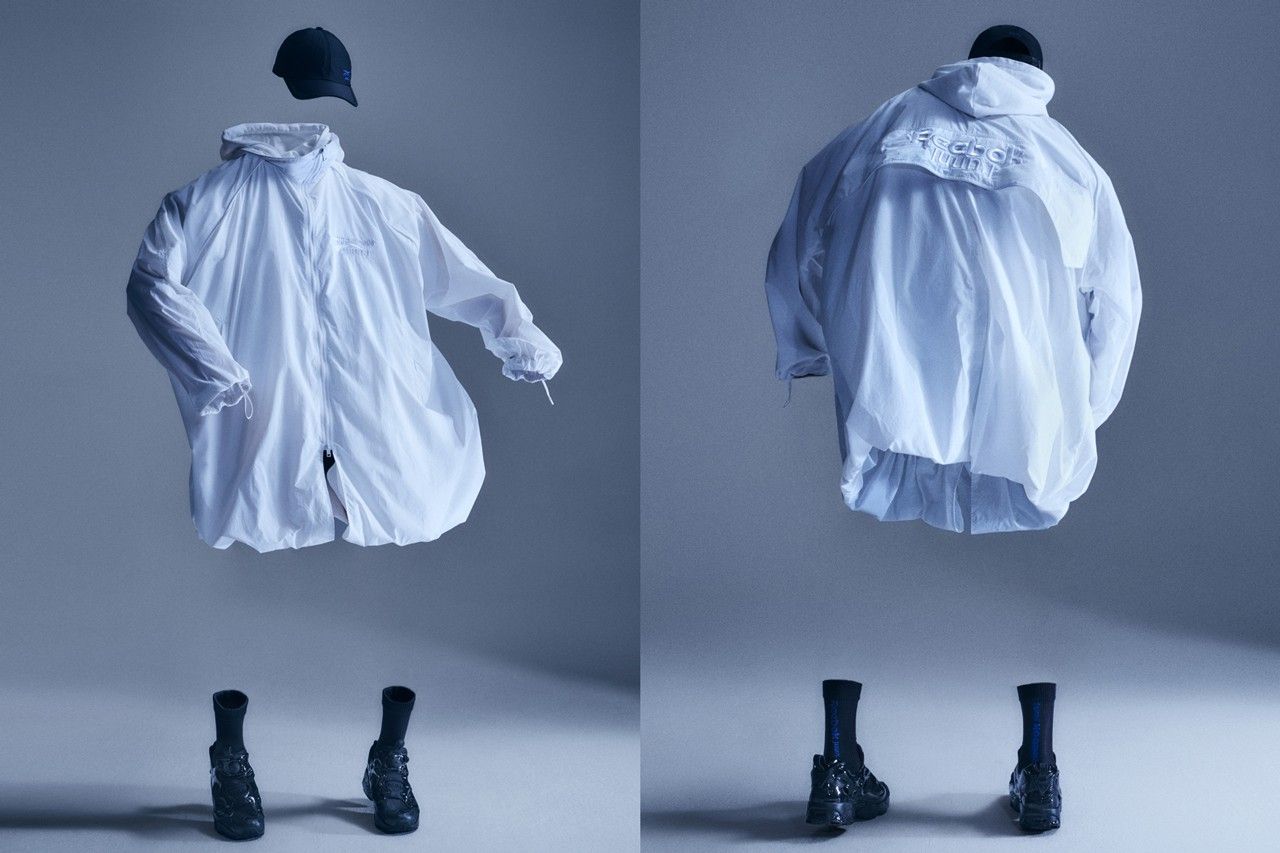 The clothing in the collection consists of an oversized windbreaker, caps and socks, which are available in blue to match the matching trainers or in white to contrast with either. Both the windbreaker and cap feature embroidered JUUN.J and Reebok graphics. 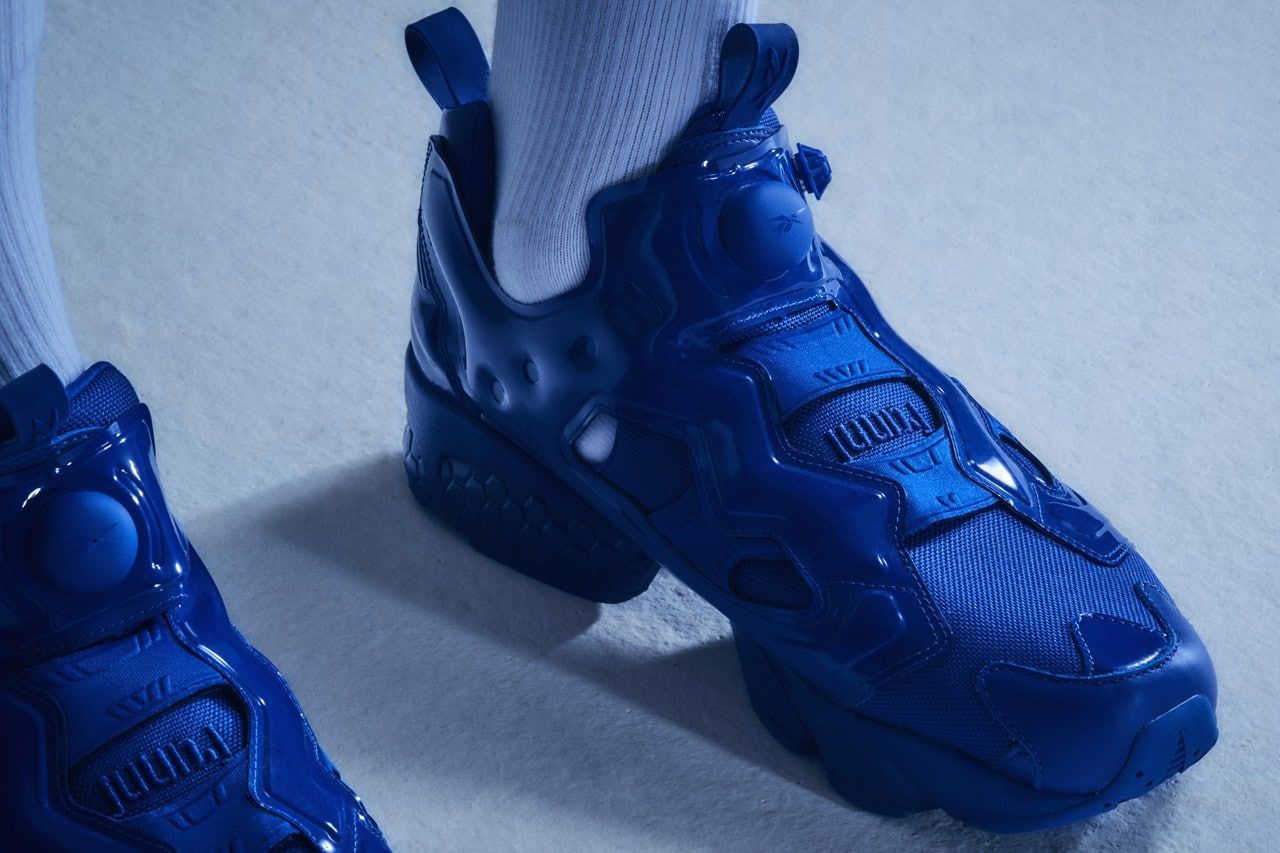 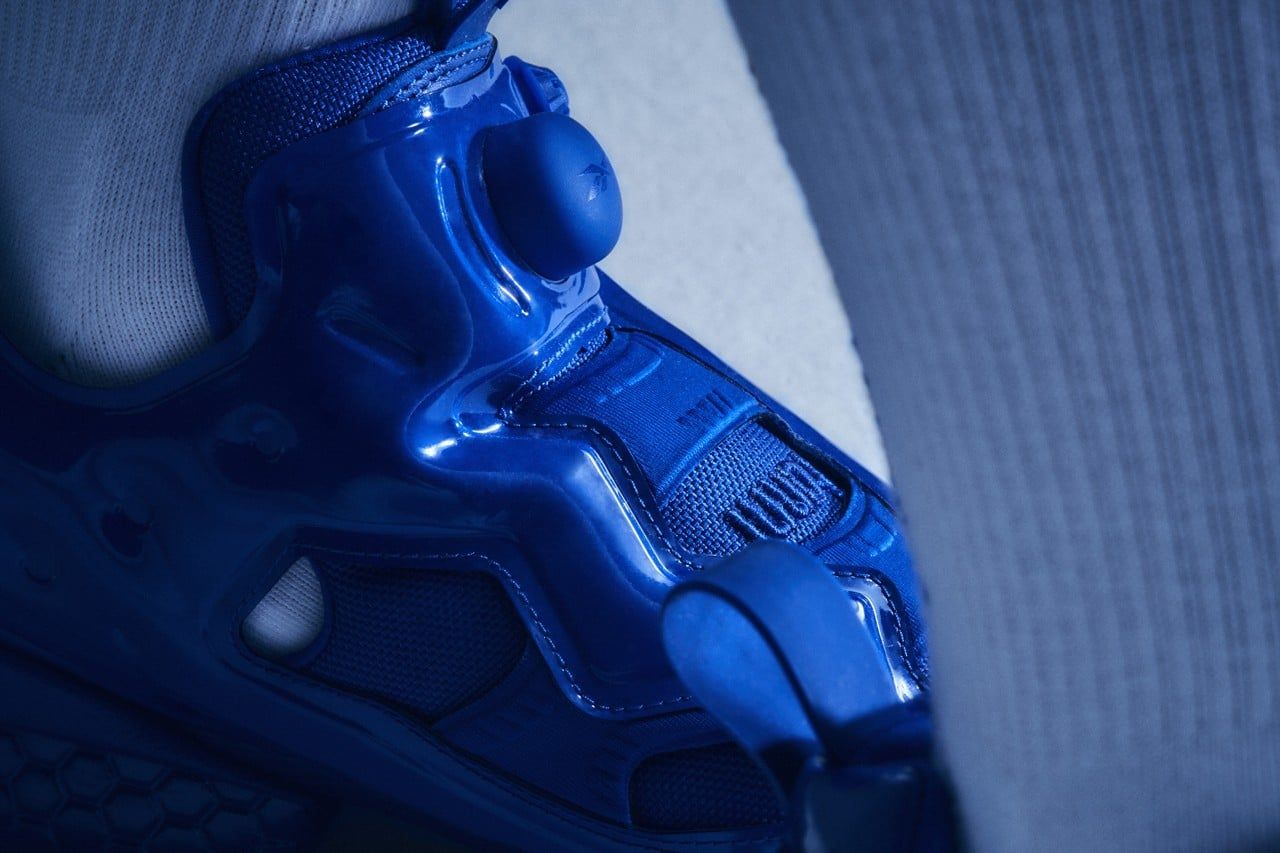 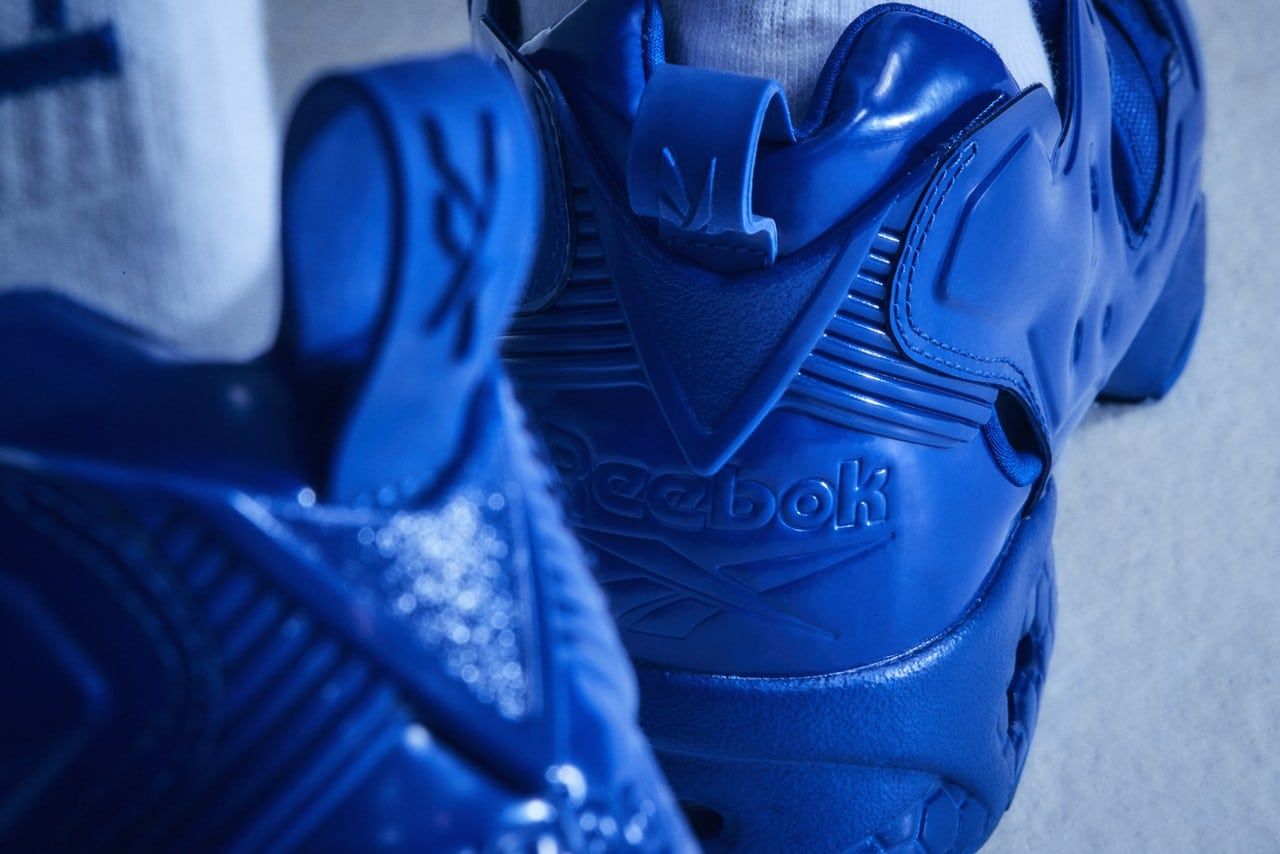 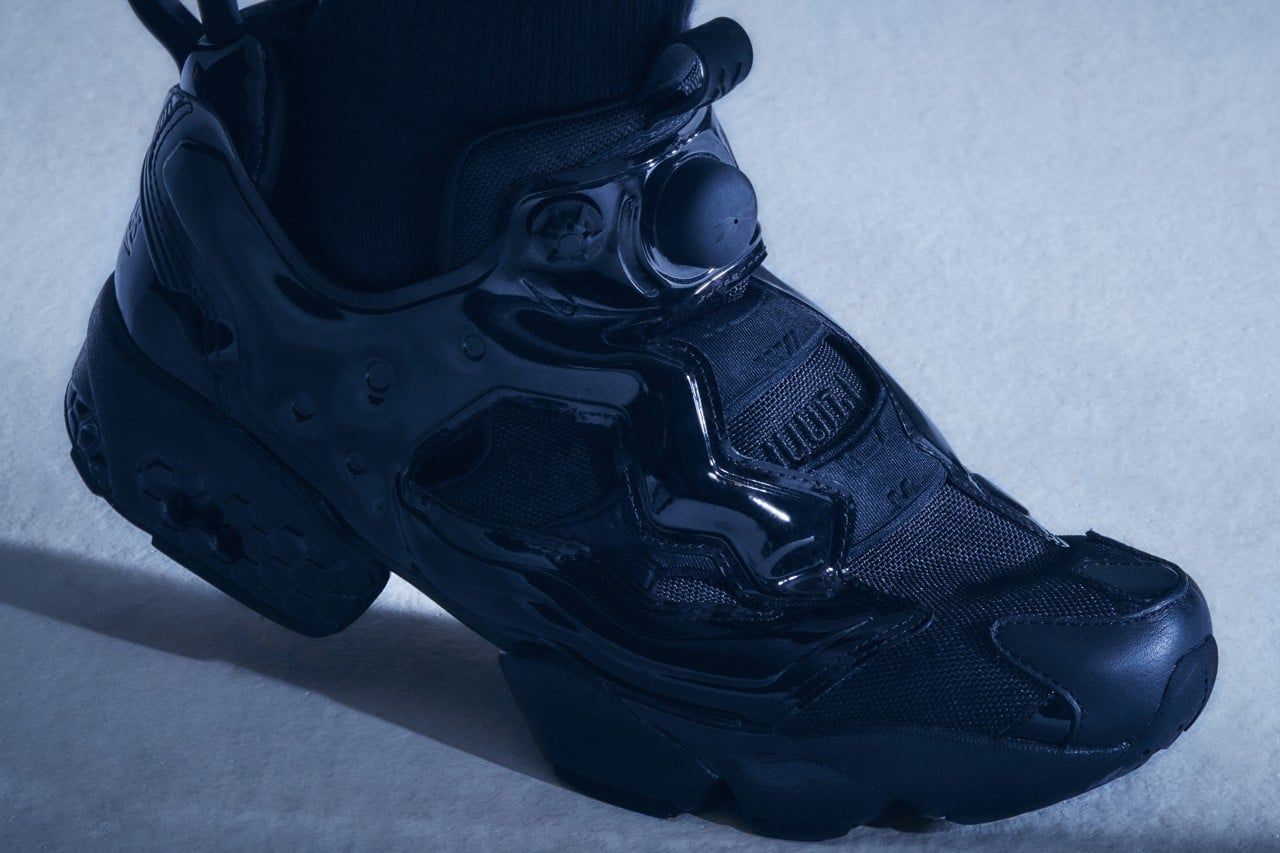 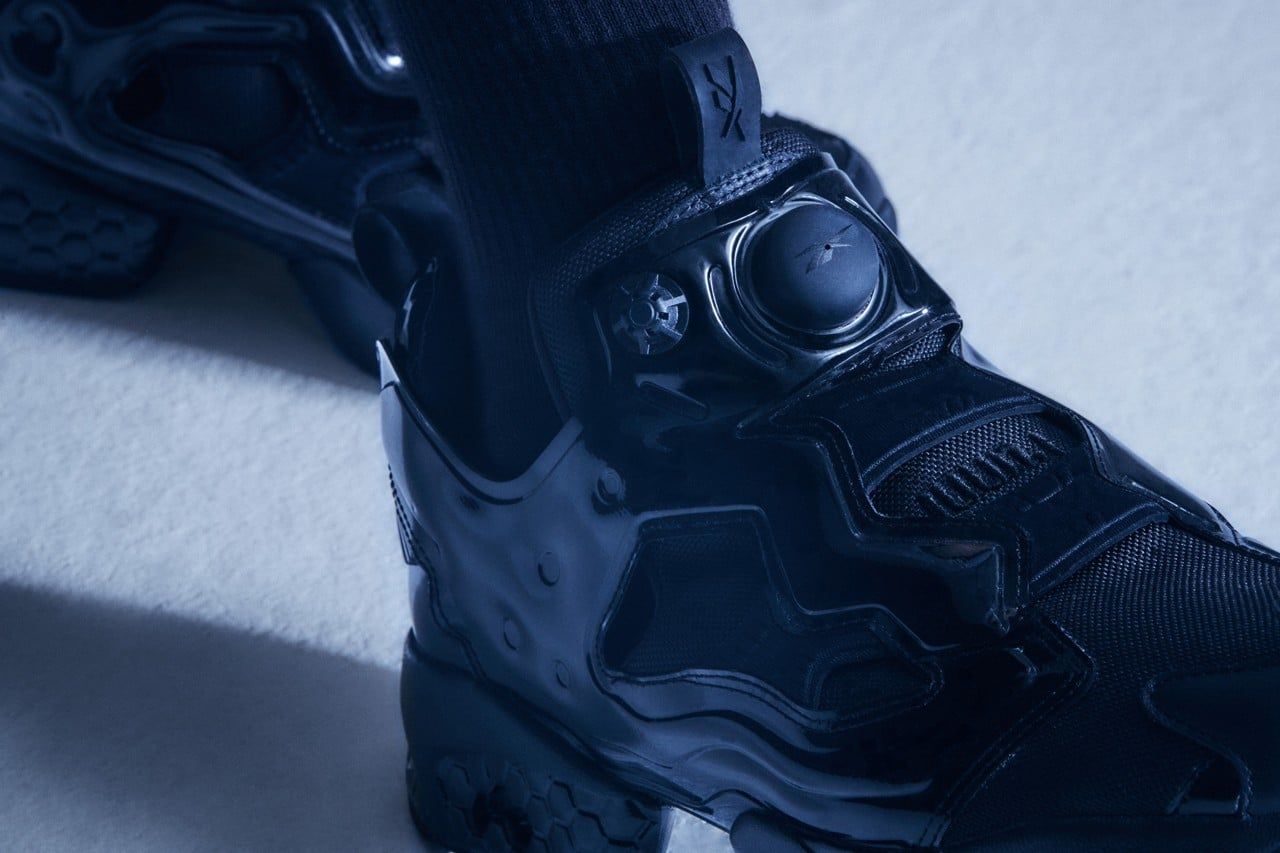 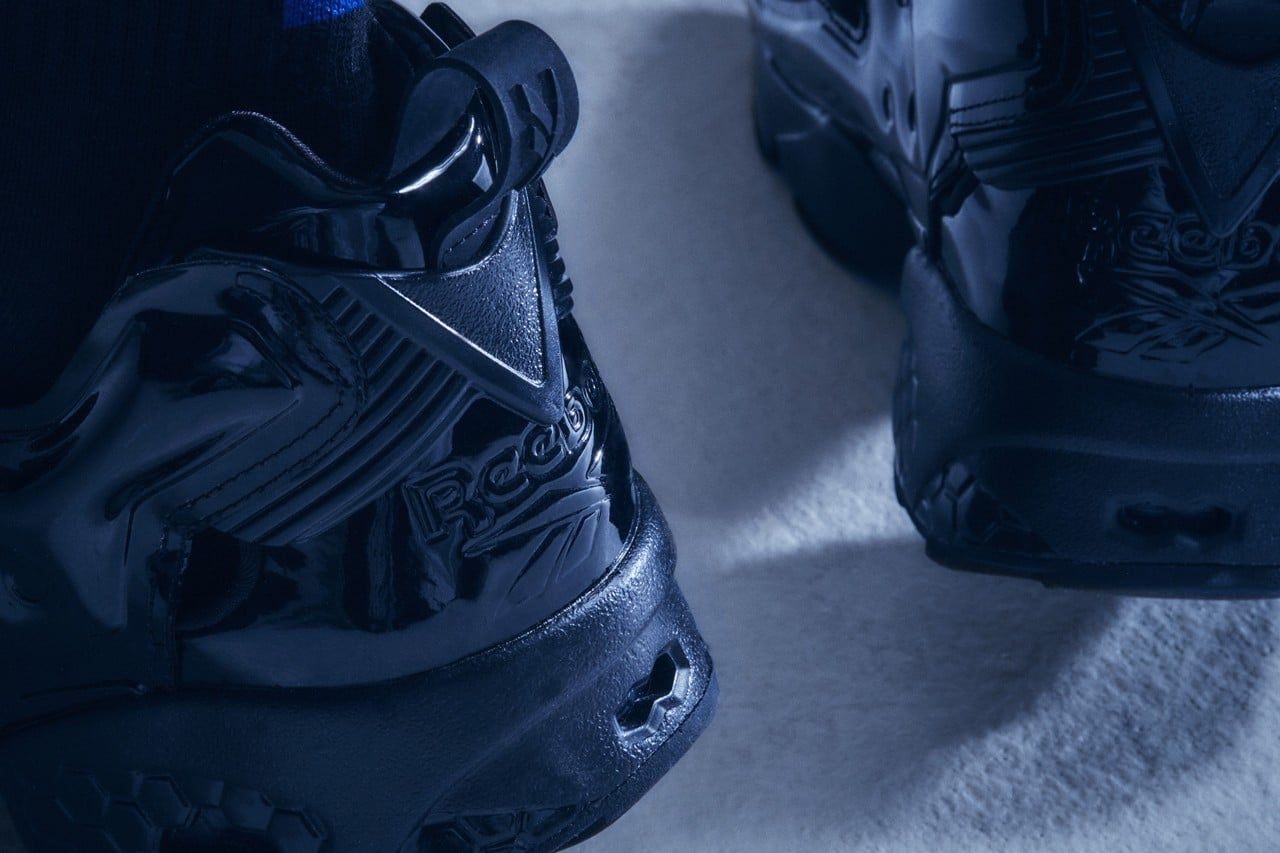 The JUUN.J x Reebok Instapump Fury collaboration and apparel will go on sale on the JUUN.J webstore on March 18 and will be in selected retailers worldwide from April 1.