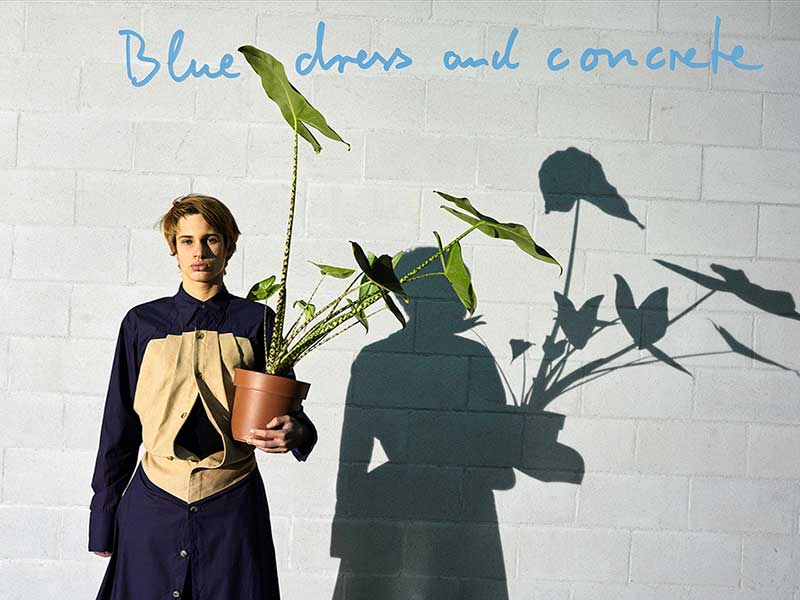 JW Anderson remains true to its codes in these two new collections that represent a symbiosis between craftsmanship and modernity. 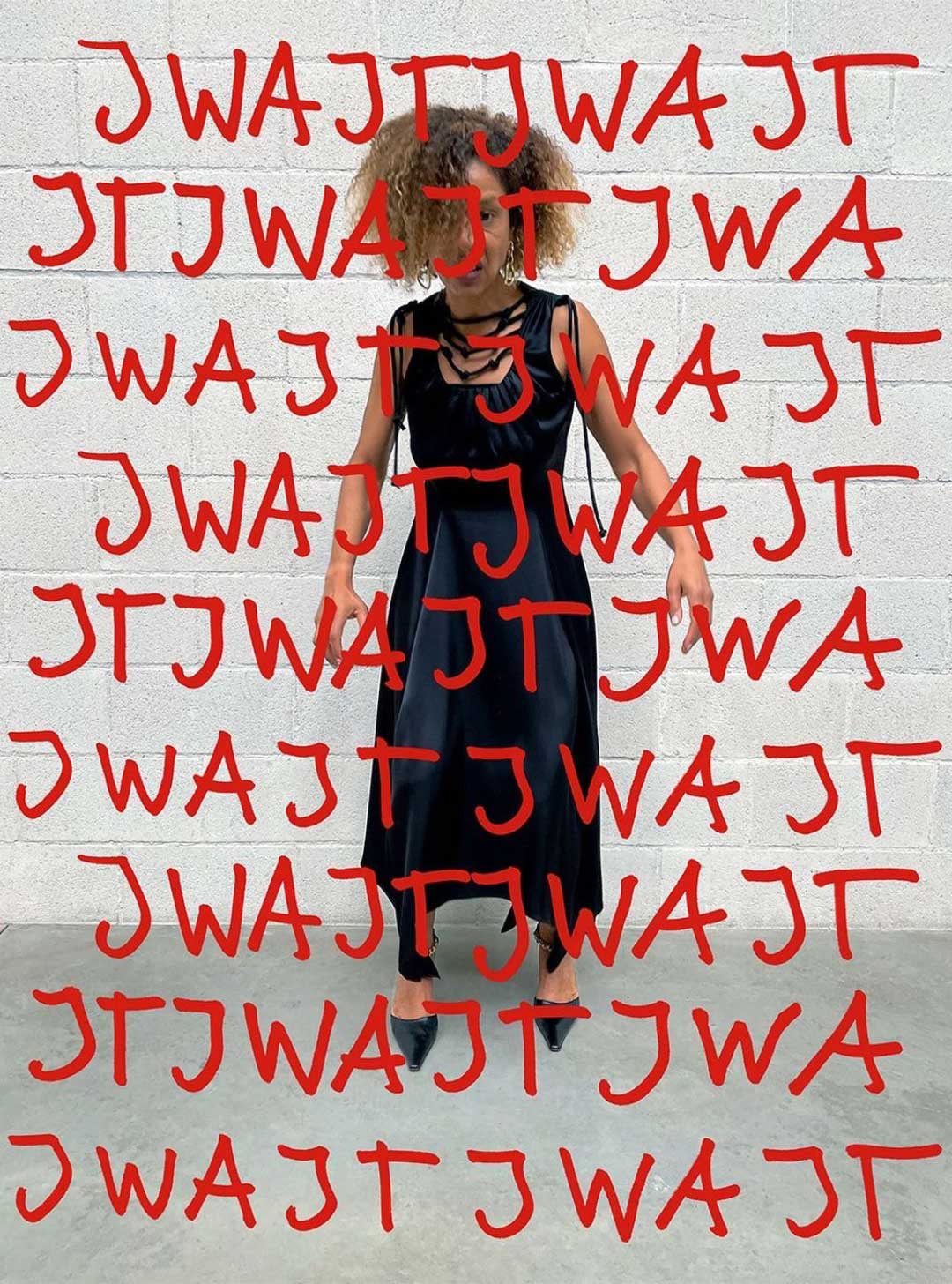 If there is someone who has known how to adapt to the new scenario and present his collections in a way that is as different as it is interesting, it is JW Anderson. The Briton has just revealed his new proposals through a video in which he personally explains the keys to this recent delivery.

As the designer says, both FW21 for men and Pre Fall21 for women are the perfect balance between craftsmanship and modernity. Both collections represent a return to the brand’s origins and can be summarized in three ideas: experimentation, simplicity and reduction. In addition, as usual, their garments explore the concept of gender and a new way of understanding fashion.

In the FW21 men’s collection, mohair sweaters —some with a nylon belt around the waist—, poplin sweaters and dresses, and even garments with printed peaches and pumpkins, all coexist. In addition, in response to the success of the iconic Harry Styles jacket, Jonathan Anderson has transferred his aesthetic to some of the garments in the new proposal. 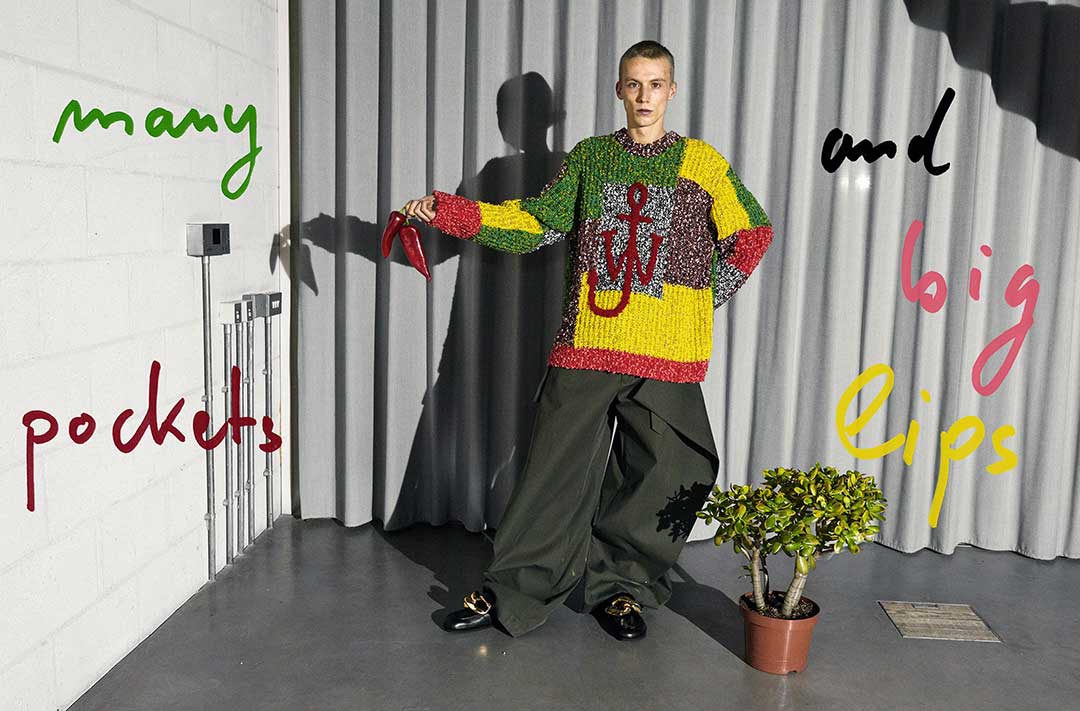 The idea for Pre Fall21’s feminine proposal was to “continue to strengthen the wardrobe by focusing on the brand’s fundamental values,” explains Anderson. To this end, the British designer has remained true to his codes by creating pieces of deconstructed tailoring, cotton shirts with puffed sleeves and high-waisted pants.

On the other hand, accessories have also played a major role. In this case, the designer has updated the “Anchor” bag, has modified the print of the “Belt” model and has devised a new leather bag for the season. 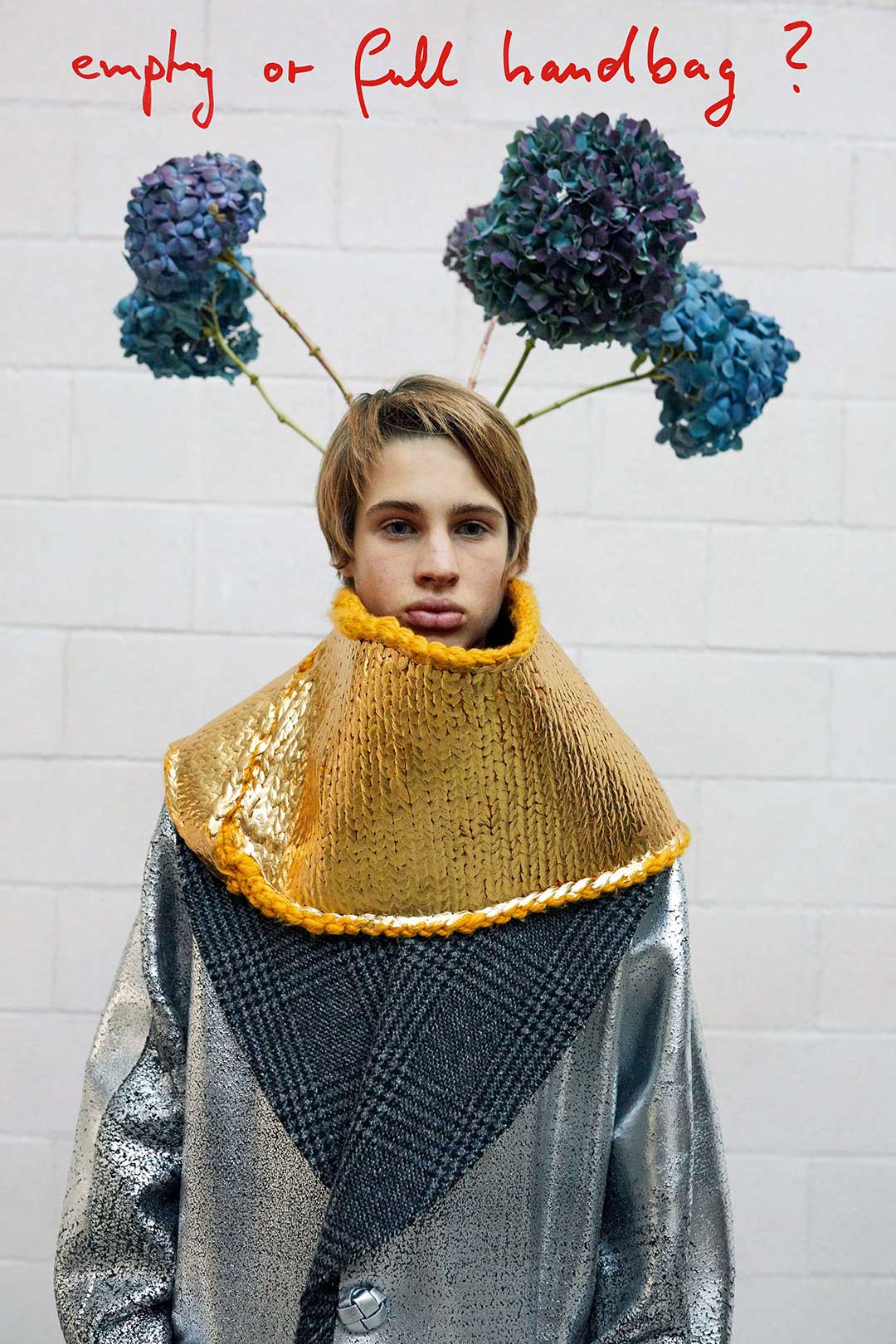 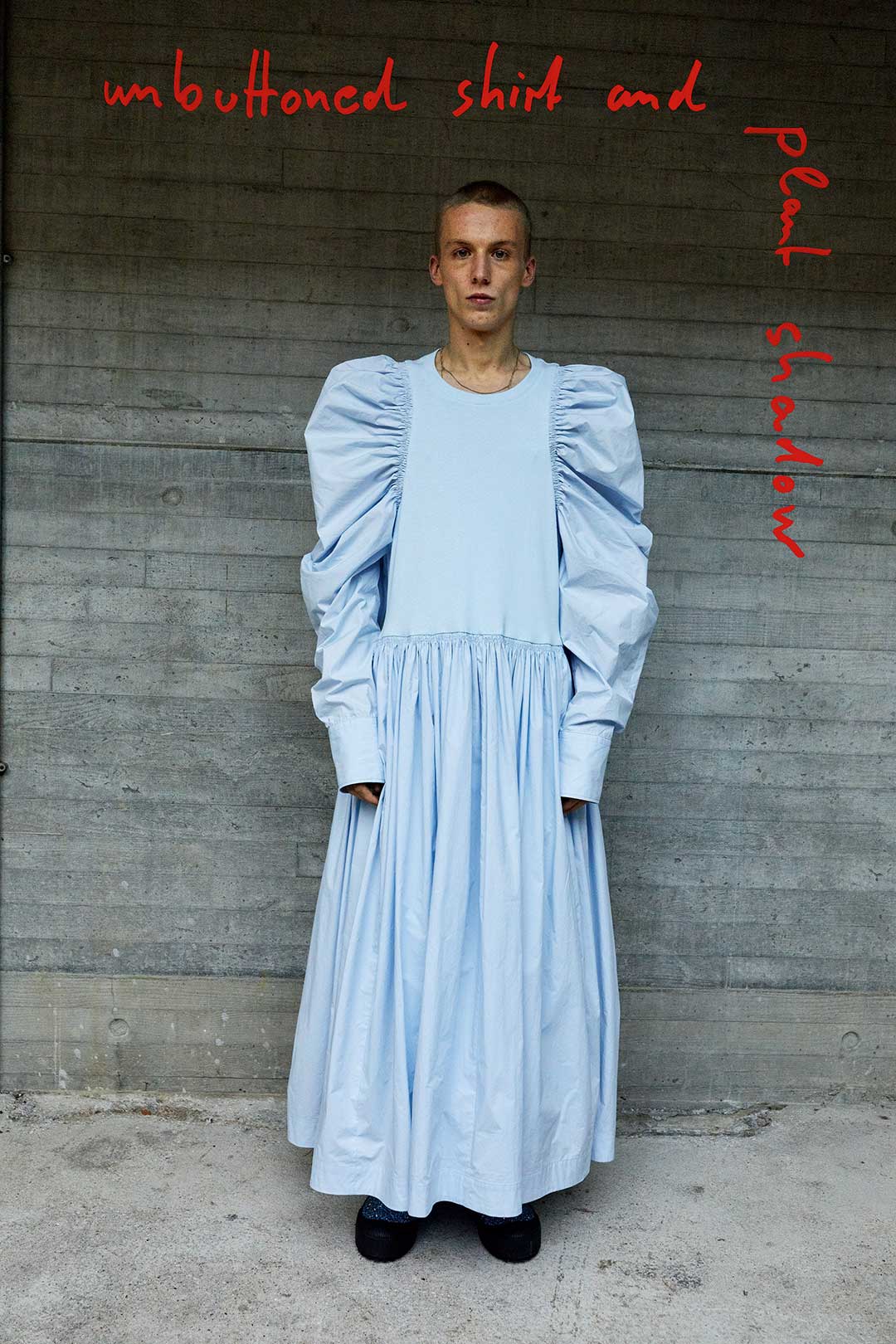 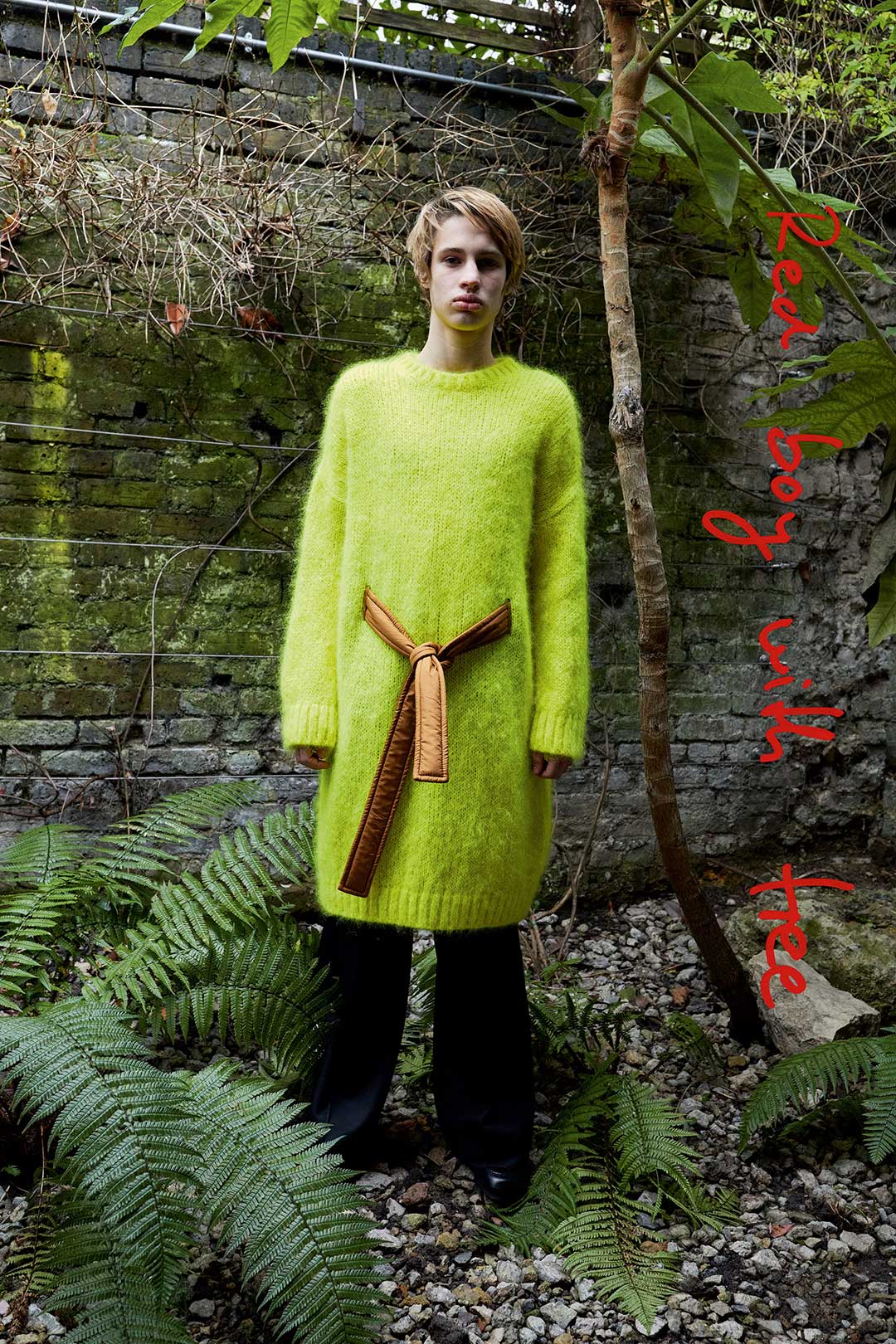 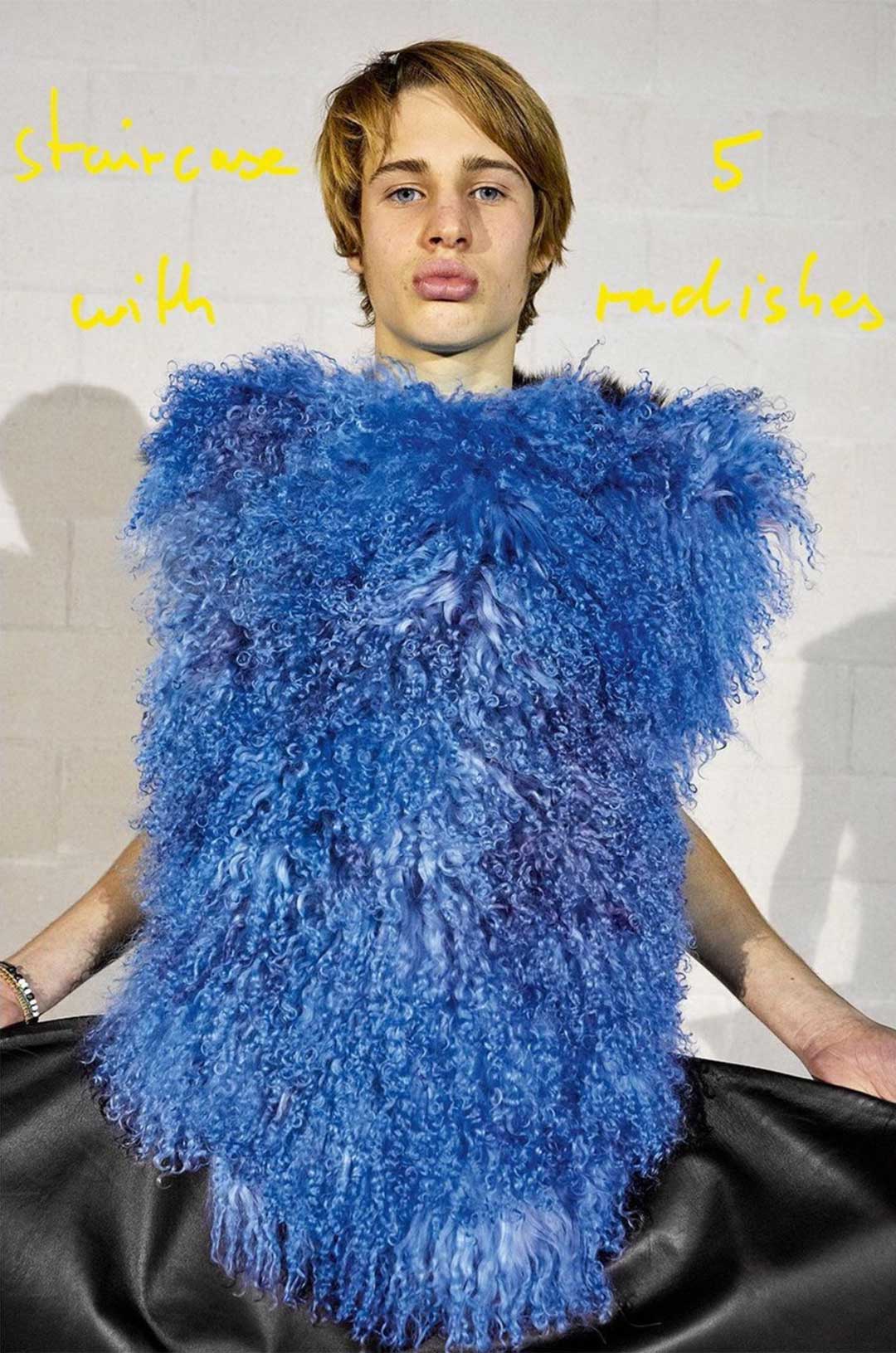 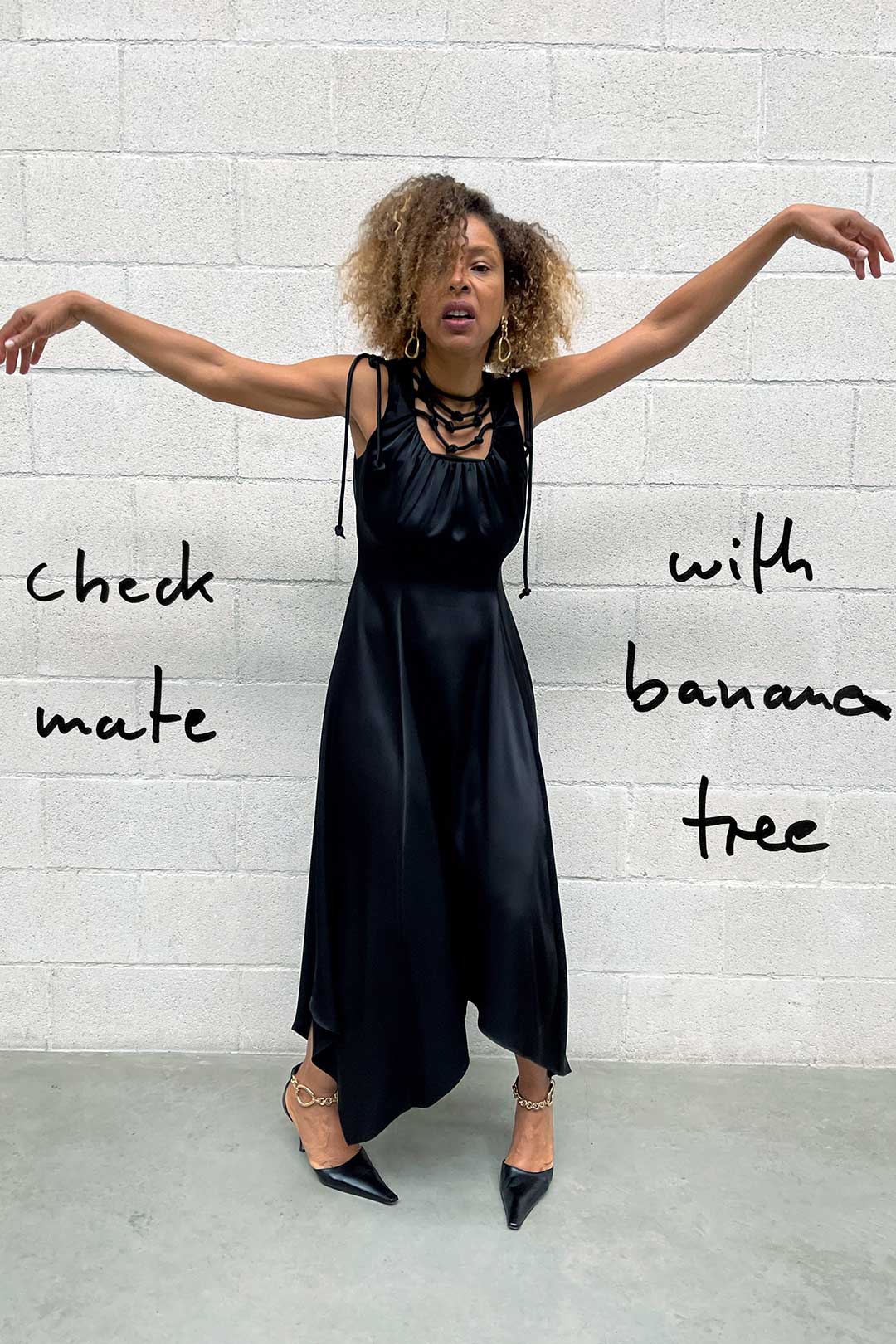 You can watch the full presentation on his YouTube channel.