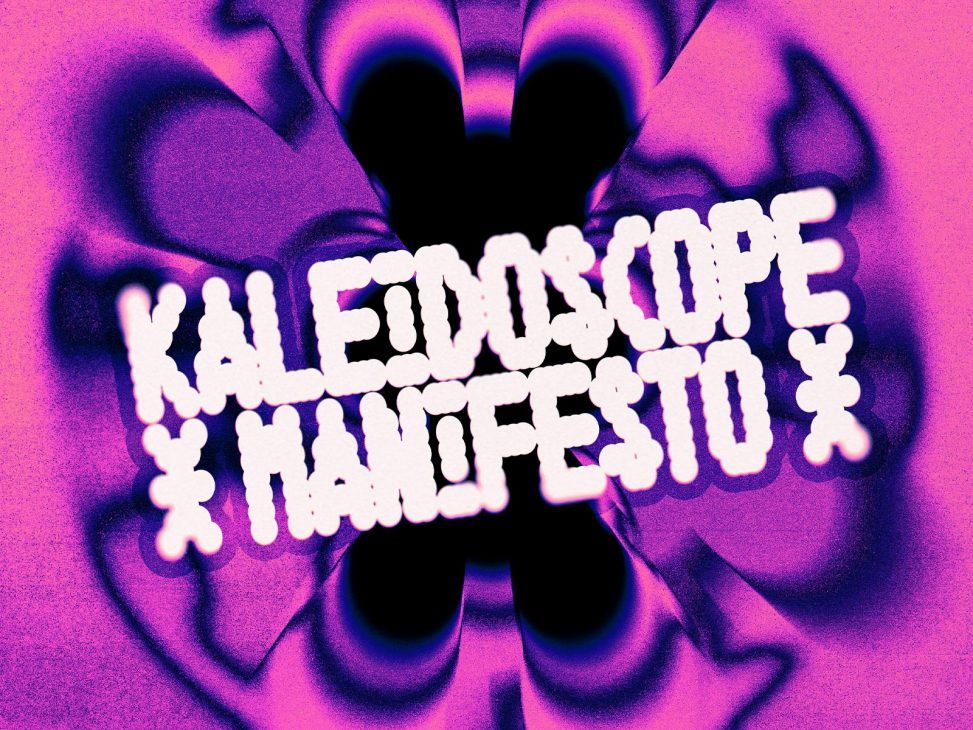 KALEIDOSCOPE and GOAT are excited to announce that, after a three-year hiatus, the new edition of KALEIDOSCOPE Manifesto returns to Paris from June 25 to June 28. 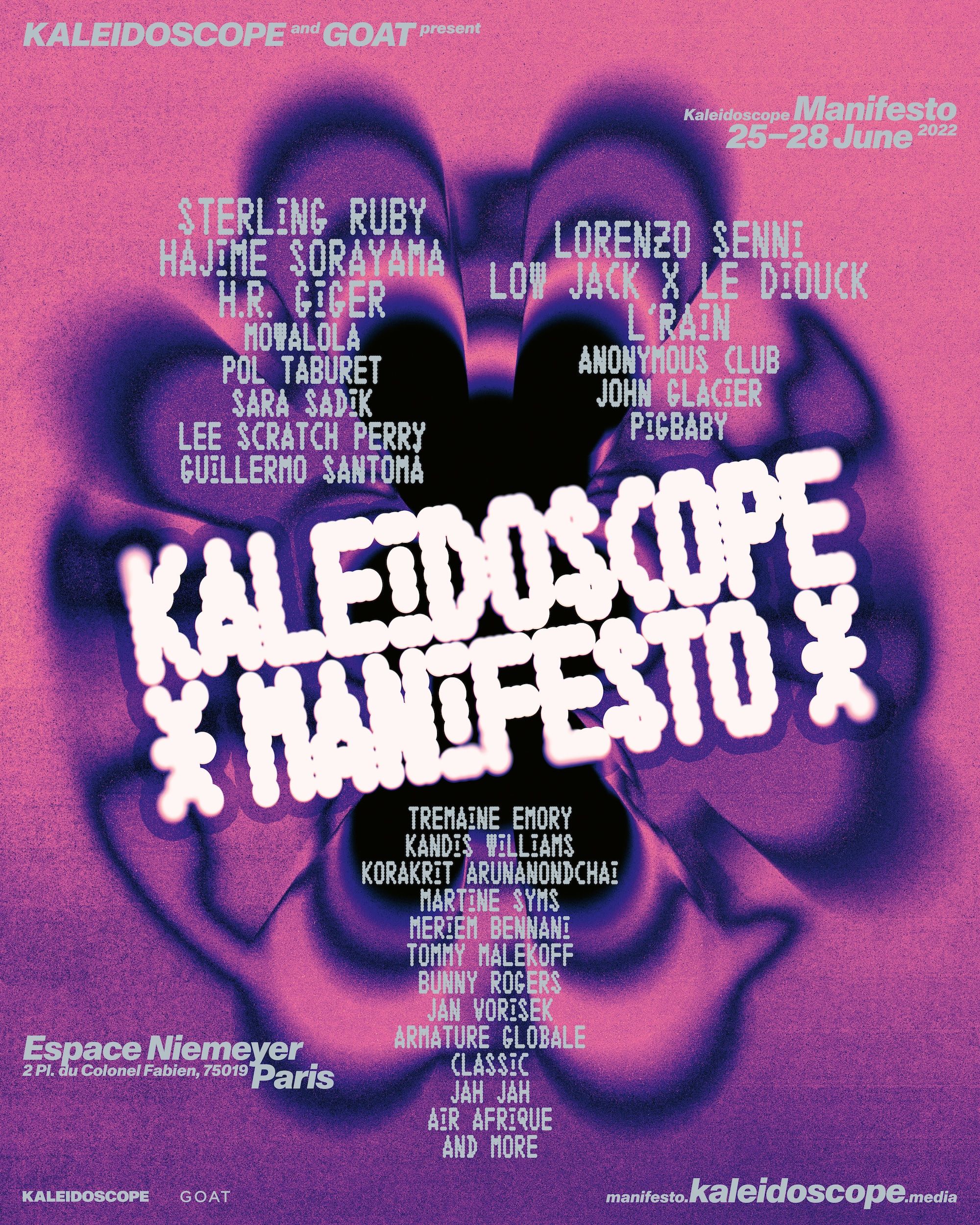 Opening during Men’s Fashion Week, the festival takes over one of the city’s most iconic modern architectural landmarks – the headquarters of the PCF (French Communist Party), designed by legendary Brazilian architect Oscar Niemeyer.

Against this unique setting, KALEIDOSCOPE Manifesto brings together visionary artists and creators from a range of cultural disciplines across four days of music performances, installations, talks and workshops.

The installations transform the building into a dream-like landscape populated by imagined creatures, negotiating the boundaries of human and machine, reality and fiction, contemplation and desire.

The daily programming – spanning art, fashion, architecture, music and film – interrogates what makes us “us”, and the forms of our individuality and our togetherness in the past, present and future.

HIGHXTAR Weekends | What to do in MadridSUNDAY 03 JULY
Are you a content creator? Nikon’s new camera is made for you
ICONICA Sevilla Fest 2022 will come to the Andalusian capital from 16 September to 14 October
Botter is proclaimed ANDAM award winner
More details on the Martine Rose x Nike Shox MR4 ‘Black Red’
Yes, there will be restock of the Jacquemus x Nike collection
Cervezas San Miguel wants us to dance to the beat again at Bilbao BBK Live 2022
Red Bull Batalla makes the leap to Spotify with podcasts, playlists, audio battles and more
Lapili vindicates Pride with her song ‘María Poderío’
Jägermeister Universe x Pedro Correa: A celebration of night as culture
Mans goes back to its roots for its Spring/Summer 2023 collection
Get your Early Bird ticket for Primavera Sound 2023