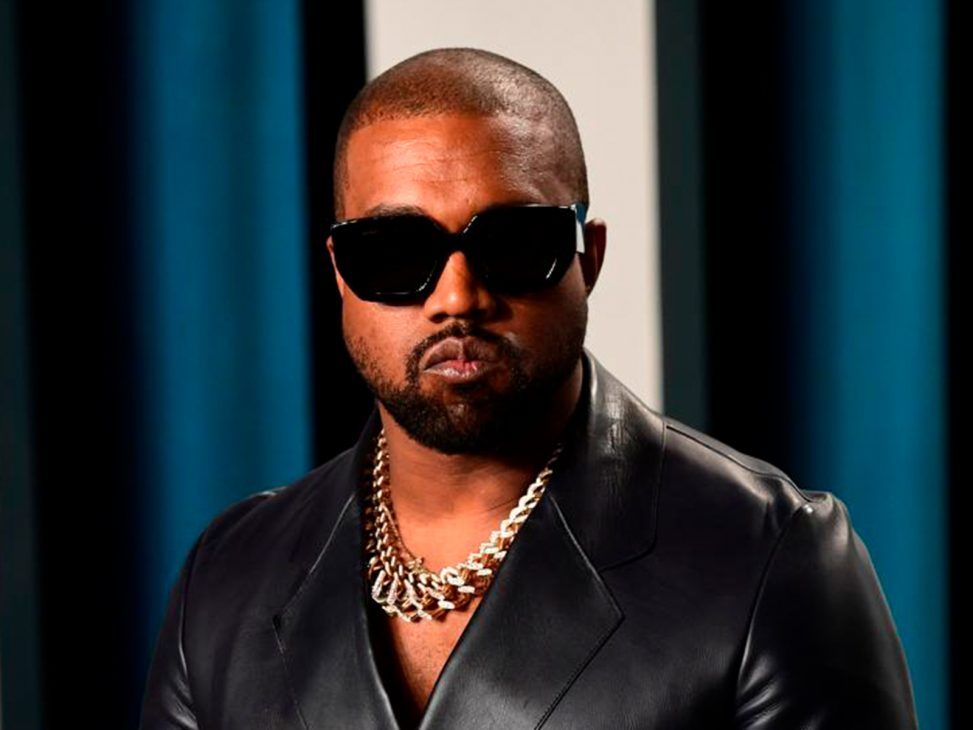 Once again, Ye has taken to Instagram to share his thoughts on the recent adidas and YEEZY deals.

In recent months, Ye has been vocal about how the German sportswear giant passed him over for certain events such as YEEZY Day.  After months of slander in a series of posts related to Kim Kardashian and then-boyfriend Pete Davidson’s breakup, Ye is now focused on attacking adidas executives, specifically its senior vice president/general manager Daniel Cherry III.

“Hi, my name is DC, I was hired by the recently deceased Kasper unbeknownst to Ye [Kanye West] to run the most culturally influential brand in the world. I got ideas Starting with this hat They gave me the job over Mark Minor because they love my hat idea Damn I miss Kasper,” was one of the messages West posted on his Instagram account last weekend.

As a result, West has stated that he is prepared to take legal action to clear up the matter, as he posted in a threatening tone in one of his stories: “I GUARANTEE YOU I WILL HAVE TO TAKE YOU AWAY BEFORE I LEGALLY FINISH YOU”. In addition, the rapper has also pointed in his Instagram posts to a lawyer named Ekwan Rhow as the architect to change the contract that adidas would have contracted.

Stay tuned to find out how the relationship between Adidas and Ye develops here.

adidas and Yu-Gi-Oh! collaborate on the ADI2000 sneaker
First images of the adidas YEEZY 450 ‘Stone Teal’
adidas and Stella McCartney design a reusable and recyclable tracksuit
YEEZY GAP ENGINEERED BY BALENCIAGA’s latest release goes global
The collision between fast fashion and independent design
Latest adidas x Gucci launch: double-sided baseball cap
Introducing adidas by Joy Division and Peter Saville
Kanye West decides to go his own way and break away from adidas and GAP
adidas reimagines three of its most classic silhouettes with Hello Kitty
adidas TERREX: nature and self-improvement
Kanye West requests a new logo for his clothing label
These are the 100€ sneakers that have won Kendall Jenner’s heart