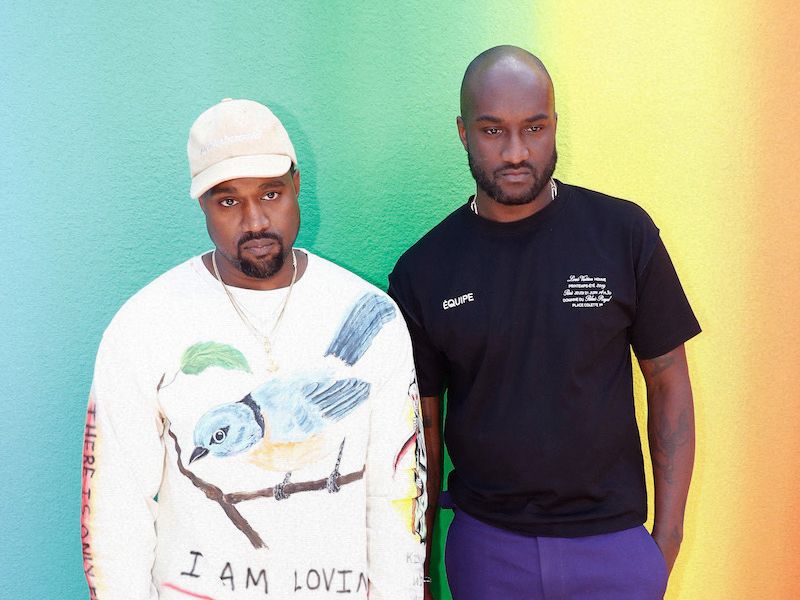 On 28 November we were all shocked to learn of the death of one of the most creative designers in the history of fashion, Virgil Abloh, from angiosarcoma of the heart, a rare form of aggressive cancer. 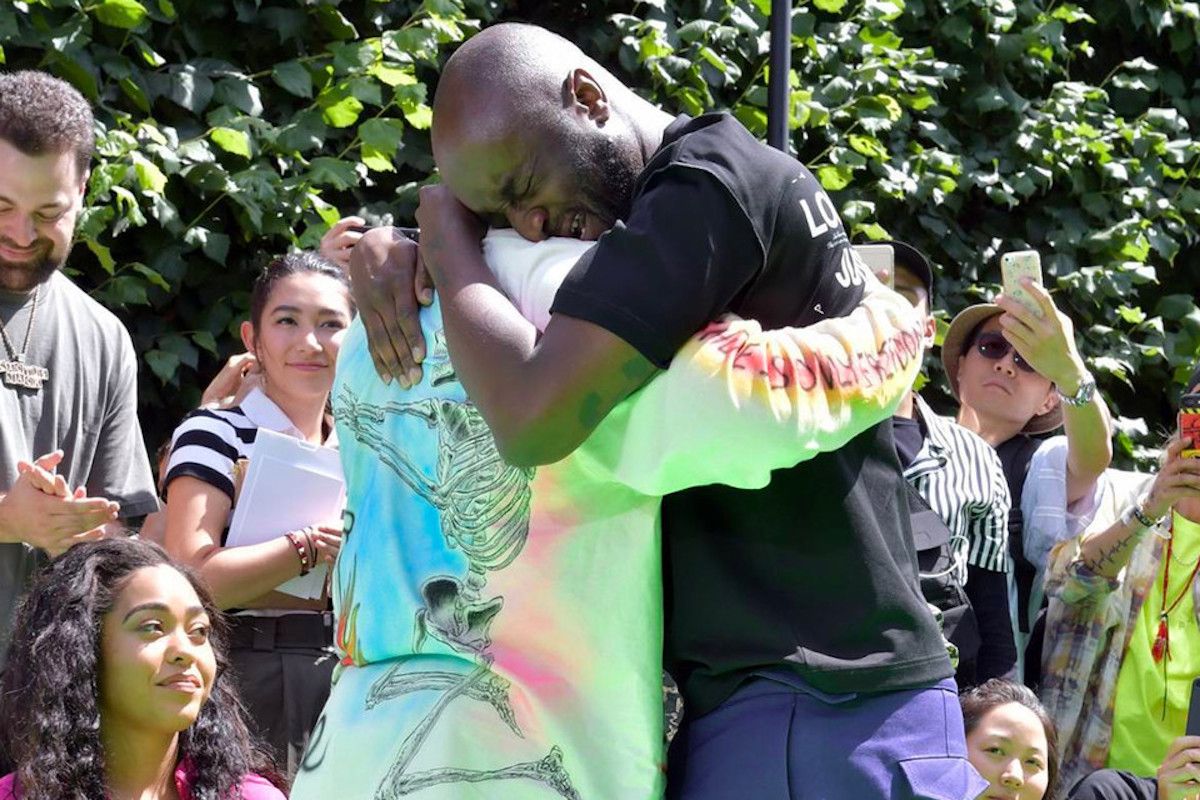 As expected, social media began to flood with hundreds of thousands of messages and posts mourning the loss of the designer, including some of his closest friends in the fashion industry, such as the Hadid sisters, Gigi and Bella, Kendall Jenner, Naomi Campbell and many more.

But if there was one that especially touched us, it was that of his friend and almost brother, Kanye West, now known as YE, because in addition to showing his absolute sadness, the rapper and designer decided to reunite his choir, Sunday Service, and honour his great friend Virgil. This performance was truly special, thanks in part to a new version of Adele’s “Easy on Me” performed by the choir, accompanied by a message that read: “IN LOVING MEMORY OF VIRGIL ABLOH, THE CREATIVE DIRECTOR OF DONDA.”

Click here if you haven’t yet seen the little Virgil Abloh tribute piece that Kanye West shared. Bravo Kanye! And thank you for this.

Comme des garçons Homme plus FW22: the yearning for a nomadic life
A-Cold-Wall FW22: new creative design process and ghoulish silhouettes
44 Label Group debuts at MFW and makes an ode to the underground
Magliano’s bar and FW23 collection radiates night and melancholy
JORDANLUCA lands in Milan and adds a dark touch to fashion week
Federico Cina FW22: effortless style, cool tones and references to home
Pure marketing: Kanye West and Julia Fox
The Yeezy Boost 350 “Pure Oat” will arrive in spring
Who is Julia Fox, the actress everyone is talking about?
The next edition of Paris Fashion Week (men) will be almost all digital
Prada x Adidas unveils the bags and accessories that make up its third release
Cardi B and Kanye West spotted shooting music video