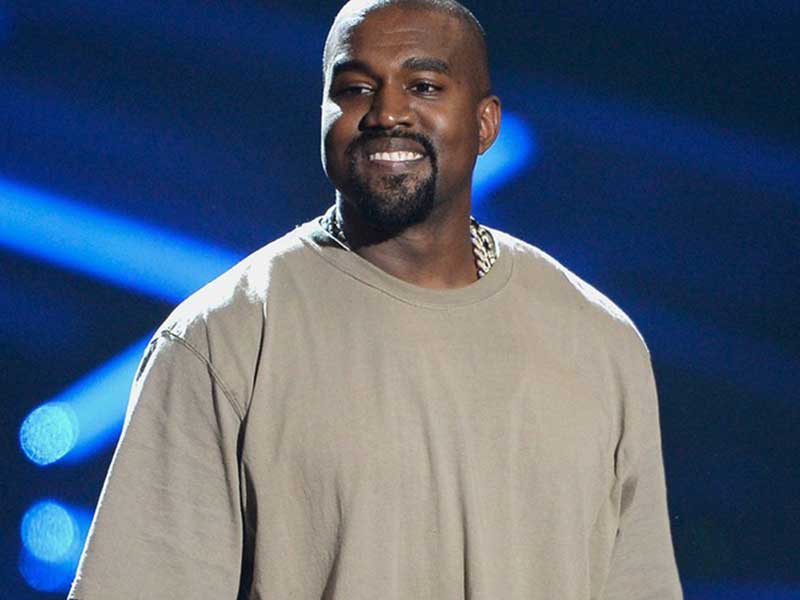 Following the tragic murder of George Floyd on 25 May, there have been demonstrations against racism and police violence in the United States, the United Kingdom and other cities around the world. 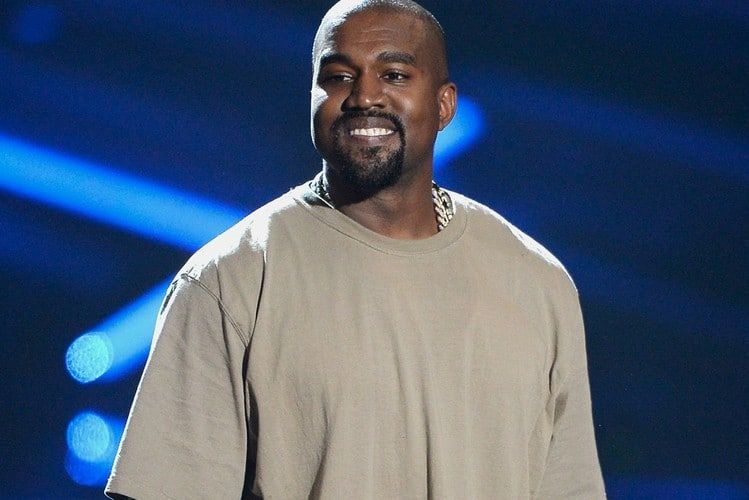 Kanye West has announced, through his representative, that he has created a fund to cover the college education of George’s daughter, Gianna Floyd. In addition to this initiative, the rapper has also donated $2 million to charities that support George Floyd, Ahmaud Arbery and Breonna Taylor.

According to CNN, the generous donation includes “funding the legal fees of the Arbery and Taylor families, as well as black-owned businesses in crisis in their native Chicago and other cities”. West’s contribution is his way of showing his support in the fight against systemic racism and police brutality, as well as in the search for justice for the deaths of Floyd, Arbery and Taylor, among other victims.

West hasn’t issued his own statement yet.

He does this and then votes for Trump, Ye stuff.