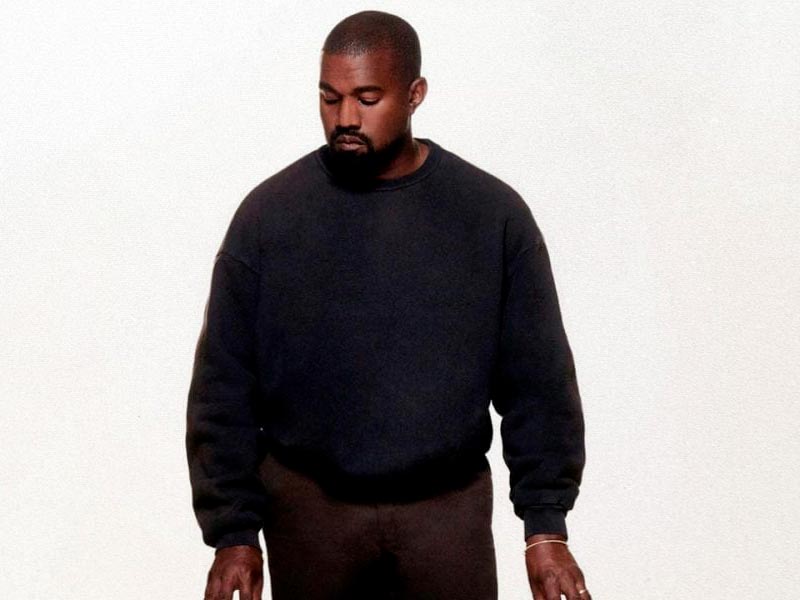 Kanye West is the richest black man in US history

Bloomberg Consulting has confirmed that Kanye West has a net worth of $6.6 billion. This makes him the richest black man in American history. 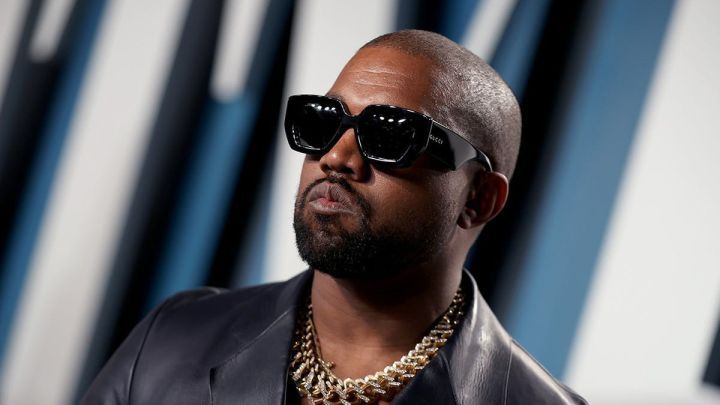 Exactly one year ago, Kanye became a multi-millionaire thanks to the success he achieved with his Yeezy brand and the contract he signed with GAP. According to Business of Fashion, the clothing and trainer brand that West controls is valued at between 3.2 and 4.7 billion dollars. As for his collaboration with GAP, the new line, which will go on sale at the end of the summer, is expected to reach 970 million dollars.

But his wealth goes beyond that: much of his worth is attributed to important business decisions he has made, including investing in Kim Kardashian’s SKIMS brand. His music career is also another mainstay of his finances, accounting for $110.5 million. In addition, the rapper is estimated to have $122 million in cash and stock.

Over the past year, Yeezy has managed to increase its sales by 31% despite the health and economic crisis, which translates into $1.7 billion in annual revenue.

Once again, Kanye West is in the spotlight. If not for his political decisions, then for his relationship with Kim… What’s next?

If you don’t want to miss any of the latest news, take a look at our website.

Selena Gomez presents her second launch for Rare Beauty
Sparked is the new dating app being prepared by Facebook
Maison Margiela adds a touch of paint to its Ankle Tabi Boots
Cardi B launches her first activewear line with Reebok
These are the T-shirts that Supreme has designed for spring
Kanye West finally speaks out after Kim Kardashian’s divorce lawsuit
Gucci goes for the multicolor monogram in its latest collection
Bella Hadid and Lila Moss star in the latest Fendi capsule
MET GALA 2021 will be held this year
Paula’s Ibiza 2021 by Loewe pays tribute to the eternal summer
‘Zigman v.s The Spacecraft’ is the latest project from Brain Dead and Reebok
Bottega Veneta introduces ‘Salon 02’ in Berlin