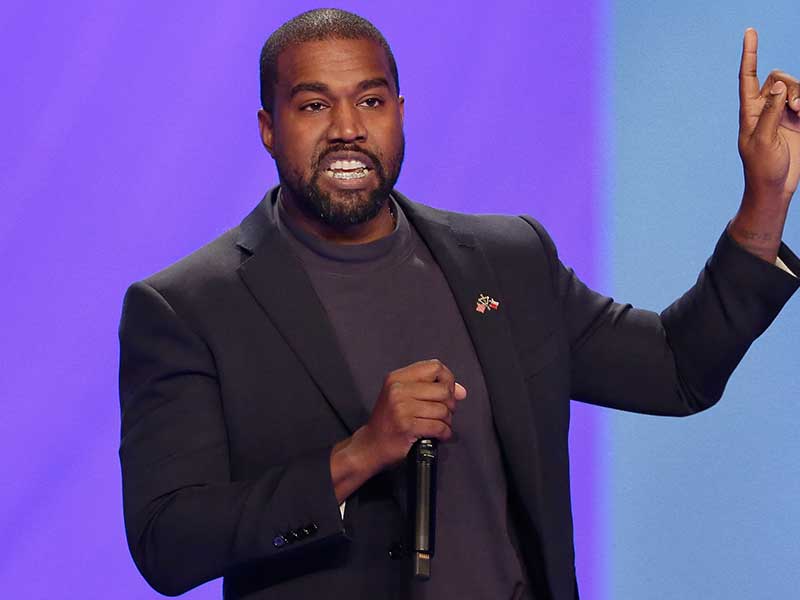 Kanye West nearing the release of a video game with Nintendo

Kanye West has the respect of fashion and music, what you did not know is almost achieved in the world of video games, specifically with Nintendo.

Former Nintendo America President Reggie Fils-Aime revealed in a podcast that he met with West and Kim Kardashian-West a few years ago to discuss the possibility of a partnership. It began when the founder of YEEZY allegedly spoke with Nintendo’s Shigeru Miyamoto at the company’s booth at E3, and this led to a formal meeting with Fils-Aime.

Unfortunately, Nintendo had too many projects underway at the time and had to decline the collaboration. “In part, there was talk of what I was up to. I was experimenting with a piece of video game content; I wanted reactions to it. He came out and said, “I want to work with Nintendo,” Fils-Aime said, without specifying what “content” Ye was working on.

Fils-Aime continued, “We had so many different projects at Nintendo, that the possibility of doing something with Kanye simply didn’t exist, so I had to find a way to politely turn down this opportunity to work with him. I said, “Kanye, you don’t want to work with us because we’re hard, we’re very hard. All we do is push for the best content. We wouldn’t be the kind of partner you’d want to work with. And he looks at me and he says, “Reggie, you’re exactly the kind of partner I want for that reason.”

There is no news on the progress of this collaboration, but we are sure that a great opportunity has just opened up.

Kanye West sues one of his interns
KIMYE’s power for eternity
KIMYE is coming to an end
Teyana Taylor is retiring from music
Kanye West will not be the next president of the United States
Kanye West launches “Nah Nah Nah” and lets off steam
What’s wrong with Kanye West this time?
Jon Wexler leaves Yeezy and adidas 20 years later
Kanye West shares his election campaign merchandising
Kanye West protects Virgil from criticism for plagiarism
Kanye West could face election fraud investigation
Kanye and Kim’s reunion after considering divorce