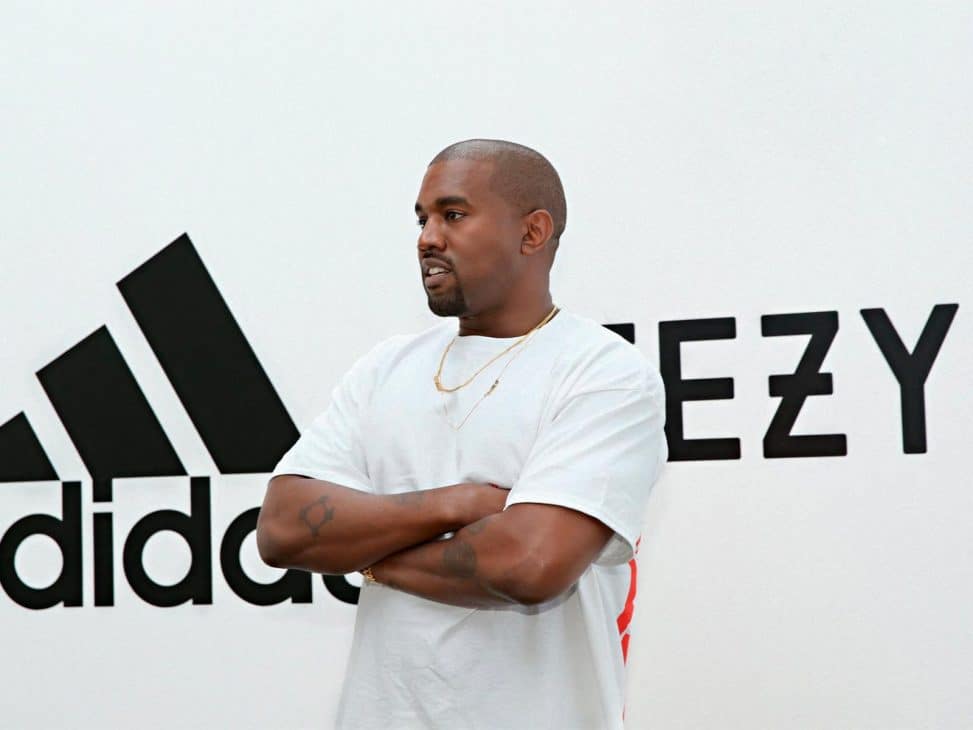 Kanye West says he feels ripped off by adidas

The union between Kanye West and adidas was forged in 2013 and, since then, they’ve been on a steady rise. Together they have revolutionised sneakermania thanks to the YEEZY in each and every one of their models but…. What has happened now? 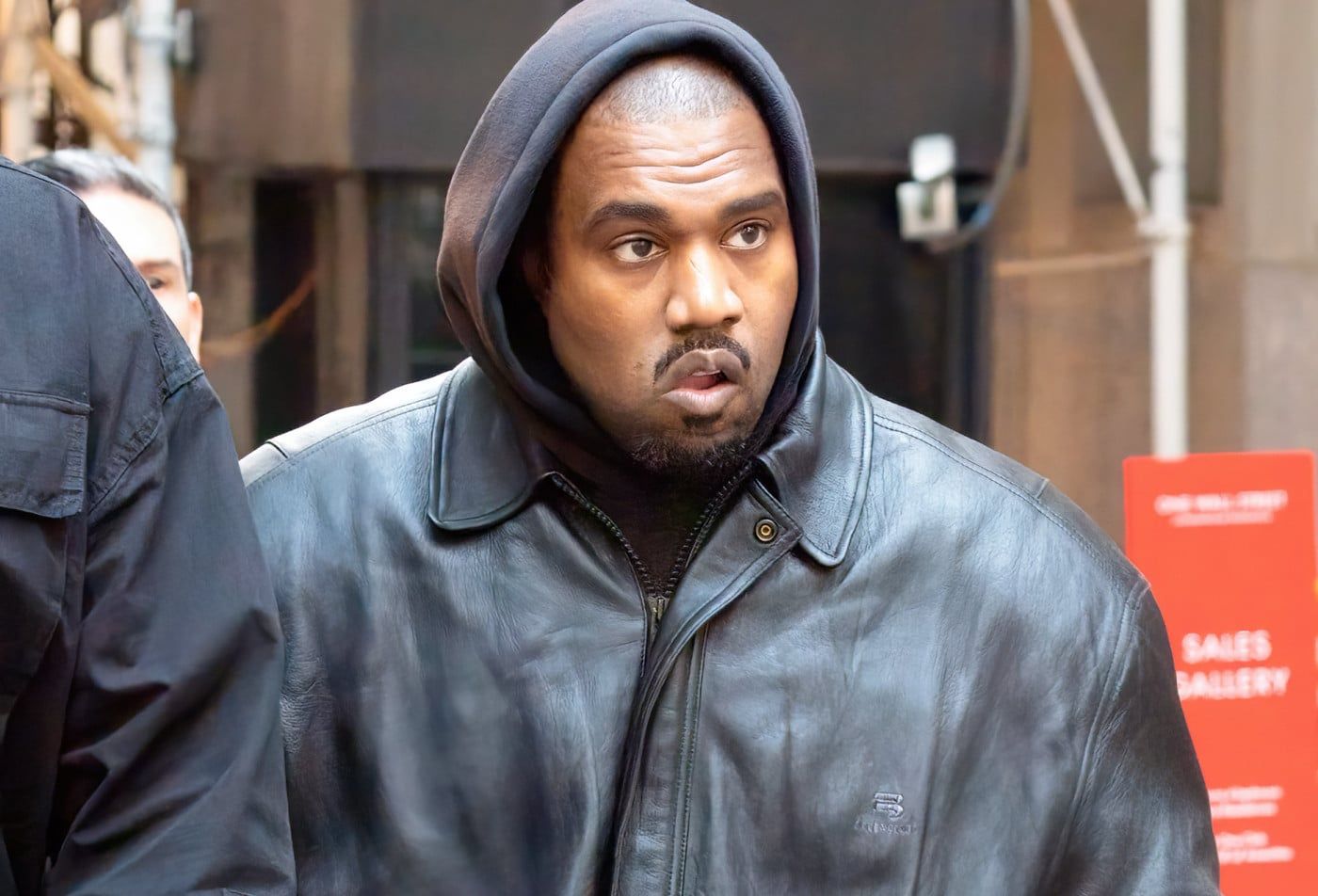 We know that Kanye is not going through the best of times. His divorce with Kim Kardashian, his mental problems, his conflict with Pete Davidson, the lawsuit by a church pastor… And now his confrontation with adidas.

The rapper has taken to his social media (as he has been doing lately) to take a stand against the three stripes brand for “blatantly copying” his YEEZY slides through the Adilette 22. While it’s true that the silhouette may have some similarities, we don’t agree that it’s plagiarism. However, all signs point to Ye‘s frustration being fuelled by the upcoming adidas release that happens to resemble the YEEZY FOAM RNNR.

What do you think? Is this the end of the Kanye/Adidas pairing?

What are Gen Z’s favorite brands?
SNIPES x adidas honor fashion capitals with a unique Forum Low silhouette
This is the latest puffy release from adidas Originals
Former YEEZY employees sue Kanye West for sexual extortion
This Christmas The Grinch takes over the adidas Forum Low
adidas Originals and Sporty & Rich go for vintage sportswear
adidas will continue to sell YEEZY designs alongside Kanye West
adidas Skateboarding releases new Superstar ADV by Kader Sylla
Palace teams up with Y-3 for the first time in an exclusive partnership
Bella Hadid stars in a Balenciaga campaign again, this time with adidas
The Balenciaga x adidas Destroyed Stan Smith could go on sale this week
adidas to cancel any collaboration with Kanye West