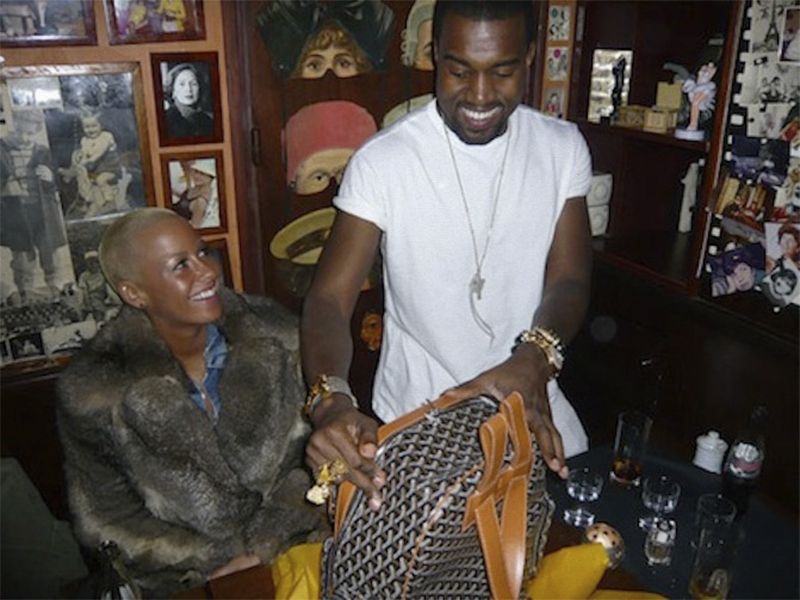 Kanye West is back in the news again, and no, this time it’s not because of any news about his controversial divorce from his still-wife Kim Kardashian. Far from it, Kanye, successful rapper, style icon for many and one of the forerunners of the streetwear phenomenon, is back in the news thanks to a backpack he bought in 2010 during Paris fashion week with his then girlfriend Amber Rose. 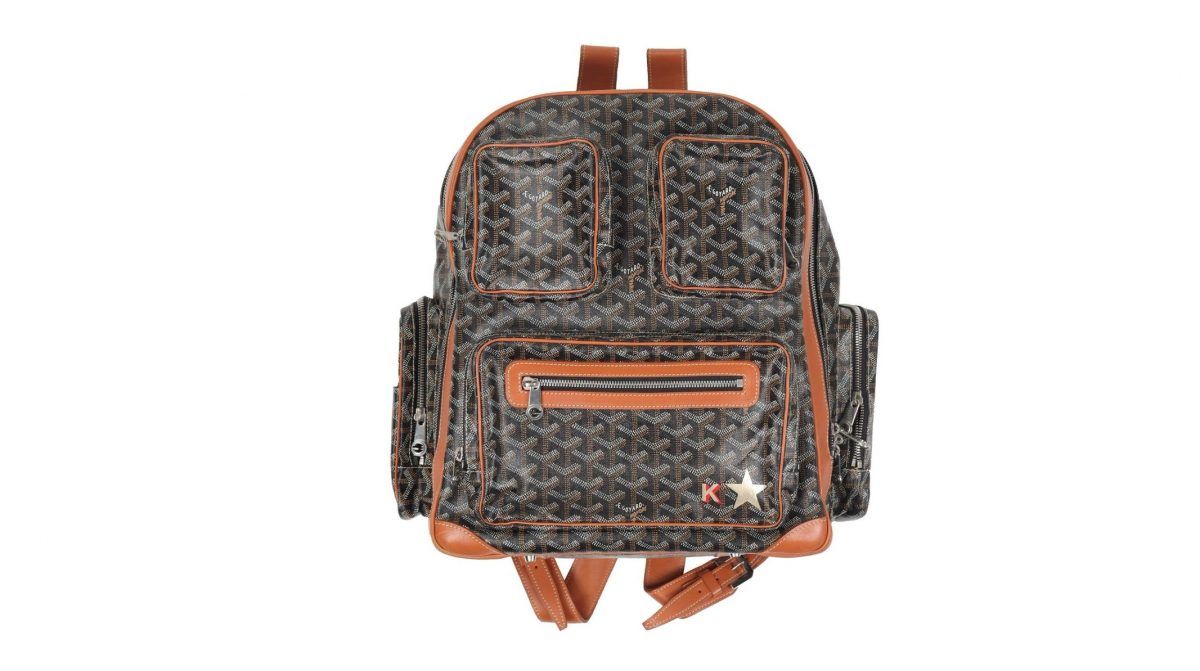 And you may be wondering: what happened to this backpack? Well, what has happened to this famous piece is that it has appeared for sale on a well-known resale website. This backpack in question belongs to the Goyard brand and is a limited edition designed by Kanye himself and is called “Goyard Robot Face 1/1”.

As expected this Goyard backpack has already sold for a whopping $55,000. Who was the lucky one? We’ll never know, as the well-known streetwear retailer and founder of the site where it was sold, Justin Reed, has already said he won’t reveal it.

Y/Project x Fila: fashion and sport united
424 will hold its first fashion show in…
A Cold Wall* Resort22: technical fashion at its best
Supreme designs the sunglasses of the summer
Stella McCartney fights against animal abuse in her latest campaign
Saint Laurent FW 21 adds elegance to the grunge style
Marc Jacobs announces his return to the runways
Helmut Lang Resort 22: minimalism in its purest form
TELFAR and UGG: here is their first “drop”
Dior and Sacai present their first joint collection
Kim Kardashian talks about her divorce and Kanye West unfollows her on Twitter
BREAKING NEWS: Kanye West and Irina Shayk are dating