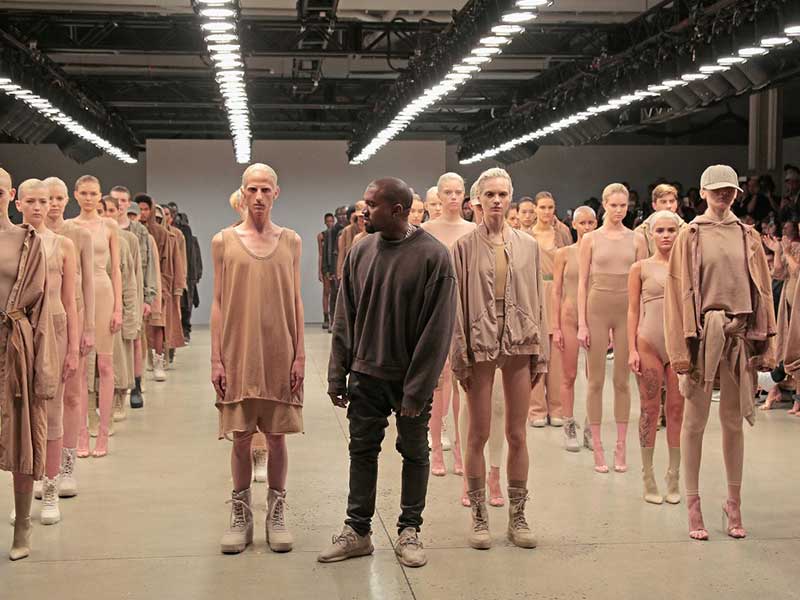 Kanye West sues one of his interns

Kanye West’s YEEZY company is suing one of its interns for breach of contract. 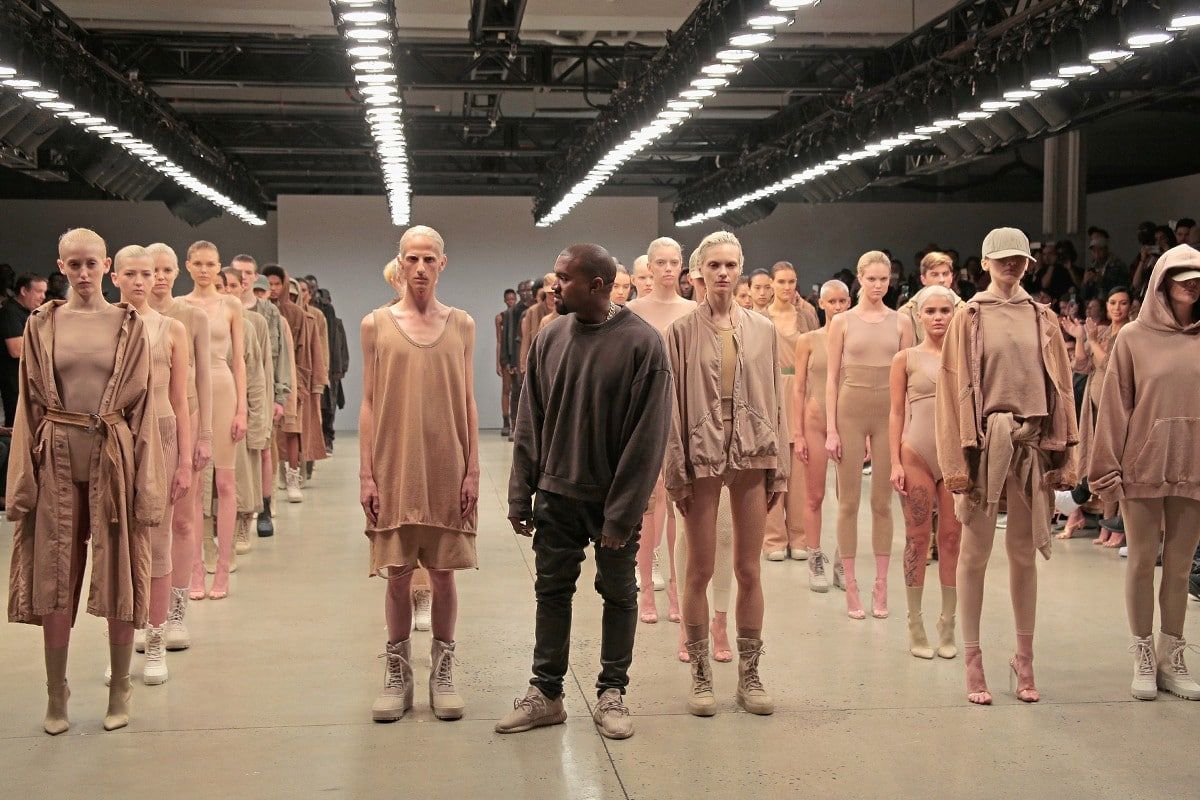 According to news reports, the lawsuit was filed in Los Angeles County Superior Court on January 15 against Ryan Inwards, a summer intern. Inwards allegedly posted classified photos on his Instagram and refused to remove them even after receiving several cease and desist letters.

The Instagram account of the same name has no publications. YEEZY is seeking to enforce the $500,000 damages clause included in the non-disclosure agreement Inwards signed.

The company also believes that the intern is “acting with malice,” so it is also seeking a court order that would force Inwards to return the images and prohibit him from publishing similar photos in the future.

Kim Kardashian and Kanye West’s divorce is now official
A closer look at the adidas YEEZY 1020 Boots
Is North West the new Picasso? Maybe for Kim…
Discover Justin Bieber’s customized Rolls Royce
A BATHING APE® reinvents its classics
KIMYE’s power for eternity
KIMYE is coming to an end
Kanye West nearing the release of a video game with Nintendo
Teyana Taylor is retiring from music
Kanye West will not be the next president of the United States
Kanye West launches “Nah Nah Nah” and lets off steam
What’s wrong with Kanye West this time?