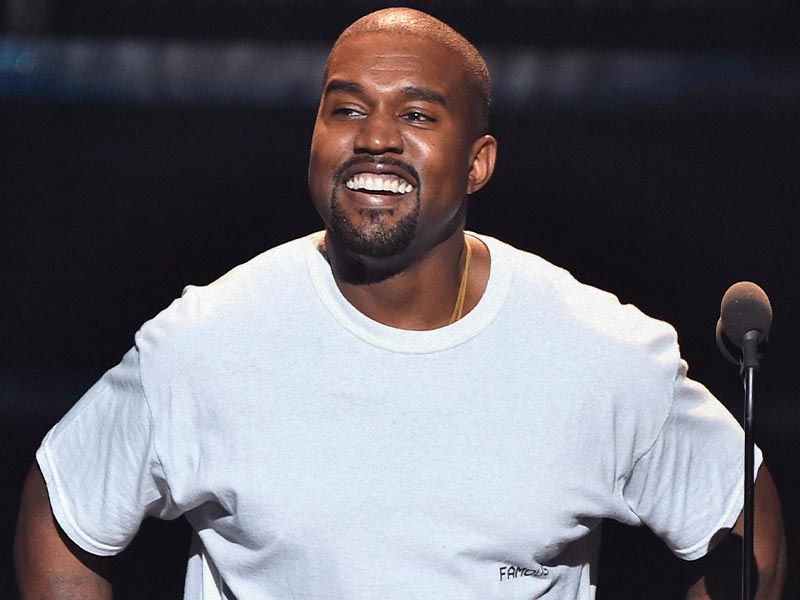 Kanye West will no longer be Kanye West

Kanye West has filed an application to change his official name (Kanye Omari West) to his longtime nickname ‘Ye’. 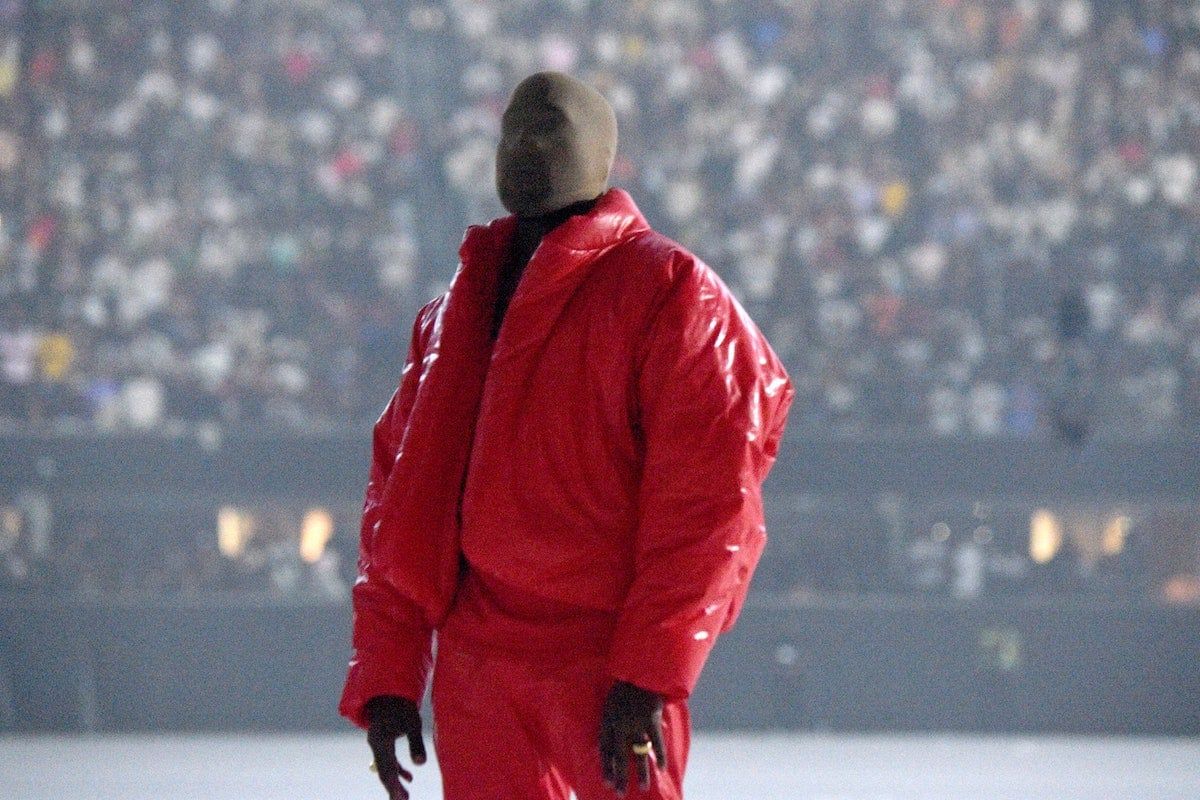 Just days before DONDA‘s third listening party at Soldier Field in Chicago, the artist has filed a petition with the court to change his name. According to TMZ, Kanye Omari West is interested in legally formalising his nickname Ye, without a surname. This is possible in the United States as long as it is guaranteed that the name change is not associated with criminal activity.

Ye is currently 100% focused on his new album and recreating his childhood home. And although the release of DONDA will take place after the party this Thursday, some rumours are already talking about the leak of the full album.