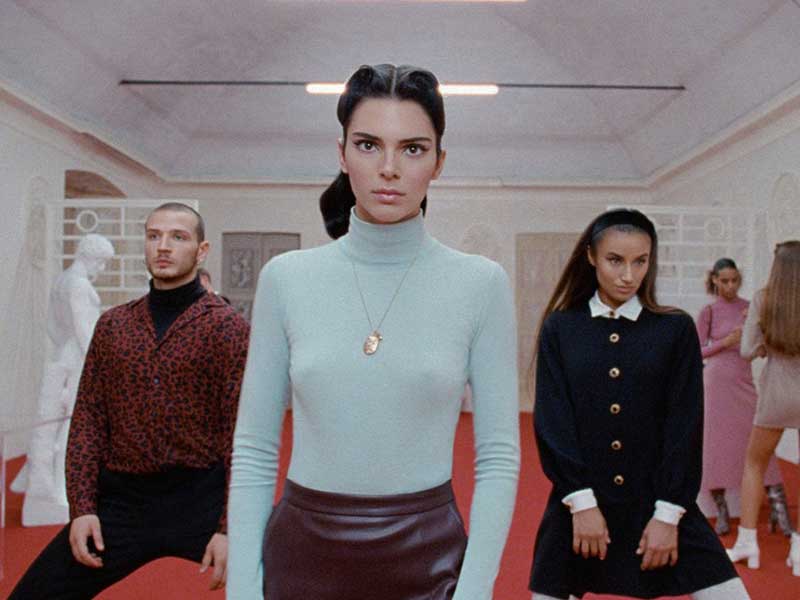 Kendall Jenner as a cult actress in the Reserved AW19 campaign

Kendall Jenner obviously doesn’t need an introduction. Although, in Reserved’s new AW19 campaign, the supermodel is transformed into a cast of characters that may be hard for you to identify… or not! 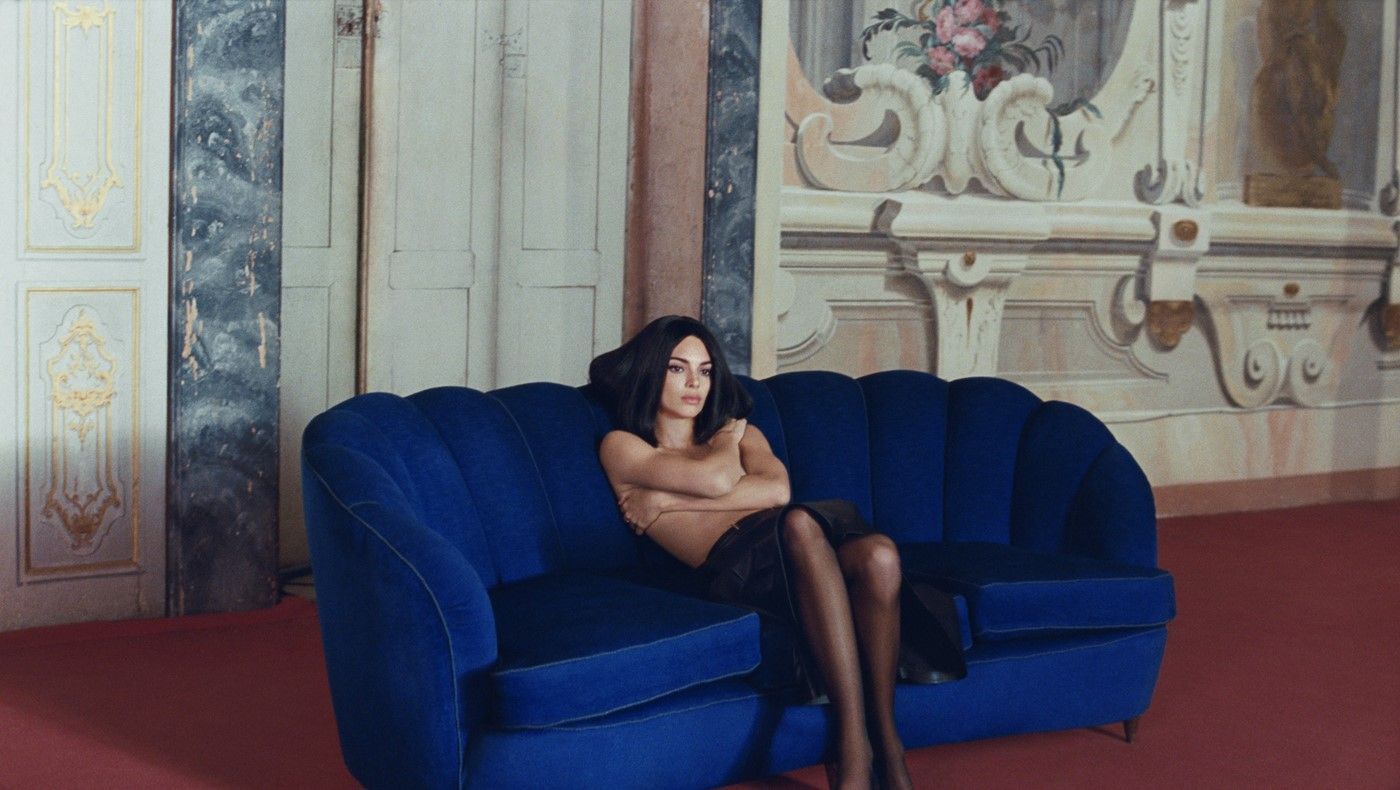 With the backdrop of an Italian baroque villa and a short film directed by Gordon Von Steiner we can see Jenner playing “dress up” with the latest collection of the Polish brand. In addition to Isamaya Ffrench’s 1960s inspired make-up and wigs courtesy of stylist Syd Hayes, Kendall shines brightly in this production.

Under the title #CiaoKendall! the action pays tribute to European cinema, a visual proposal in which Jenner plays different roles such as: a young Sophia Loren (in a leather skirt with a high waist) or the character of Natalie Portman, Matilda, from the cult film Léon, by Luc Besson. In the campaign, there are also some choreographies in the style of Jean Luc Godard and obviously some very tasteful nudes. 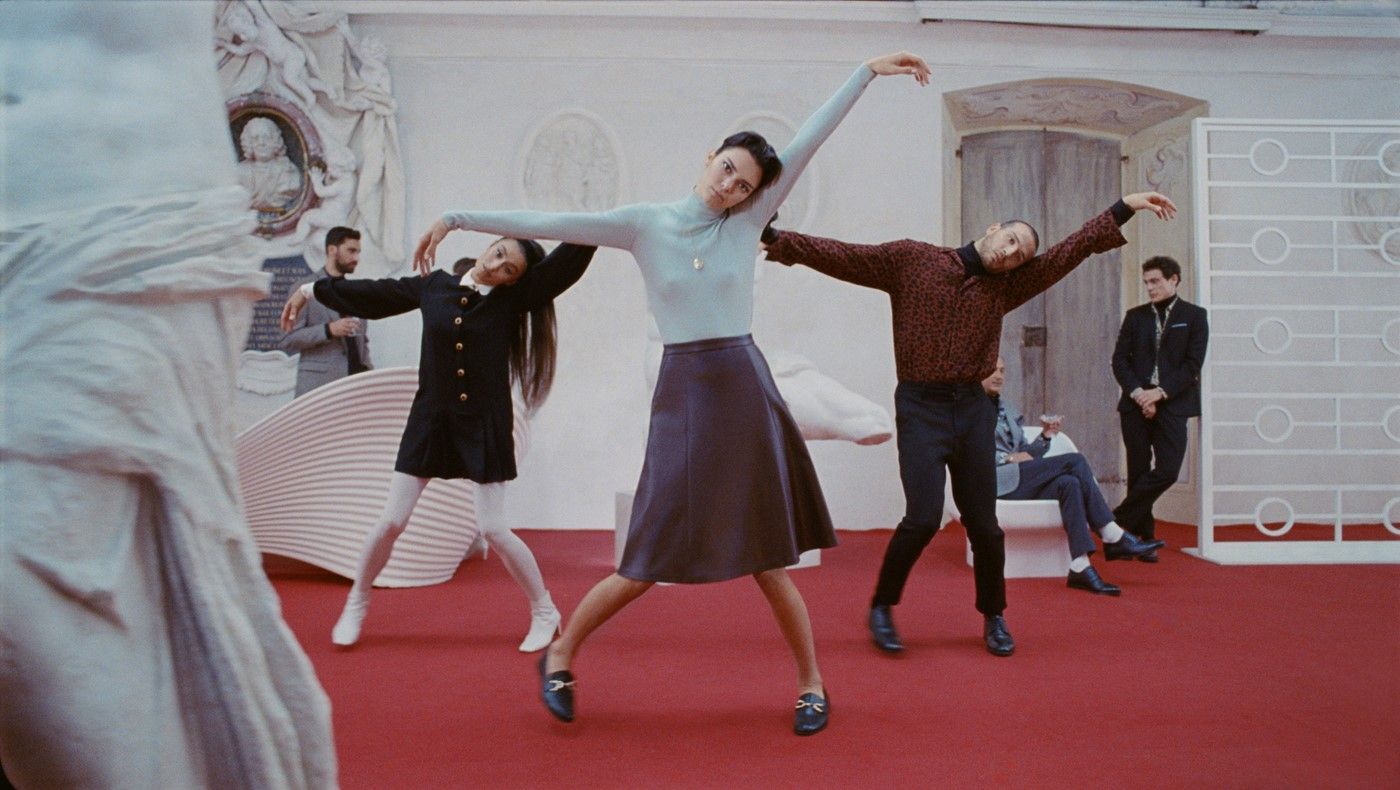 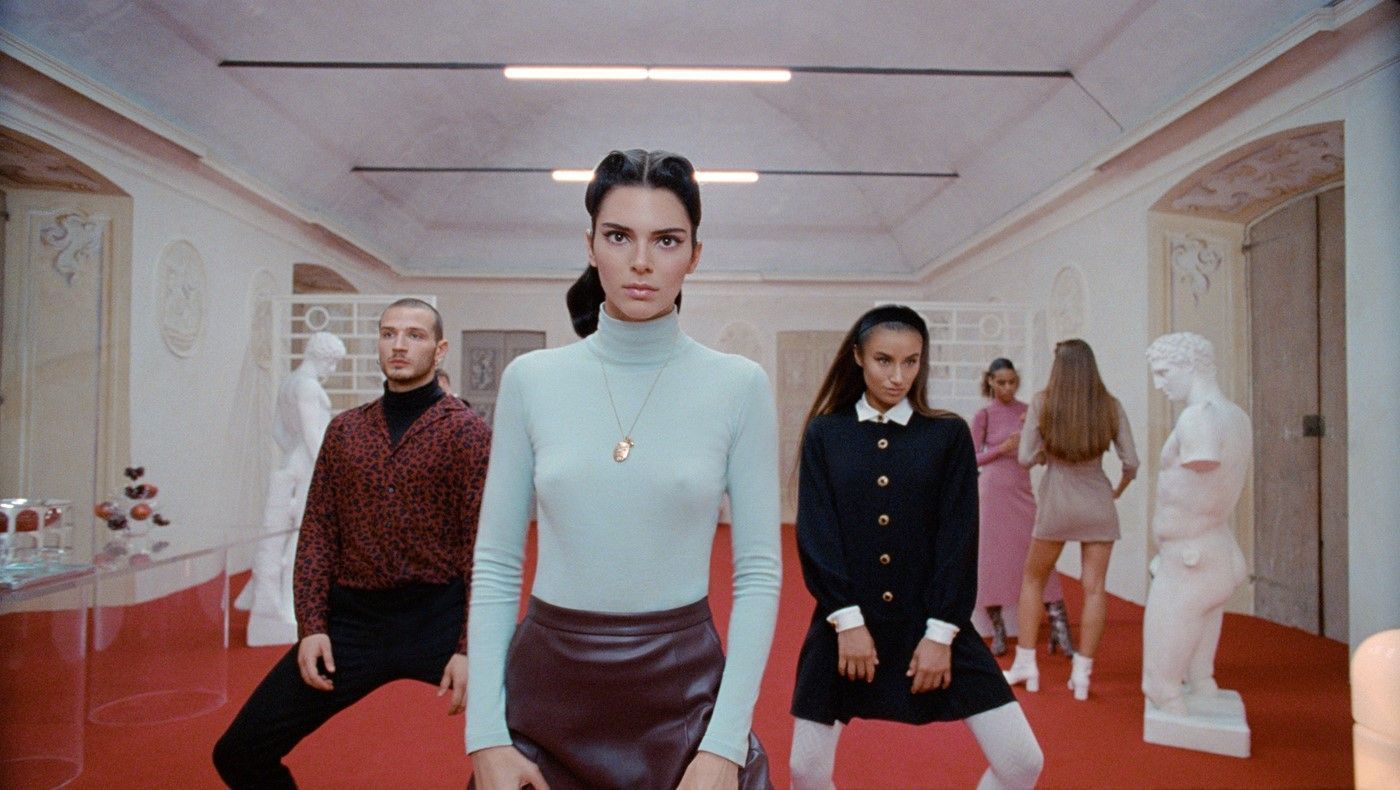 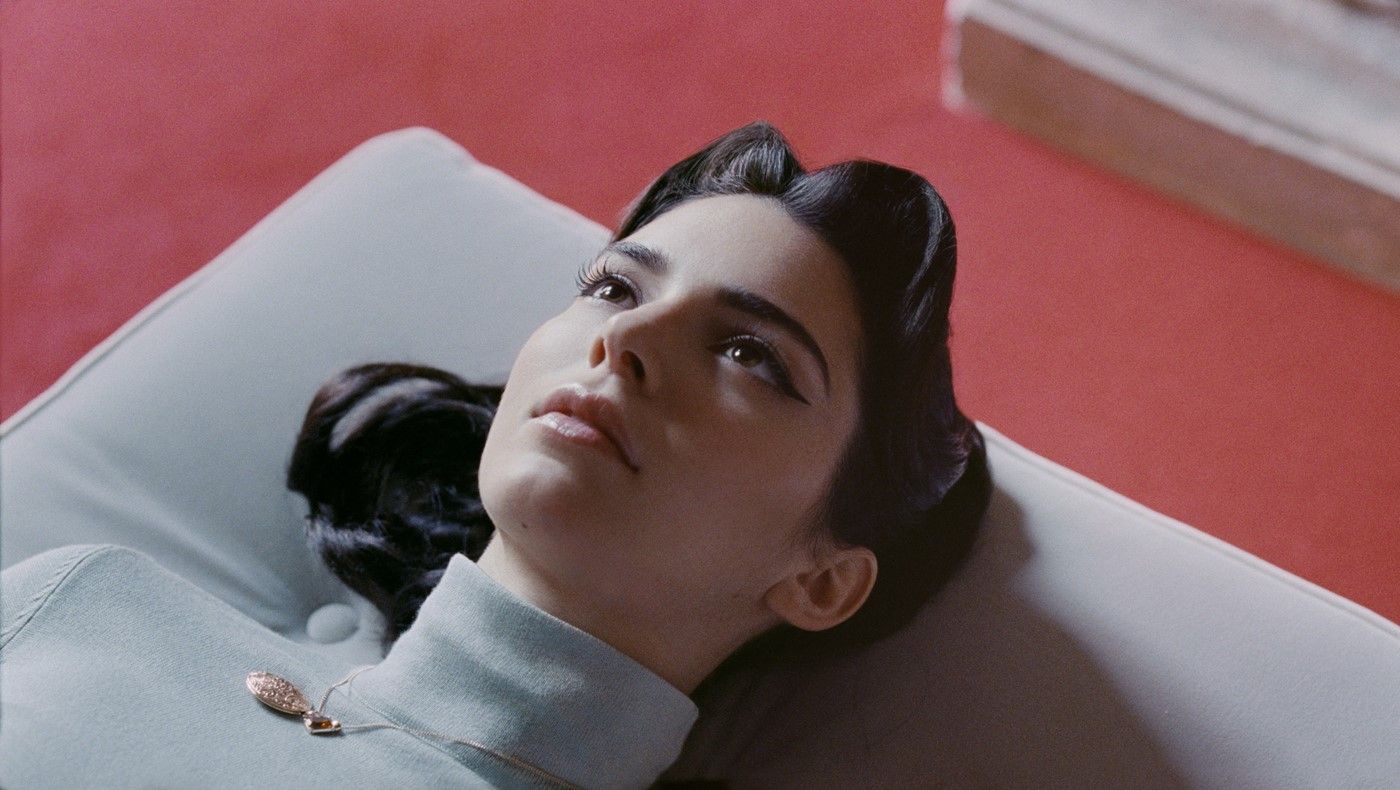 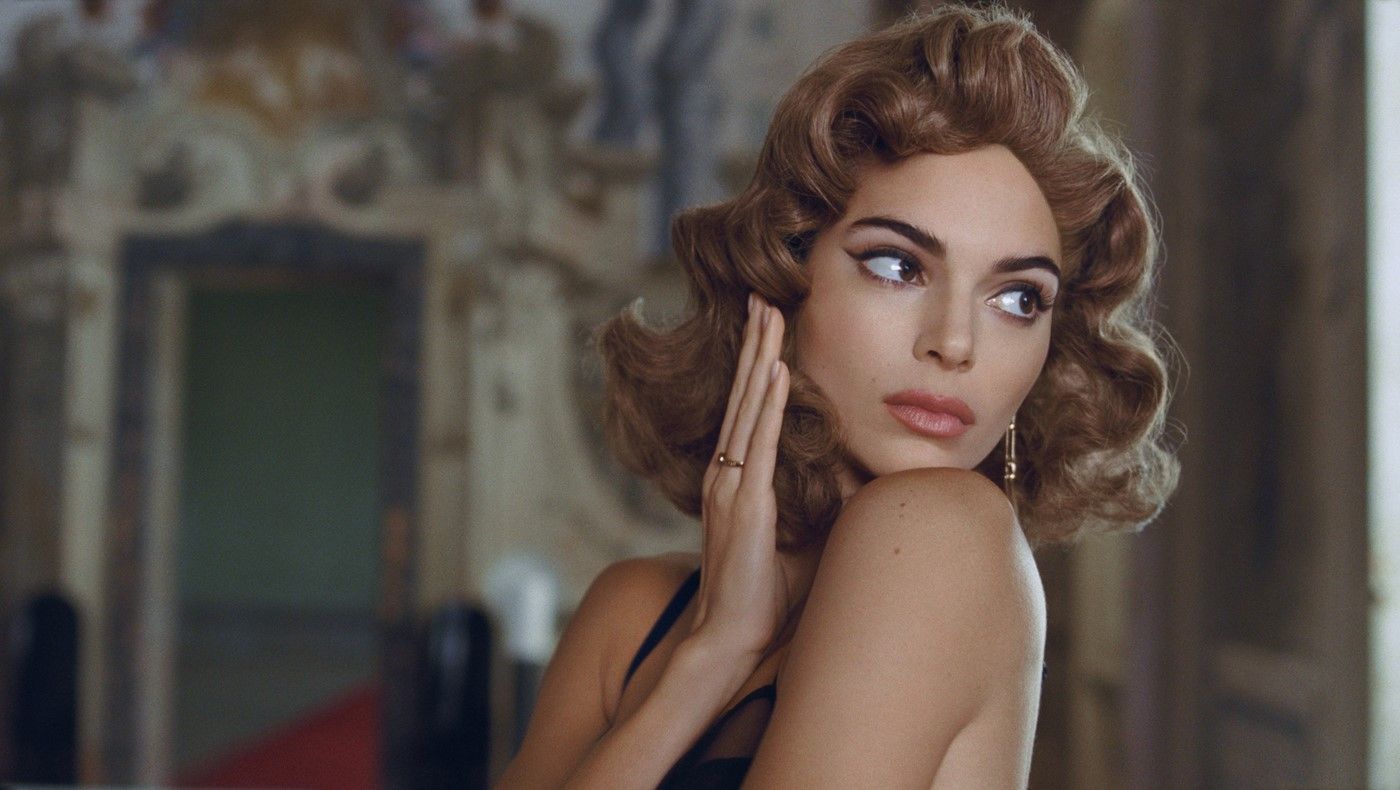 However, the most surreal metaphor comes at a time when Jenner jumps into a pool and… See for yourself in the video:

The Kardashian’s will sell their own clothes in their new Las Vegas store
Kendall Jenner, FKA Twigs and ShyGirl unveil Burberry’s new it bag
Kendall Jenner launches 818: her own brand of tequila
Bella Hadid and Kendall Jenner star in Givenchy SS21 campaign
Miley Cyrus spent Halloween night giving unfollows
Kendall and Kylie launch their clothing line on Amazon
The Guggenheim will host the works of Maurizio Cattelan
Why does “Keeping up with the Kardashians” end after 20 seasons?
Kendall Jenner reveals Burberry’s summer monogram