Kering aspires to dominate the world – of luxury –

The CEO, Francois-Henri Pinault, has just presented his most ambitious strategy at the last general shareholders’ meeting, where it has also become clear that the group’s star firm is Gucci. 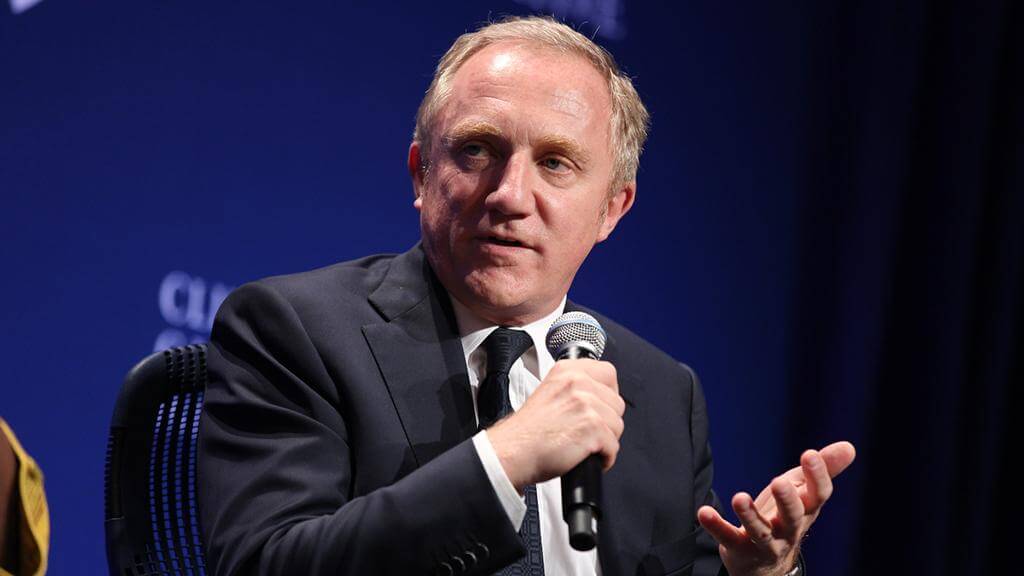 Francois-Henri Pinault aims to elevate Kering to number one as the most influential group in the world of luxury. The president has turned the conglomerate into a mix of different companies in the luxury business, including Yves Saint Laurent, Gucci and Alexander McQueen, among many others. The last shareholders’ meeting has given us key information on the possible future movements of Kering, which will determine the future of their brands.

In the annual review of Fashion Revolution, Kering’s luxury brands have been quite well valued in the sector, although they are far surpassed by street brands such as Patagonia or adidas. But the data is quite encouraging, and Kering has shown a willingness to focus exclusively on luxury (a decision reflected, for example, in the recent sale of Volcom). Gucci and Saint Laurent sales have grown significantly over the past couple of years, and Balenciaga and Alexander McQueen are on their way to breaking an astonishing sales record this 2019.

Kering is a mix of different companies in the luxury business, including Yves Saint Laurent, Gucci, Balenciaga and Alexander McQueen, among many others.

For its part, Bottega Veneta seems to be somewhat behind in the graphics, although it will be necessary to see how the sale of the latest products presented by the new creative director, Daniel Lee, advances. For now, the brand is in a dangerous decline that Pinault promises to try to solve in his new strategy of reinventing Bottega Veneta. 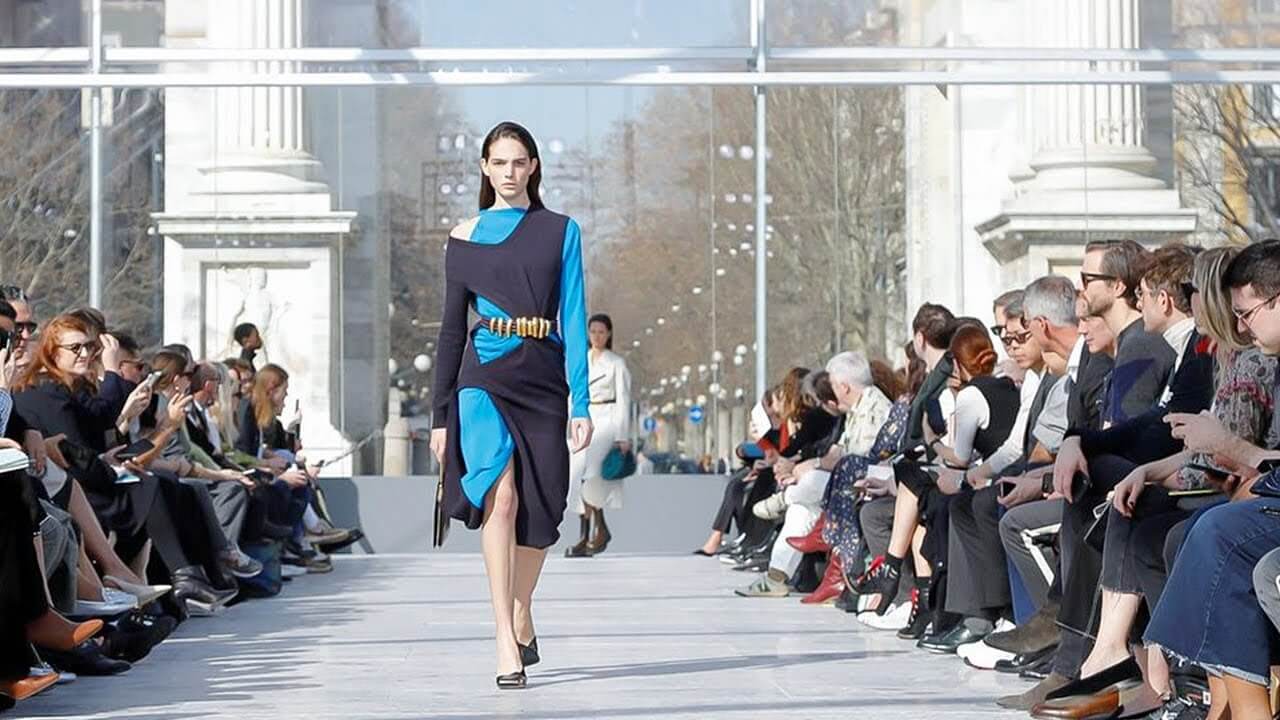 In terms of geographical areas, the Asia-Pacific region (excluding Japan) is the leading region of the Kering group in terms of income, representing up to 38% of total sales in the last analysis.

Kering also aims to make great strides in environmental issues. Animal welfare and the protection of diversity are some of the tasks on the group’s list of new improvement projects. The working conditions of the models was another key point addressed in the presentation. The working statute, Pinault says, will develop certain improvements. Addressing these issues demonstrates Kering’s new approach to corporate responsibility, which translates into into greater awareness from the company that we undoubtedly applaud. 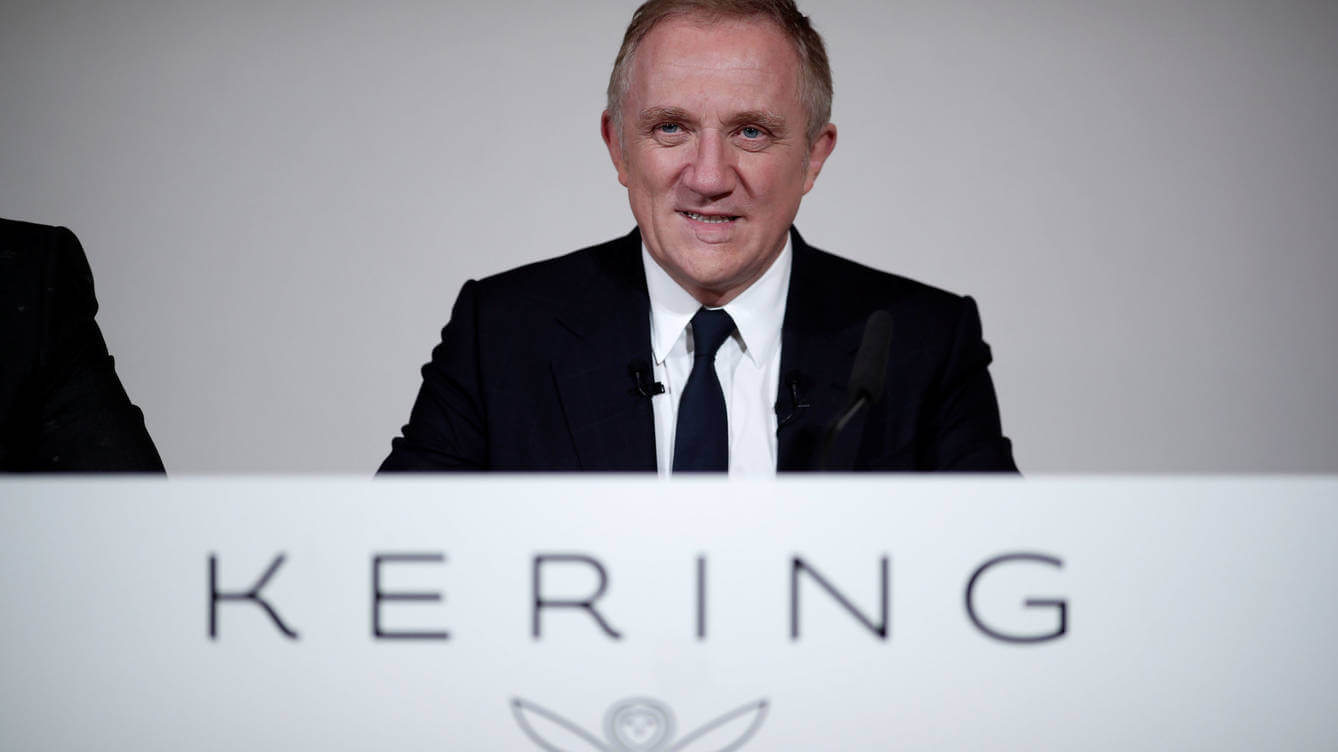 Last year, Kering dissolved its partnership with Stella McCartney, although it remains on the board of the Kering Foundation and both continue to share ideas around sustainable development, an agenda in which Stella McCartney stands as the most enlightened luxury firm in this question, according to popular opinion.

And the crown jewel of the group is undoubtedly Gucci. The firm recorded sales growth of up to 20% more than last year, although, despite being a fairly positive figure, it is a long way from 40% and 48% of the first quarters of 2018. According to Pinault, this is a natural decline which in no way represents a negative figure, as given its size it was impossible for the group to continue to grow at such a rate. We are talking, confirms the CEO, of “long-term growth”. 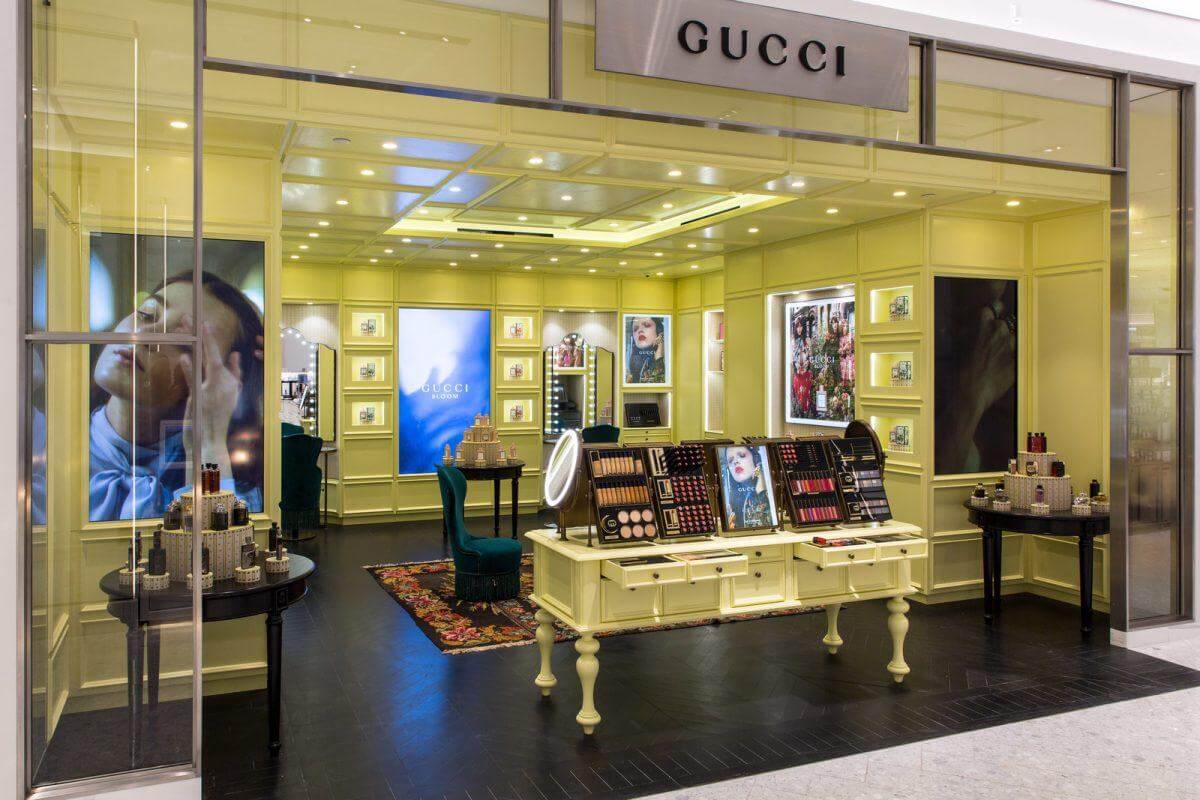 At Gucci, Pinault has announced that they will begin to develop the beauty sector and that from this summer they will launch the first collection of haute couture jewellery. Several analysts also venture that Kering could make a very important acquisition in the near future in some of its main competencies (accessories, jewelry and luxury clothing).

But Kering is not only very mentioned these days for its ambitious business strategies: it is suspected that the group has carried out tax evasion in Switzerland. The latest information states that the CEO has reached an agreement with the Italian treasury, to be signed in May, whereby he would agree to pay a billion euros in compensation for Gucci. Pinault confirms that he is currently in contact with the Italian tax authority to close this case.

This are the new Balenciaga Triple-S
The Triple S now is Triple Black
Is Balenciaga’s proposal and its virtual game original?
We don’t want to do things
Balenciaga pays tribute to pets in its new collection
Balenciaga will present its new collection through a video game
When fashion has become a meme
Balenciaga x Vibram on sale this Friday
Balenciaga SS21: a journey to the end of the world
Demna Gvasalia proposes a return to haute couture
Is a State without police really possible?
Cardi B is the new image of Balenciaga