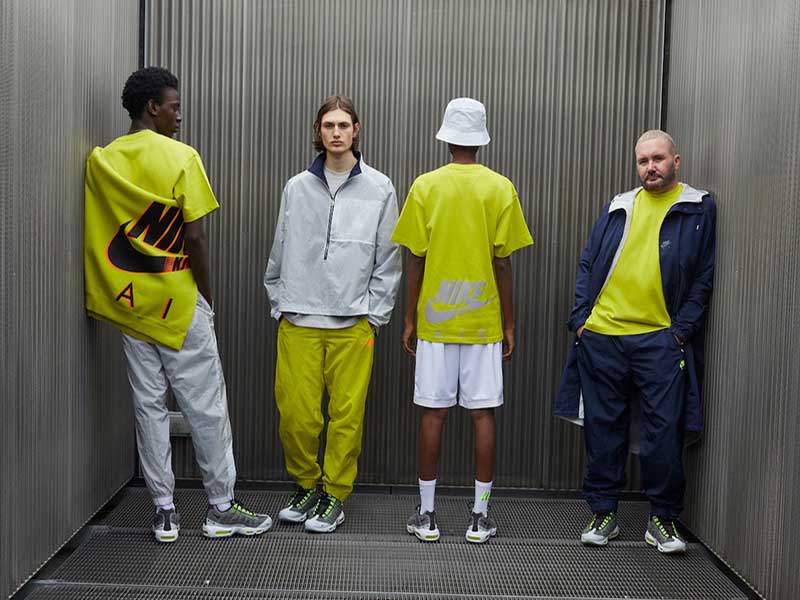 After the launch of the Dior x Air Jordan 1, Kim Jones continues his collaboration with Nike on a new project. This time, the creative director has ventured with the reinterpretation of the Air Max 95 in two versions: “Total Orange” and “Volt”. 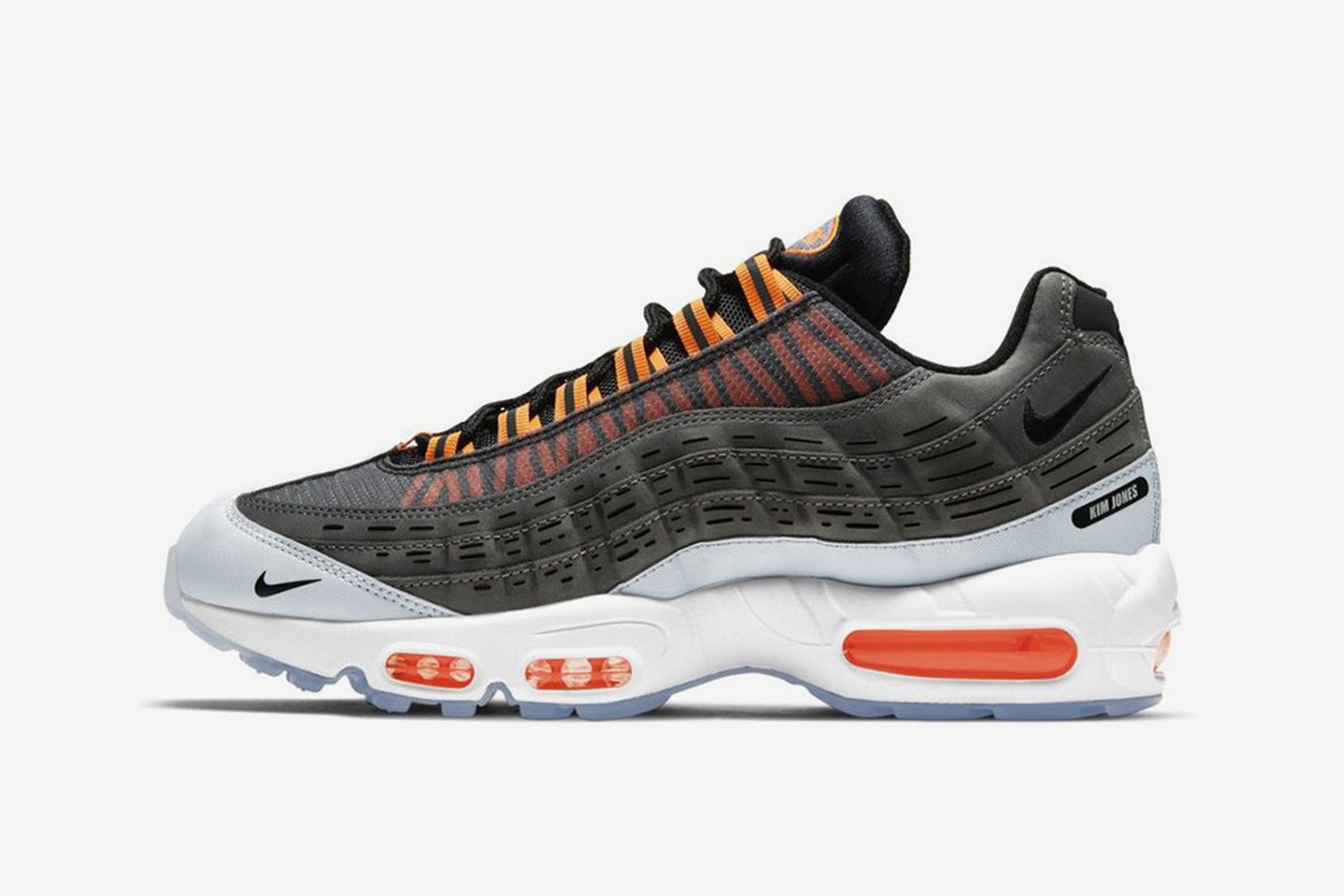 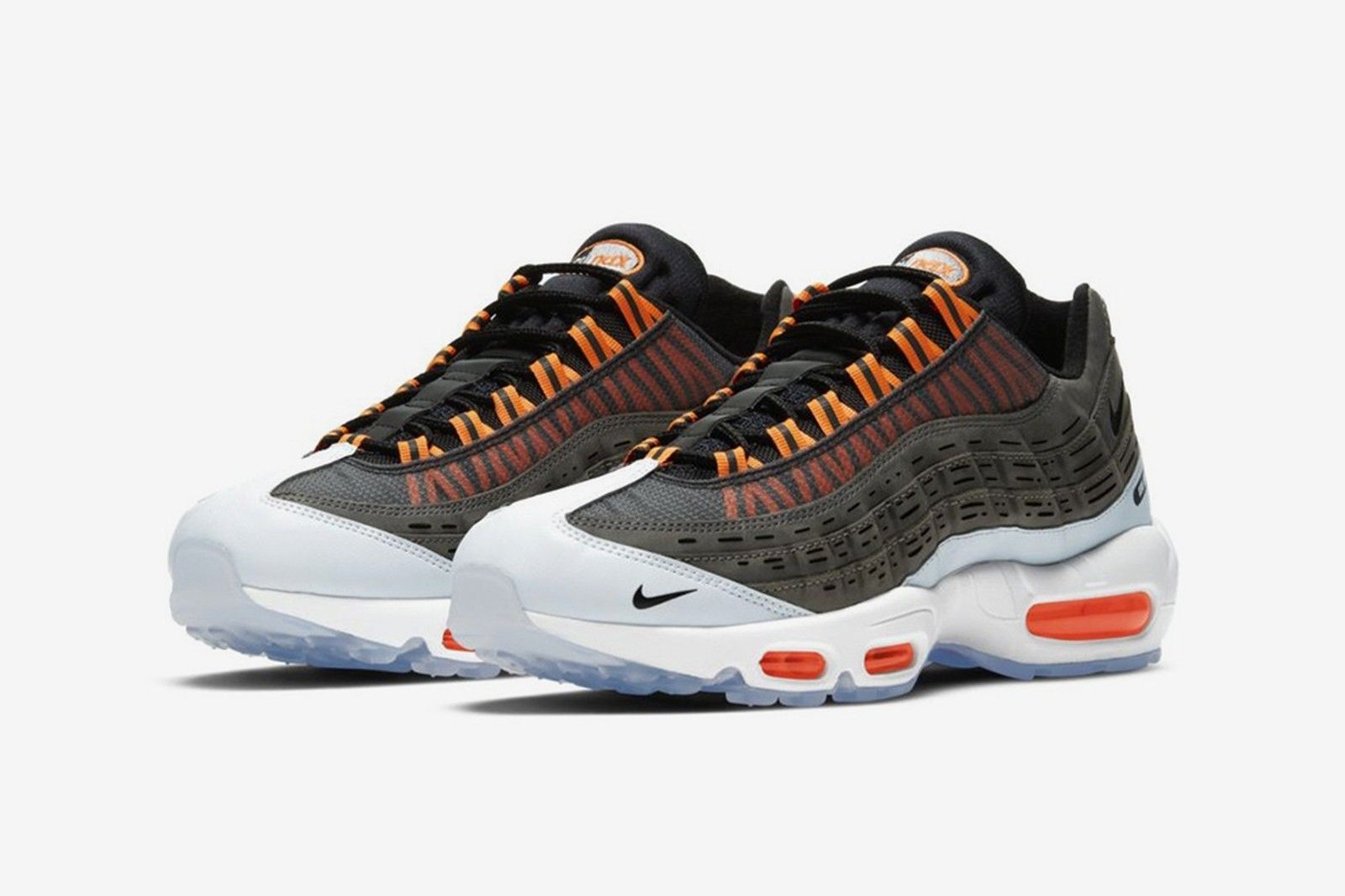 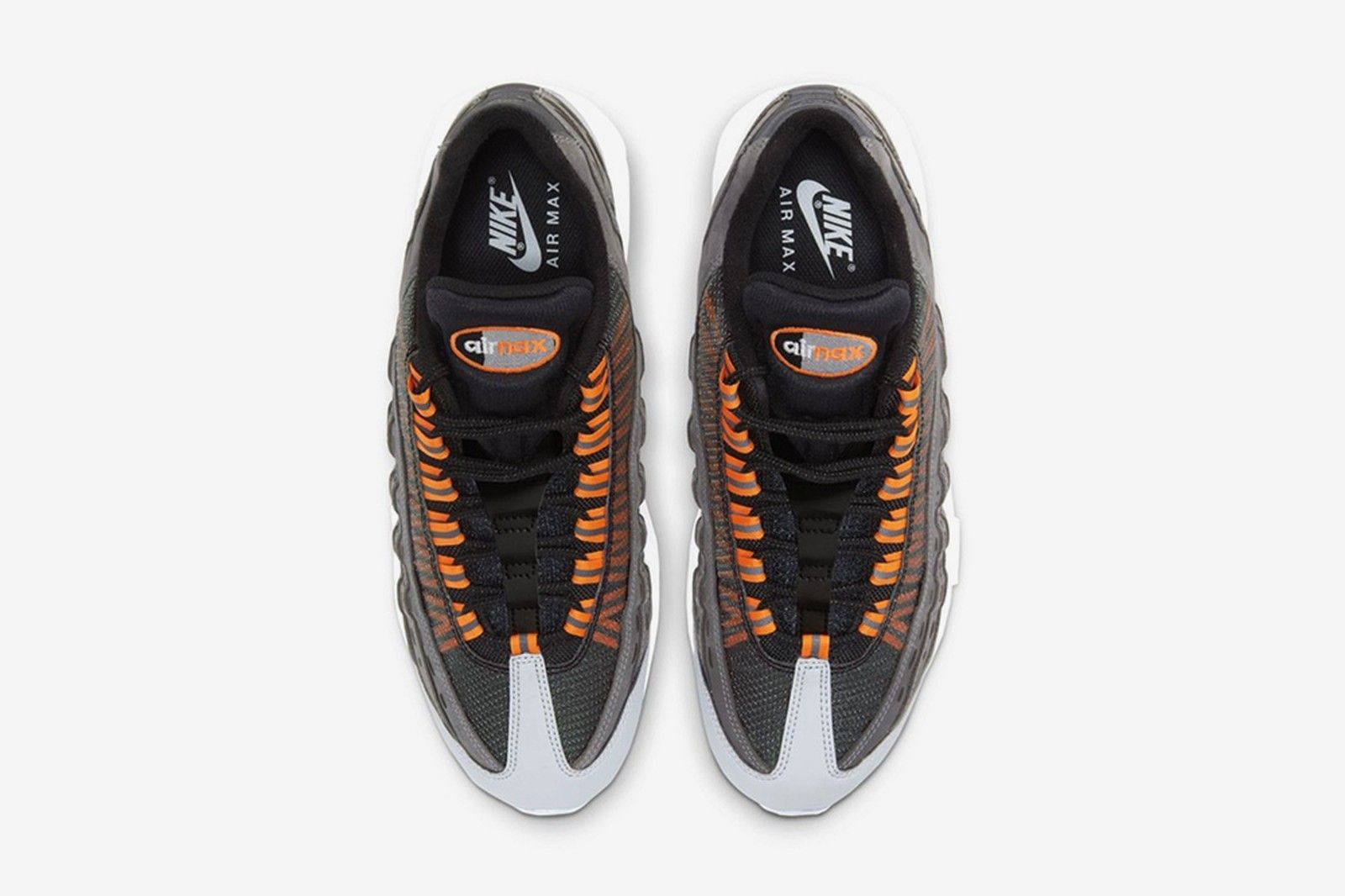 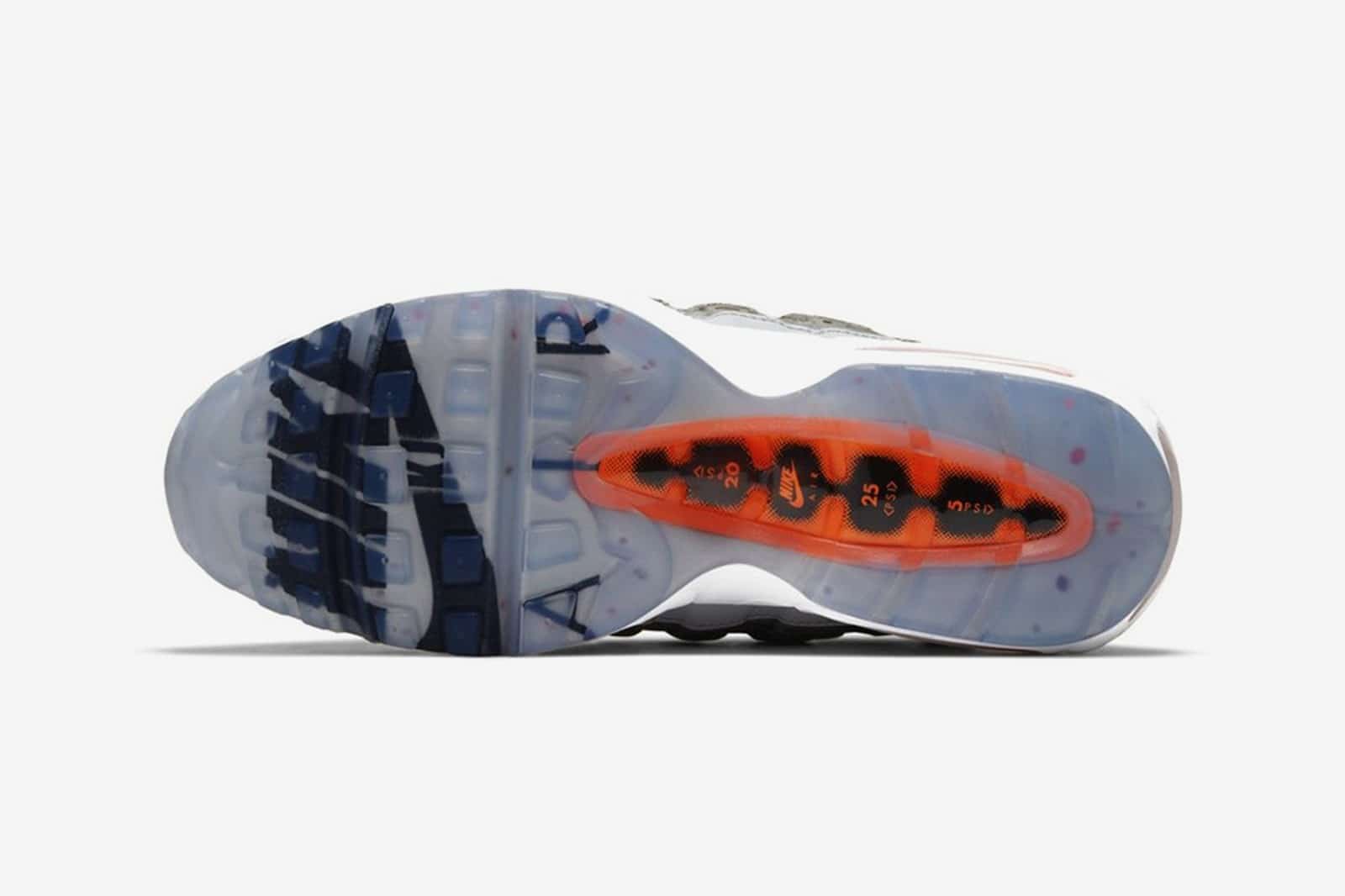 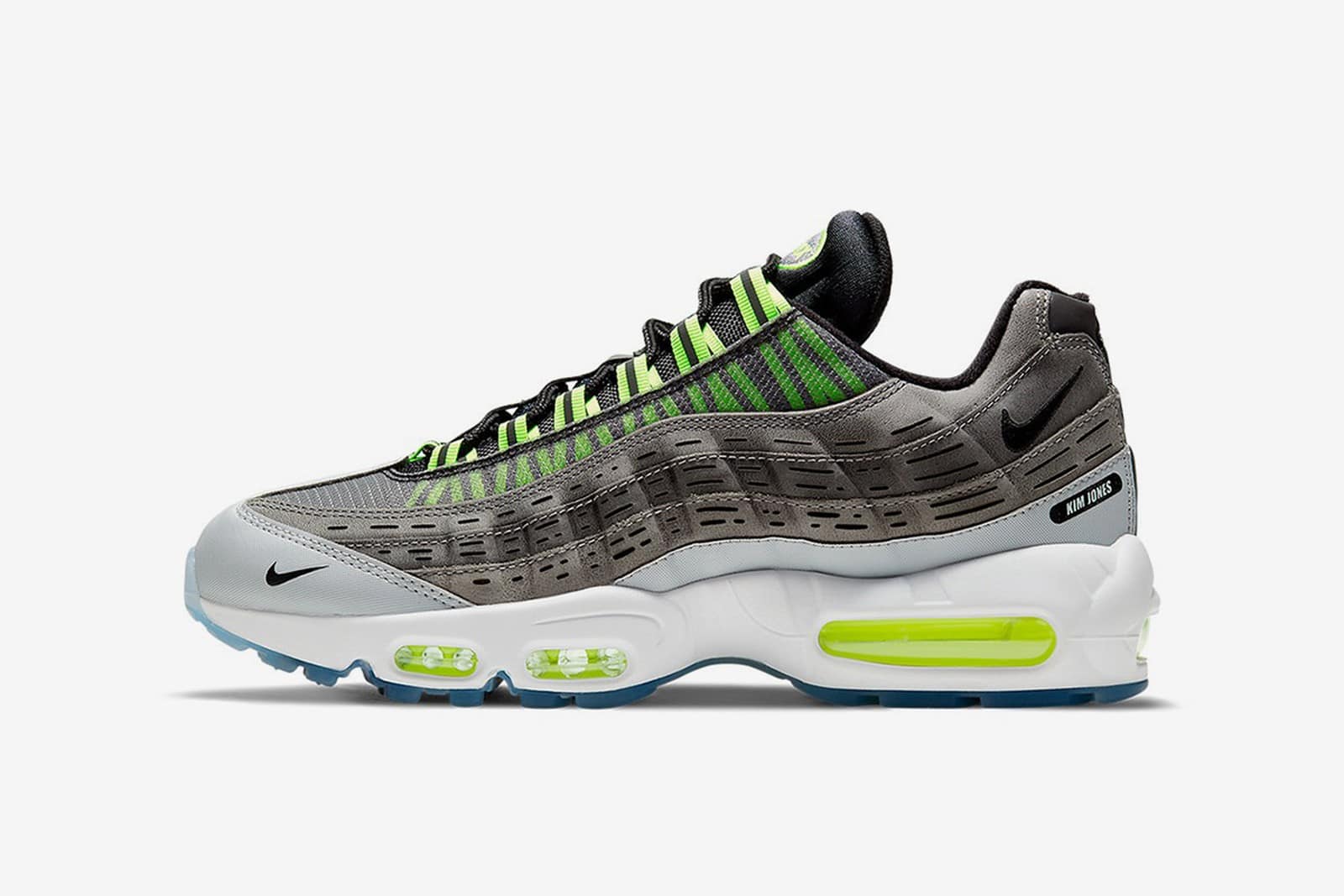 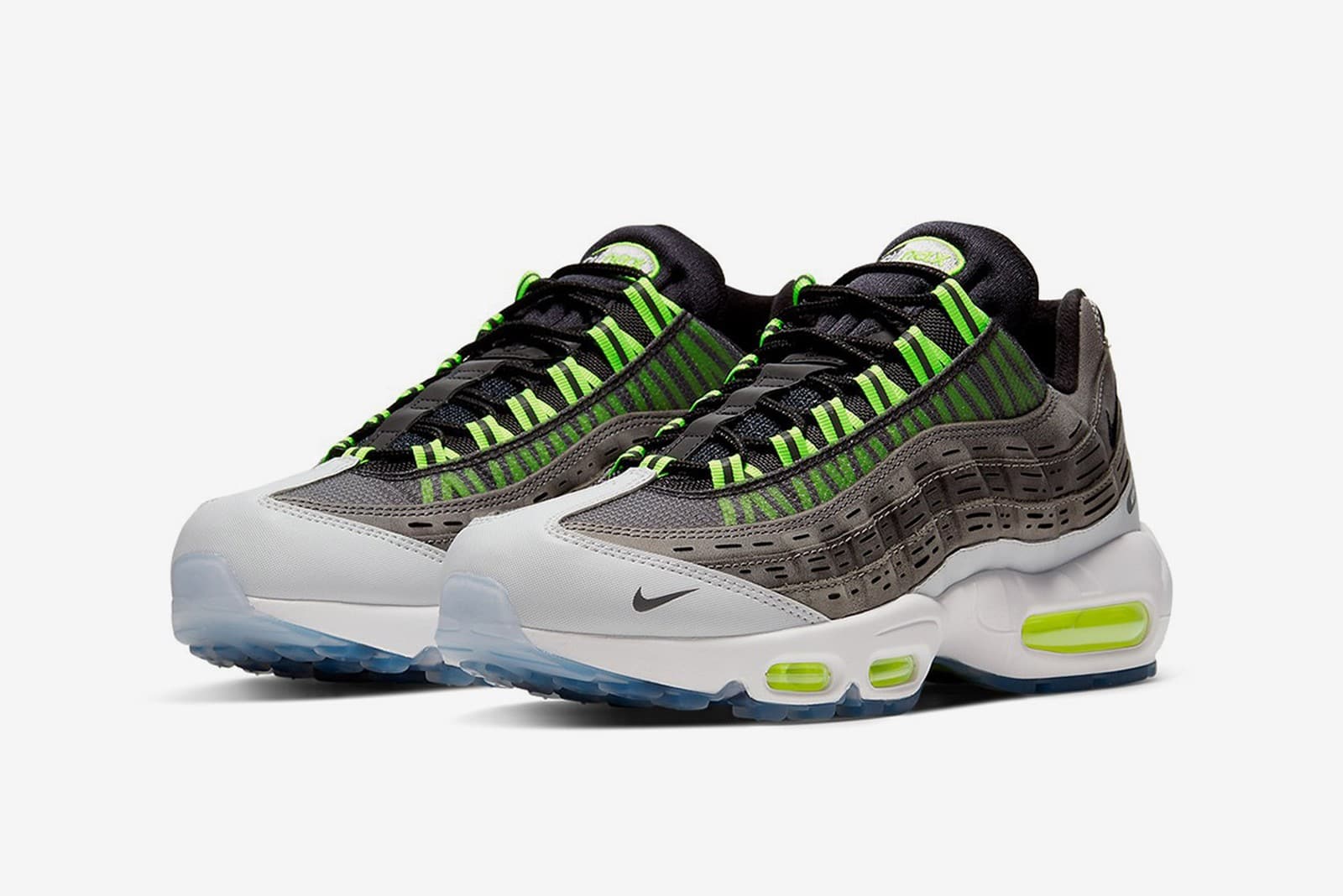 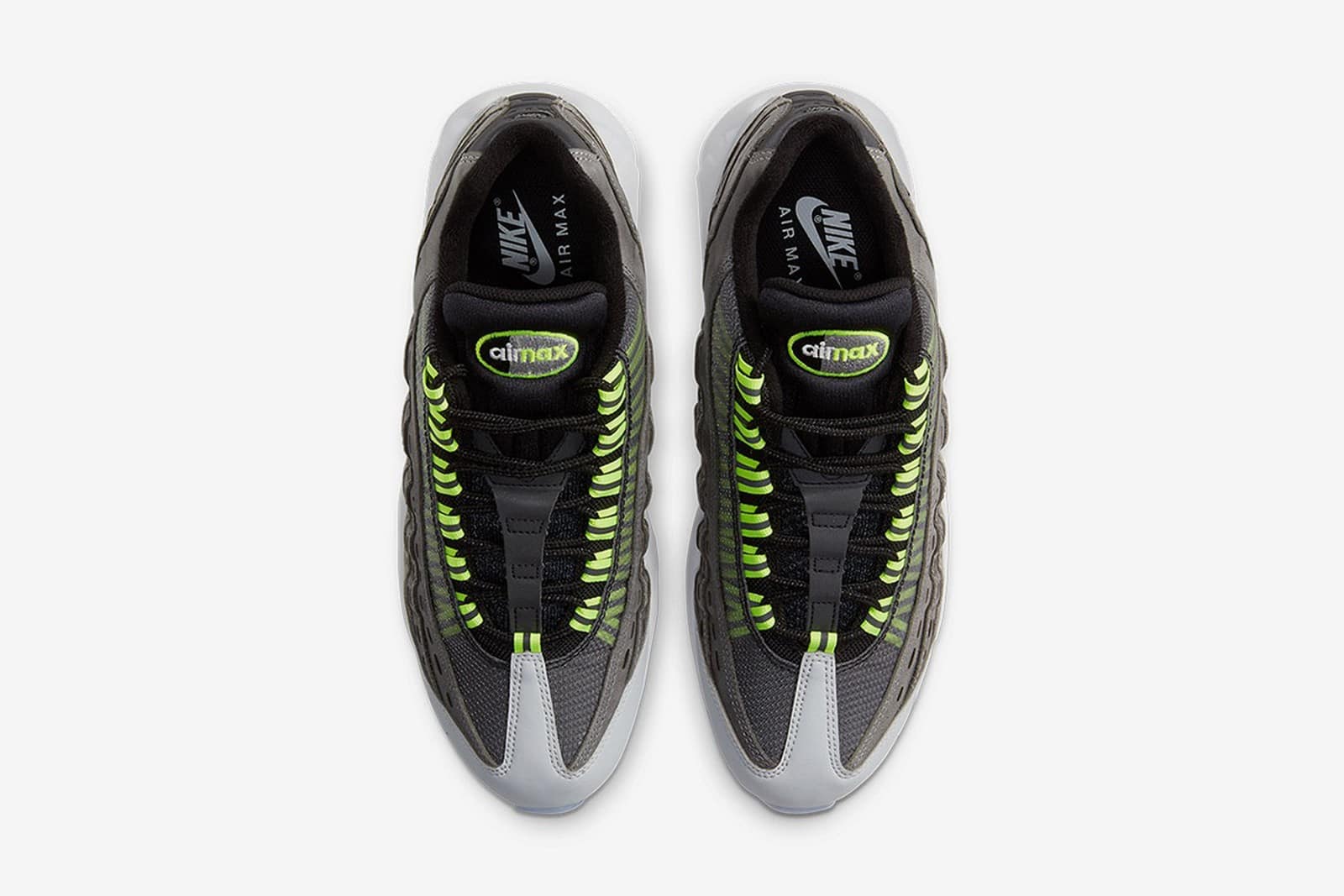 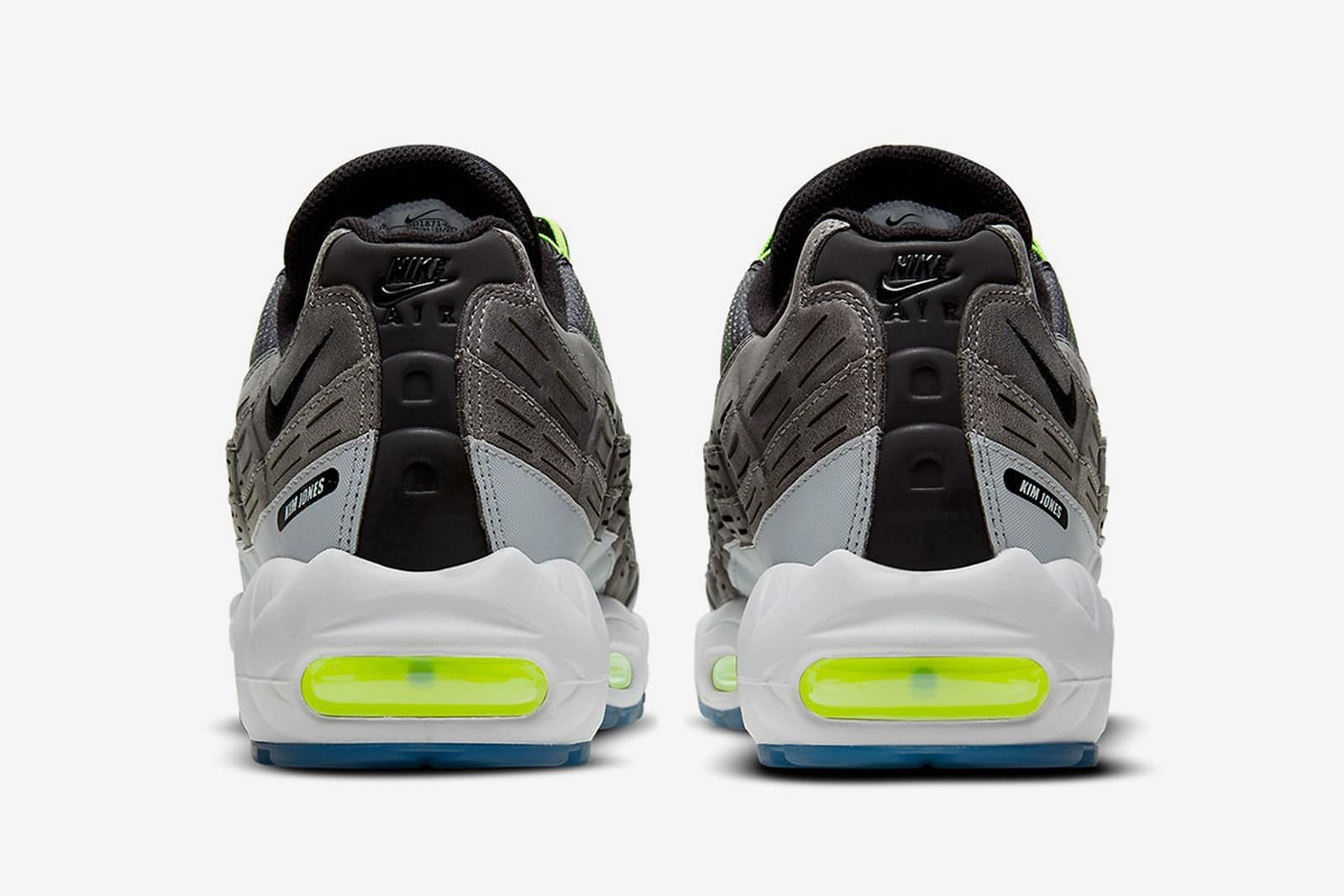 The buzz around this new collaboration between Kim Jones and Nike has been building for months. At the end of 2020, one of the sneakers that would be part of this capsule came to light: the Air Max 95 in “Total Orange”.  Although we were able to see what the future model would look like, the release date was still an unknown. But now it’s all clear, the Air Max 95 by Kim Jones will go on sale next week and there will also be a “Volt” colorway.

According to the designer, the Nike silhouette he has redesigned is his favorite. The new sneakers incorporate some innovations with respect to the original design: a small Swoosh on the toe cap, a perforated upper inspired by the Air Max 360 and eyelets made of Nexkin, a translucent material made of elastic fabric. As for the colorways chosen —Total Orange and Volt— they pay homage to the original combinations and their influence on Kim Jones’ youth in London. In addition, the launch of the new models will be accompanied by an apparel capsule to match the sneakers.

The Nike Air Max 95 x Kim Jones is scheduled to drop on March 19. The sneakers will be available for purchase through Nike’s website and selected retailers starting at 219,99€.

Does the mask market have a future?
Saint Laurent expands its men’s offer with these shirts
Nike x Kobe: the contract has come to an end
Yeezy 700 ‘Wave Runner’ restock could be coming soon
Dior and Kenny Scharf design the ultimate summer garments
Astrid Andersen FW21: between nostalgia and the future
Paria Farzaneh presents “Country of the blind” for FW21
The cropped top of this summer is in Pull&Bear
Gucci celebrates on centenary “hacking” Balenciaga
Louis Vuitton ready for summer 2021, what about you?
Celine speaks to the youth again in its FW21
Instagram users will be able to decide if they want to see their likes