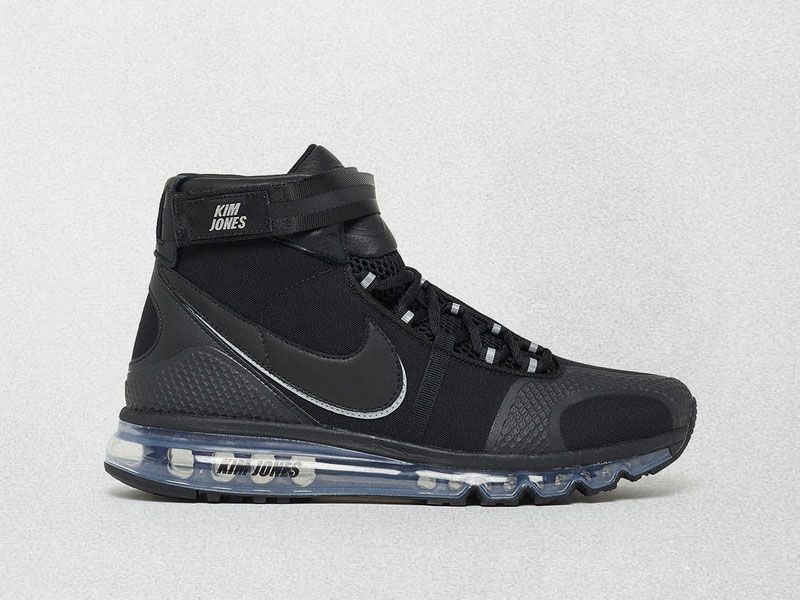 Kim Jones (@mrkimjones) is back in charge again with another of his unique bets in his NikeLab saga. 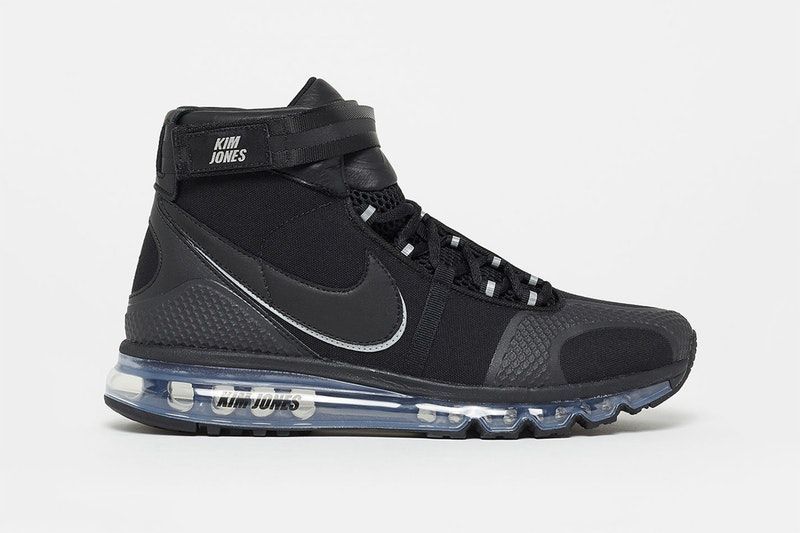 With a proposal that combines past and present, Jones offers us a silhouette entitled Air Max 360 Hi. Undoubtedly, one of the most striking offers of the British to date in his niche within Nike.

The sneaker has a 360º air chamber that coexists with an upper made of mixed materials such as mesh and synthetics to end up on top with the strap of a Vandal High – a wink to one of his favourite models -. The designer’s signature and oversized swoosh give it the finishing touch. 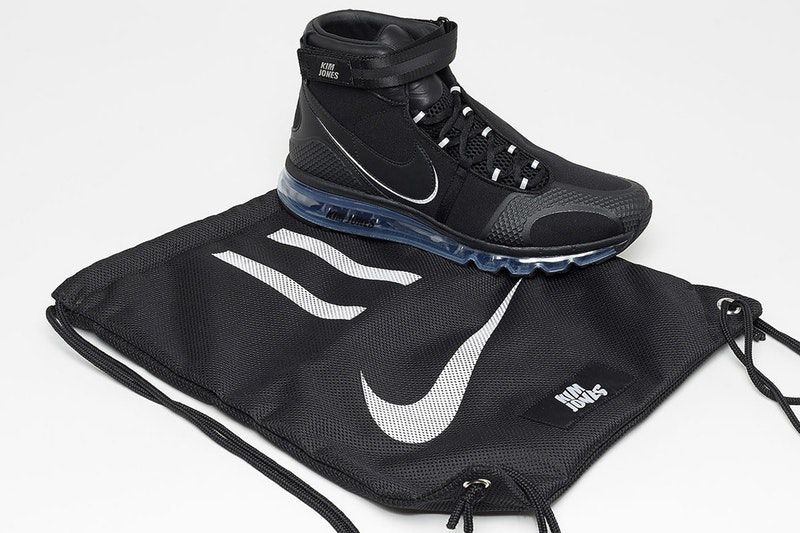 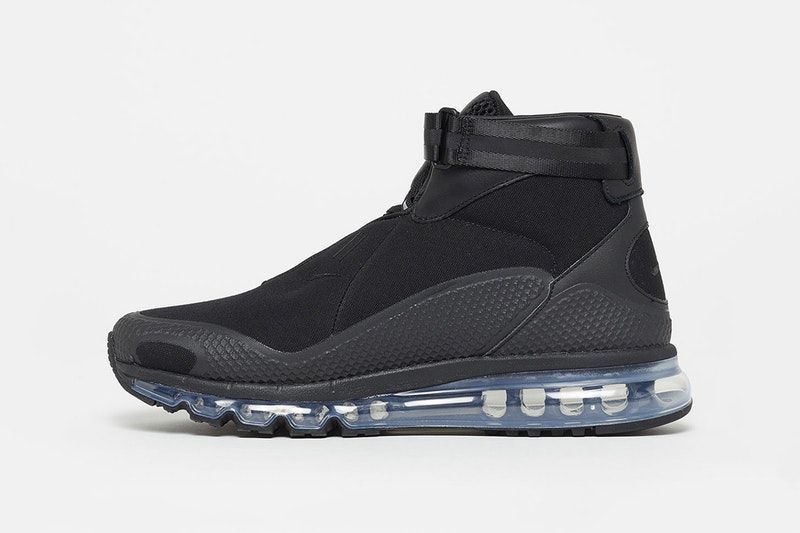 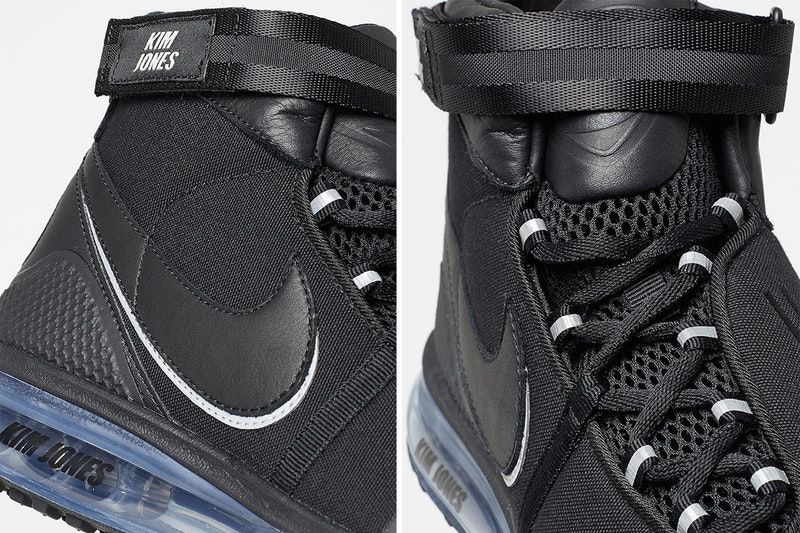 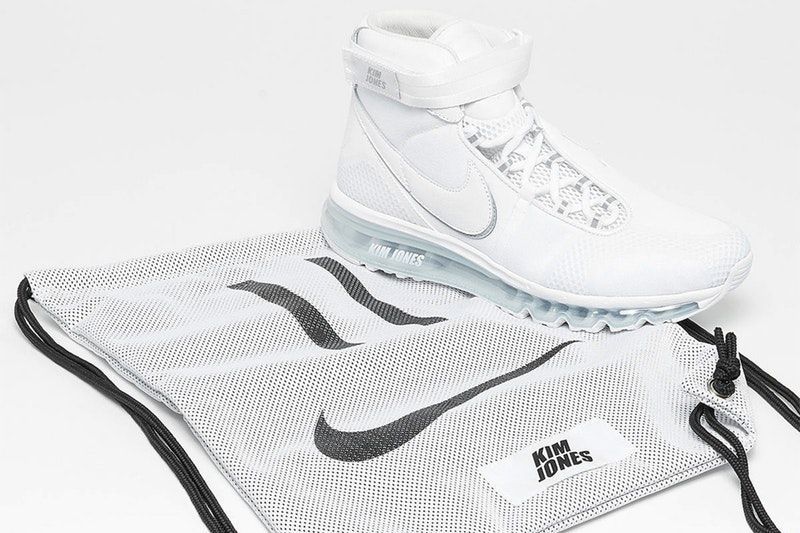 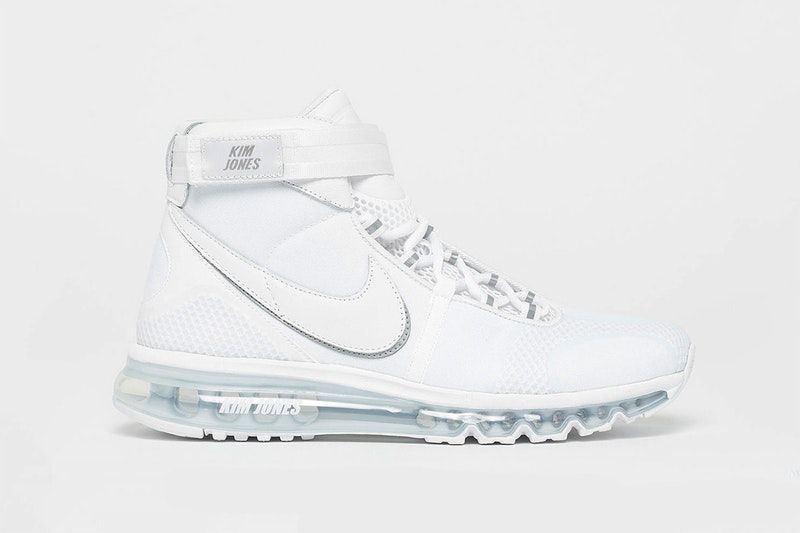 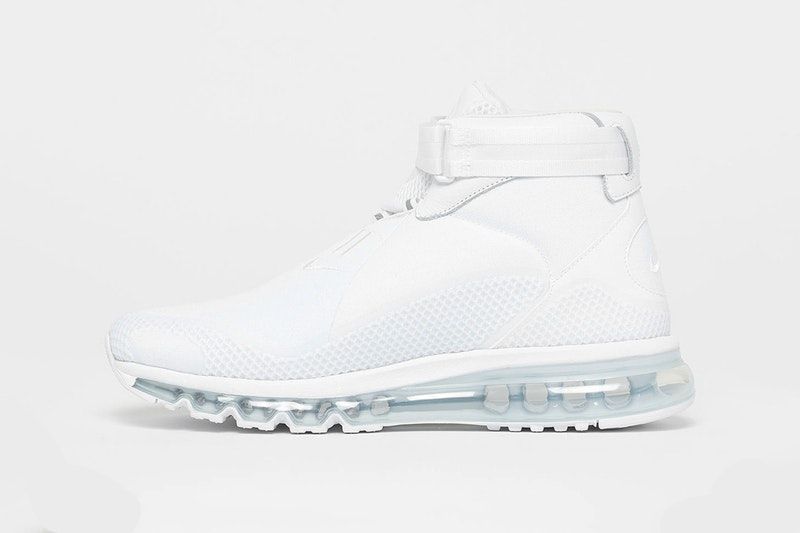 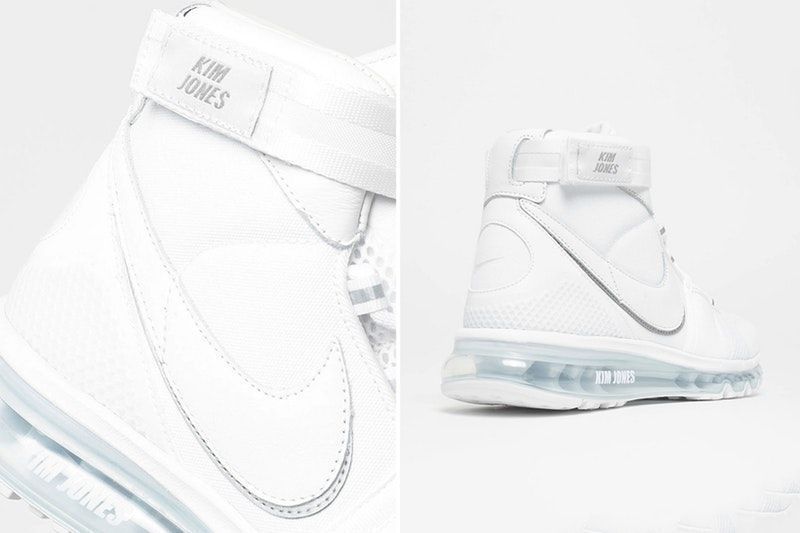 As for the launch, it will be on June 2nd through NikeLab‘s usual retailers at a price of 200€.

Bella Hadid and Lila Moss star in the latest Fendi capsule
Kim Jones to launch a capsule collection with Converse
Kim Jones redesigns his favorite Nike: the Air Max 95
Fendi FW21 like no one is going to tell you
Stars in Dior | Paradigm shift in the virtual front row
Kim Jones will unveil his next Dior collection in Beijing
Dior’s Resort 2021 Menswear, “Retour à la maison”
This is the touching reason why Kim Jones and Africa
Dior takes us to Miami in the FW20 campaign