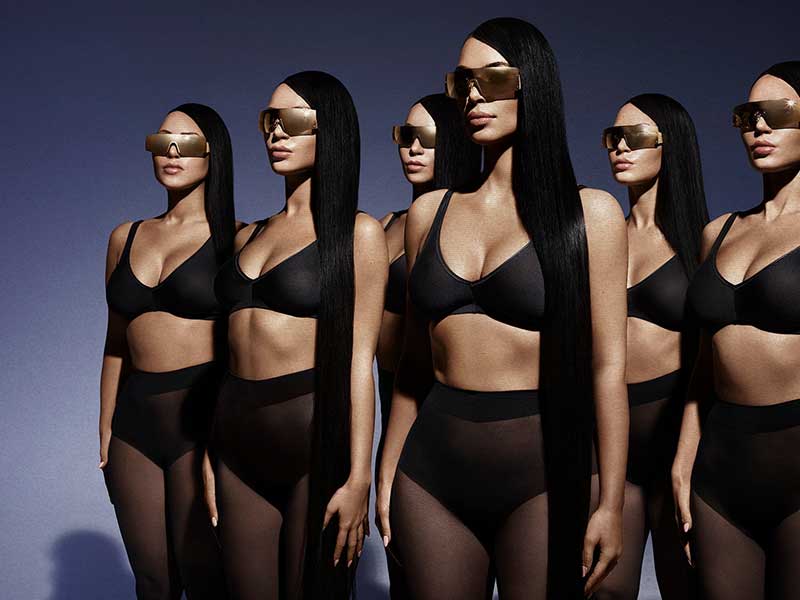 After numerous teasers, Carolina Lemke and Kim Kardashian have unveiled the official campaign for this first drop. 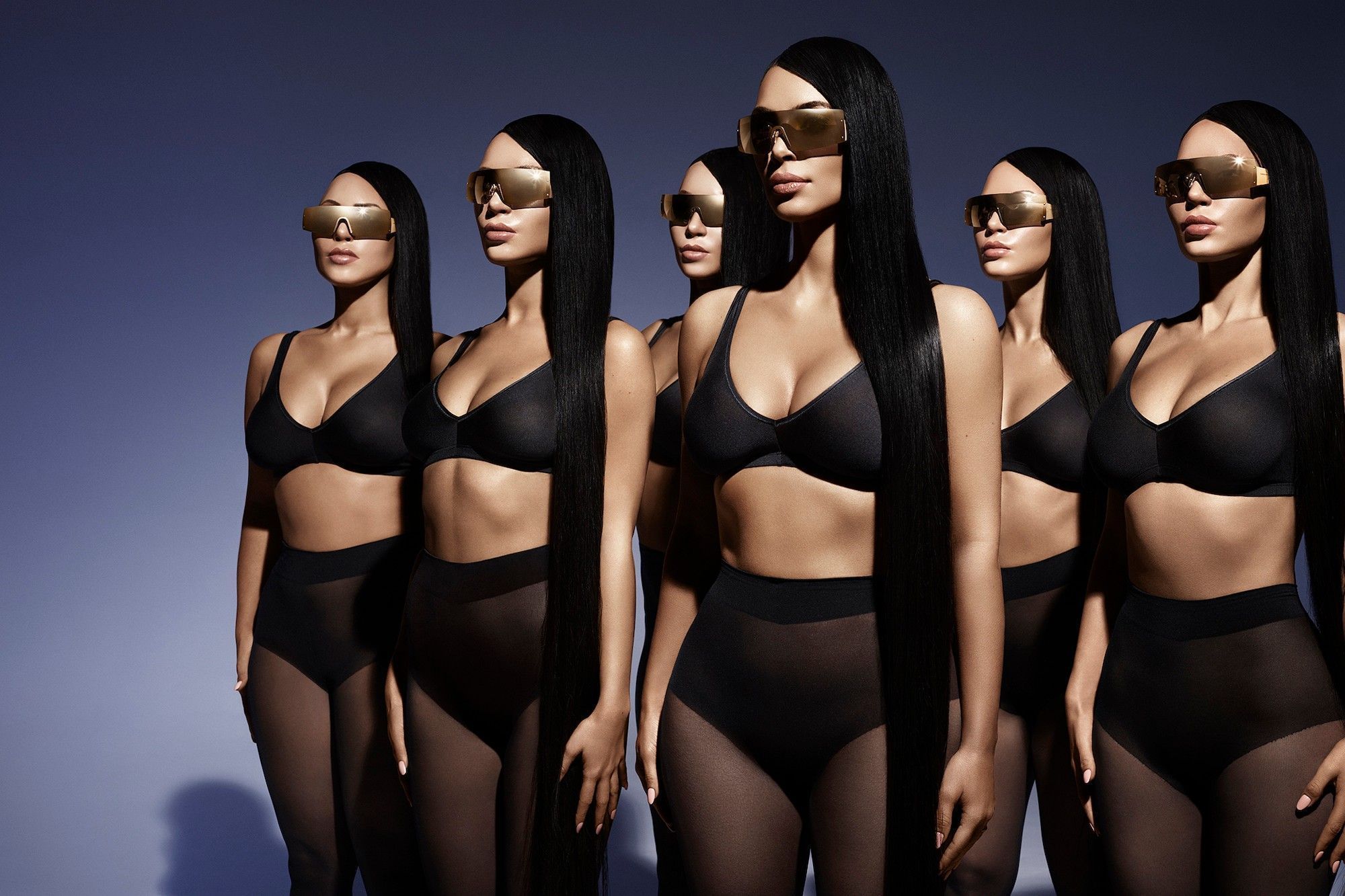 For the campaign, Kardashian has recruited a handful of clones to star in the launch alongside the “real” Kim. The futuristic aesthetics take over the whole proposal. Obviously, all the make-up for the shooting was done by her trusted make-up artist Mario Dedivanovic (@makeupbymario) and the hair by her stylist, Chris Appleton. This is understandable, as these are two of the most striking aspects. 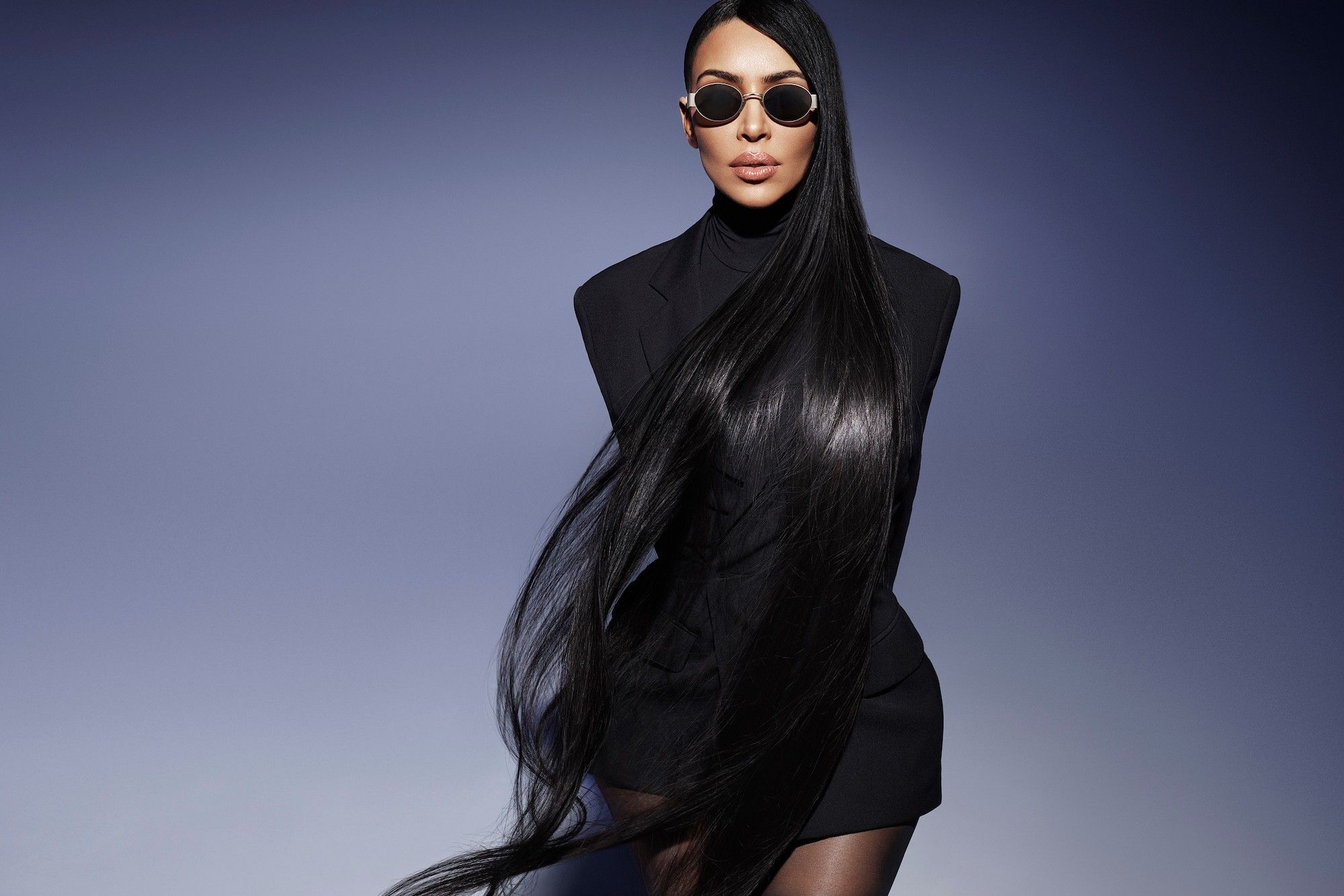 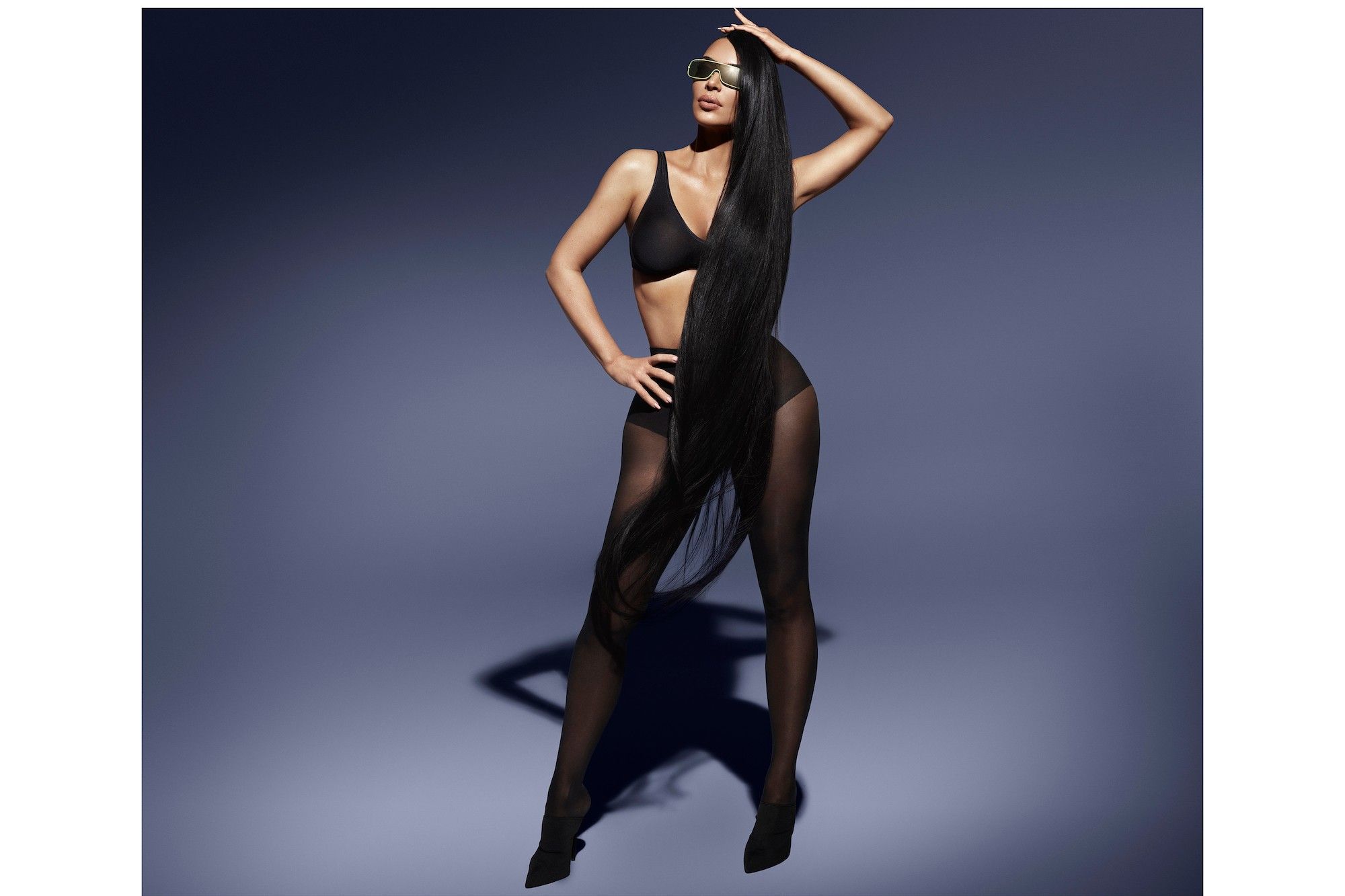 The campaign presents a selection of sunglasses with futuristic designs, ranging from lenses with large mirrors to rounded frames. Inspired by “iconic images of supermodels from the 1980s” as well as “pre-CGI science fiction“, the Mert & Marcus campaign represents Kim with her ” clones “…. A dream. 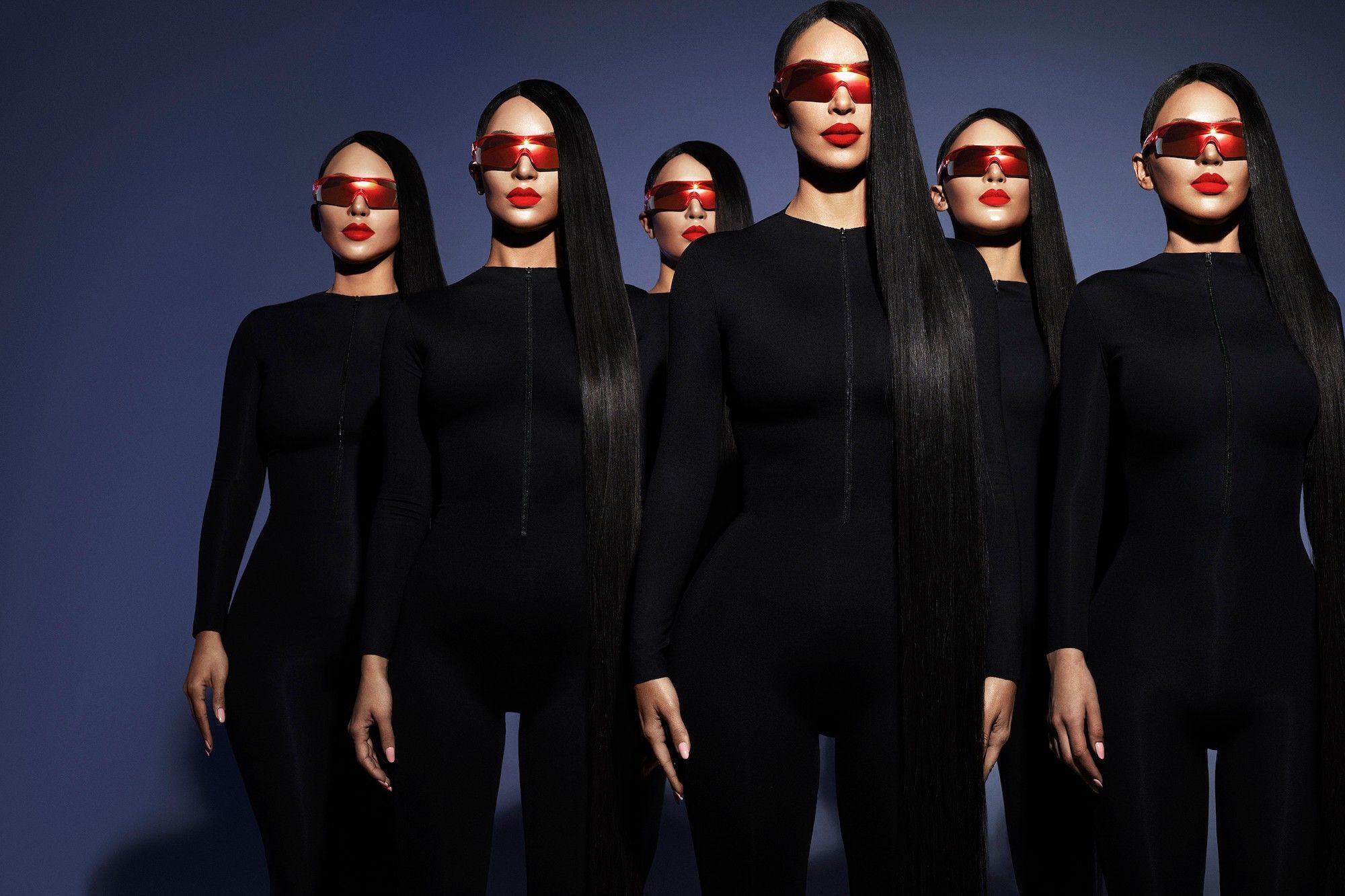 If you want to get one of the lenses you will have to wait until March 19 that will go on sale through the official website of Carolina Lemke.

Kim Kardashian and Kanye West’s divorce is now official
Is North West the new Picasso? Maybe for Kim…
Gigi Hadid shares her post-pregnancy beauty routine
KIMYE’s power for eternity
The controversy between Kourtney Kardashian & Photoshop
Do you want Kim Kardashian to give you a gift?
If you don’t wiggle, don’t call
The Kardashians sign with Disney and Hulu
Stars in Dior | Paradigm shift in the virtual front row
Kim Kardashian presents a new lingerie collection
Why isn’t Kris Jenner sad about the end of KUWTK?
Paris Hilton and Kim Kardashian for the new SKIMS campaign