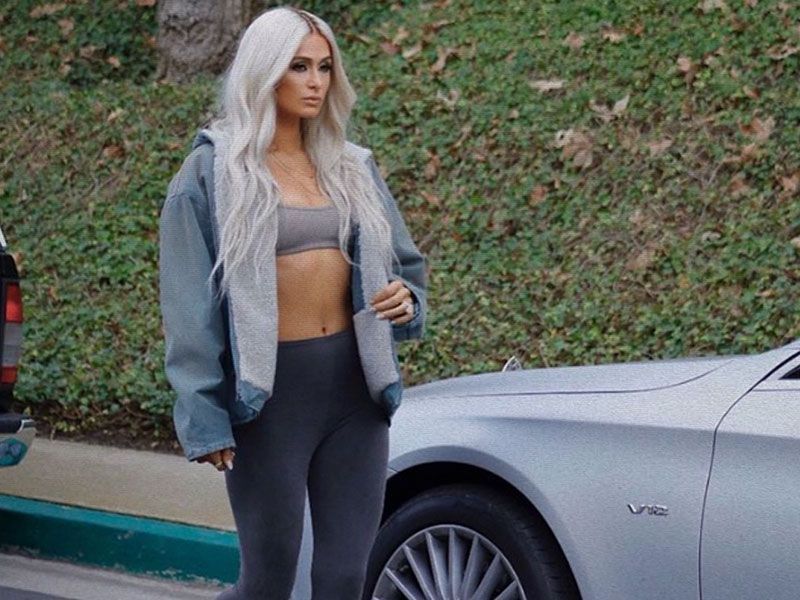 After having starred in late 2017, one of the most important strategic movements in the fashion world, Mr. Kanye surprises us again with a new viral action to promote his Season 6 collection. 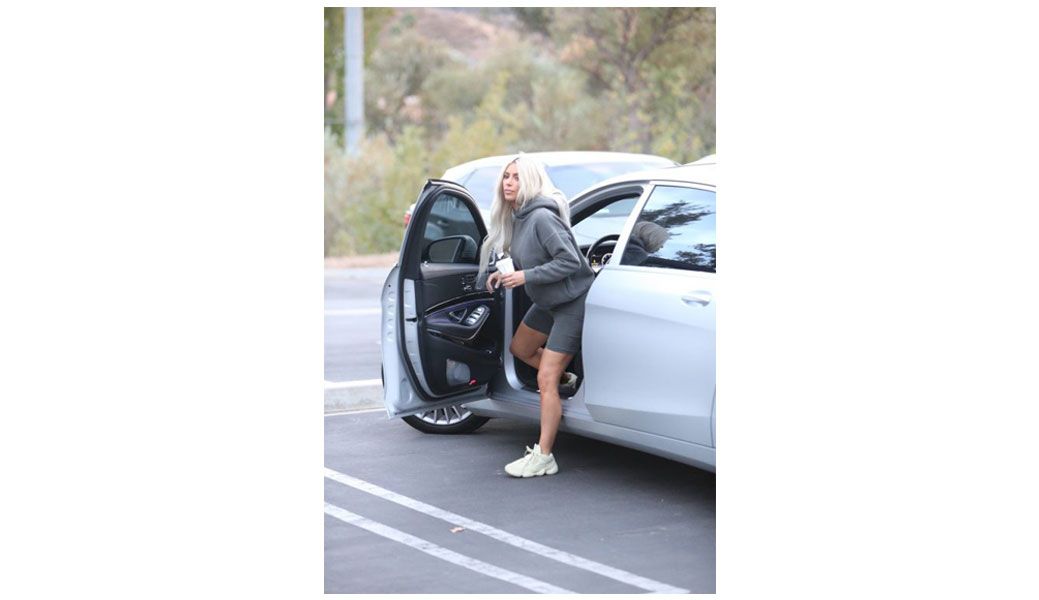 What do you think of the latest YEEZY campaigns, a masterpiece or a simple way to virtualize the content?