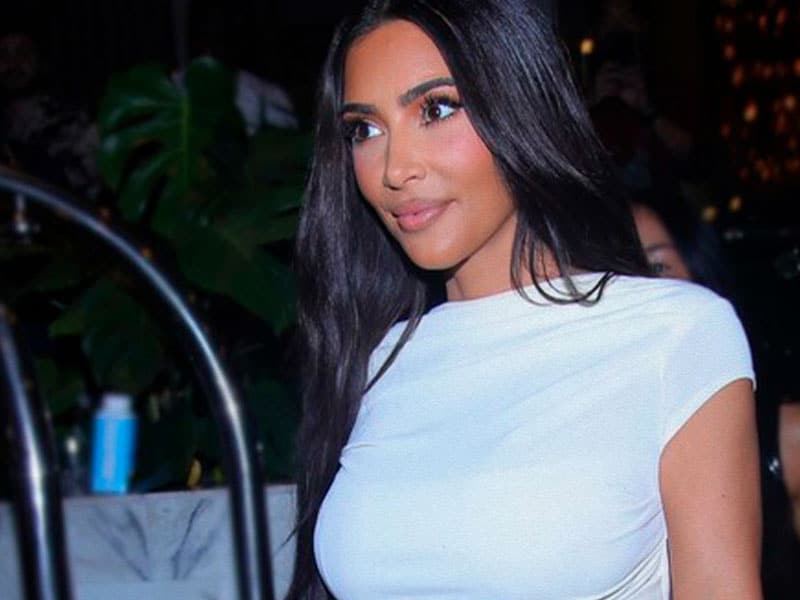 While Kanye West is working on how to legally change his name, Kim Kardashian will keep hers with the surname West. 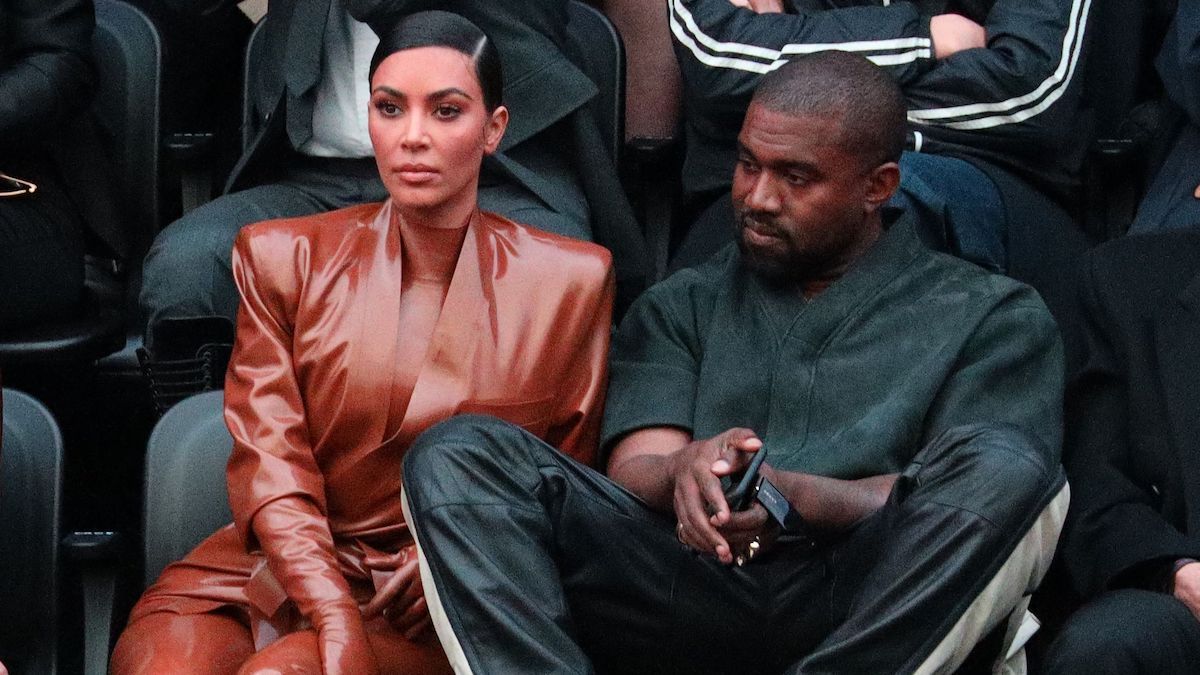 As confirmed by TMZ, Kim Kardashian will not drop the surname West from her name after her divorce. Nor will she do so with North, Saint, Chicago or Psalm. The reason? To ensure the well-being of her four children from her marriage to the rapper.

The news of the divorce came at the beginning of this year, alleging that there were a series of “irreconcilable differences” in the relationship. However, the ex-couple have maintained an apparently amicable relationship at all times. Over the past few months, Kim and Kanye have been spotted having lunch together and the celebrity even attended DONDA listening parties. In fact, at the third listening party held this morning, Kim attended Kanye’s show wearing a wedding dress designed by Balenciaga.

Moreover, this decision to keep the West name could also be linked to the fact that he does not have to apply for a new trademark for all his companies. What do you think?

Watch the trailer for Jeen-Yuhs: The Kanye West documentary now
L’Art de L’automobile celebrates the 30th anniversary of the Porsche 968
This is the knitted shoe designed by Matthew Williams for Givenchy
Kering’s CEO bans fur on all its brands
Brain Dead releases pre-fall collection in their latest drop 4
Kenny Scharf to exhibit his works in China for the first time
Breaking news: collab in sight between Versace and Fendi
The Wacko Maria x Baracuta collection is here
Off-White’s Burrow Bag gets an update for FW21
The Painter’s Wife brings us a collection of cotton t-shirts for dogs and humans
The Painter’s Wife nos trae una colección de camisetas de algodón para perros y humanos
These are the LB bags by BIMBA Y LOLA by Rottingdean Bazaar