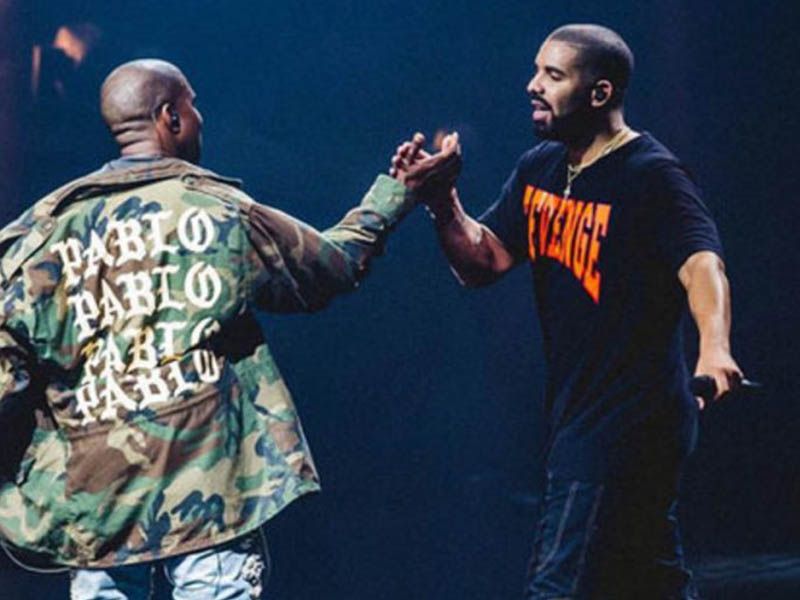 Kanye West and Drake have announced a “Free Larry Hoover” benefit concert at the Los Angeles Coliseum after burying the hatchet. It could be considered the biggest music event of 2022 and, as a result, resale tickets are going for as much as $7,000. 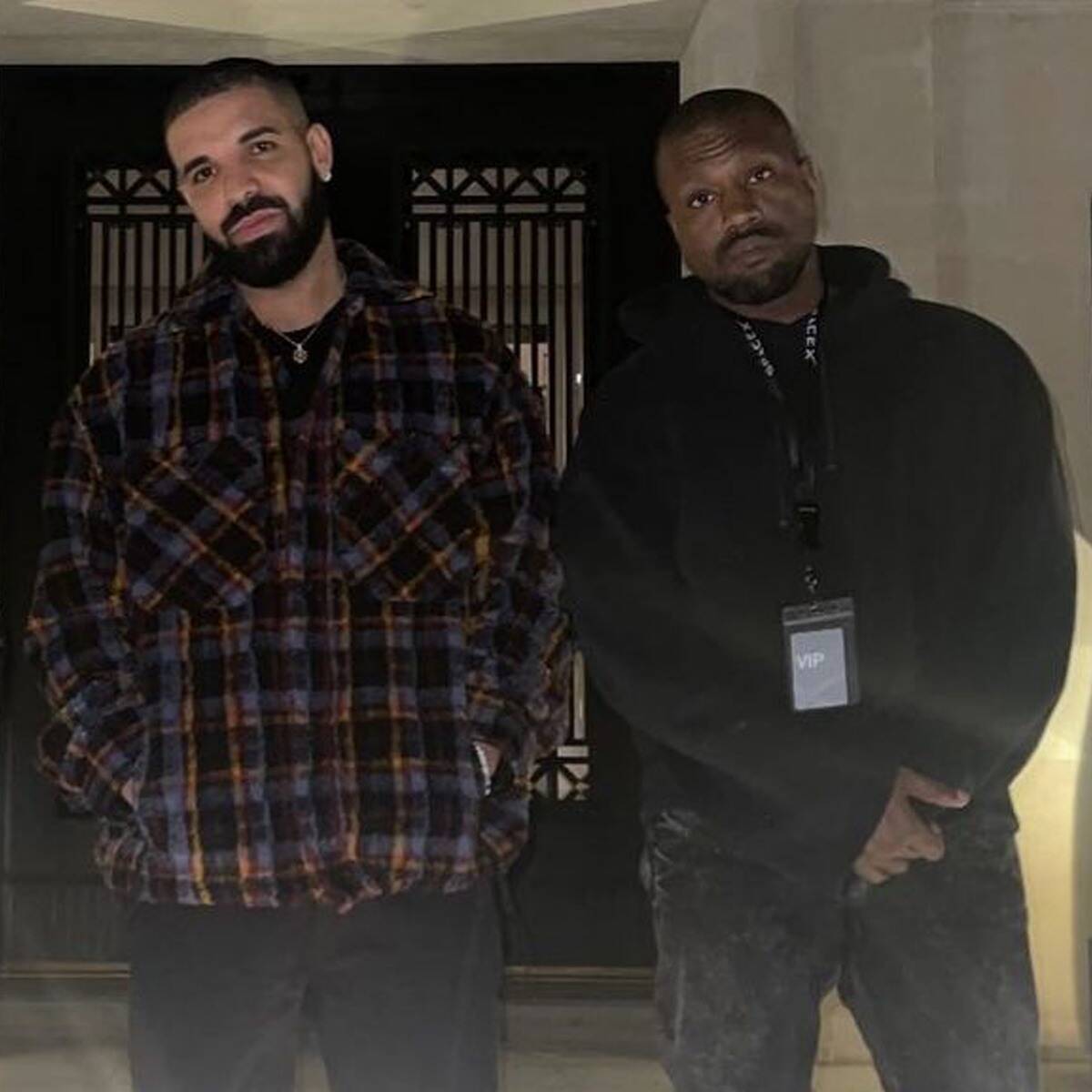 The “Free Larry Hoover” benefit concert is scheduled for 9 December at the Los Angeles Coliseum. For the first time ever, we will be able to see Kanye West and Drake share the stage. The rappers will perform their respective albums Certified Lover Boy and DONDA.

Ticket sales for the highly anticipated music event initially began on 22 November for between $200 and $500. However, due to high demand, resale tickets are now going for as much as $7500 on Ticketmaster.

On Twitter users have reacted to the price increase, with many agreeing that the figures are quite exorbitant. One Twitter user even stated: “These two are getting thin. They were never fighting.

Now… Why don’t you take a look at the fashion brand Am-lul created by one of the first Spanish influencers Gala González?