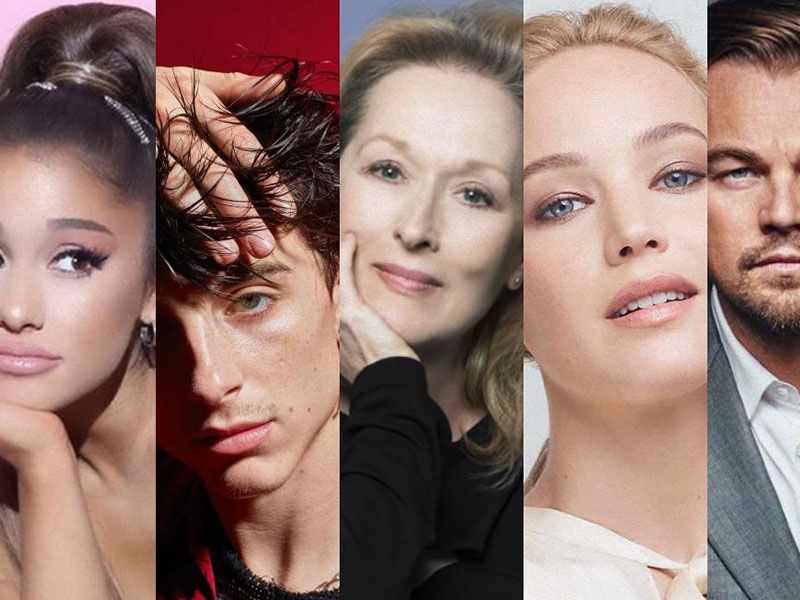 It seems that the singers (Ariana or Kudi) are also joining a cast of stars – including Leonardo DiCaprio and Jennifer Lawrence – who will be in the new Netflix movie. It is entitled “Don’t Look Up” and will be directed by Adam McKay. 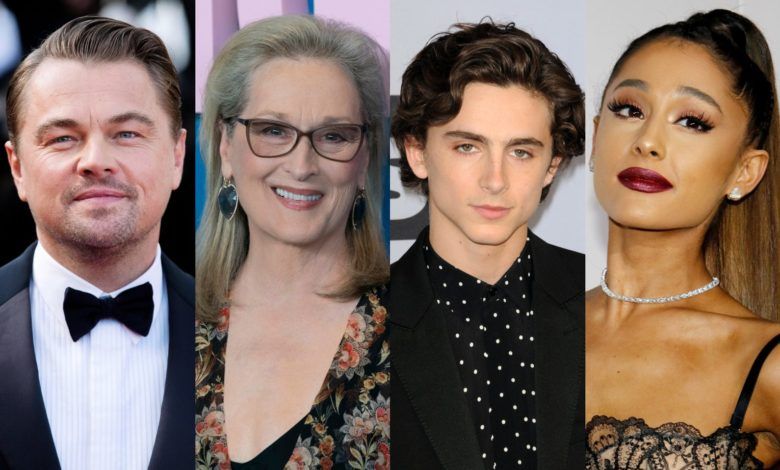 “Don’t Look Up” will follow a pair of low-level astronomers trying to warn humans of an approaching asteroid that will destroy the planet. McKay will write, direct and co-produce the film with Kevin Messick.

Although little else is known about this new film, fans have already shown interest in it. It is rumored that filming will begin before the end of 2020 so we will have to wait at least a year to see it.

We reveal, without a doubt, Netflix’s best secret
Netflix ‘s new thriller is an ode to fashion
These are the top 10 most watched Netflix original films
Netflix to enter the video game universe
Sport arrives on streaming platforms
‘Halston’ on Netflix: The story of the designer who lived the wild 70s
What we are afraid of
5 Netflix crime documentaries you can’t miss
The life of Kanye West comes to Netflix
The Capote Tapes | From confidant to enemy
We already know who are the nominees for this year’s Oscars
‘Biggie: I Have a Story to Tell’ | Now on Netflix