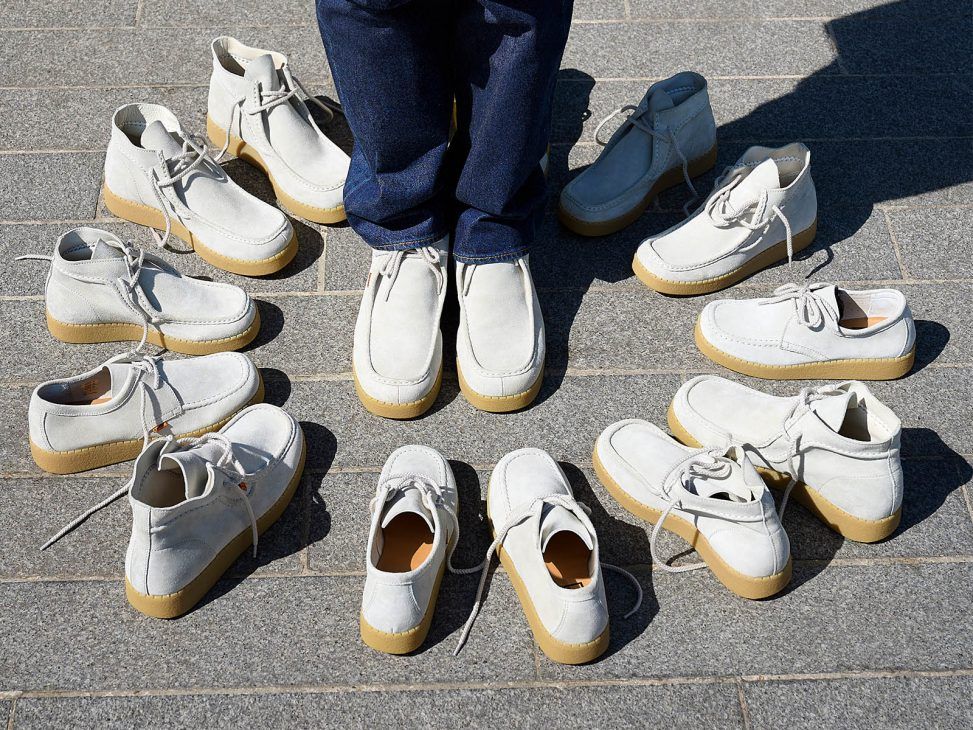 In September 1975, Levi’s® entered the footwear market with the launch of the “Levi’s® for Feet” collection. The 12 models in this line were described by the press as “young, tough and casual in style”. Today, with the influence of the seventies and eighties on fashion, bringing back a Levi’s® classic from this era seems like a wise move. 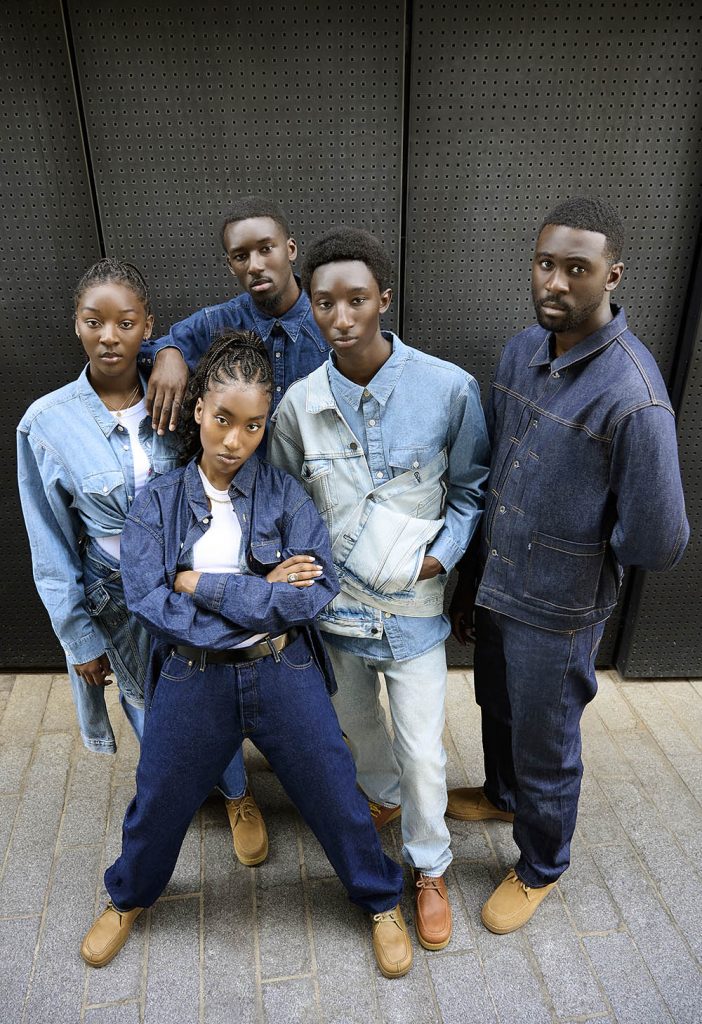 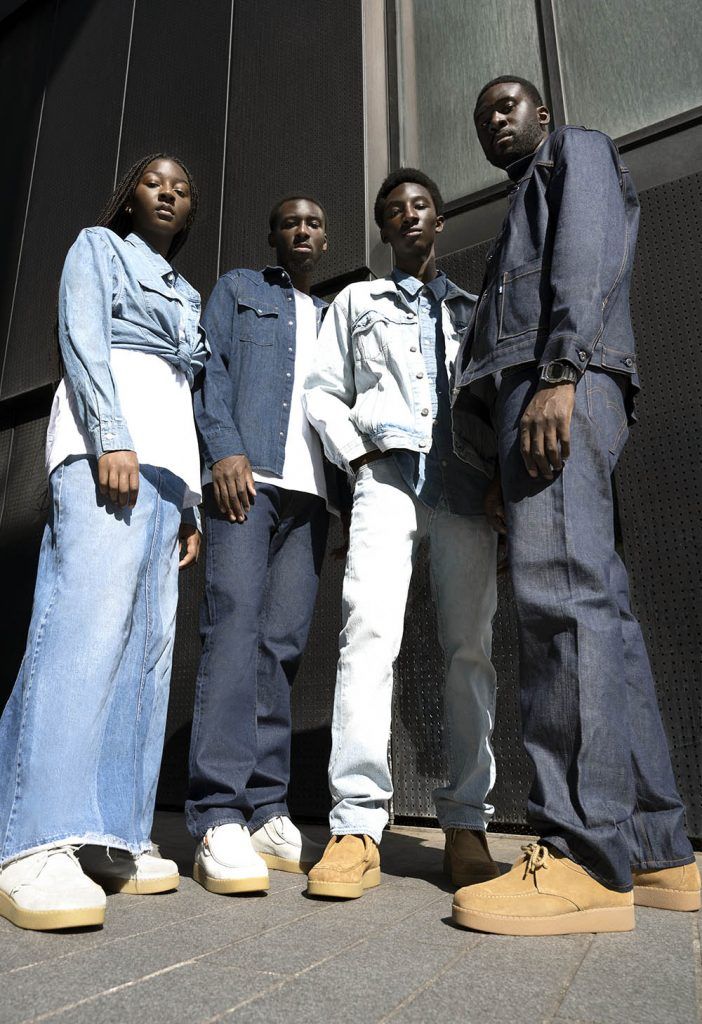 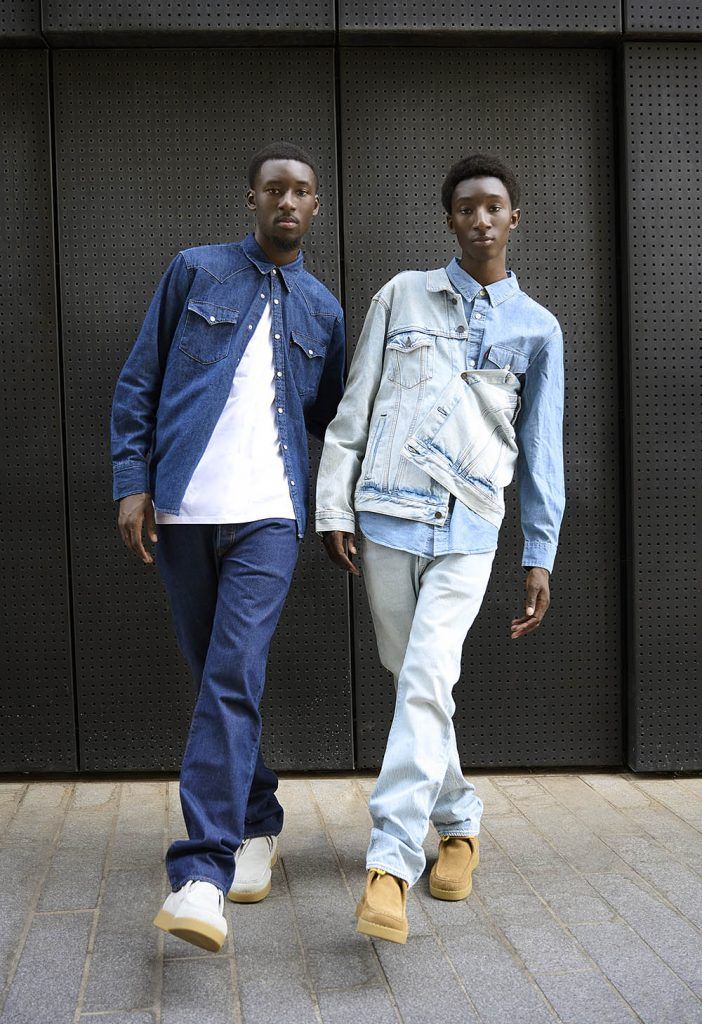 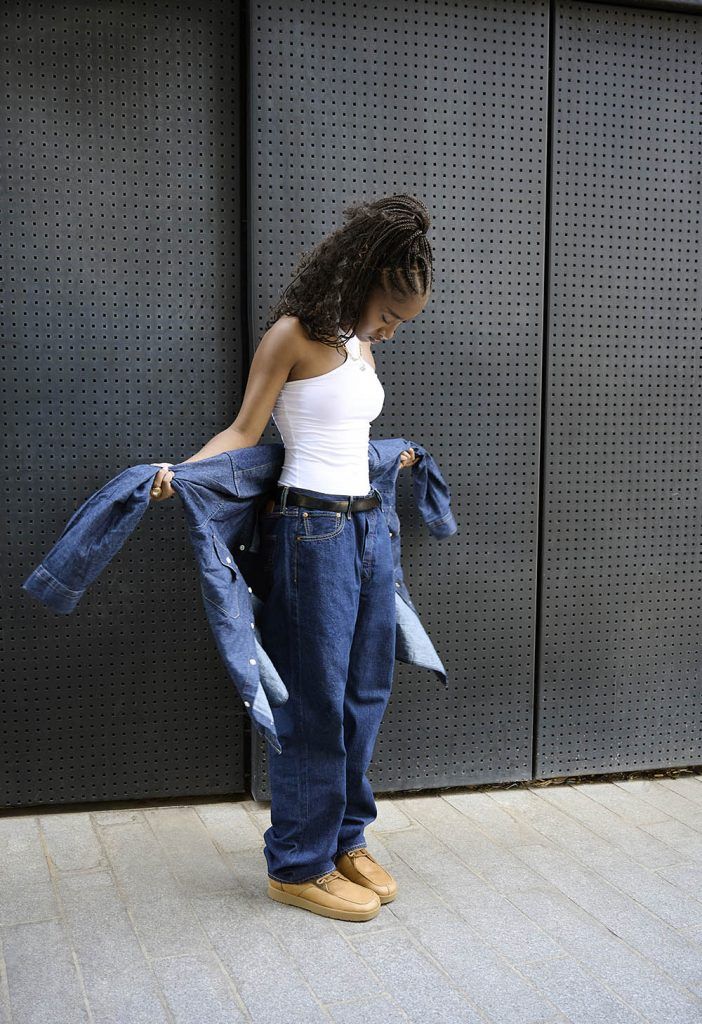 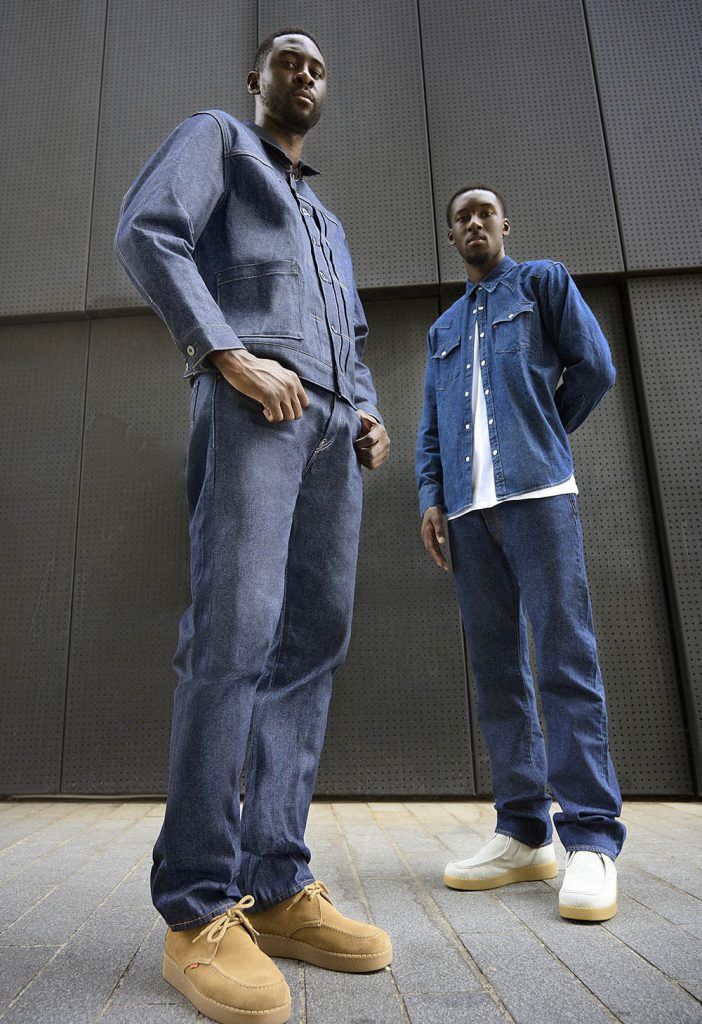 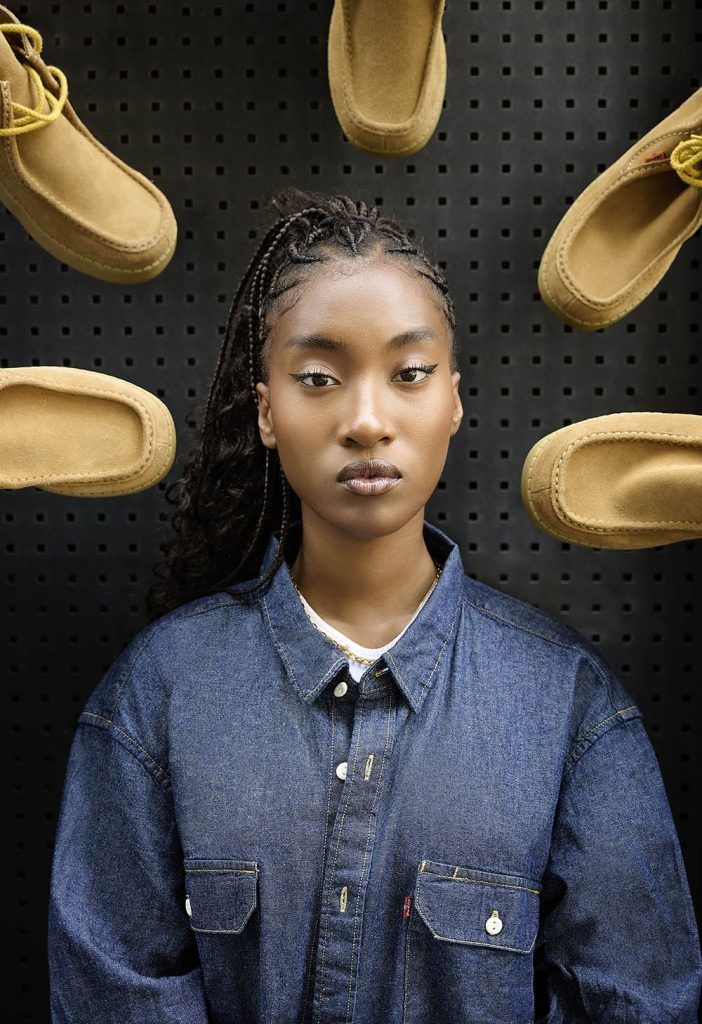 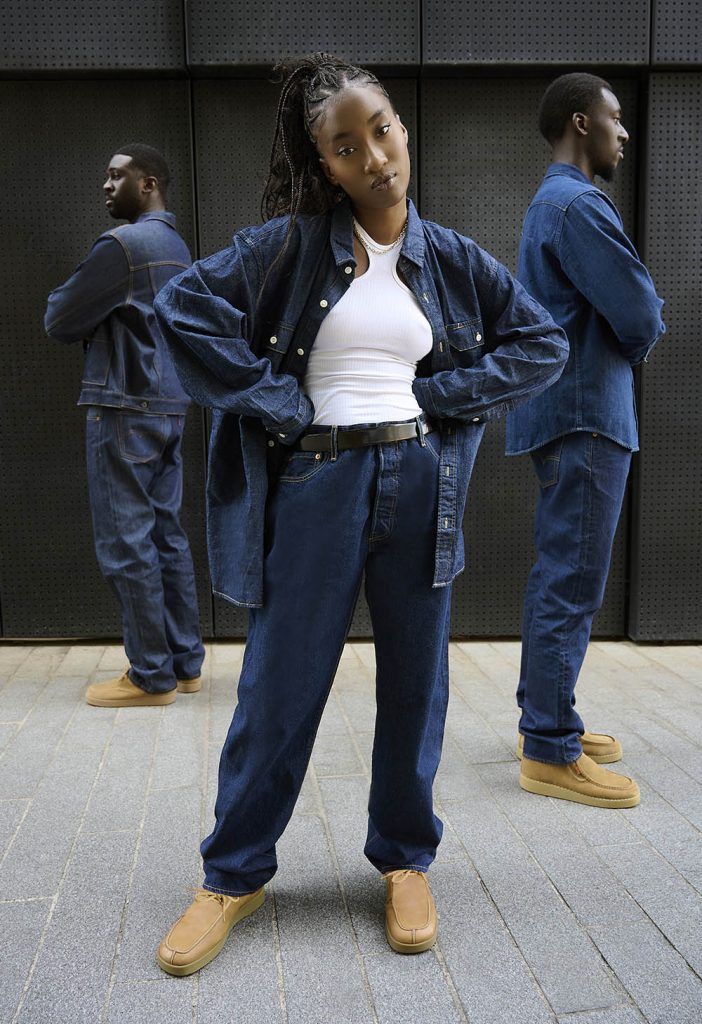 The new “Levi’s® for Feet” collection continues the “young, tough, casual look” that made them so popular in the 1970s. Two of the original models from the first collection in 1975 have been revived, made from premium quality materials: RVN 75 and RVN 75 Low. The collection will be expanded over the coming seasons.

The RVN 75 (originally called Raven) was one of the first shoes in the “Levi’s® for Feet” collection to be launched in 1975, so this model is once again the first to be introduced to you in the current collection. This ankle boot has a round moc toe with stitching, an ankle-high shaft and a caramel-coloured rubber sole. 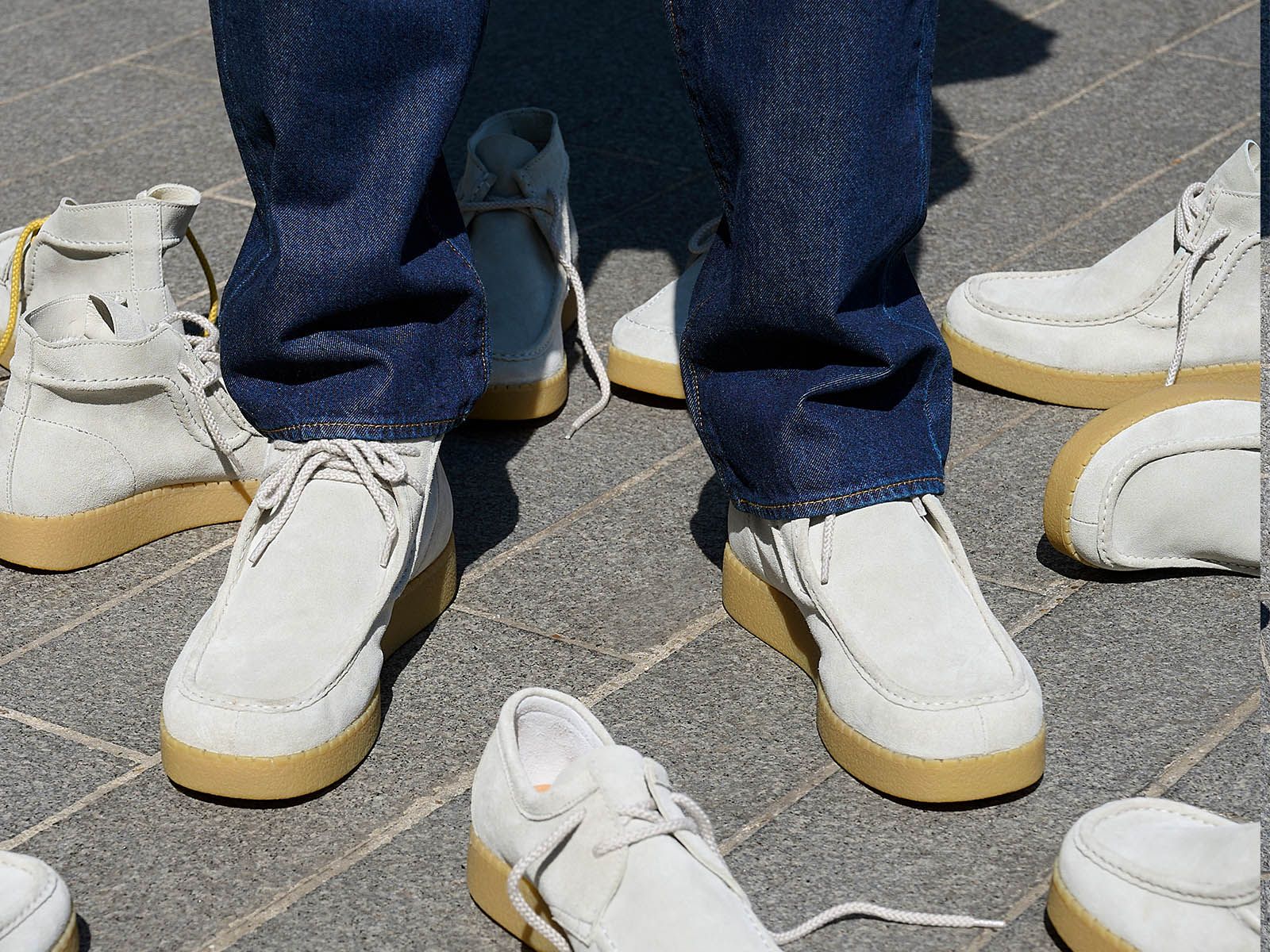 The RVN 75 Low (originally Raven Low) is also available. Both RVN 75 and RVN 75 Low are available in light brown, dark brown, black and beige. All shoes in the “Levi’s® for Feet” collection are made in Portugal. A Levi’s® Orange Tab is included on the right foot, matching the Orange Tab on the right back pocket of any Orange Tab Jeans.

The suede used in the making of these shoes comes from the Steads tannery, which is located in Leeds, England, and is one of the most renowned tanneries in the UK. Another supplier that has made these shoes is the Horween tannery in Chicago, which was founded in 1905 and is one of the oldest and most renowned tanneries in the United States and the world. 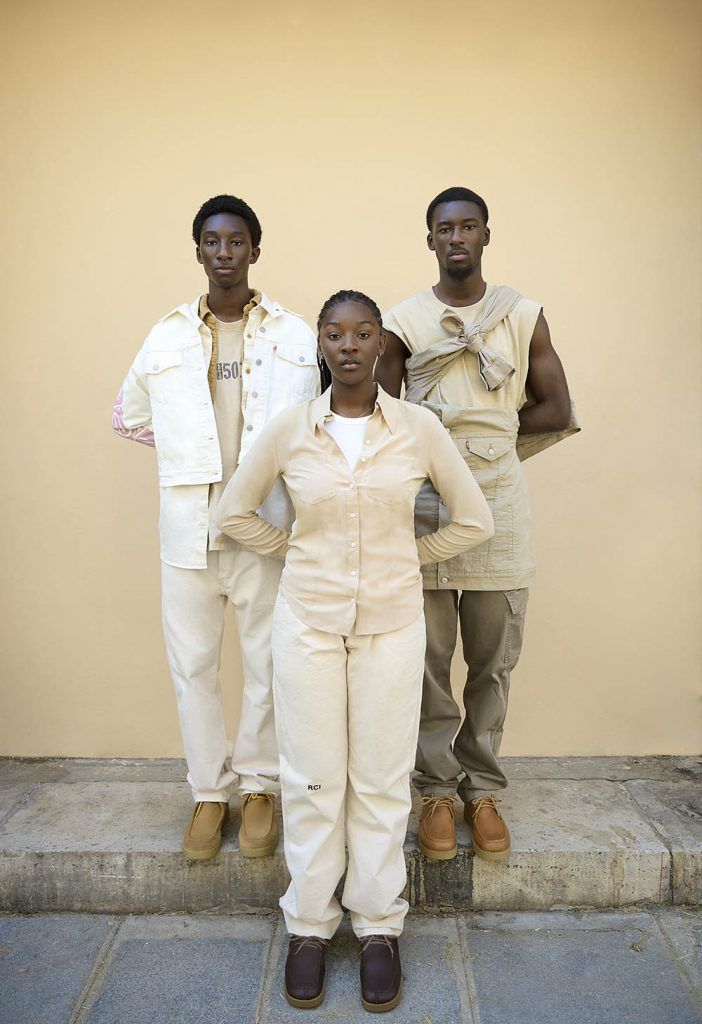 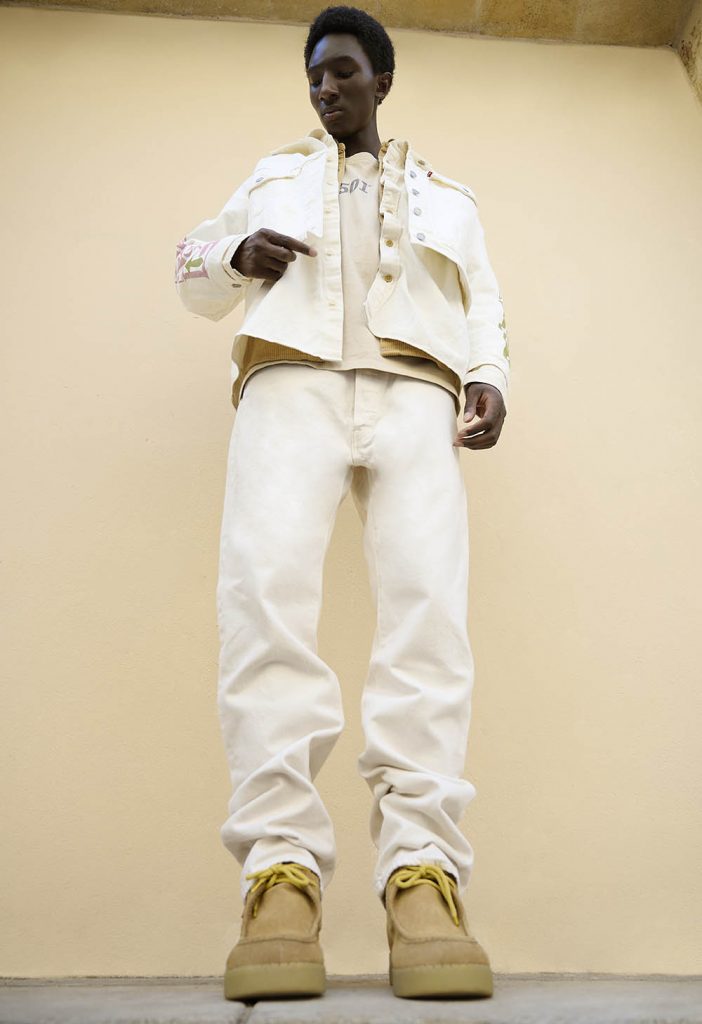 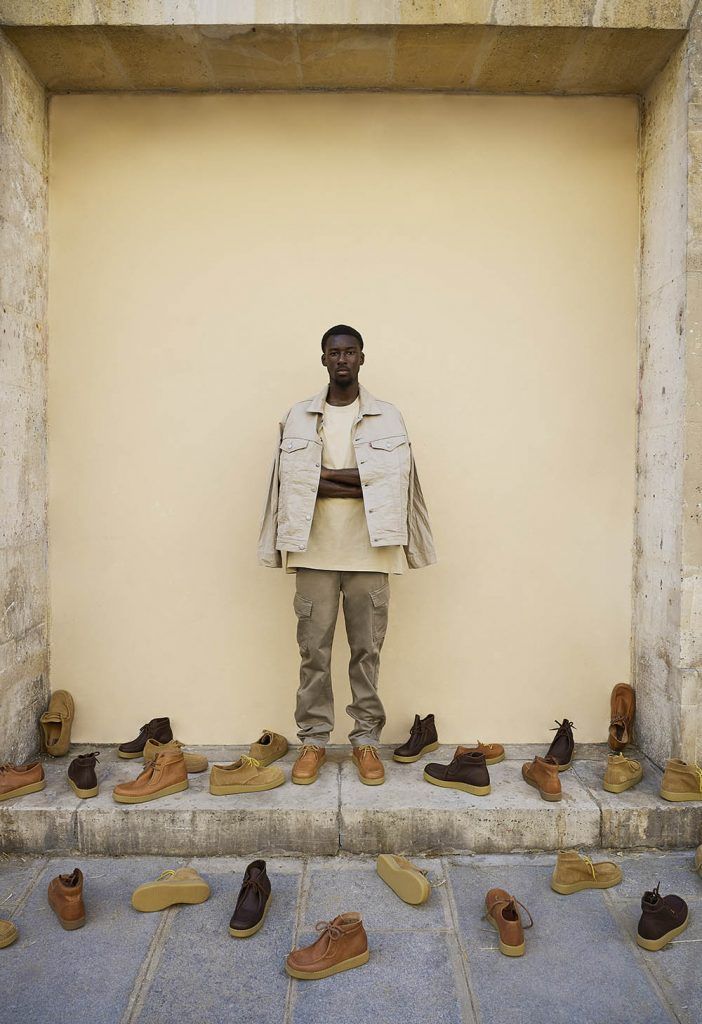 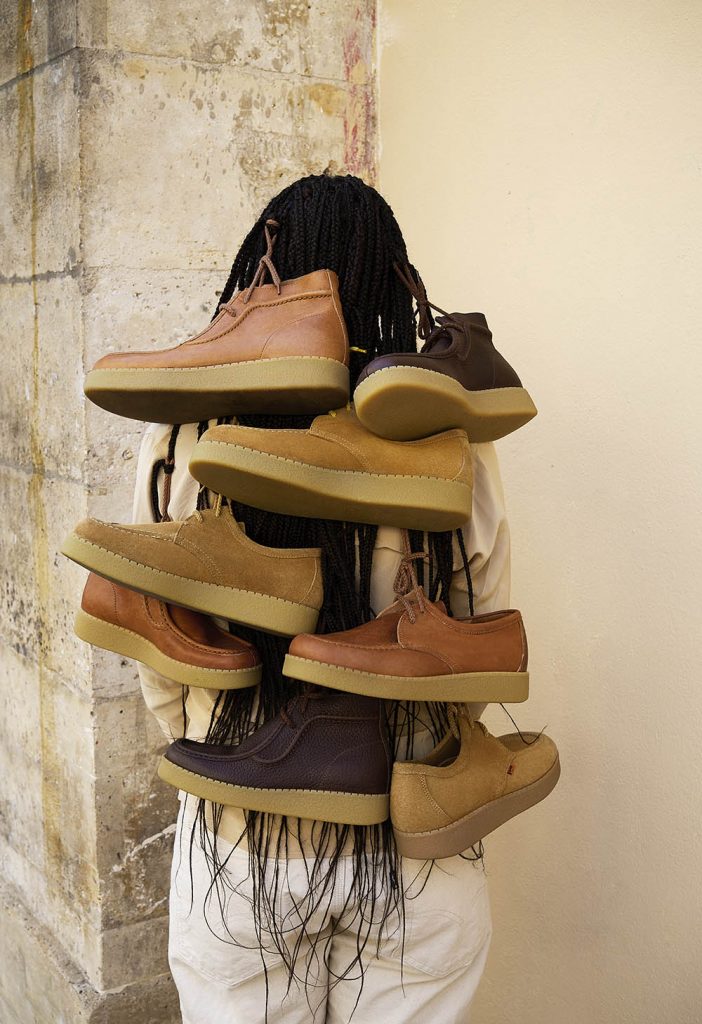 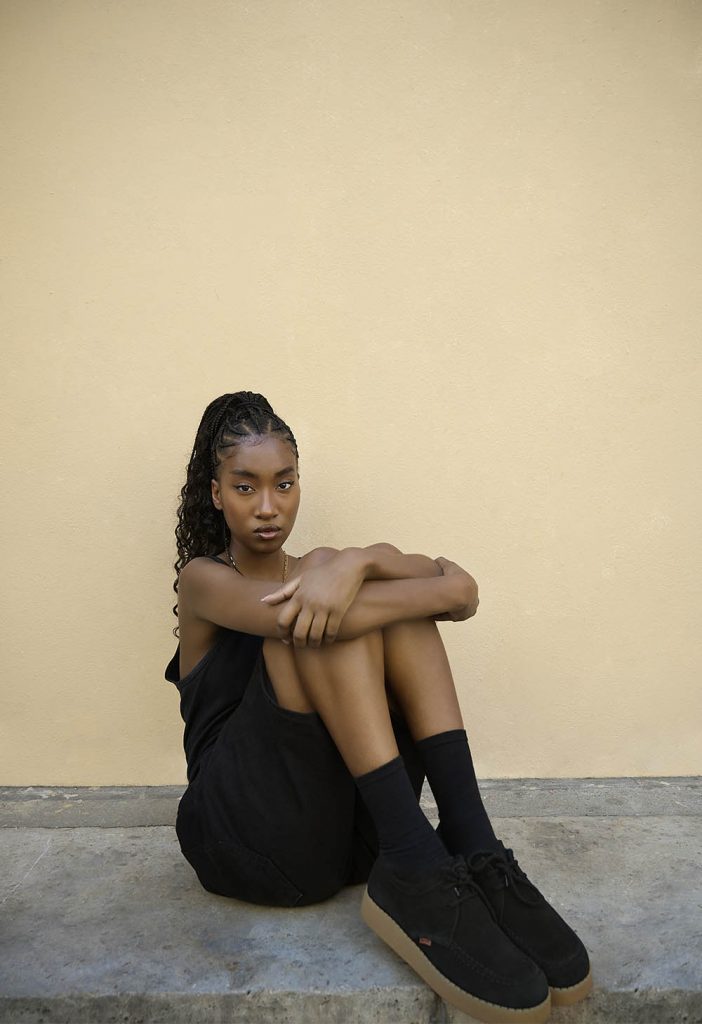 As for the packaging, this special edition includes a “Levi’s® for Feet” bag and an orange box, inside which will be a printed paper with the 12 original models of the “Levi’s® for Feet” line from the seventies. Each shoe will have a special label from the Horween or Steads tanneries.