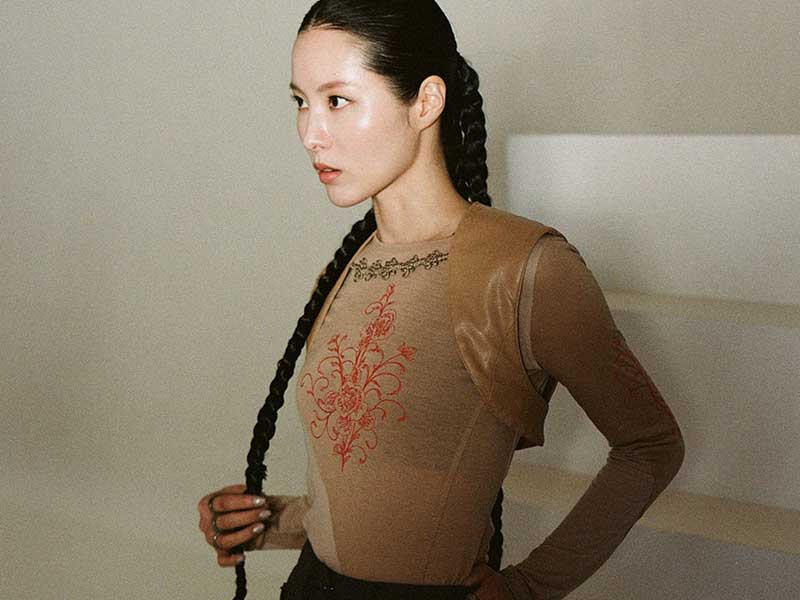 The K-pop artist has been another one of those in charge of the music scene to put words and melody to the feminist struggle. To celebrate 8M, Lim Kim has joined her extensive creativity with Nike and the emerging brand MISCHIEF to give rise to a hybrid project between fashion and music known as MAGO. 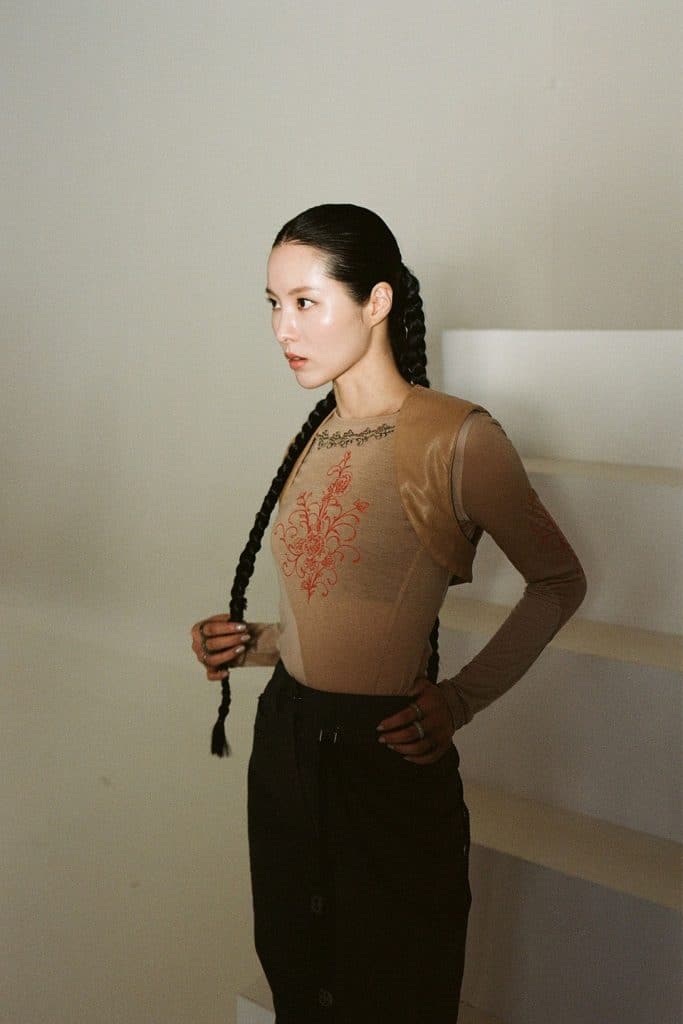 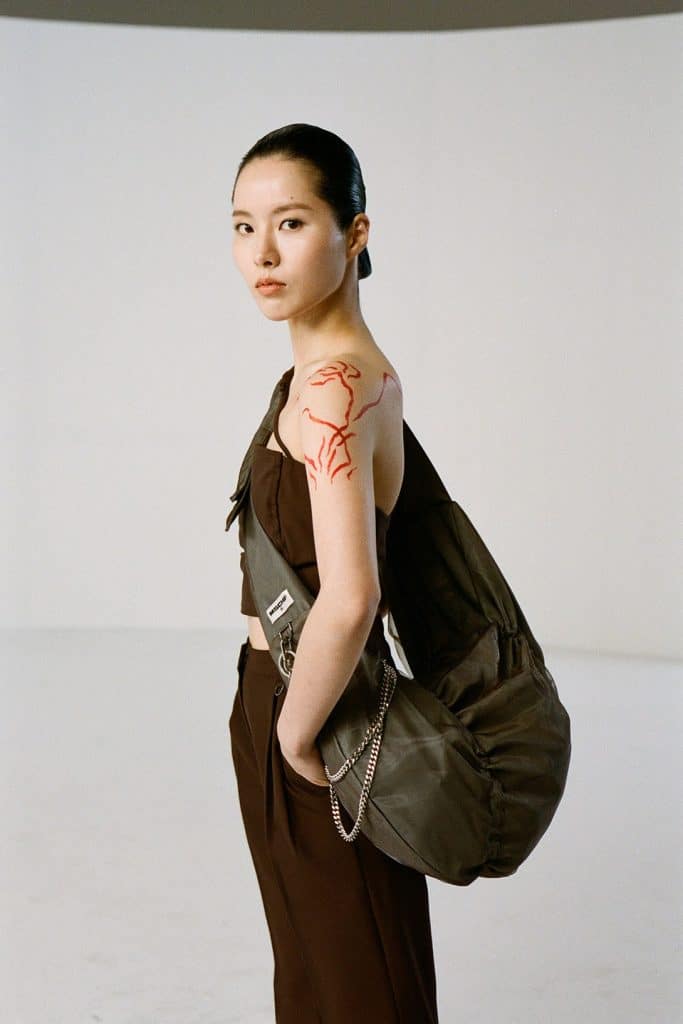 The music video is inspired by Mago, a mythical figure of Korean folklore, now revived in the figure of Kim as a powerful woman who recites a transcendental message between sequences. Produced by Maalib, the song fuses the singer’s voice with Korean sounds achieved through traditional instruments such as the ajaeng, bak and bara.

Fashion thus connects once again with music in the wake of MISCHIEF’s garments for its new MAGO collection, which includes organza outerwear or tailored pants. The designs are adorned with orchids, symbolizing elegance and strength. Among the footwear proposal, a Nike Dunk from the SS21 season just completed and enhanced the look.

Watch the LIM KIM x MISCHIEF “MAGO” video above. Proceeds from the t-shirt created by graphic designer Moonsick Gang will go to support underprivileged women. If you liked the collection, another t-shirt in collaboration with Nike will be released at a later date.

Nike fires unvaccinated Covid-19 employees
Here’s the Valentine’s Day version of the Nike Dunk Low
5 Spanish brands to keep under the radar
NOCTA by Drake x Nike Hot Step Air Terra “Triple Black”
The Yeezy Boost 350 “Pure Oat” will arrive in spring
Why is MSCHF selling empty branded bags?
Who is Julia Fox, the actress everyone is talking about?
Burberry debuts new creative series “Friends and Family”
Carhartt updates workwear for the new generations
The Gucci’s Year of The Tiger
The beauty trends of 2021
NAMESAKE FW21, between light and darkness in the world