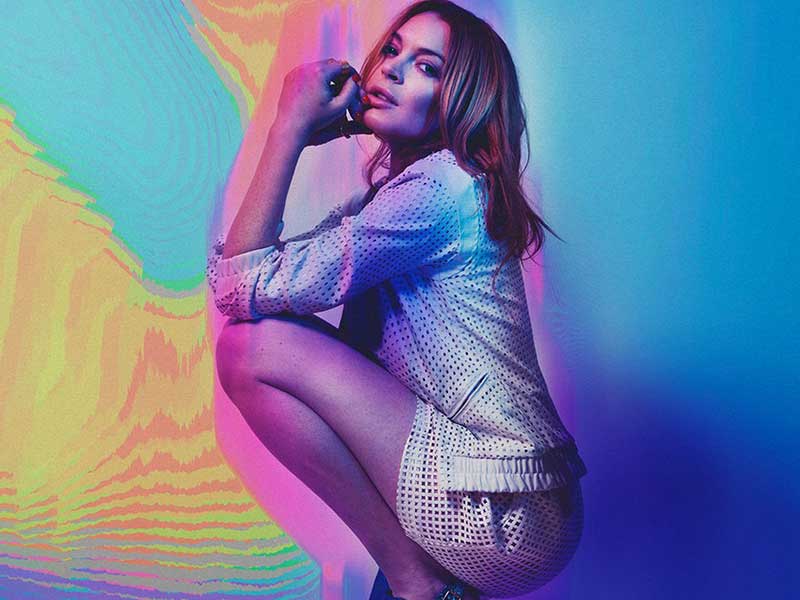 Lindsay Lohan is back in music after 12 years, and it sounds like that 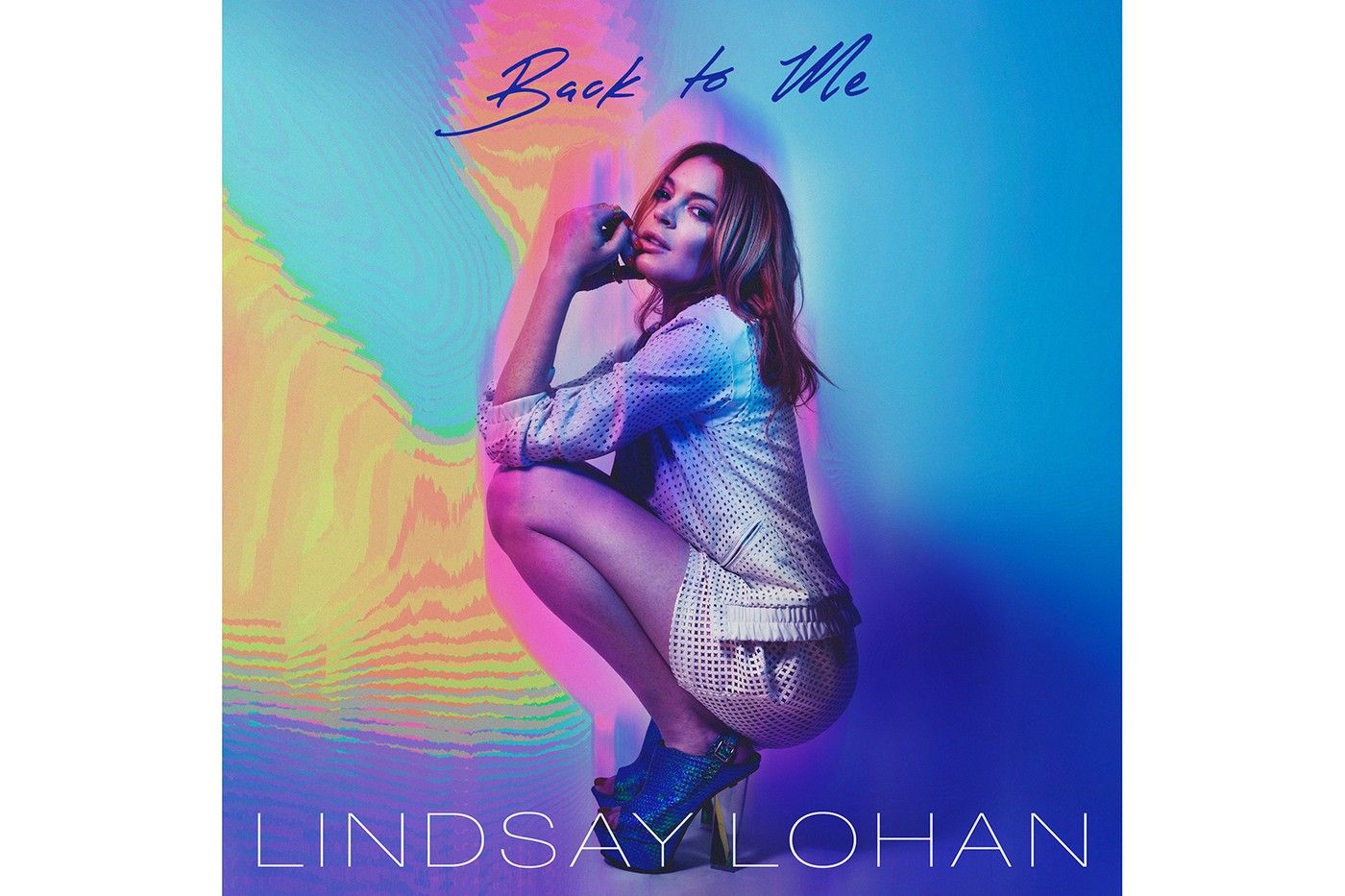 With no official details on her previous song “Xanax“, which was revealed exclusively on Virgin Radio Dubai’s Kris Fade Show last year, her new song has been called “Back To Me“”.

While everyone is talking about Drake, we are delighted with one of the most controversial and authentic figures in the entertainment world.

In a preview on Instagram, she explained that the song is about “rediscovering and accepting oneself, shutting out the noise and moving forward and letting the past go. Living in the now.”