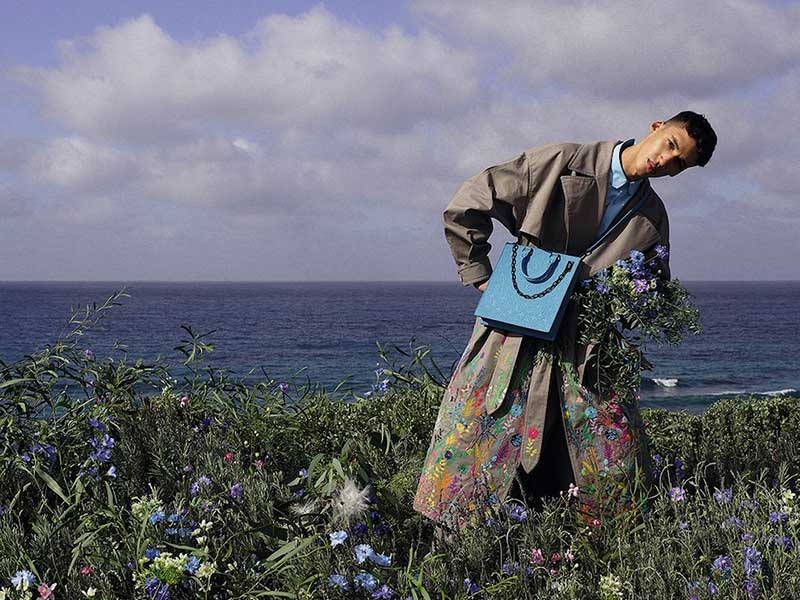 Virgil Abloh has presented the images of the Louis Vuitton Spring/Summer 2020 collection in a new campaign entitled “Footprints”, and based on the concept of “the positive impact of man on the planet”. 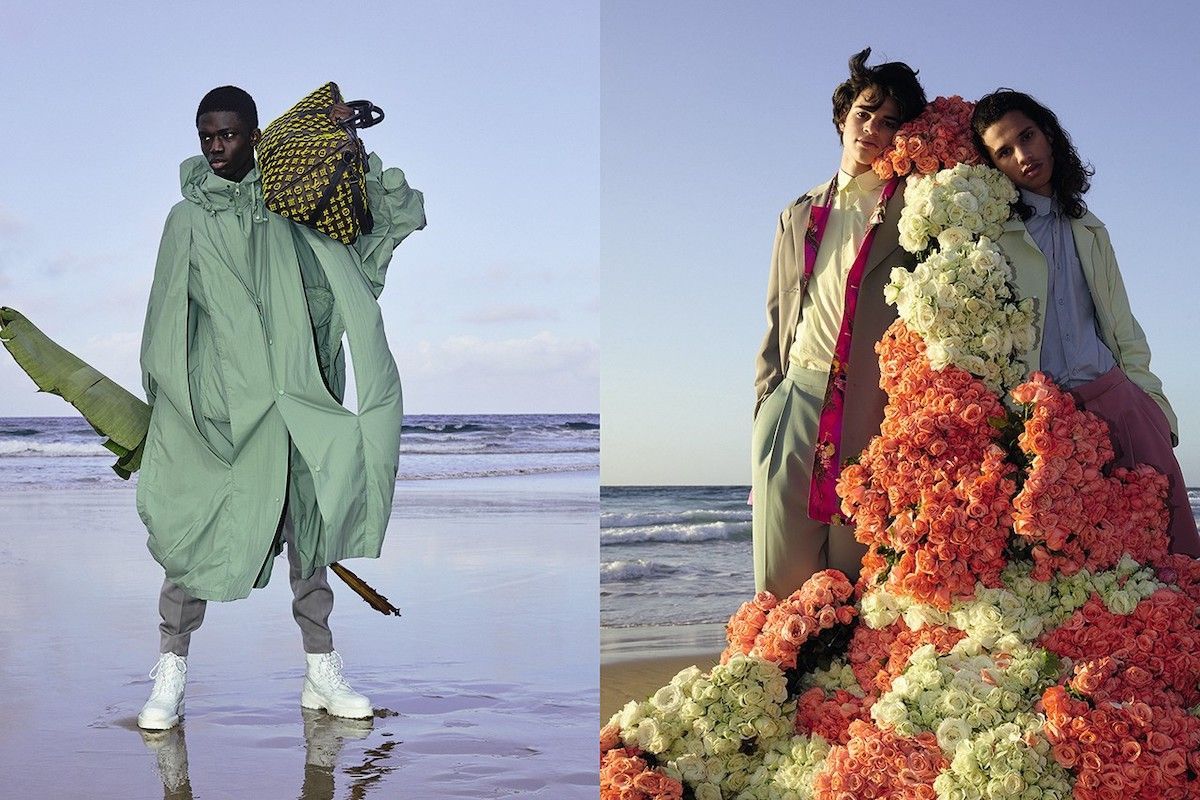 The campaign was carried out in Tangier and Chefchaouen in Morocco by photographer Viviane Sassen. This campaign is composed of four more series of images that will represent other continents of the world. 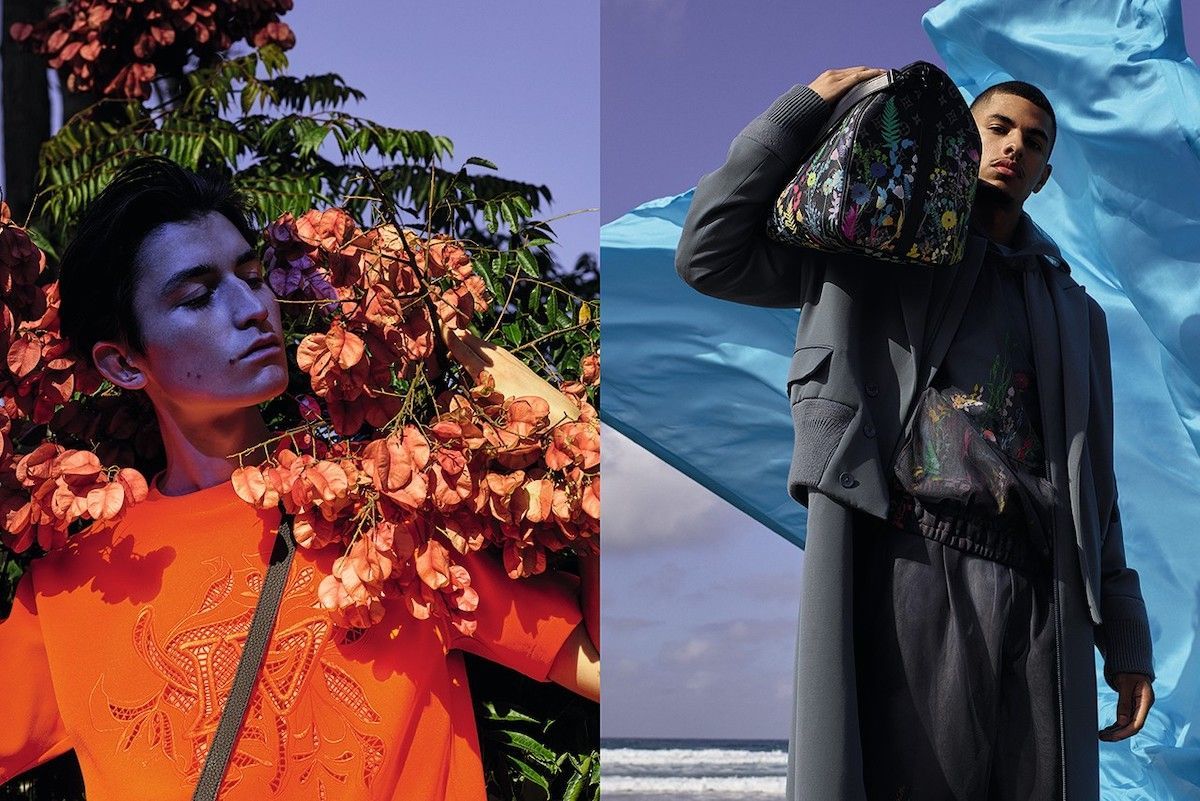 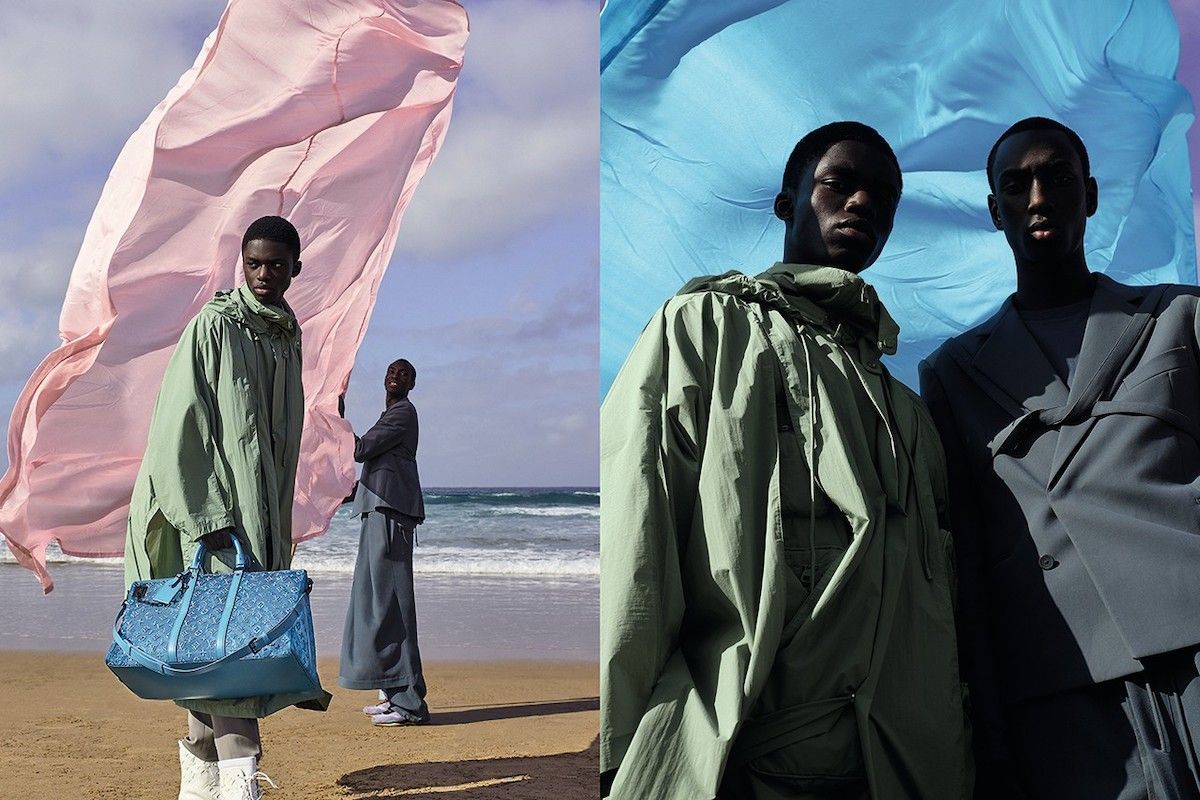 Other themes of the campaign refer to the theme of childhood, which has been a constant reference in the Louis Vuitton collections of Abloh. This idea is marked through things like kite flying, flower picking and summers on the beach. These childhood memories are described as “universally related”, and Louis Vuitton goes on to explain that they “serve to unite us in all our diversity across countries and continents”. 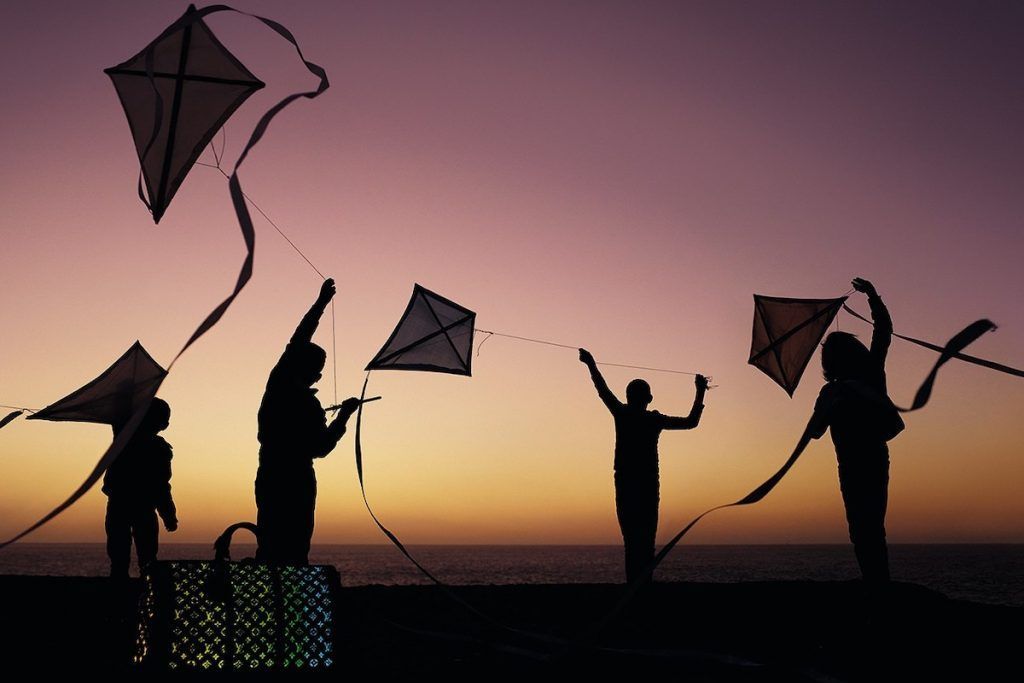 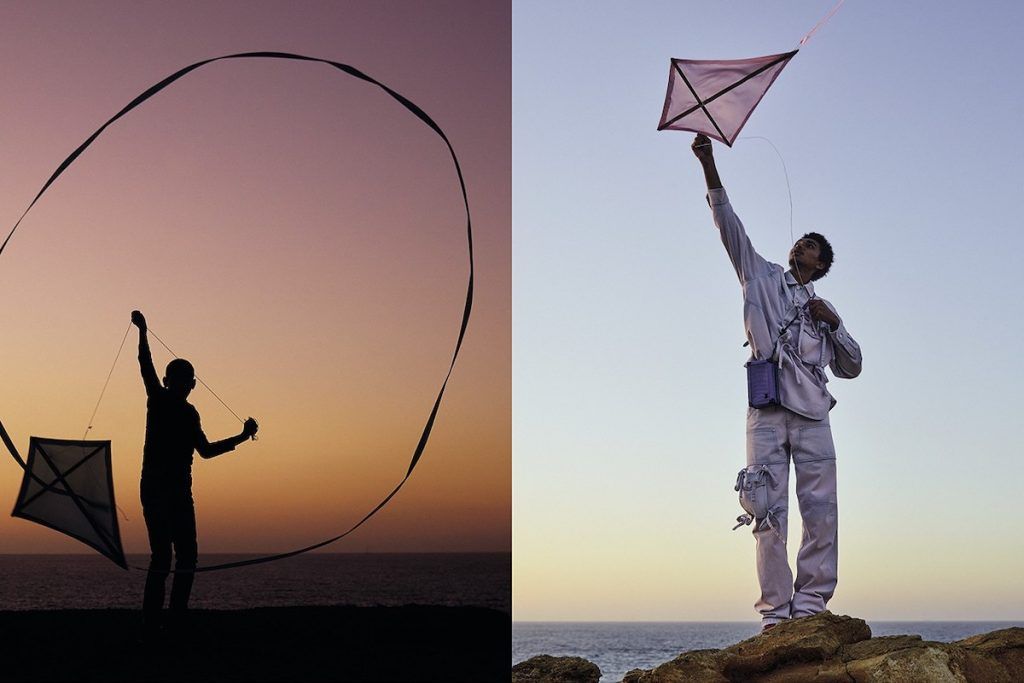 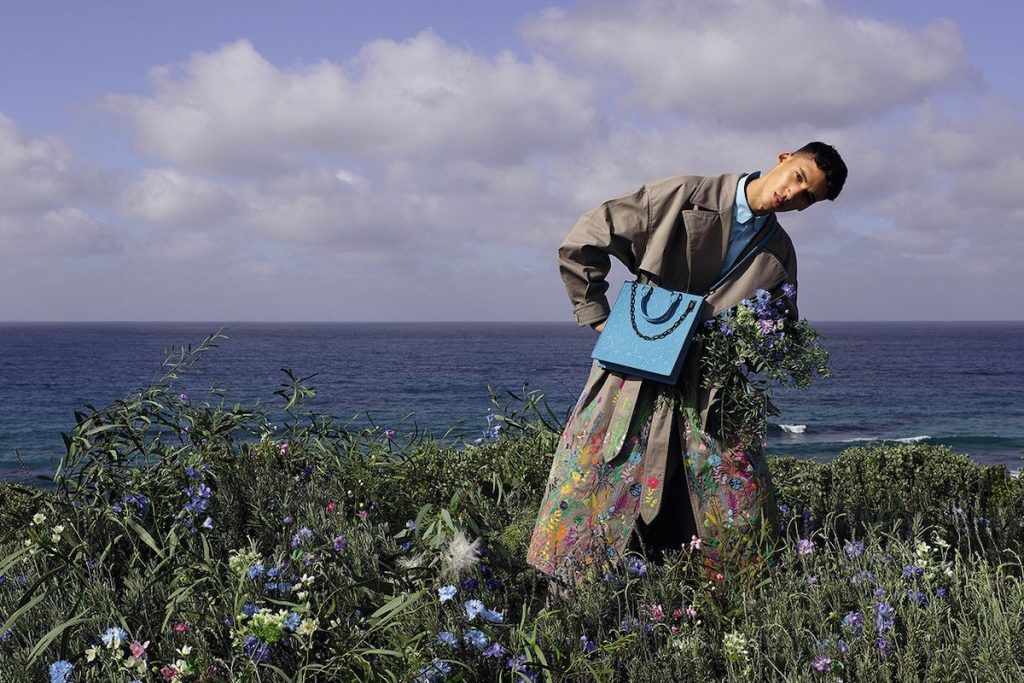 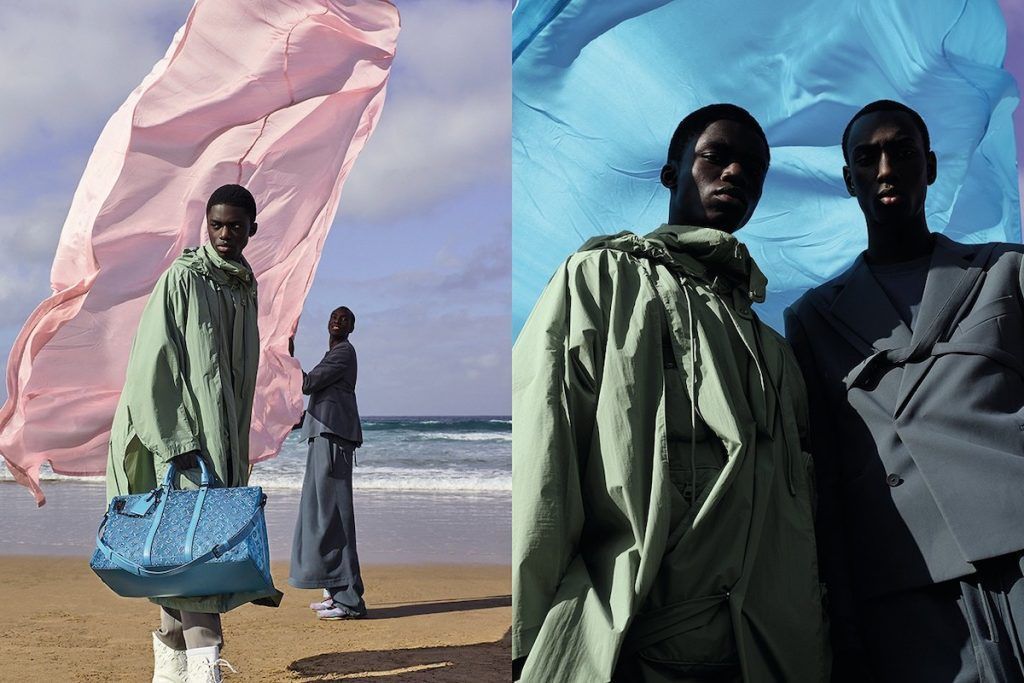 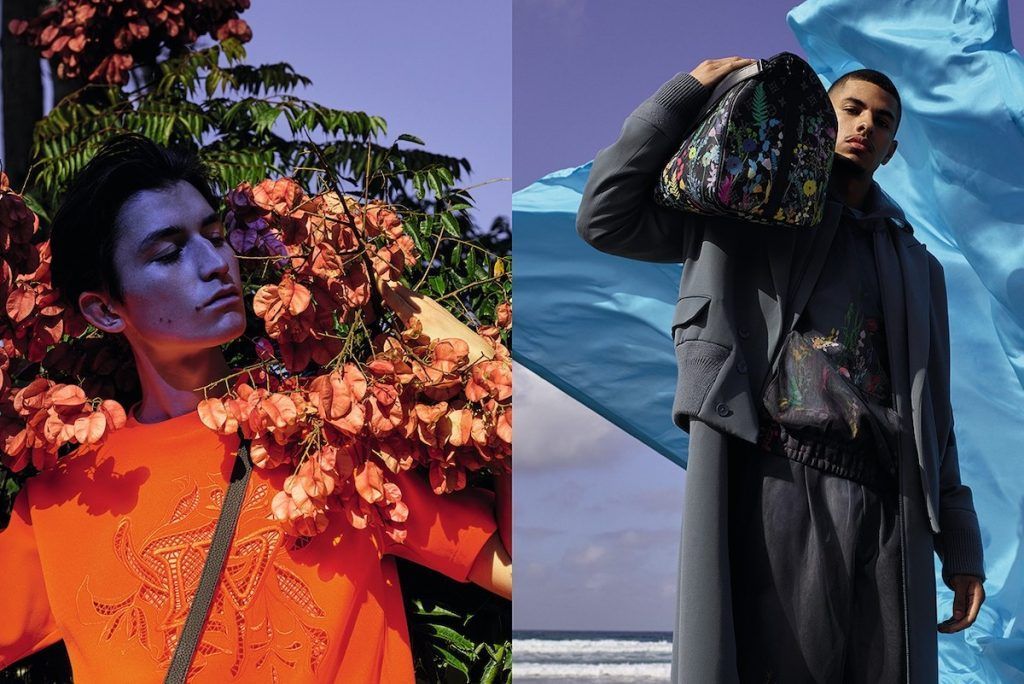 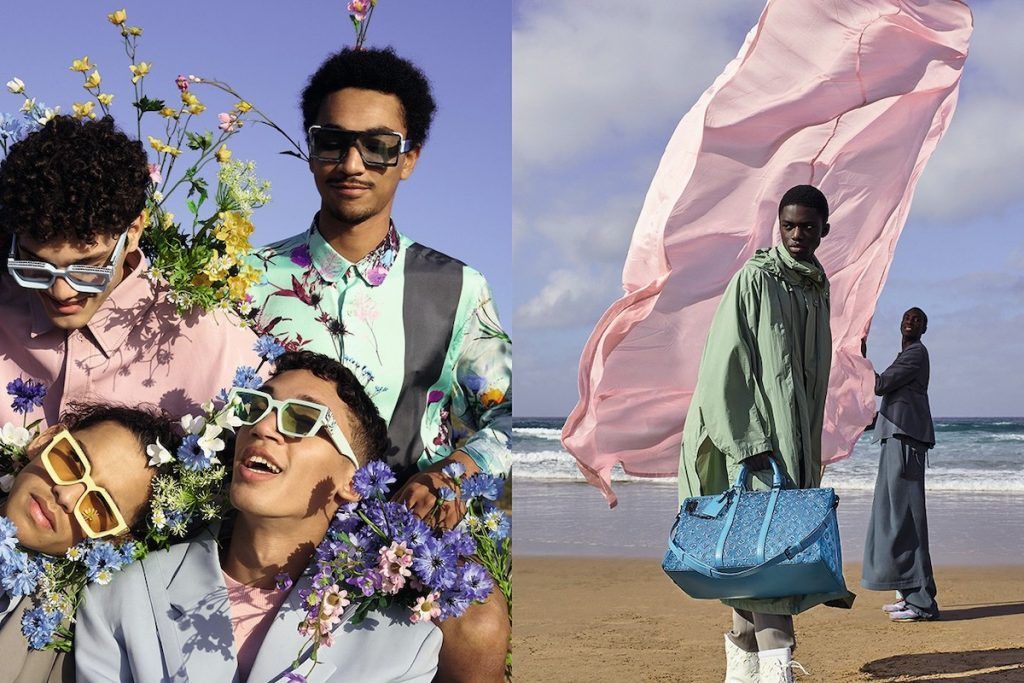 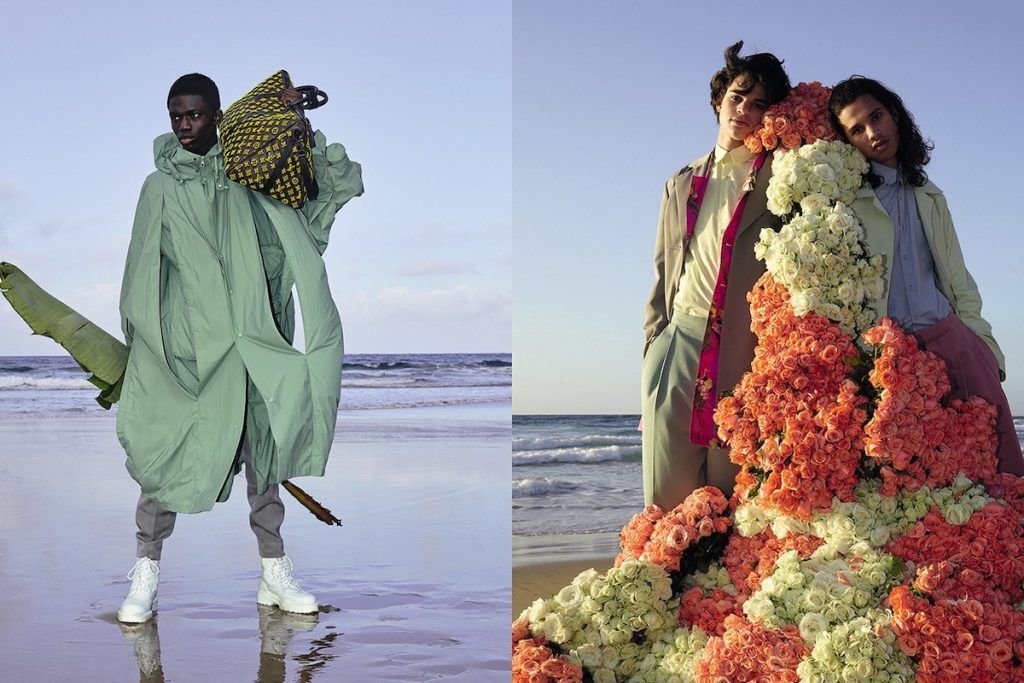 Off-White’s Burrow Bag gets an update for FW21
Met Gala 2021: the best red carpet looks
Vogue, Off-White™ and The MET: The most surprising and unexpected collab in history
Discover which luxury brand has been the most bought and resold this 2021
Louis Vuitton makes its debut in the world of bikes
Louis Vuitton launches a trio of earrings called “LV Comics”
These Louis Vuitton bags will leave no one indifferent
Louis Vuitton brings out a pizza box… that’s not for pizza
Print damier takes over Louis Vuitton’s latest capsule collection
Louis: The Game, the new Louis Vuitton fashion game
Louis Vuitton launches NBA trophy case
Discover the latest Resort trends for 2022