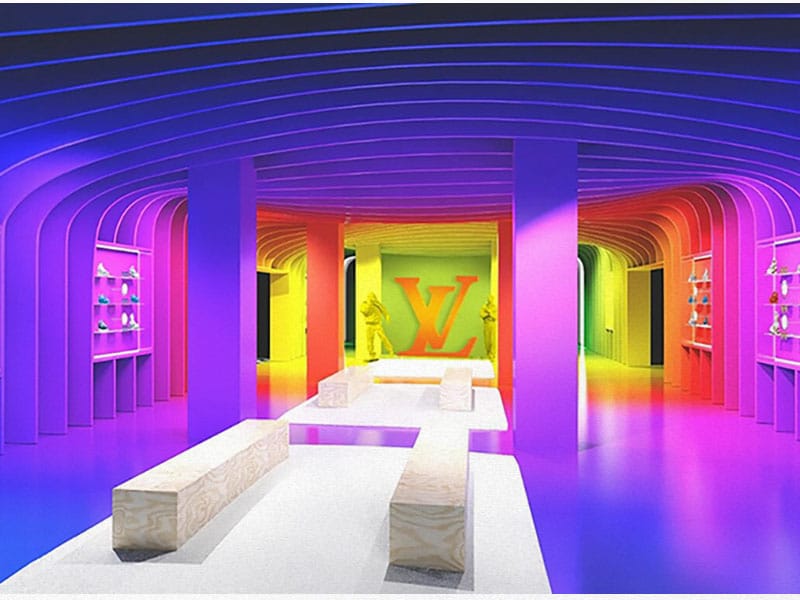 “Louis Vuitton Walk in The Park”, the best previous to the men’s PFW arrives

Virgil Abloh is launching a series of men’s fashion events that will take place in Paris throughout the month of January. Under the name of ‘Louis Vuitton: Walk in the Park’, these experiences opened to the public, both digital and real time, will showcase Virgil Abloh’s concepts and iconic pieces conceived for the maison. 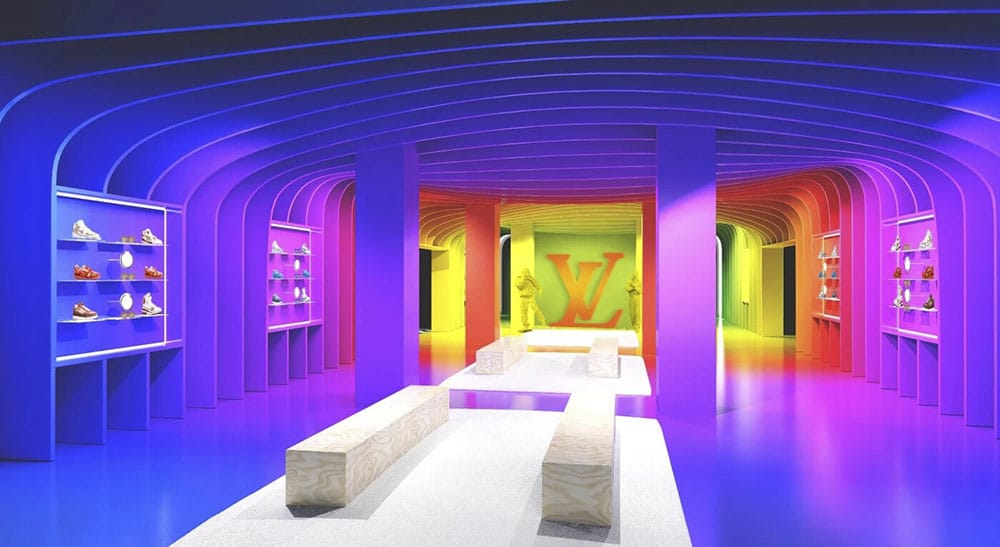 This series of experiences open to the public will be running until January 31st. Thus, “Louis Vuitton: Walk in the Park” will be a way to explain the mutual connection between Virgil Abloh and his community.. And it will take place in different parts of the city of Paris, which are the following:

The space in Rue du Pont Neuf invites you to interact with the iconic footwear and accessories of LV’s three men’s seasons, since Virgil entered the house. This pop-up store on the corner of Rue du Quai de la Mégisserie will be open from January 8th to 31st. The experience will be a mix of exhibition and store that will allow ordering various products in the colors of the rainbow, referring to the Virgil Abloh’s debut show for Louis Vuitton. 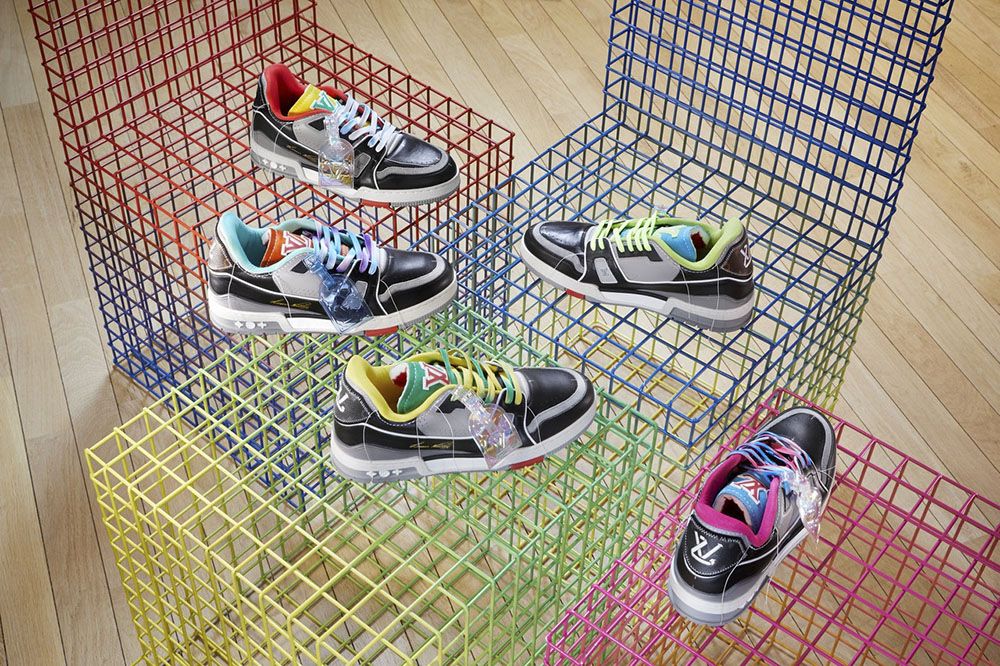 The Louis Vuitton Walk in the Park will continue at Place Vendôme from January 15th. This new experience will be completely digital. Through LV’s mobile app, with a filter created for the event, it will be possible to interact with the “Zooom with Friends” dolls that Virgil created for his SS21 show. Each character will come to life and invade the façade of the building in augmented reality. Then, on January 21st, a new filter will allow users to discover new visual animations through facial recognition on the phone. 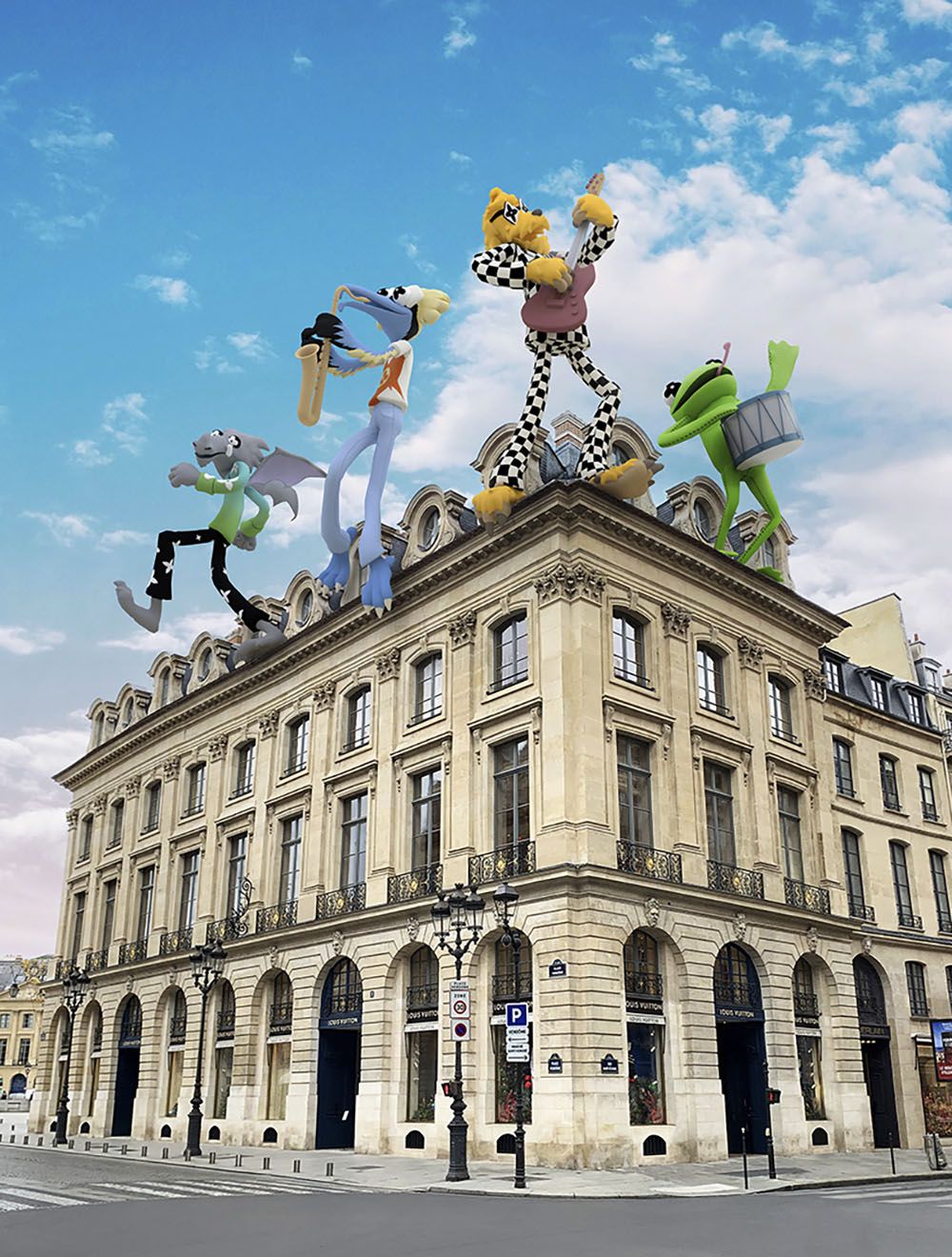 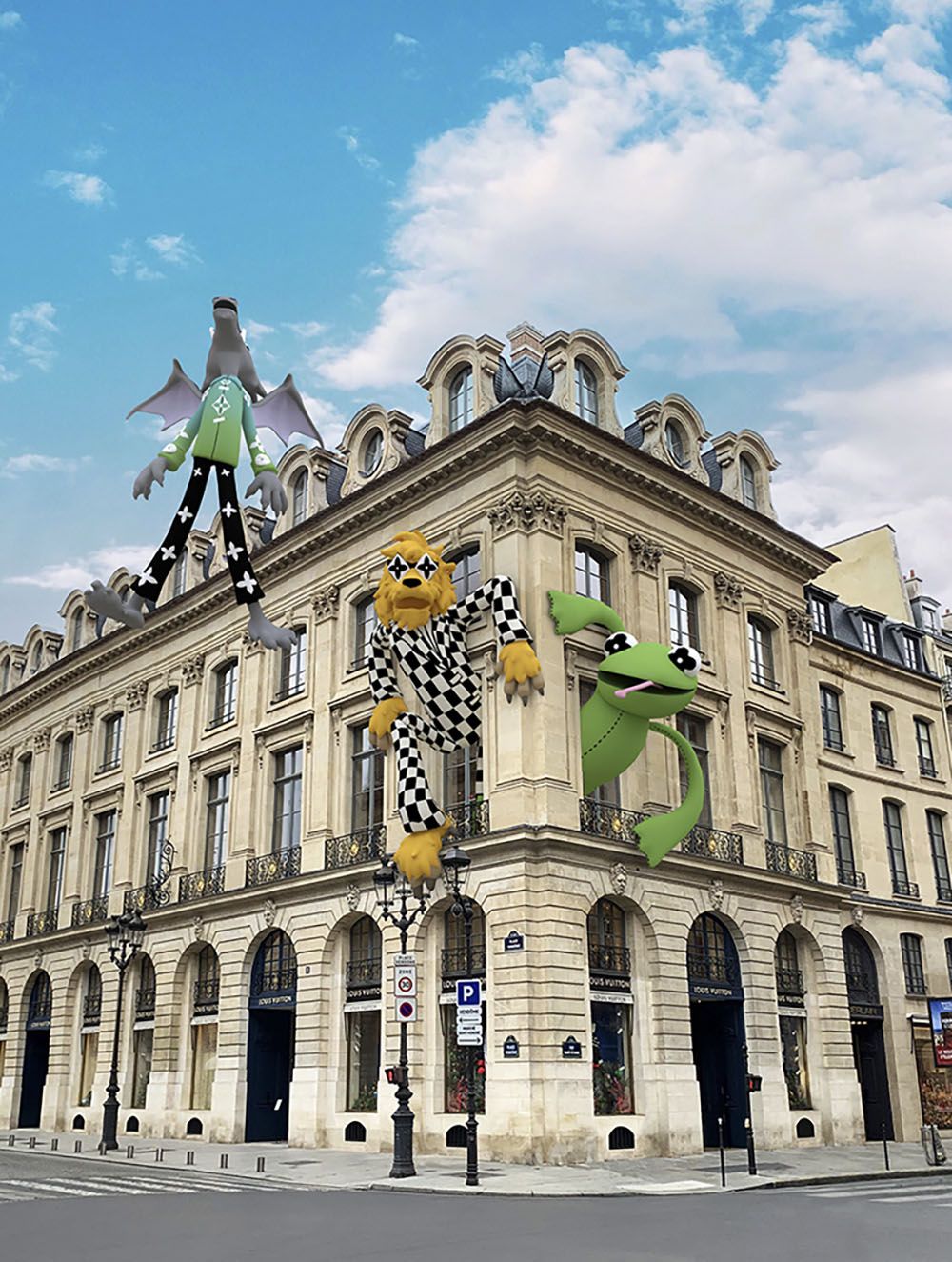 The series of events of ‘Louis Vuitton Walk in the Park’ will culminate with the presentation of the house new male collection. This year’s Vuitton men’s fashion show for PFW is scheduled for 2:30 p.m. on Thursday, January 21. Details of the format are not yet known.