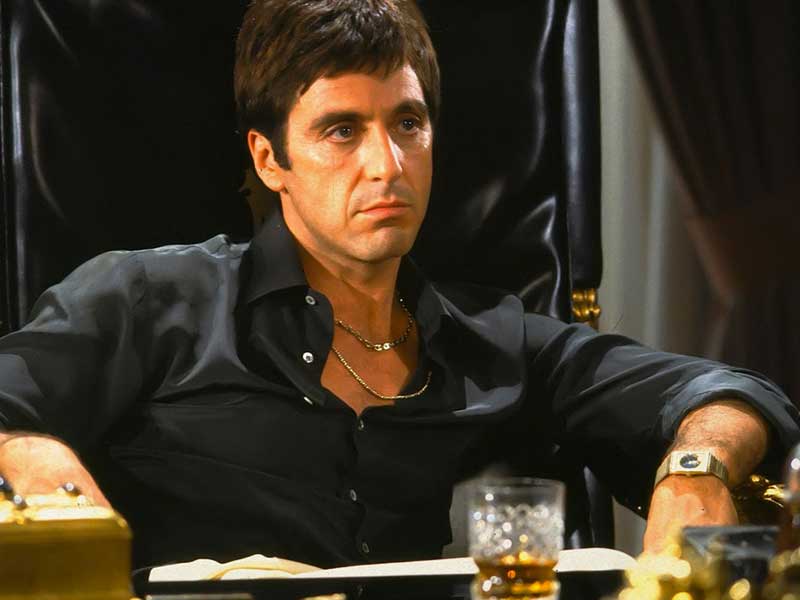 Luca Guadagnino will direct the remake of ‘Scarface

Scarface, by Brian de Palma, is perhaps one of the most iconic gangster films of the last 40 years. Universal Pictures has long had a remake in mind. Now, Luca Guadagnino has just been announced as the director of the next version of Scarface. The film will have a script written by the Coen brothers, who have been involved in this project for at least three years. 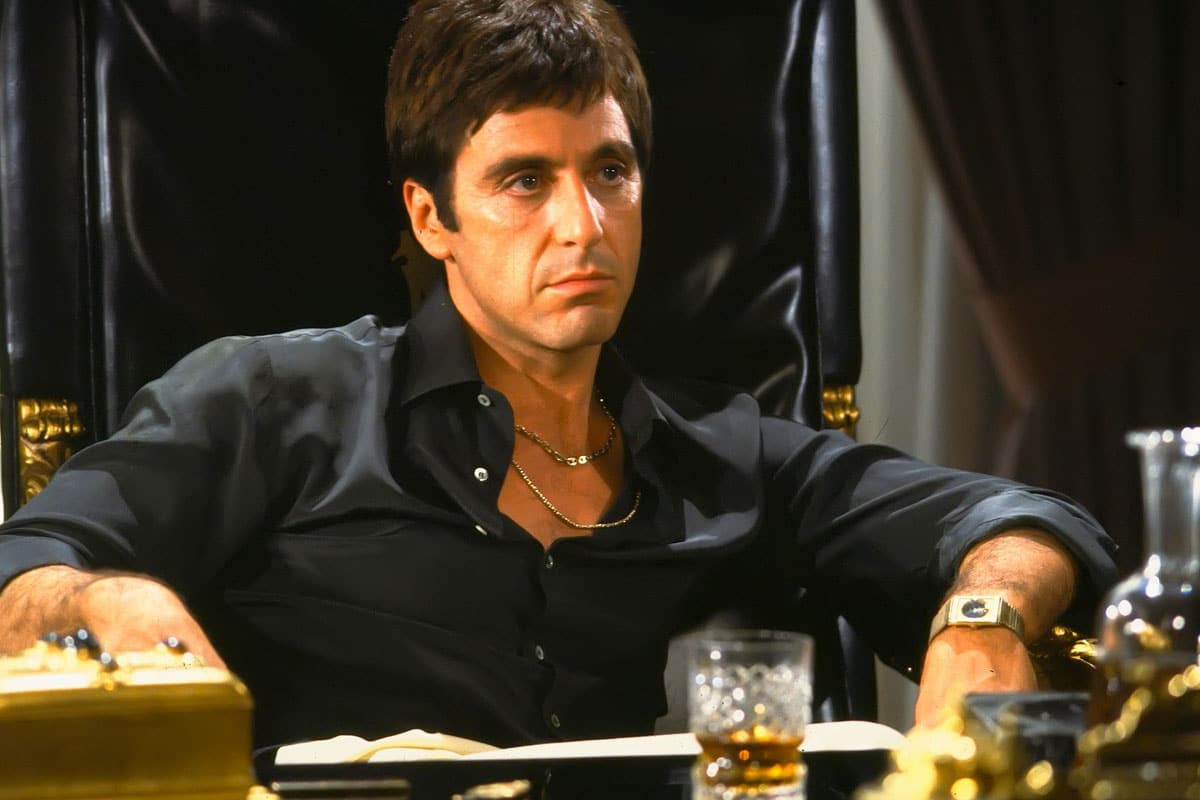 The new version of the director of “Call Me By Your Name” will change the iconic 1983 movie set in Miami and bring it to Los Angeles.

It’s important to remember that Scarface’s story is an original from a 1932 film of the same name. Luca Guadagnino’s version will be “a reinvention of the core of the immigrant story told in the 1932 and 1983 films,” according to Variety.

Guadagnino seems to have a busy few years ahead of him, as he has recently found a writer for his adaptation of “Lord of the Flies“, as well as confirming a sequel to “Call Me By Your Name“, with Timothée Chalamet and Armie Hammer repeating their roles as Elio and Oliver.

With the Coens on script and Luca Guadagnino in direction very few things can go wrong. Let’s wait to see who will play Al Pacino; Diego Luna, who was mentioned as the next performer, has been confirmed not to do so.

Leonardo DiCaprio, Ariana Grande, Timothée Chalamet and Kid Cudi will participate in the new Netflix comedy
Netflix announces second season of Unsolved Mysteries
BLACKPINK releases its documentary on Netflix
Google launches new device with artificial intelligence
The Netflix documentary that will make you distrust social networks
“We are who we are” the new HBO series by Luca Guadagnino
The Netflix premieres you can’t miss this fall
Netflix is testing the “shuffle” button
Netflix adds Polanski’s “Rosemary´s baby” to its catalogue
Dwayne Johnson is the Forbes’ highest-paid actor
La Casa de Papel announces the latest season
The son of the judge in Jeffrey Epstein’s case is killed