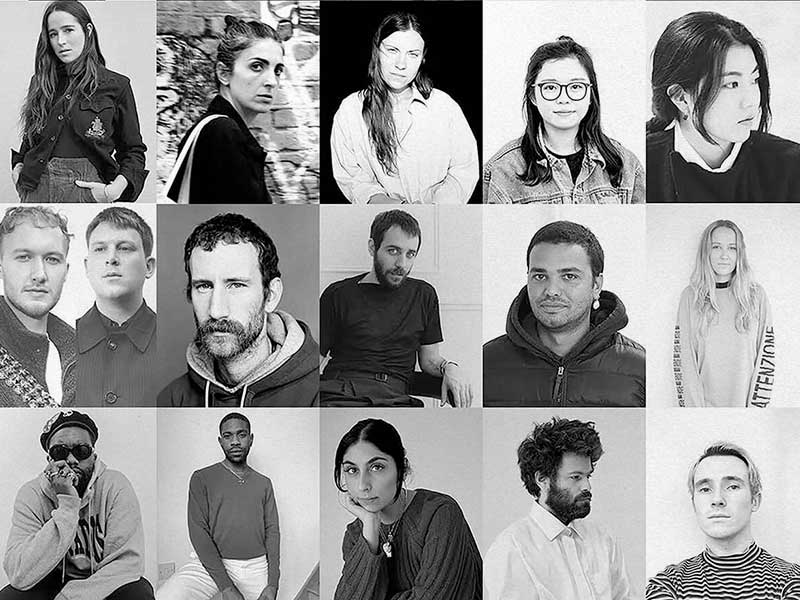 The LVMH nominees have just been unveiled. Surely many of those who occupy the list today, in not much time, will be delighting us with their collections in the most important Fashion Weeks. 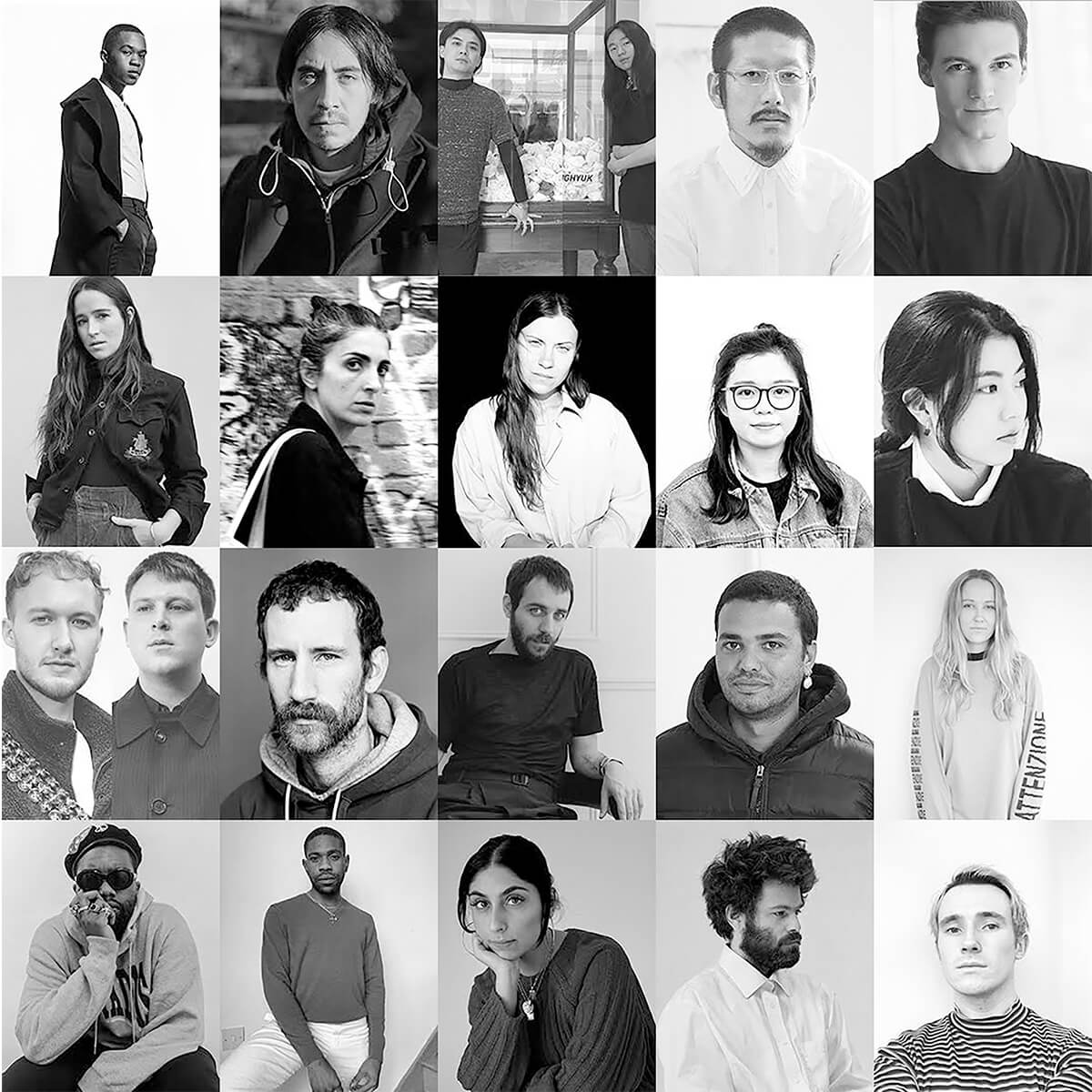 It is thanks to young talent that the fashion industry evolves. The most respected award in this area is the LVMH (@lvmh), which rewards young designers (not in terms of the designer’s age but in terms of how long the brand has been on the market).

The nominees fight for a whopping 300,000 euros and a year of mentoring by a dedicated LVMH team. Reduced from 1,700 applications to 20 semi-finalists, the list is full of London designers at the helm.

Kiko Kostadinov‘s distorted tailoring and the dystopian exploration of the contemporary silhouette of streetwear dominated by Paria Farzaneh make both strong candidates for the grand prize. Other notable nominees include Richard Malone, recent Fashion East graduates Stefan Cooke and Jake Burt, along with the latest Queen Elizabeth II Award winner Bethany Williams. Although in Highxtar we have a favorite, Emeric Tchatchoua from 3.Paradis.

A jury of 62 experts, including Naomi Campbell, Adrian Joffe and Edward Enninful OBE, have the power to choose the eight designers who will reach the final. Previous prize winners include such great talents as Marine Serre, Grace Wales Bonner and Jacquemus.