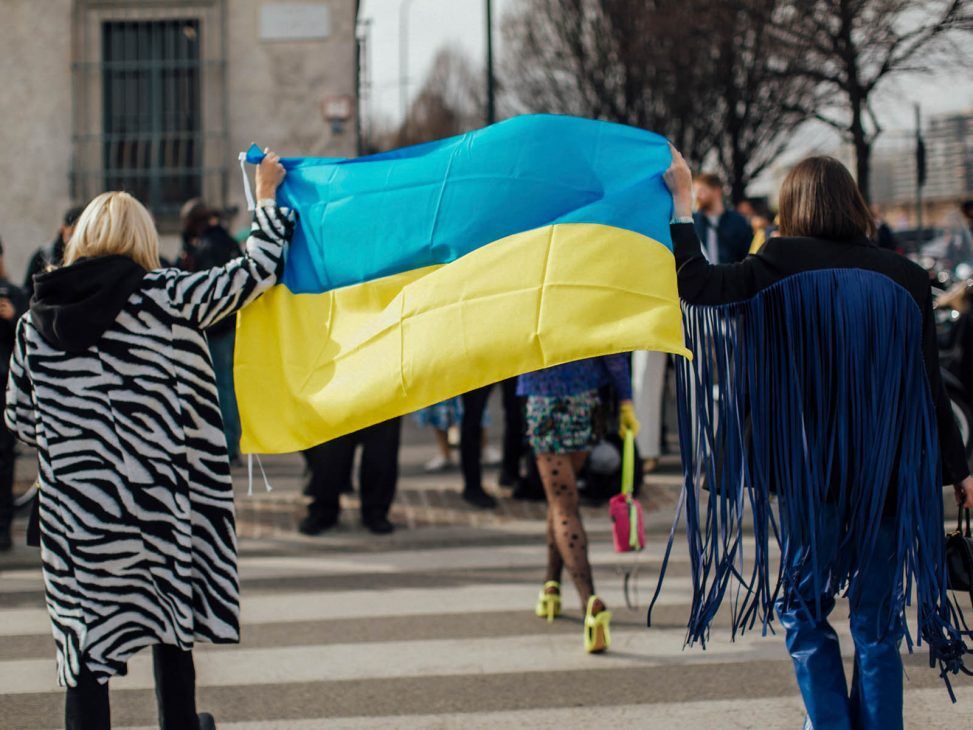 LVMH, Kering, Hermès and Chanel turn their backs on Russia

The world’s leading luxury brands, including LVMH, Kering, Hermès and Chanel, have announced that they will temporarily close their shops and halt business operations in Russia following its recent military actions against Ukraine. 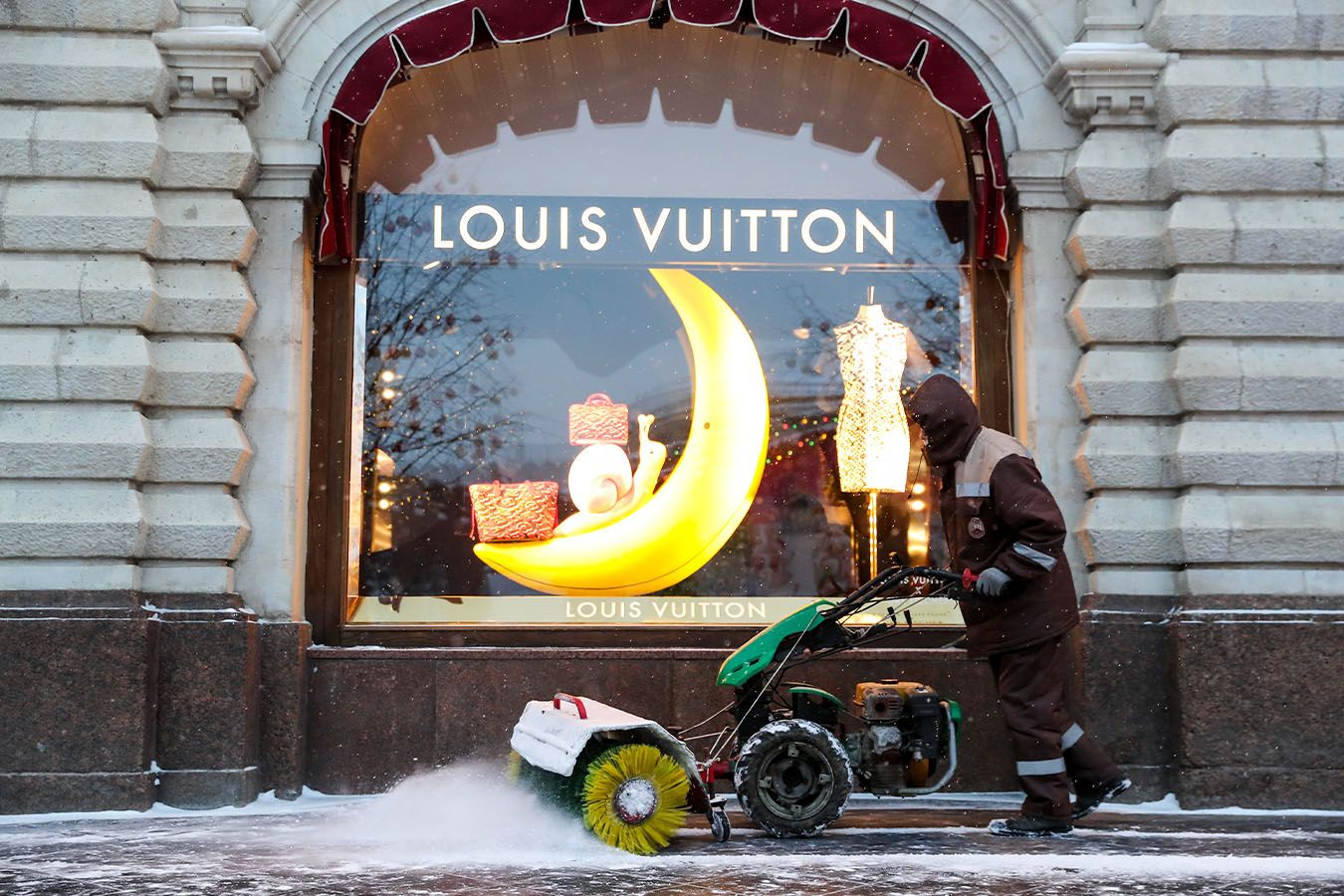 Hermès and Richemont, the holding company behind Cartier, Dunhill and Jaeger-Lecoultre, were the first to announce their commercial suspension in Russia. Then Chanel, LVMH, and Kering, (Gucci, Saint Laurent, Balenciaga, Bottega Veneta, etc.) also joined the blockade. Other brands that have joined the movement include IKEA, H&M, adidas and Canada Goose.

The sanctions imposed on Russia have made it increasingly difficult for international corporations to do business in the country with Visa, Mastercard and Apple Pay recently announcing the suspension of services. Russians currently account for approximately $9 billion in annual spending on luxury goods according to a report by Jeffries.

LVMH will close 124 boutiques in Russia from this weekend and has pledged to continue to pay the salaries of its 35,000 employees. Kering announced a similar action with its 180 employees in the country. Both conglomerates along with Richemont and L’Oreal have pledged to financially support Ukrainian refugees.

Now… Why don’t you take a look at Kiko Kostadinov’s latest asymmetrical collection?