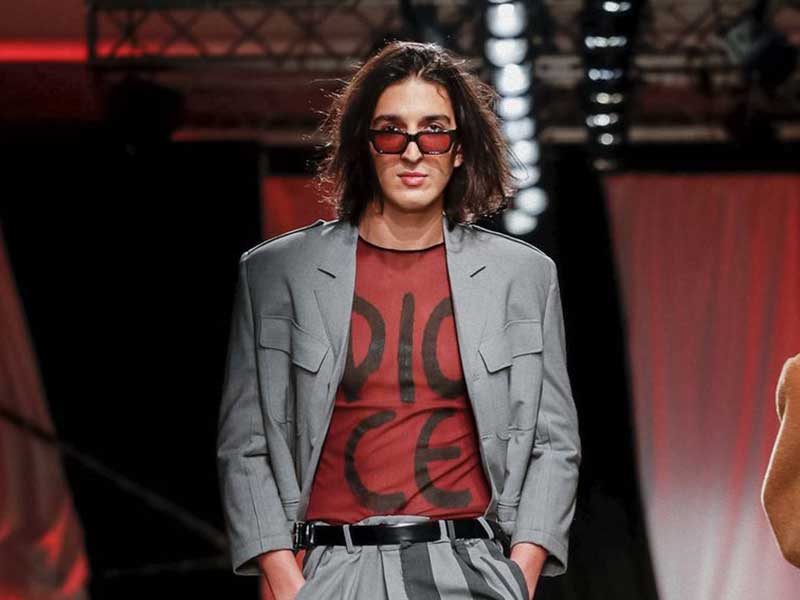 Magliano FW19 >>> The revelation of MFW

Magliano presented his collection FW19 in Milan and without a doubt – from our point of view – it has been the revelation. 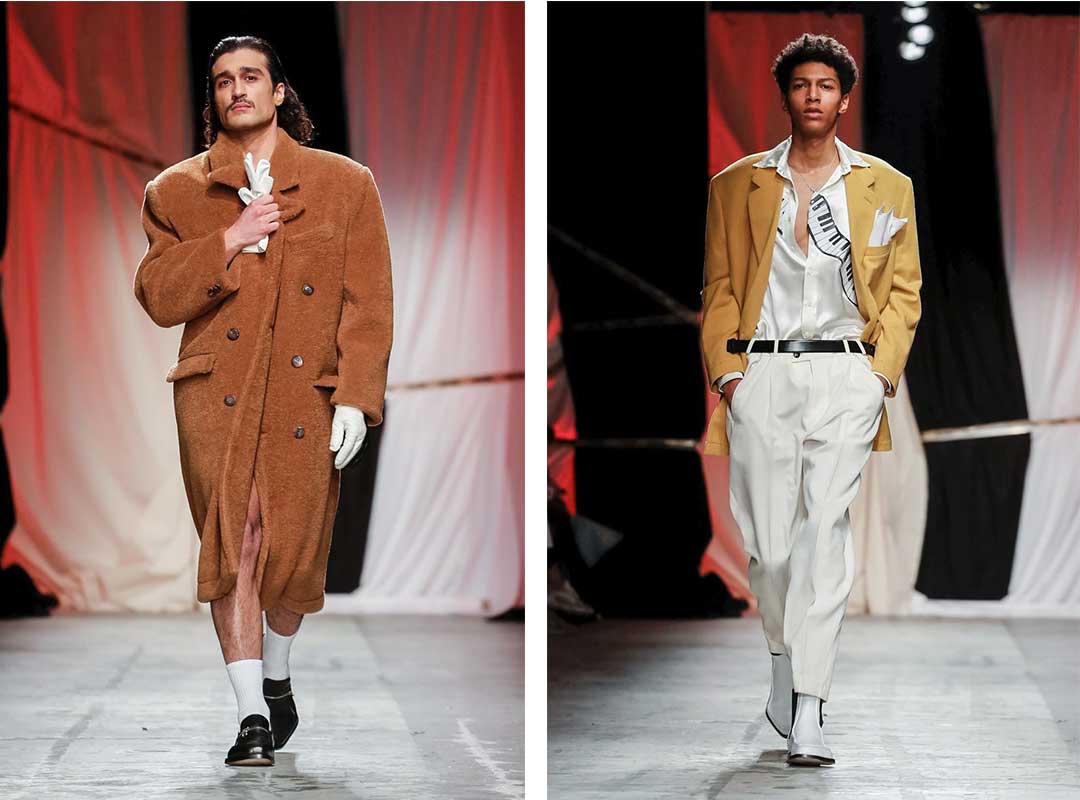 This was his debut in fashion week, we had heard about him but reality has exceeded expectations.

With a proposal dedicated to Pier Vittorio Tondelli’s chronicles of the 80’s, to the typical festivities of Via Emilia and a perfect balance between the folklore of the suburbs and the idealistic agitation of the subcultures, Magliano surprised everyone.

To the inspiration in the culture of Bologna, the designer adds t-shirts and satin that he has been able to adorn with embroideries and prints, inspired by the Xerox culture and the work of Jurgen Schmidt. 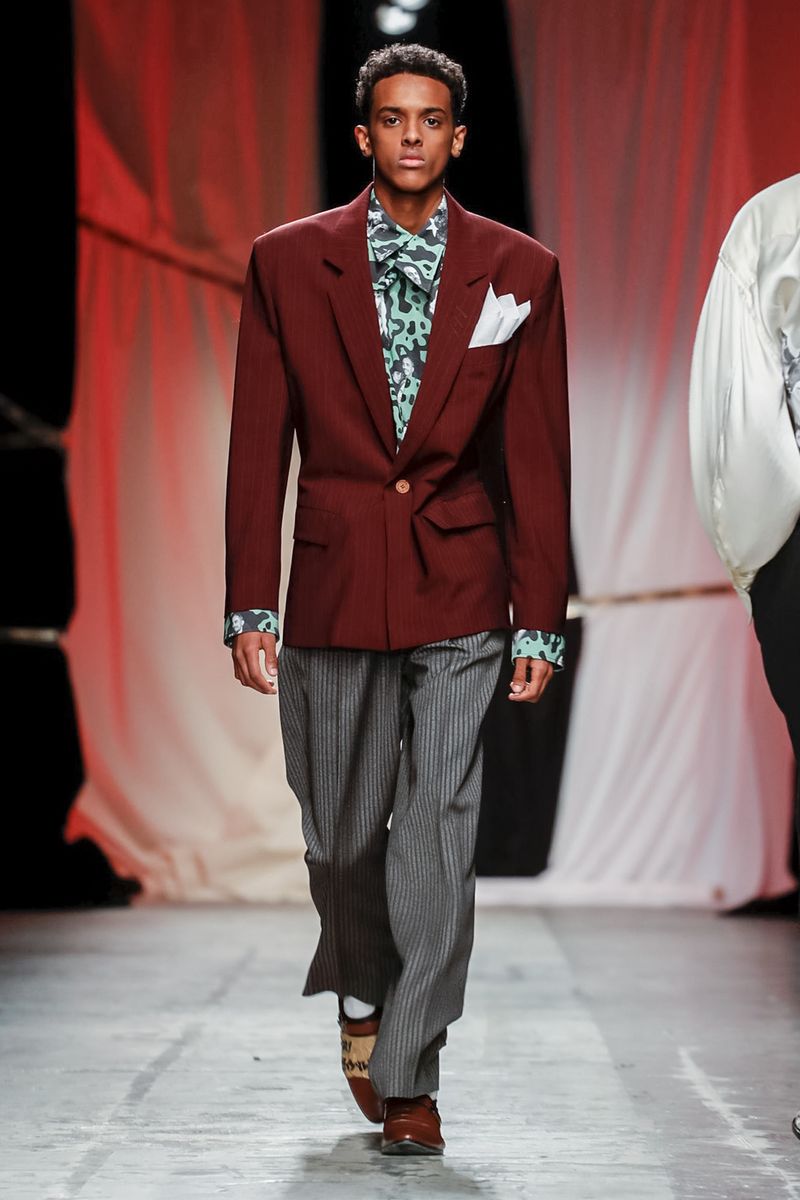 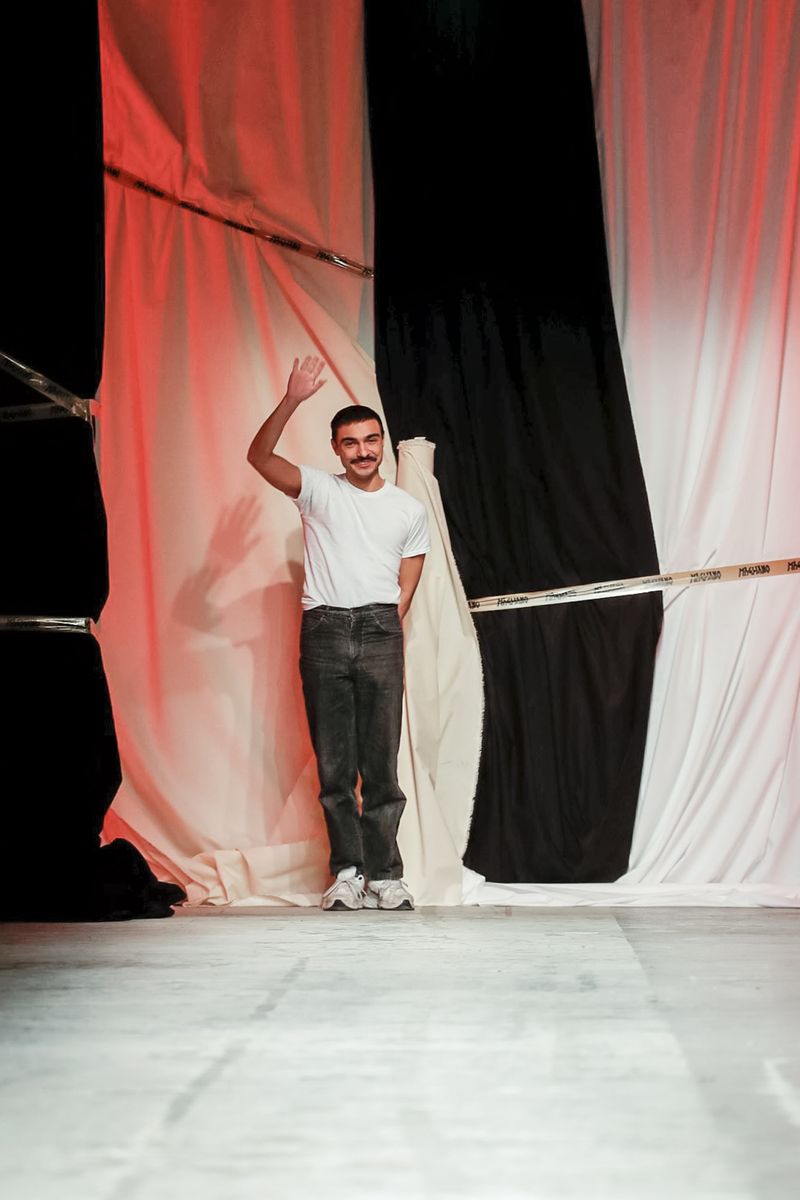 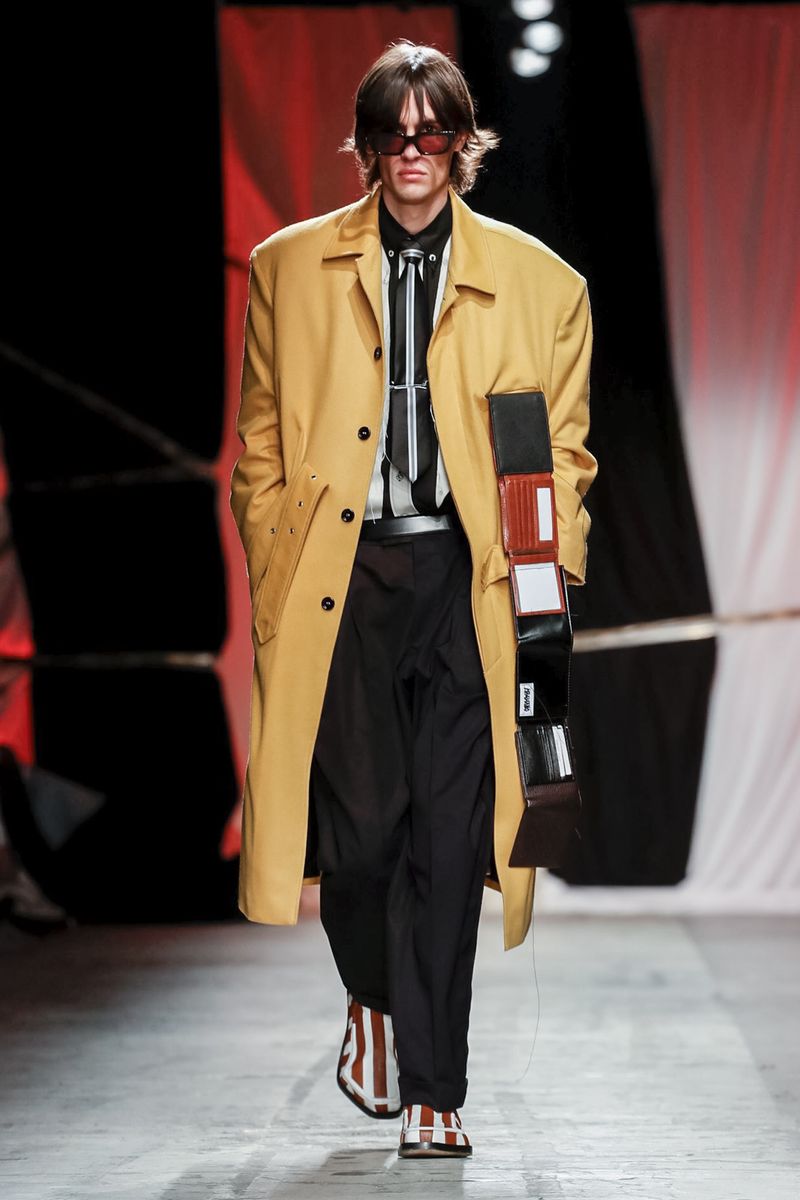 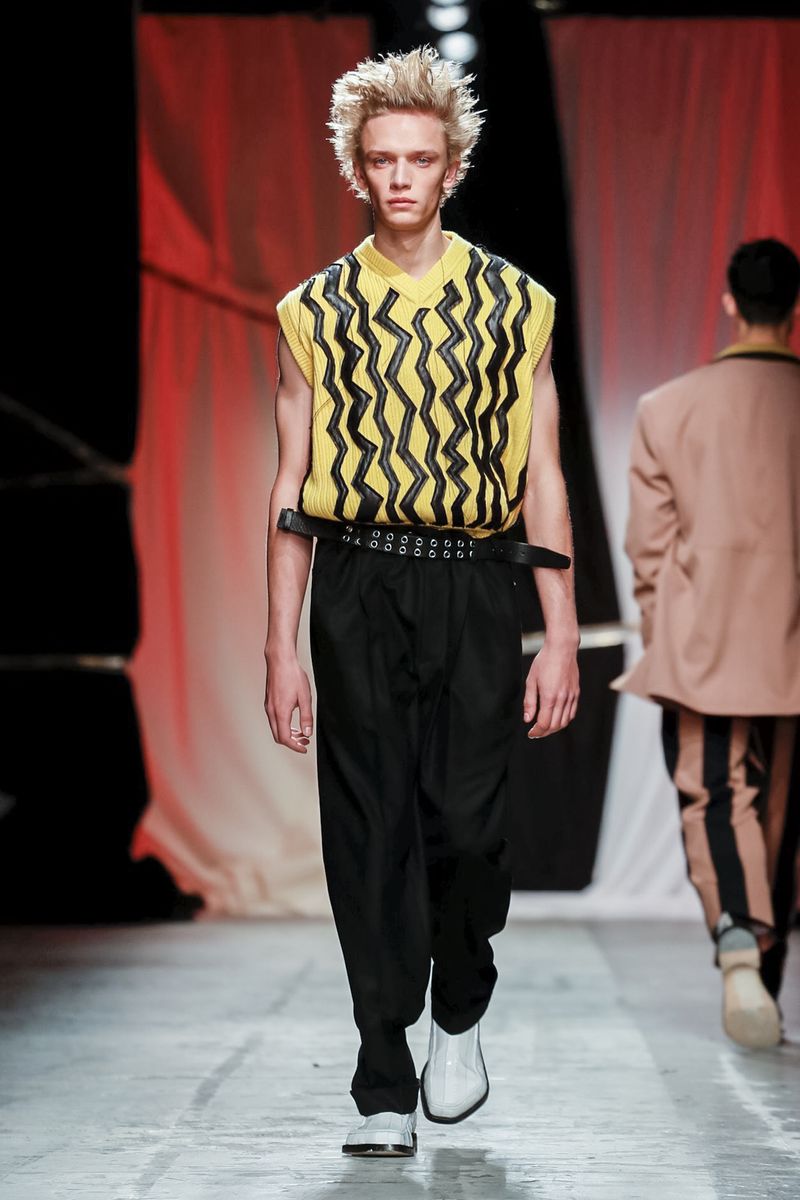 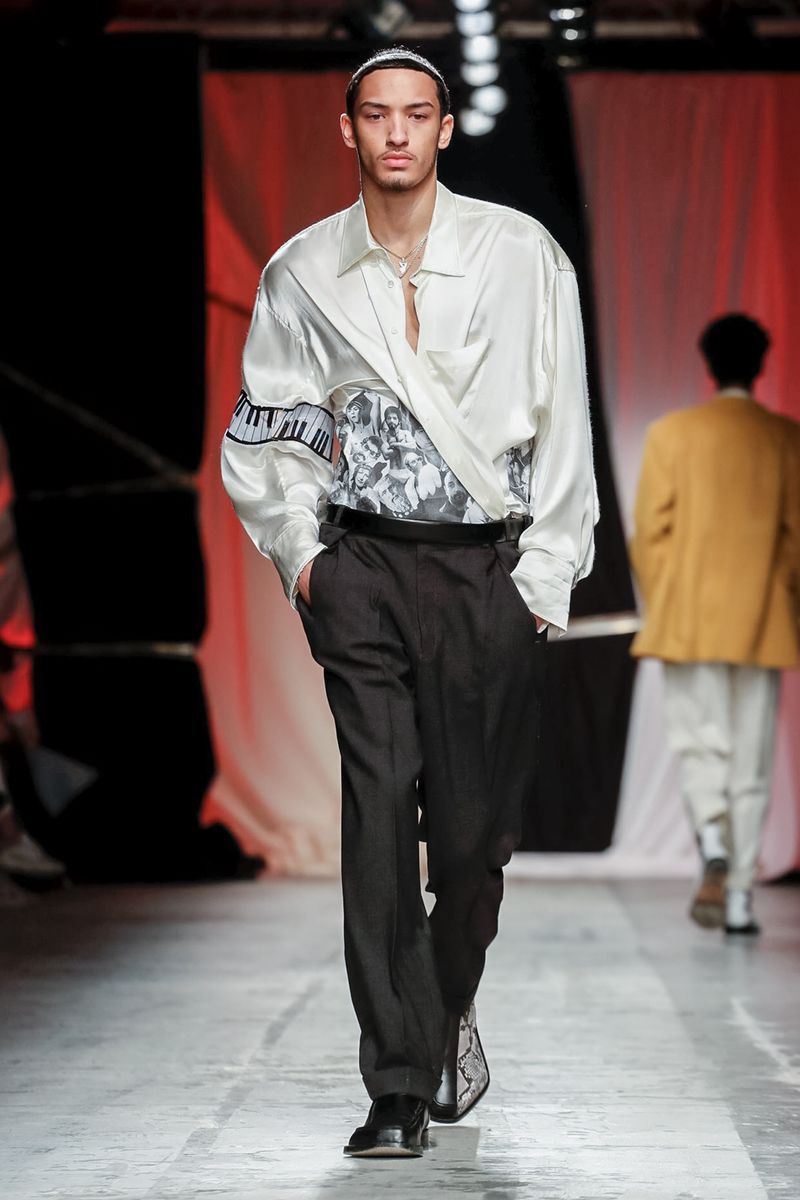 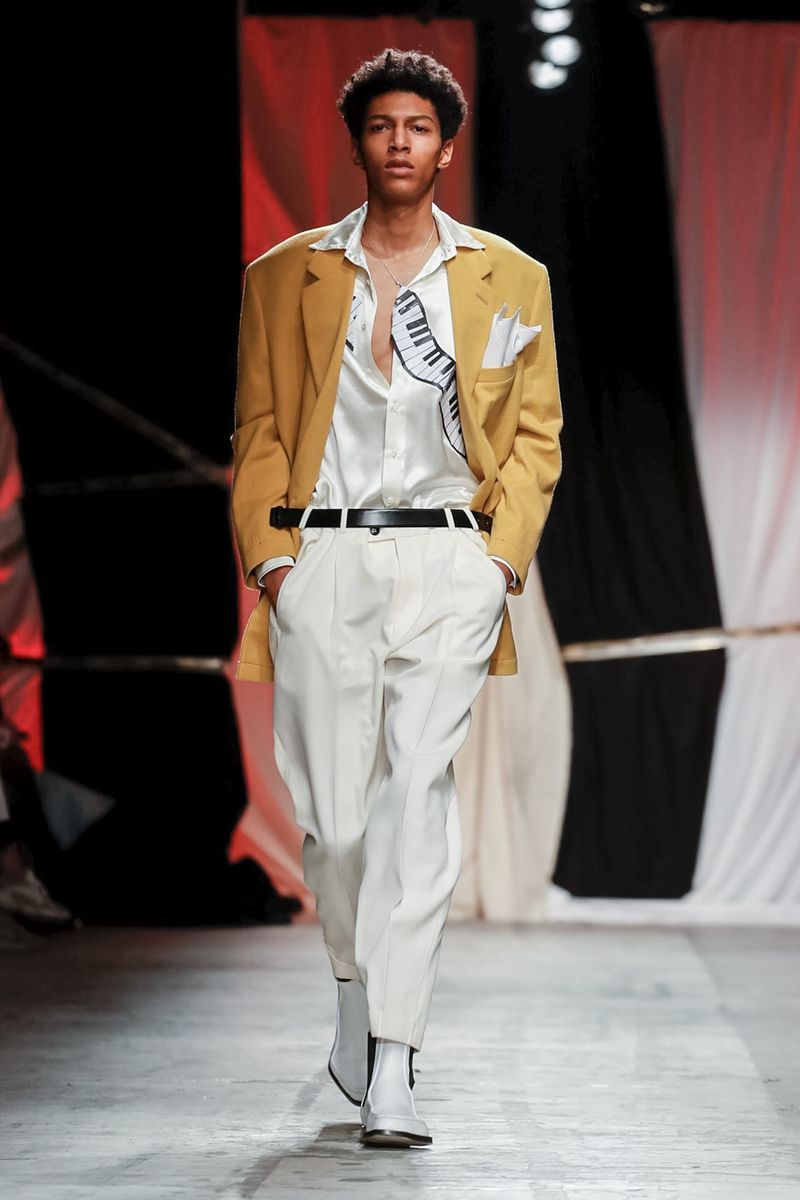 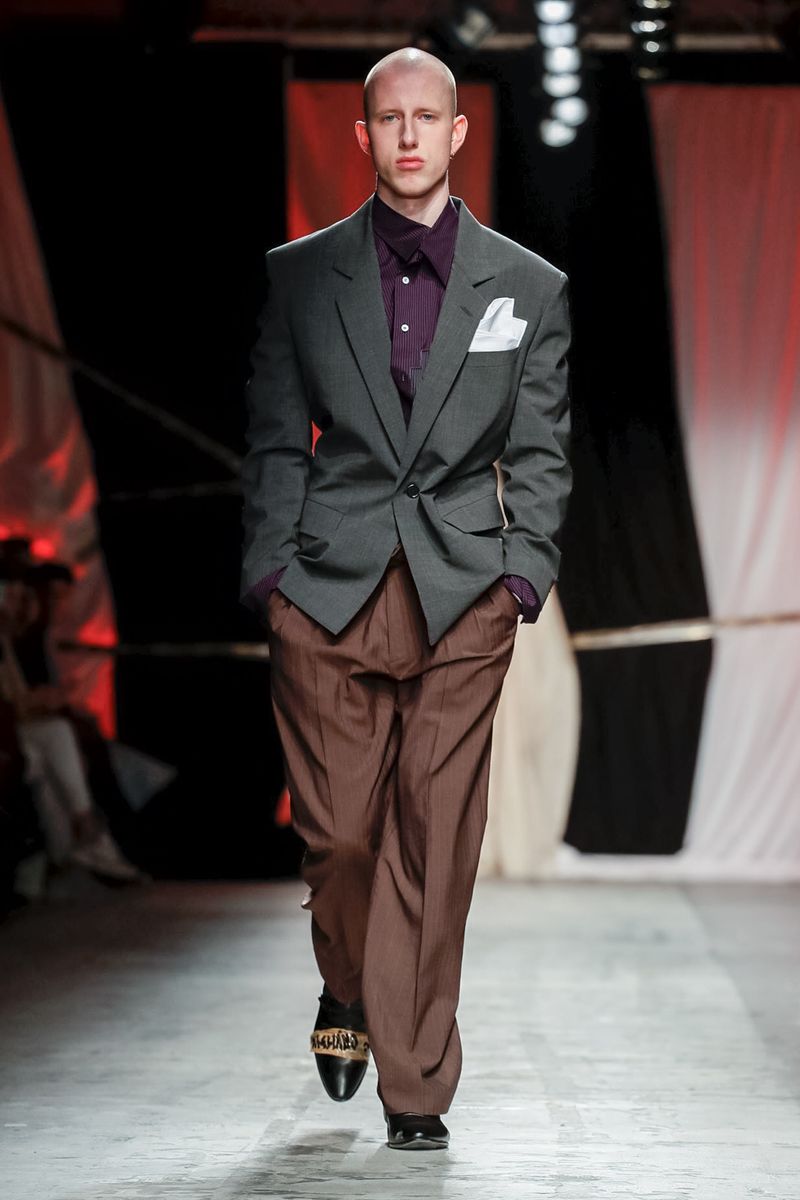 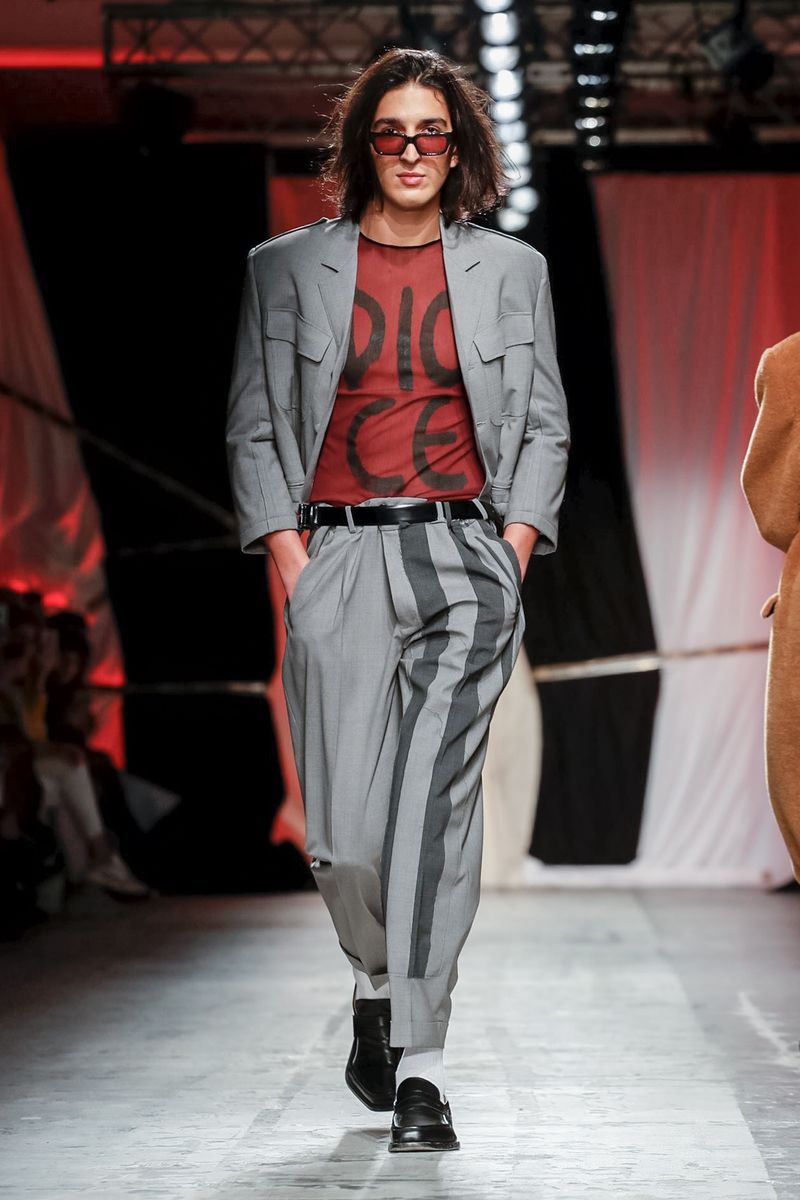 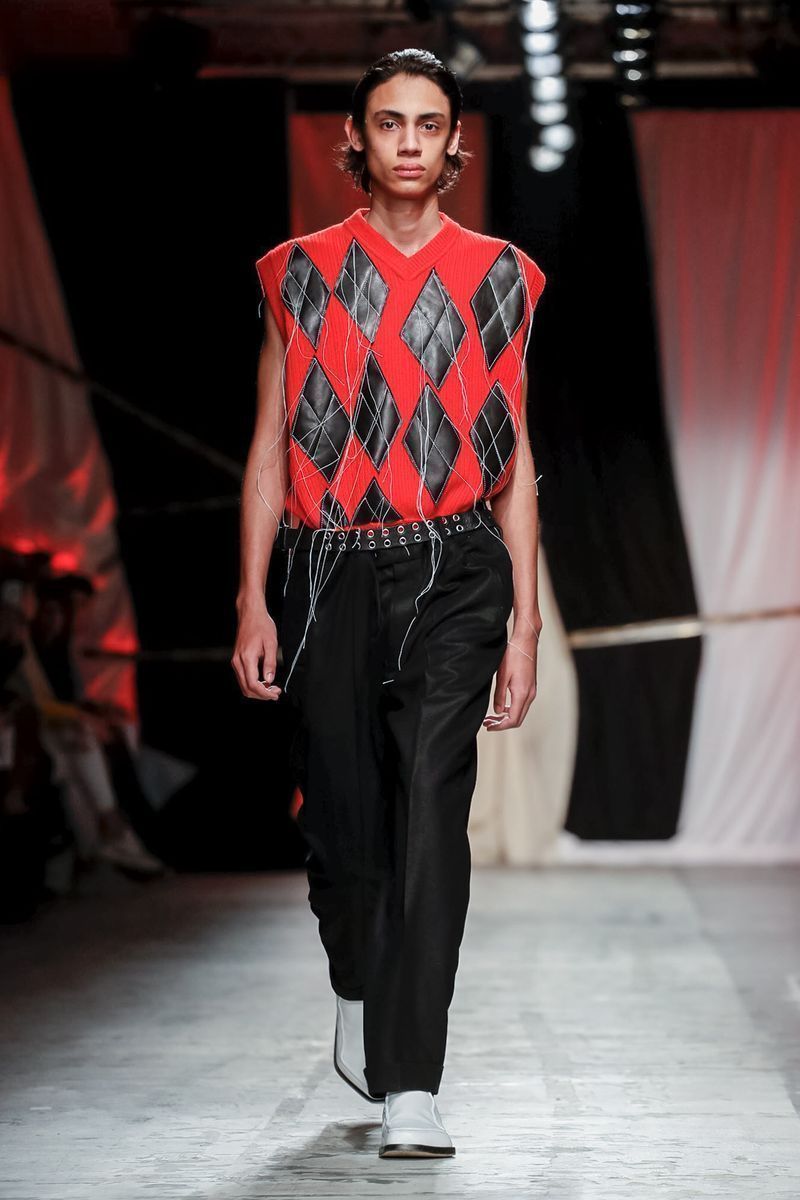 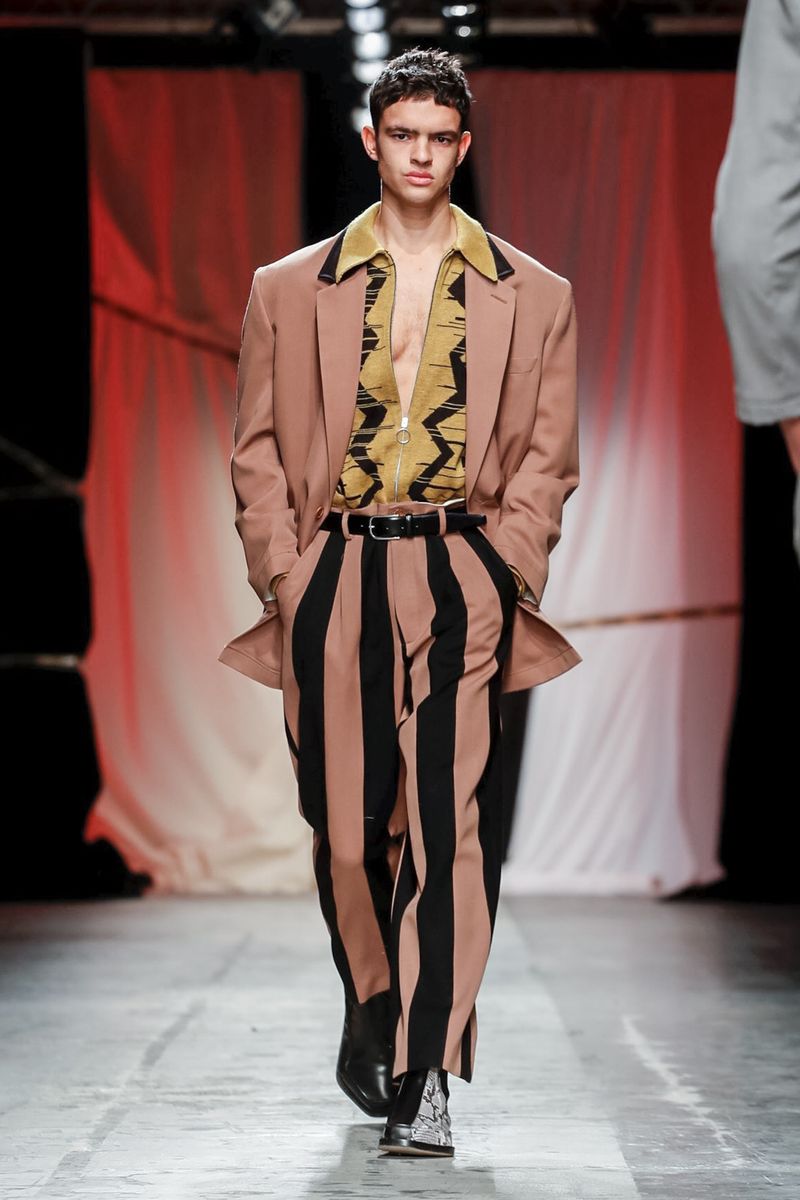 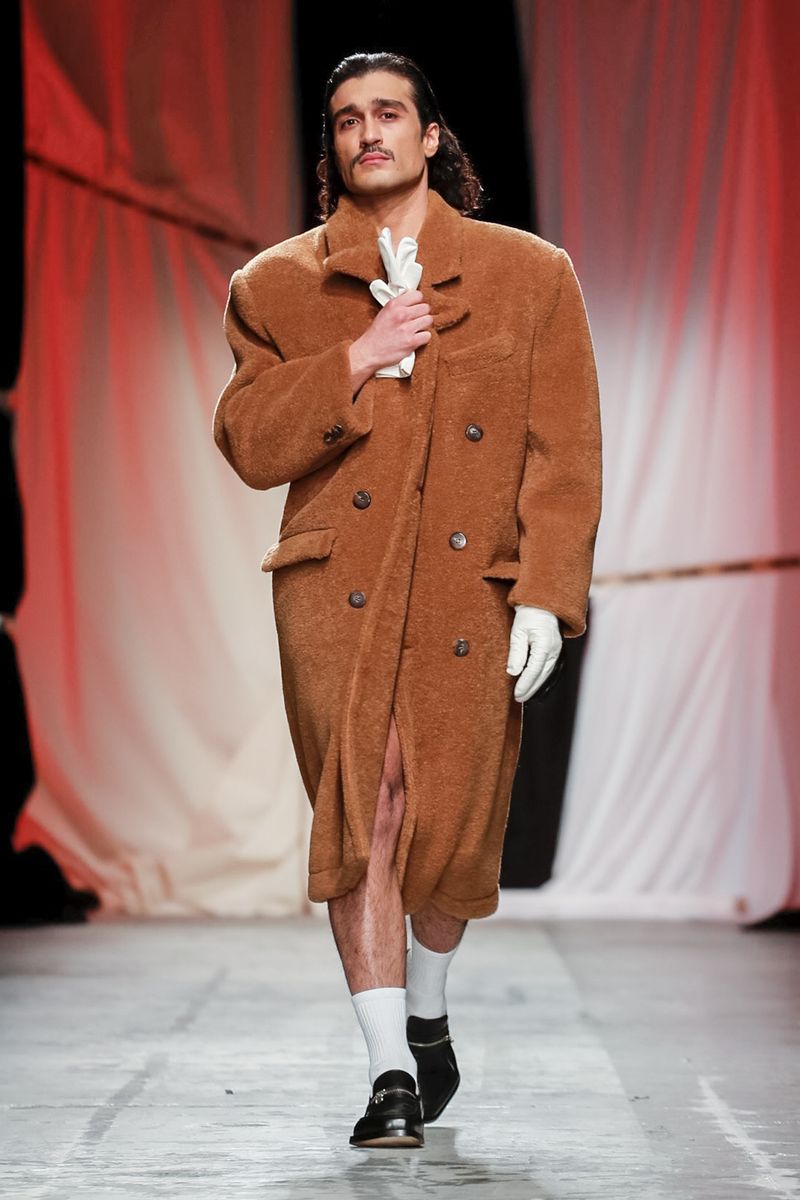 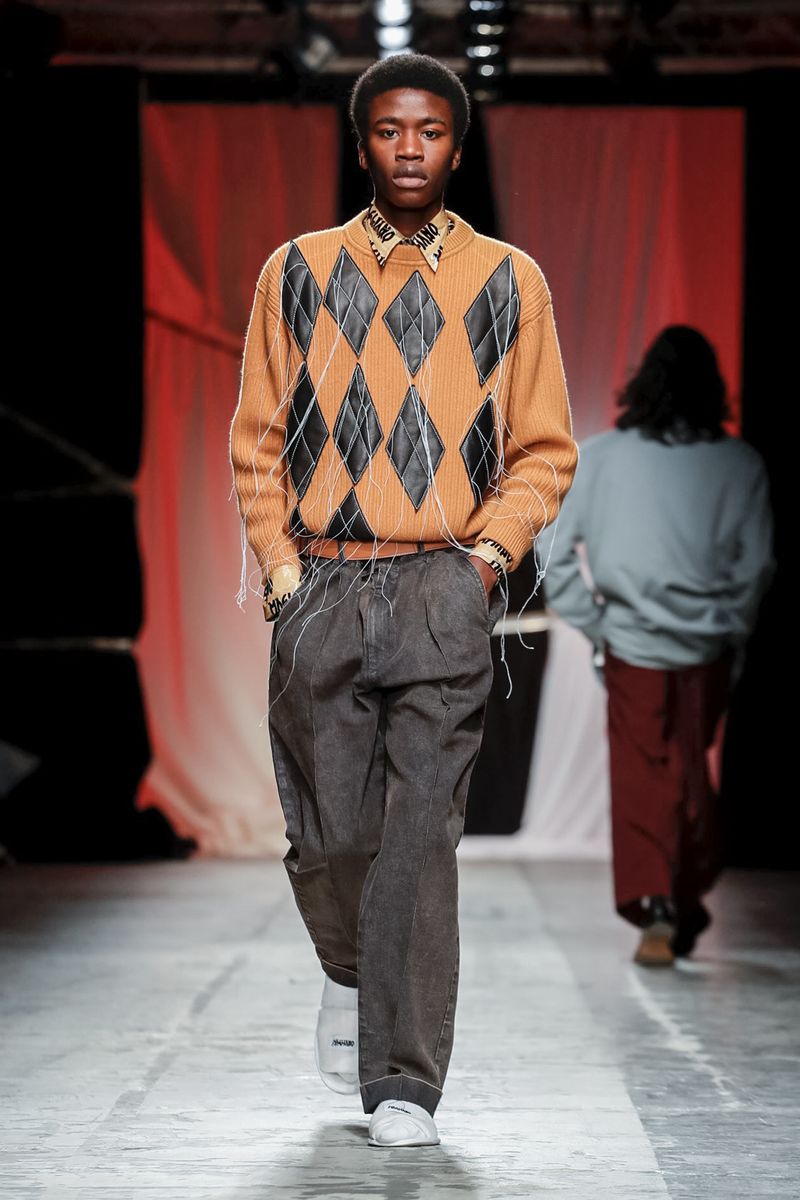 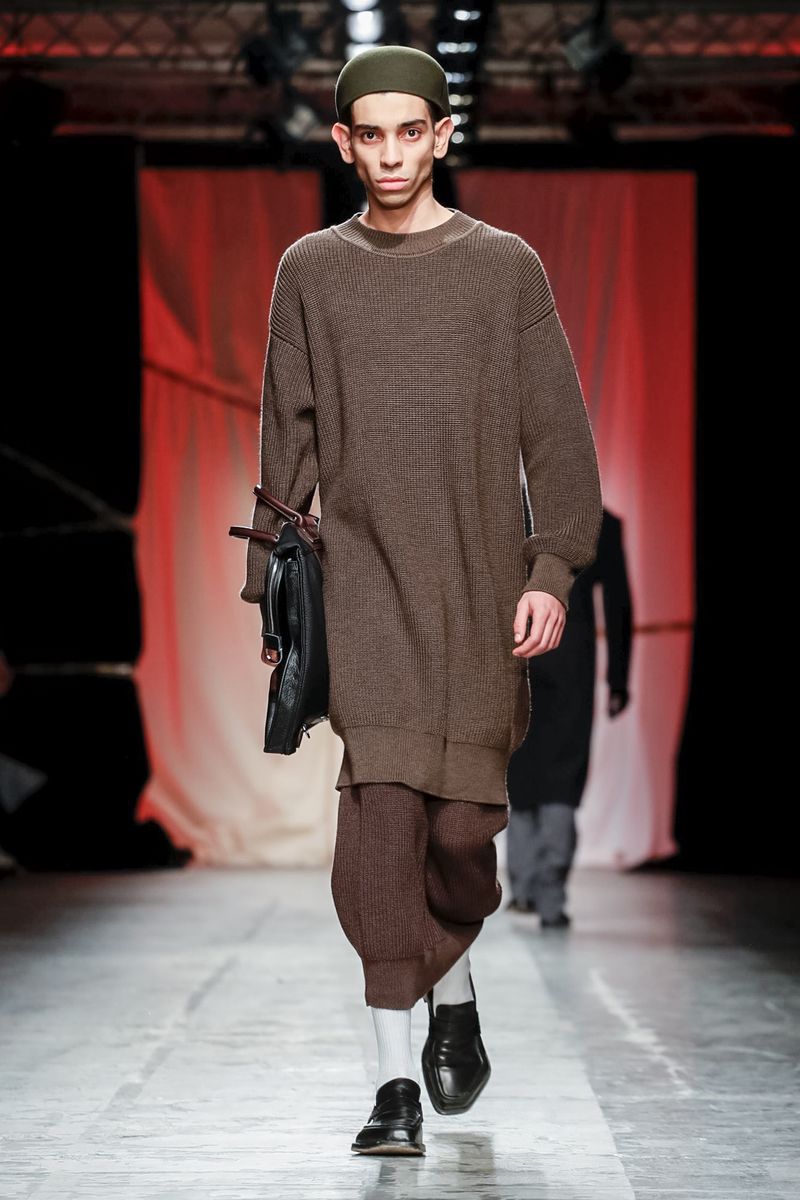 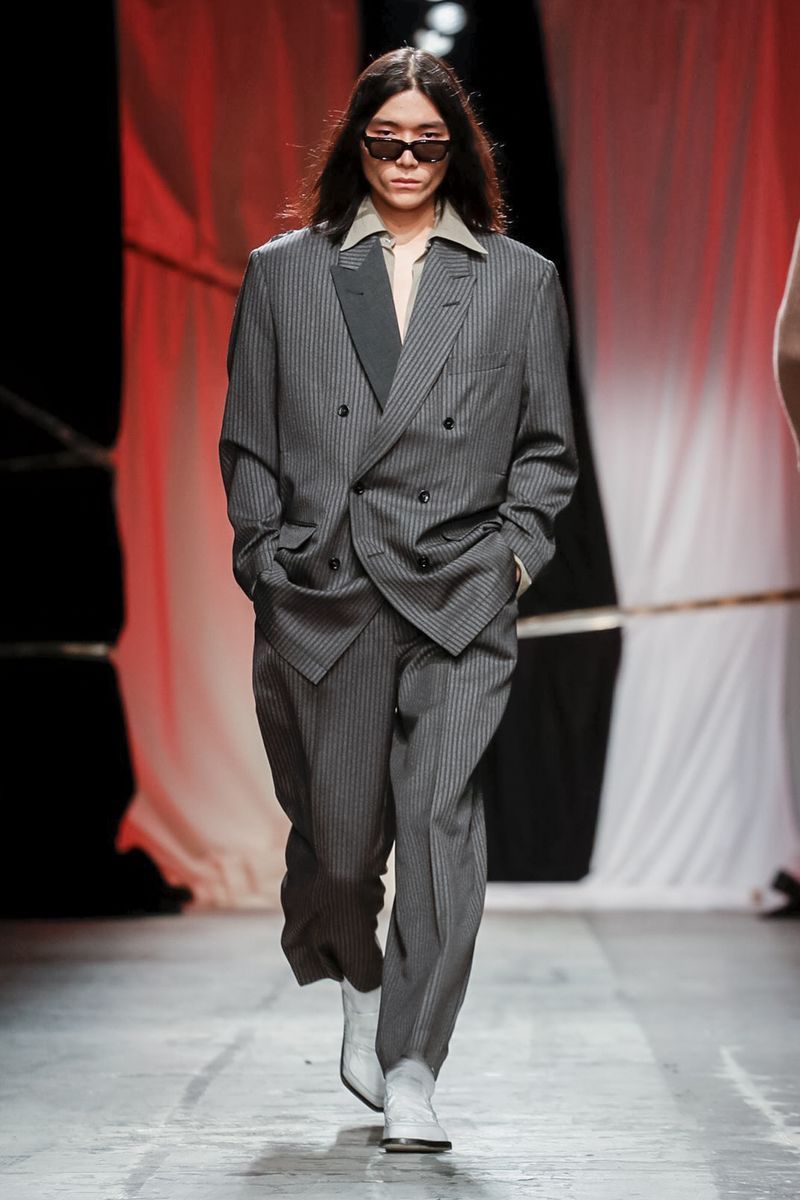 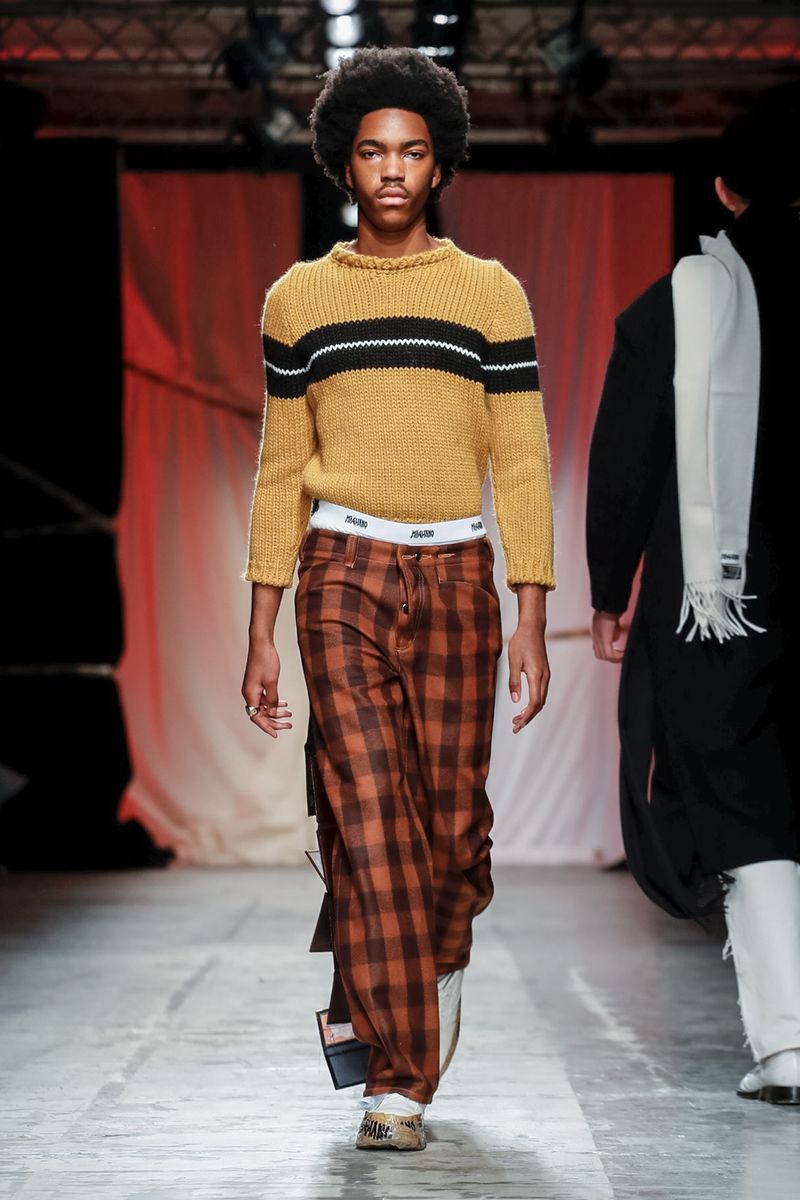 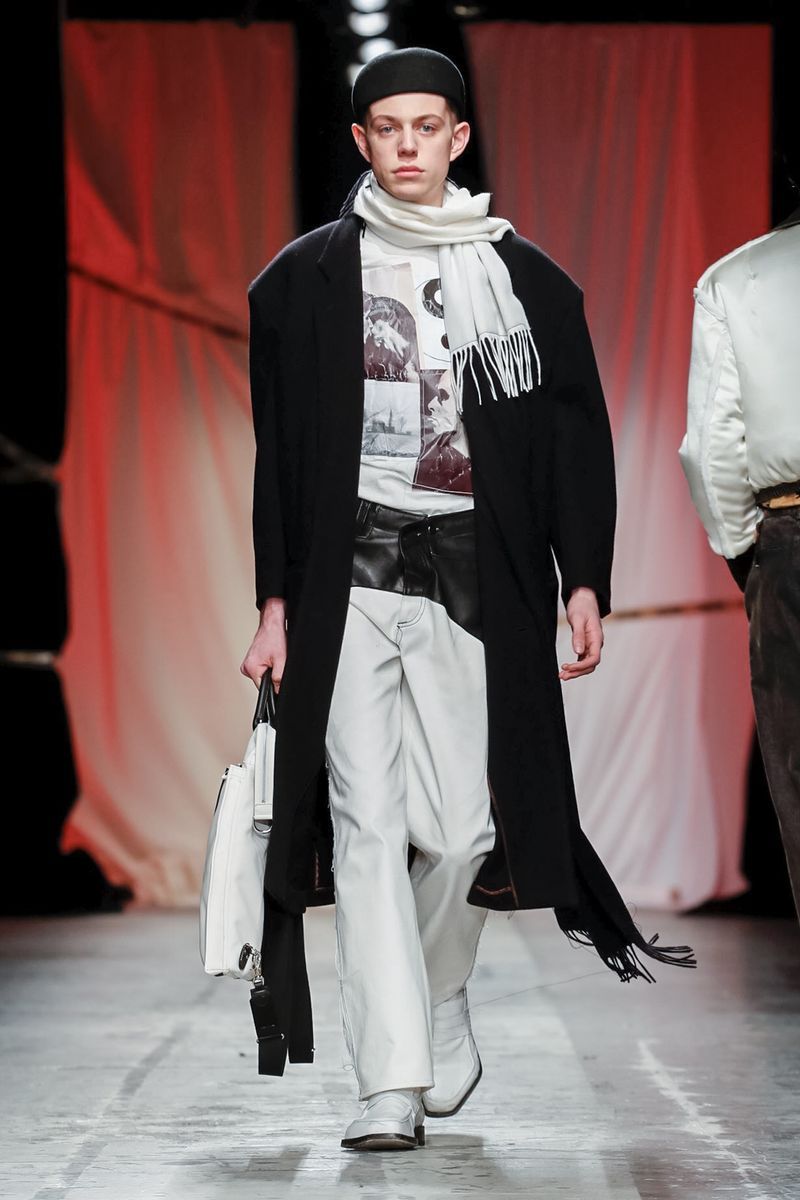 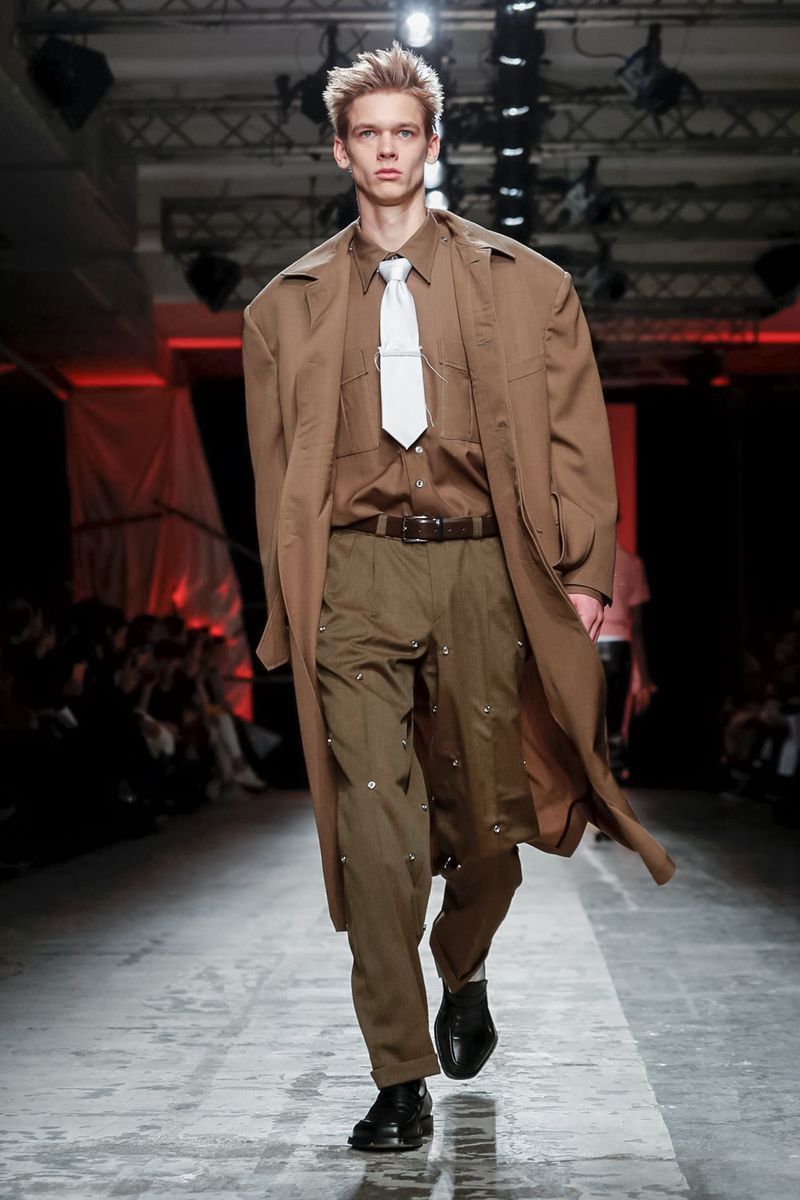 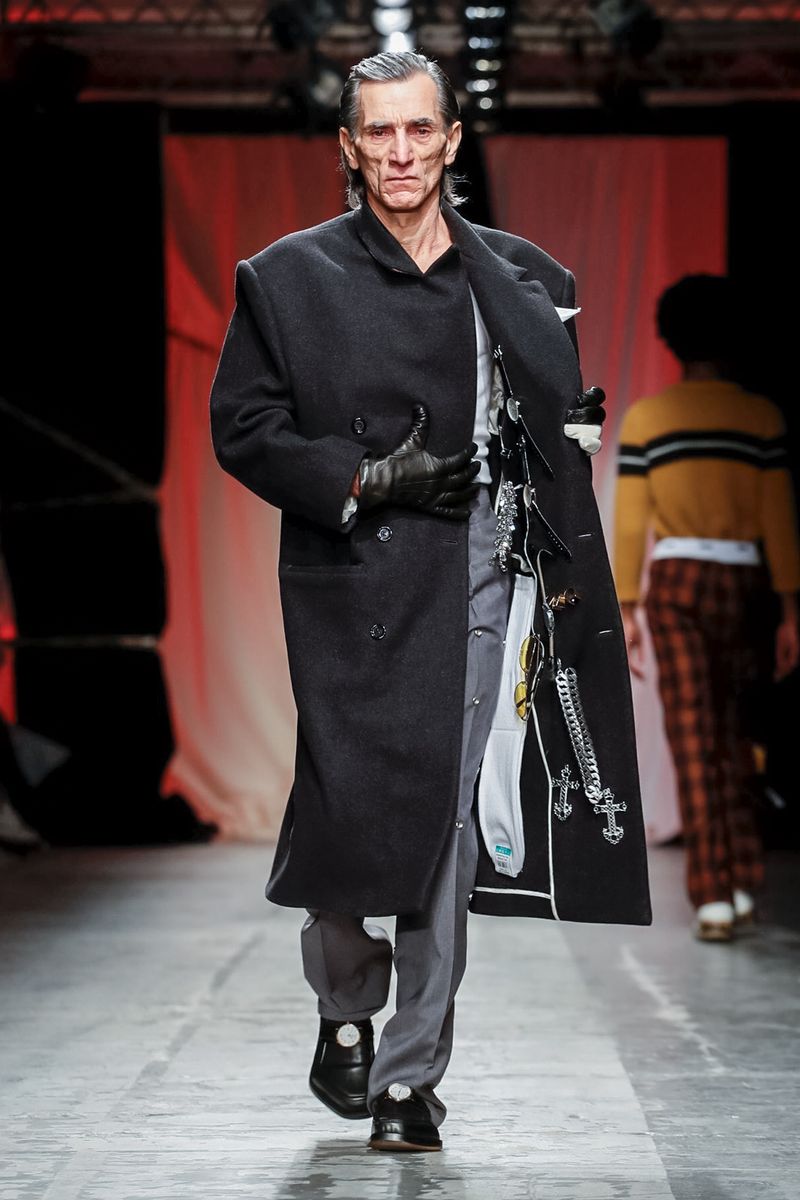 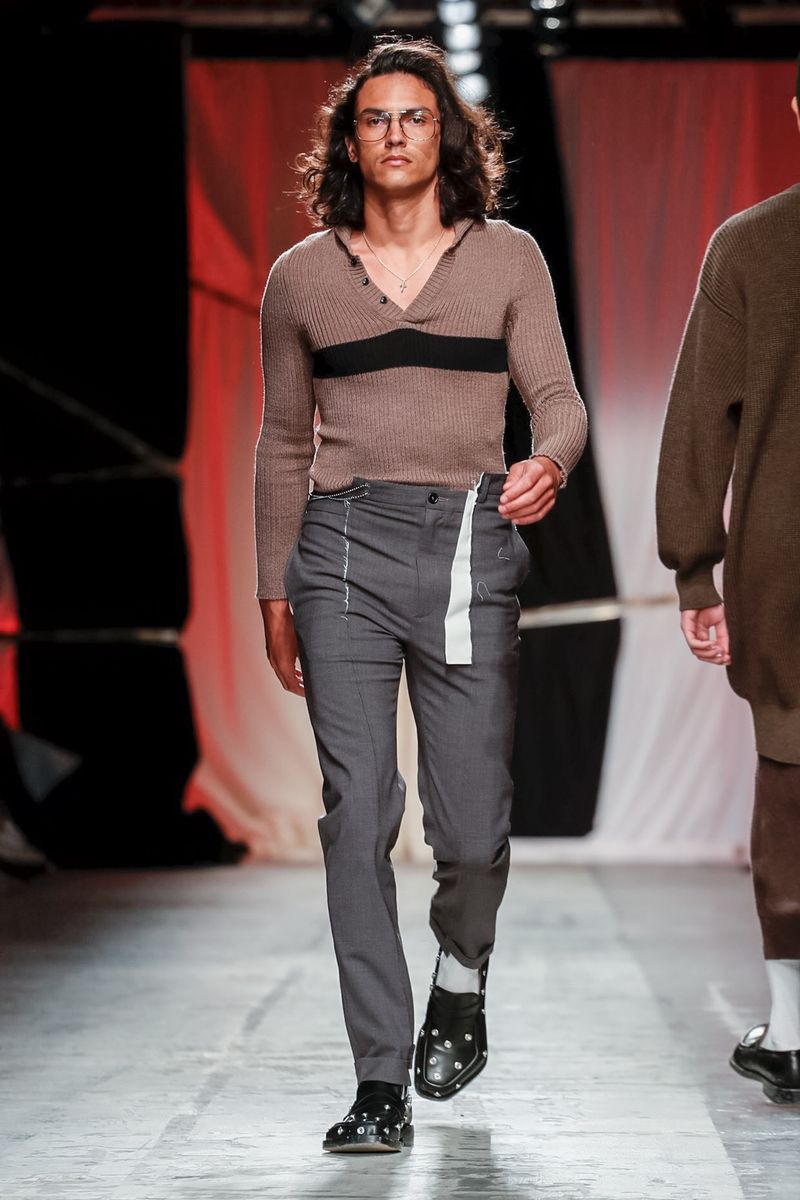 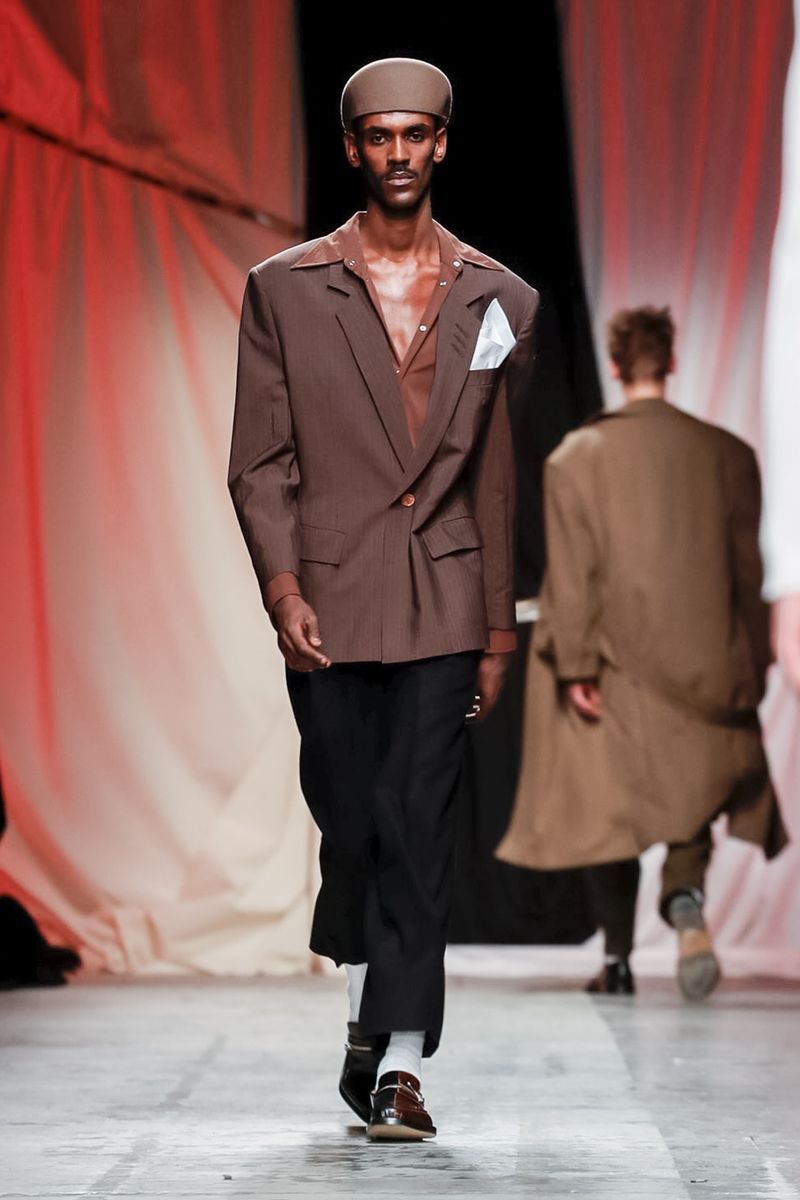 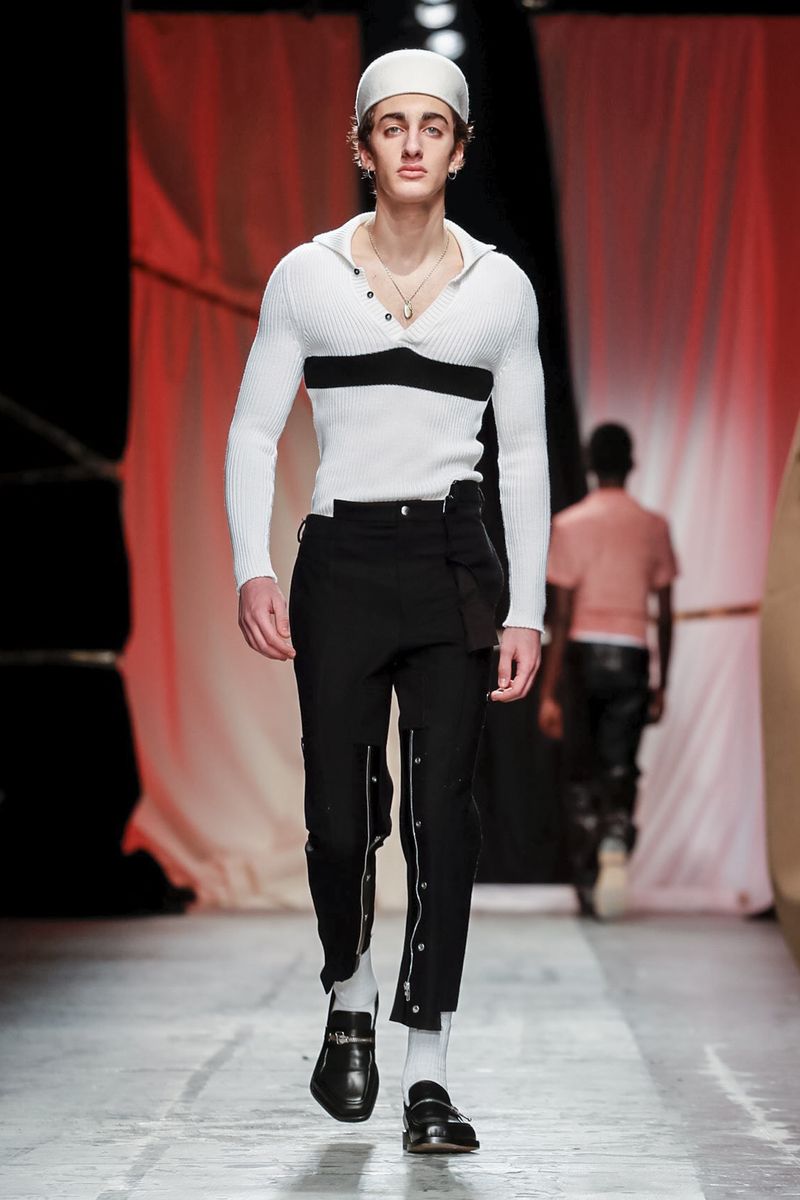 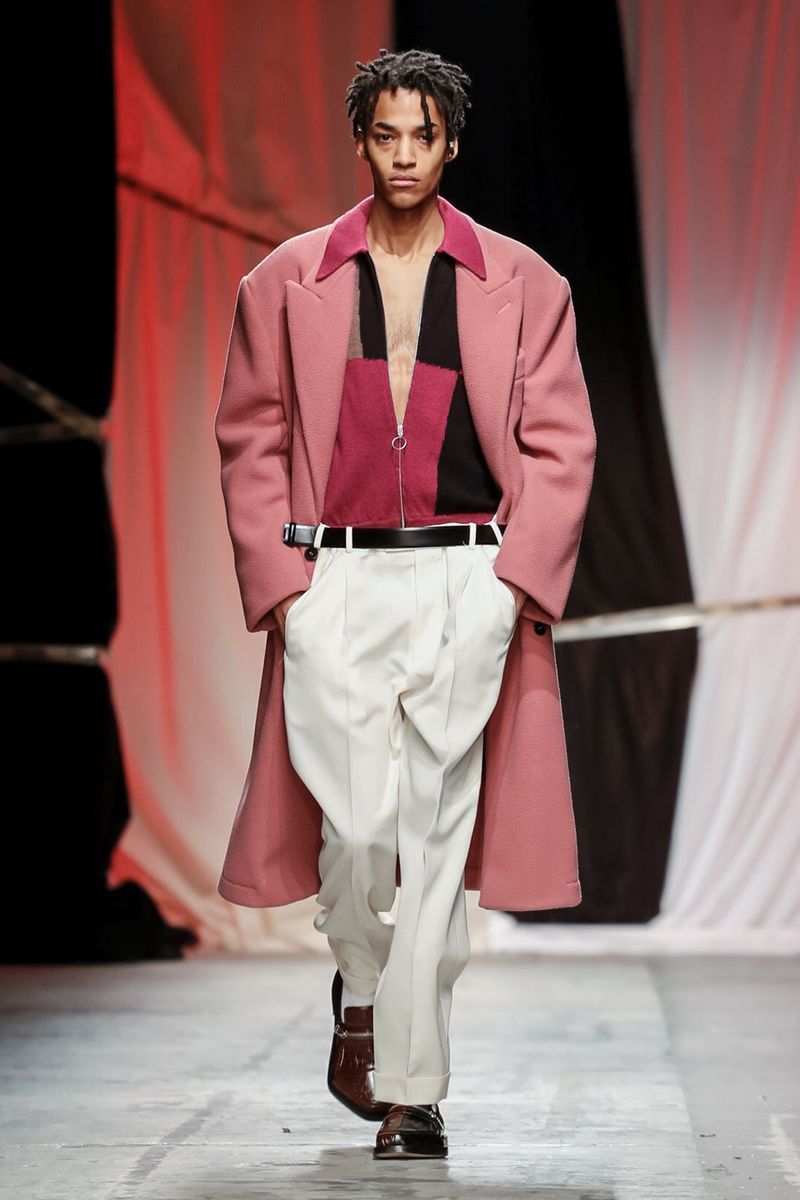 A complete proposal, novel and loaded with a reality of fashion that for a while we thought had become extinct. #mustfollow