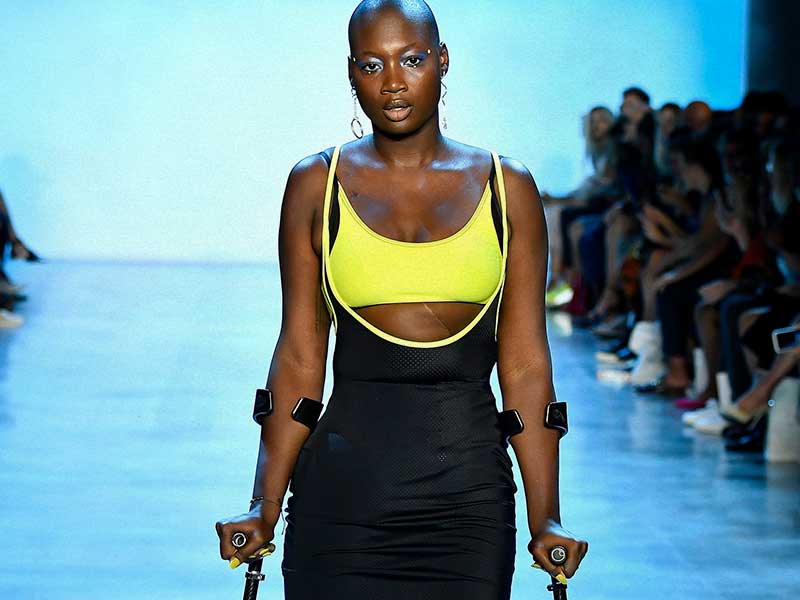 Known as an advocate for inclusion within the fashion industry, Mama Cax was highly respected for her activism and her ability to promote introspection among designers and make them think about the way they create clothes by inviting them to think beyond the catwalk. 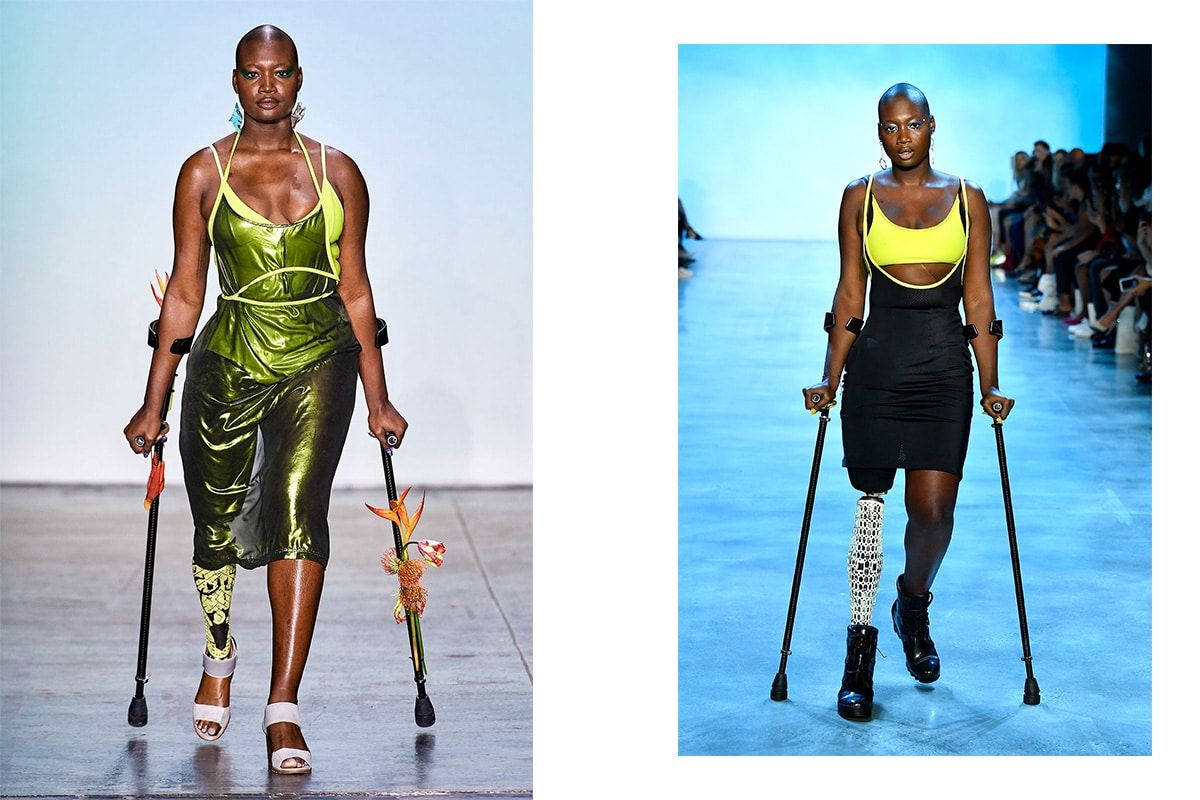 After suffering several health problems during the last week, her family announced last Friday through the social networks that Mama had passed away.

As a cancer survivor, Mama had become a fighter for diversity within the fashion industry, promoting messages of both self-esteem and body positivity. She also participated in fashion shows such as the New York Fashion Week Chromat in early February this year, the model has also collaborated with brands such as Sephora, Tommy Hilfiger or FENTY. 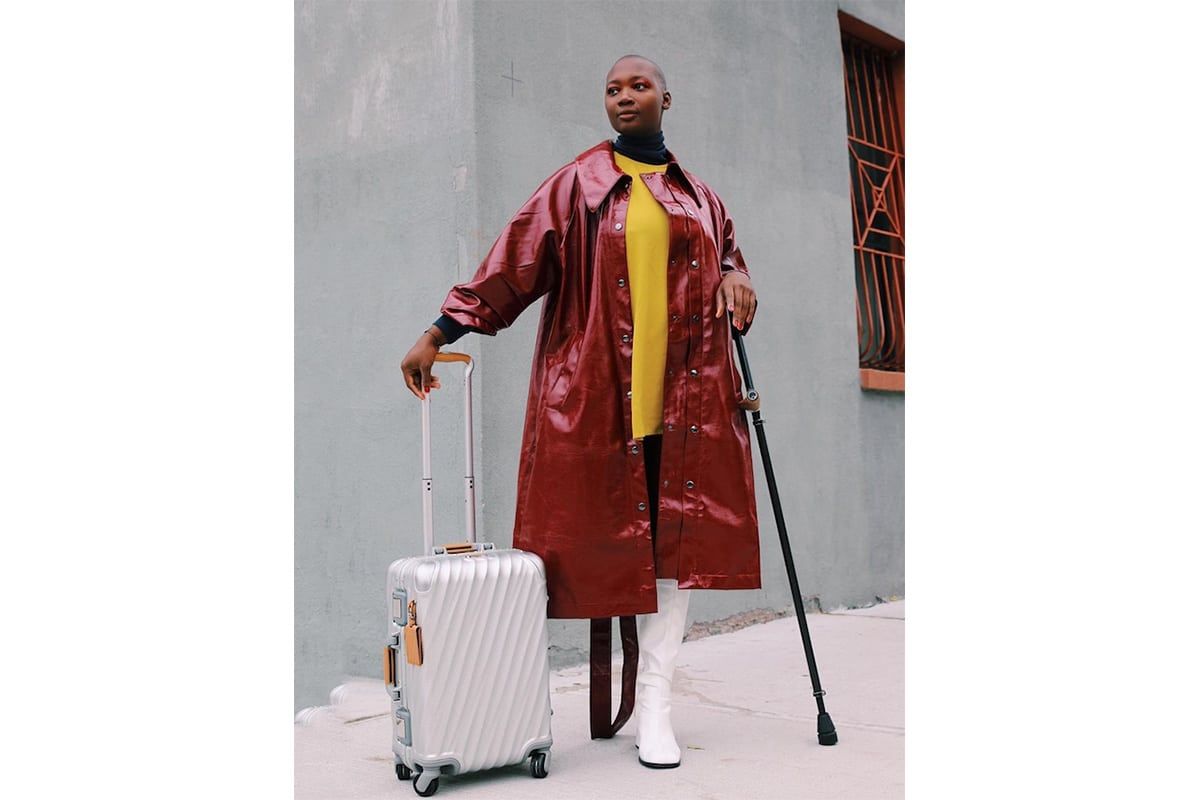 Our condolences to all those affected by the death. RIP.