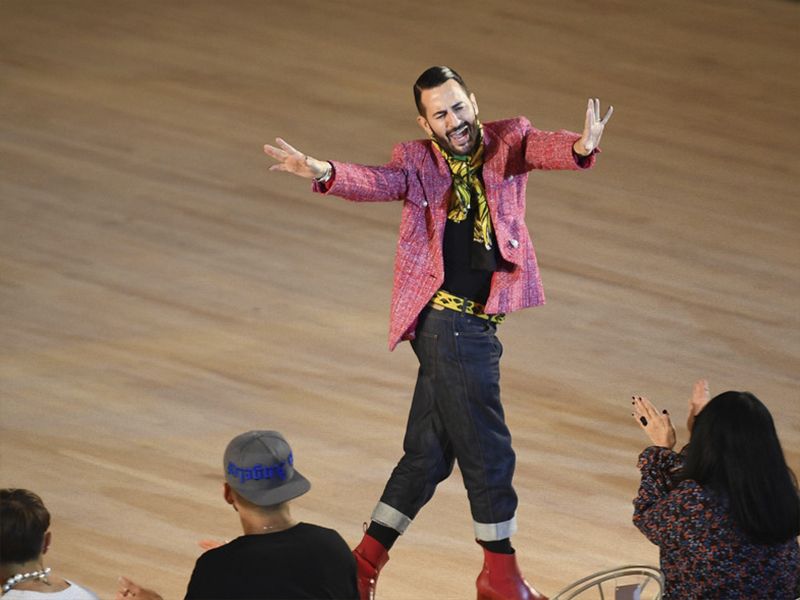 Marc Jacobs announces his return to the runways

The American designer Marc Jacobs is undoubtedly one of the most important designers in American and world fashion, but not only that, but with the passage of time and demonstrating his talent, he has ensured that his fashion show, always held during NYFW, is always one of the most awaited, if not the most awaited. And after not presenting any collection for a year and a half, the designer has announced on his Instagram account that… HE IS BACK ON THE RUNWAYS! Amazing, right? 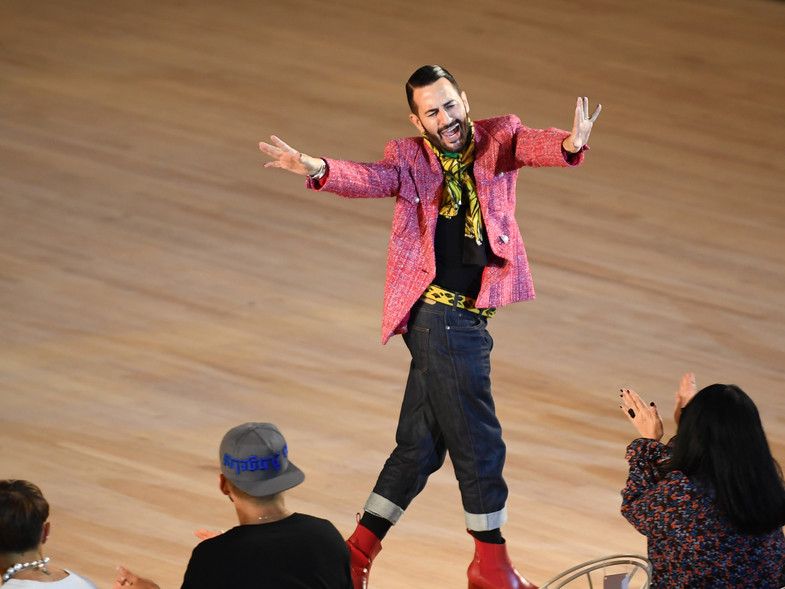 As we said, MJ has announced through his personal account that she will be back on June 28th to present his Autumn luxury prét a porter line, as it appears in the image he posted. This post was accompanied by the following word: “Happiness”. It seems that the designer is already counting the days and hours to display all his talent on the New York runway, since his last Fall 2020 collection could not be produced because of the Covid and the closure of factories.

At the moment, few details are known about this long-awaited event, except for the day on which the show will be held, which will coincide with the end of Pride month. But what we do know is that we are sure to see some of his friends and muses such as Gigi and Bella Hadid, Kaia Gerber, Kate Moss and her daughter Lila Moss at her show.