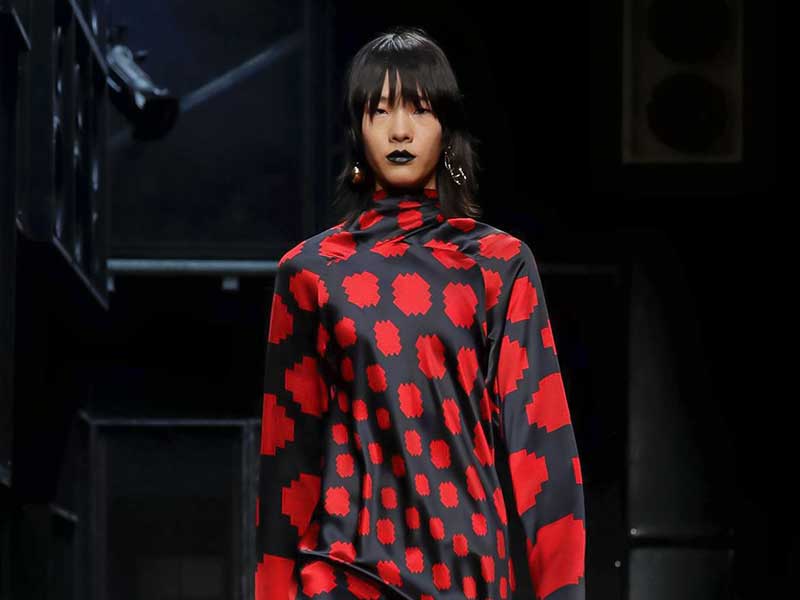 For next fall, we should all be embracing our inner notions head-on and “removing […] censorship” to begin enjoying the pleasures that lie within. 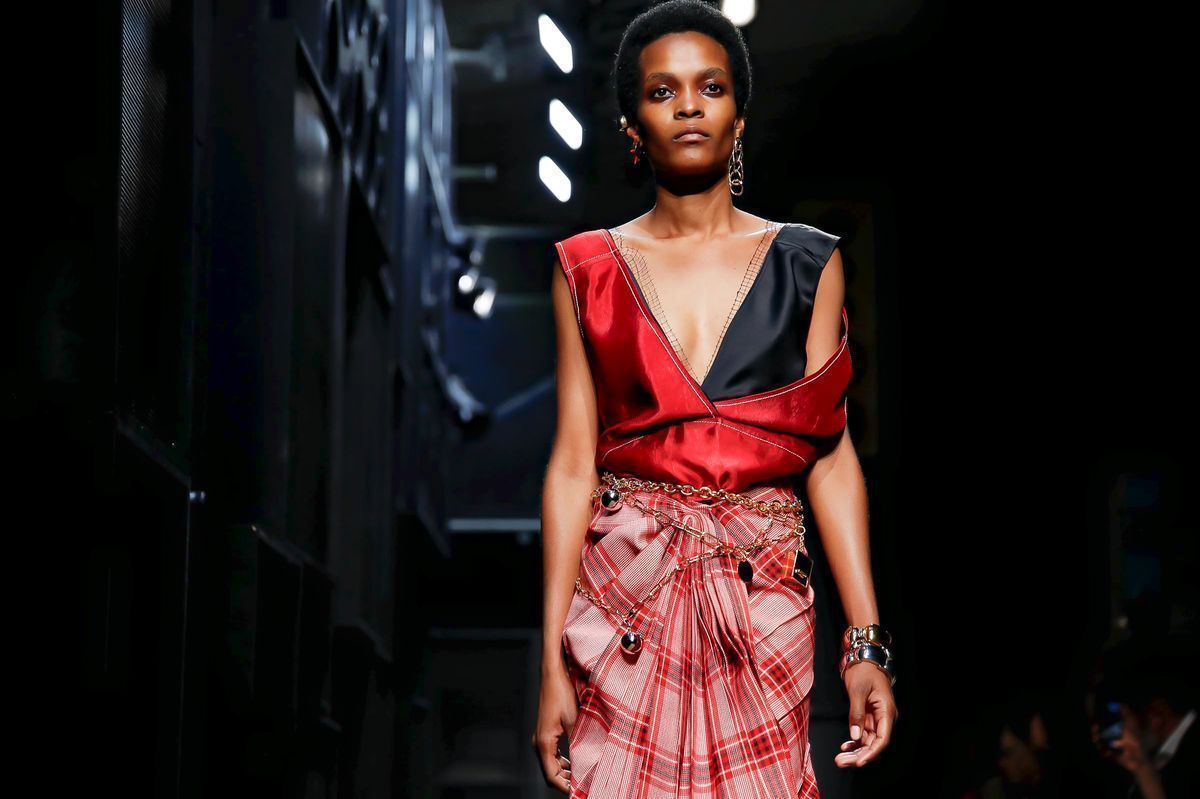 Neuroerotik, the title of the collection, alludes to the fact that women’s lives are governed by two forces: the promise of the brain to imagine beyond what is known, and the insistent impulse of hormones and chromosomes, which push us towards sensual experiences that our brains do not want to understand. It is rational versus irrational, but with a deliciously perverted and optimistic twist. The moment you see a hand as if it were a nipple the possibilities become infinite.

Francesco Risso, Marni‘s creative director, has offered us a collection that is quite different from what we’re used to. A proposal in which the forms were cut without much care to be later reinterpreted, the pleated skirts were wrinkled asymmetrically, the coats connected to the shoulder, the dresses formed by a mosaic of silks, draped, pleated and an endless number of forms that emanated the essence of Marni but turned them into something completely new. 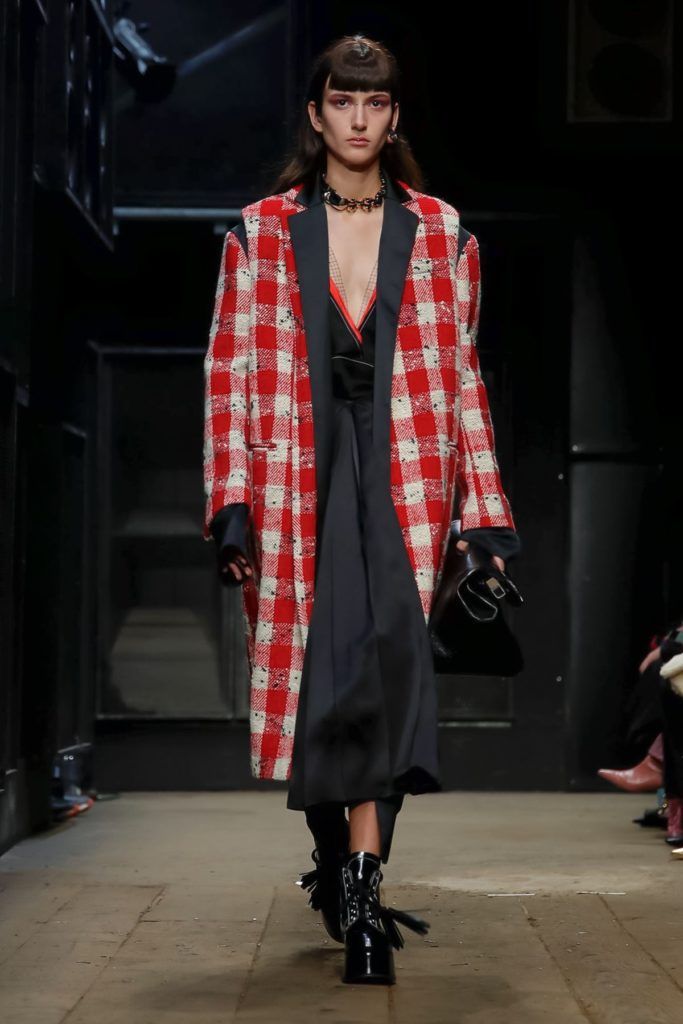 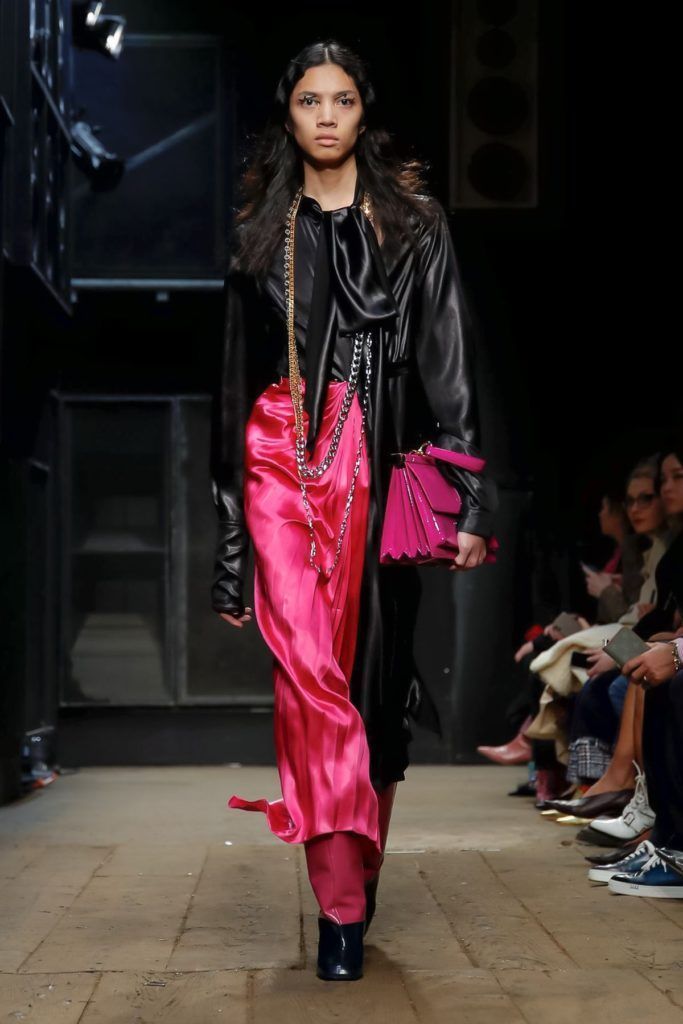 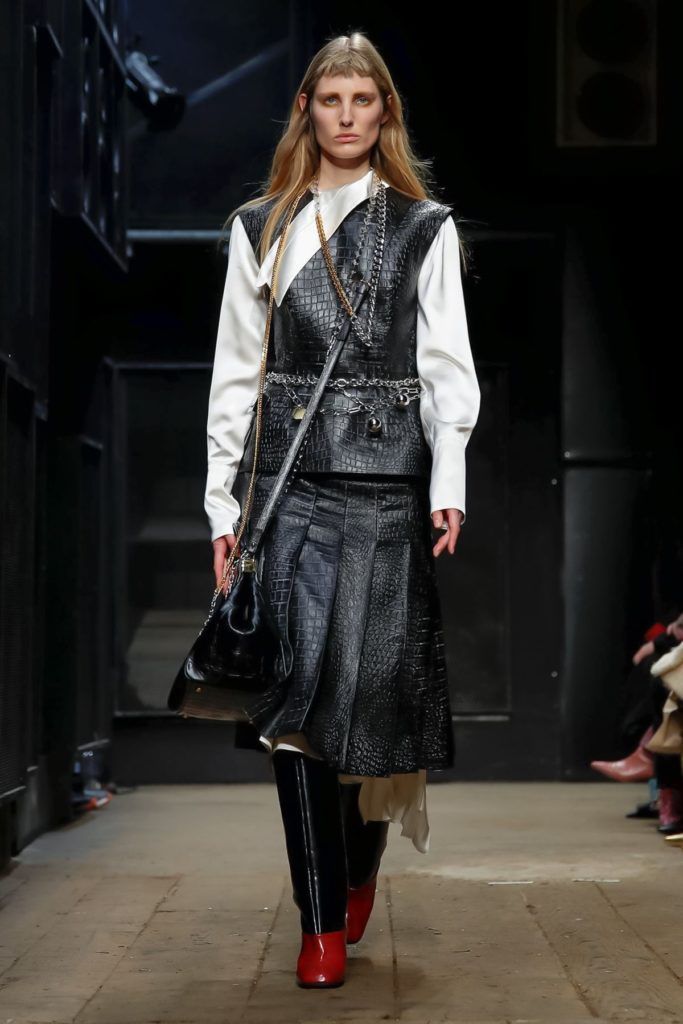 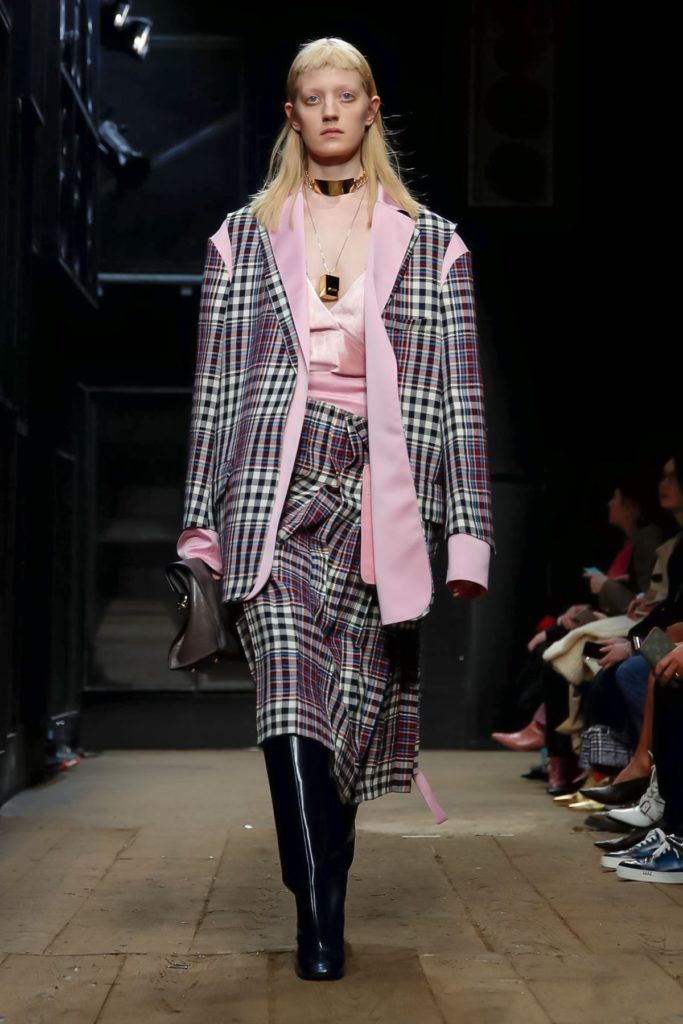 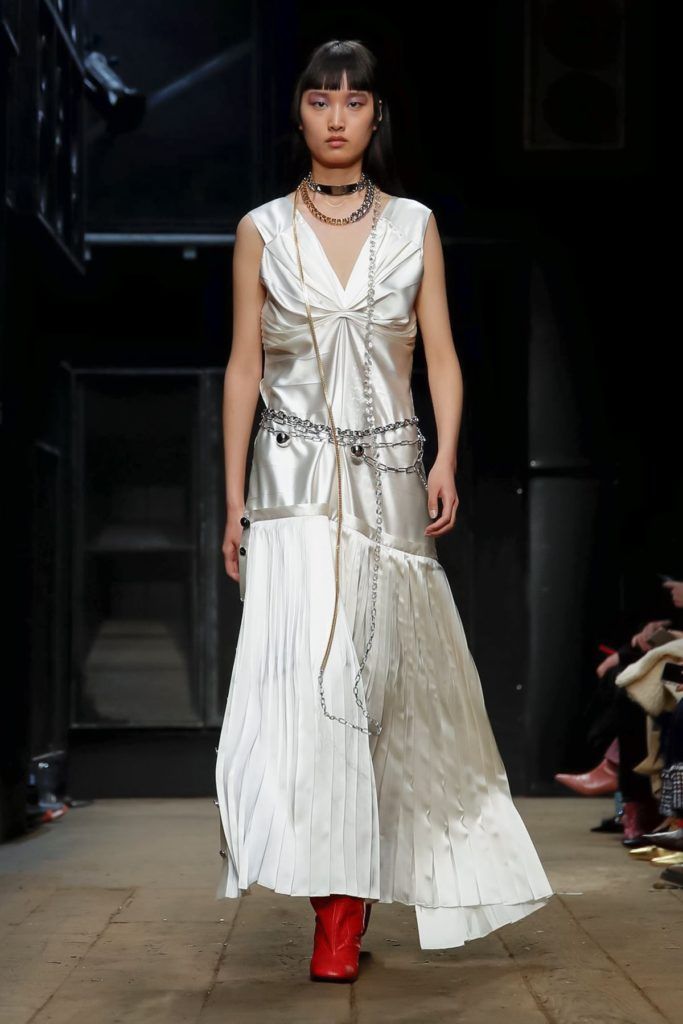 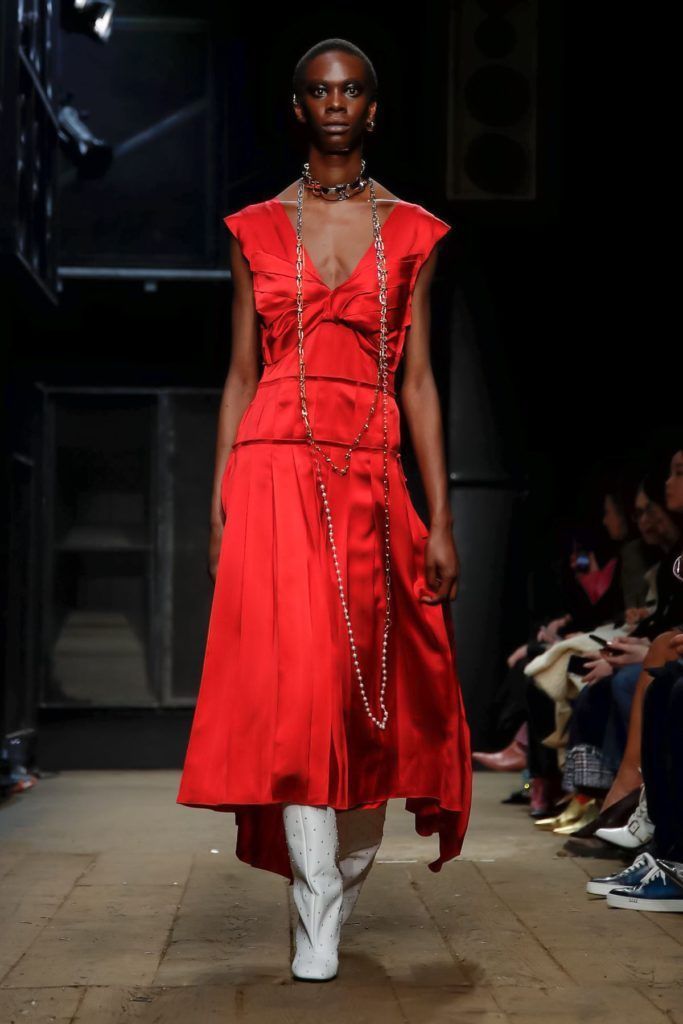 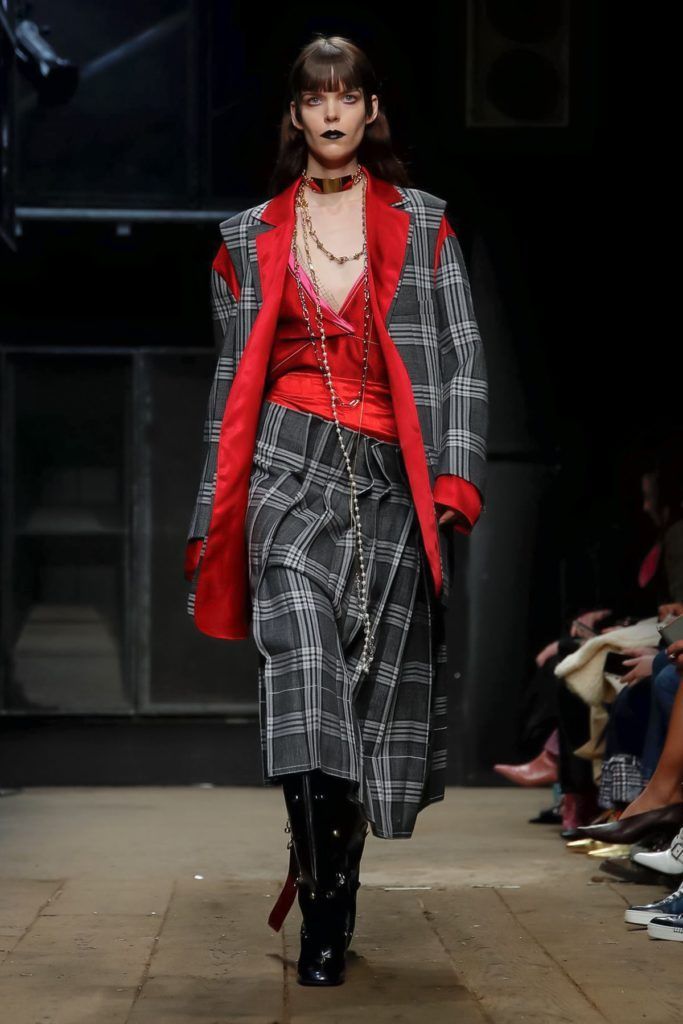 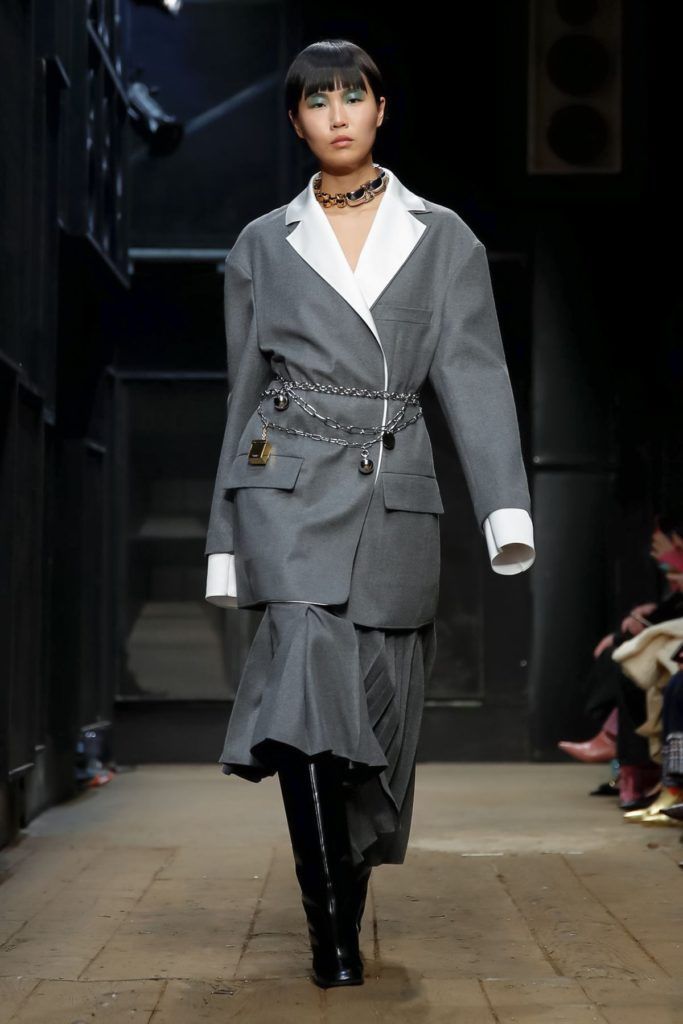 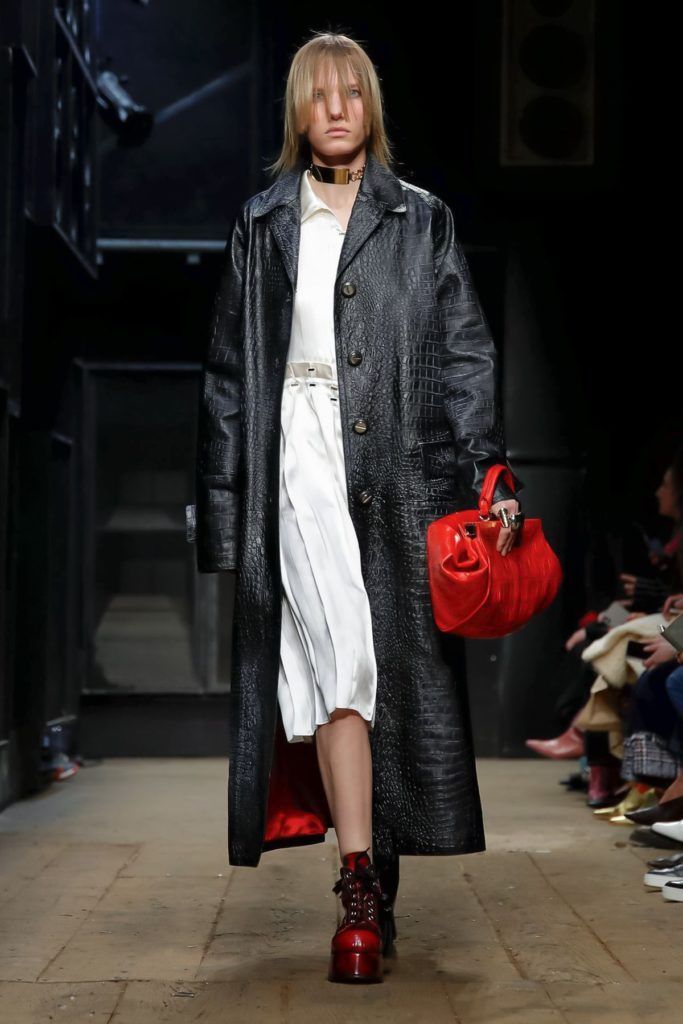 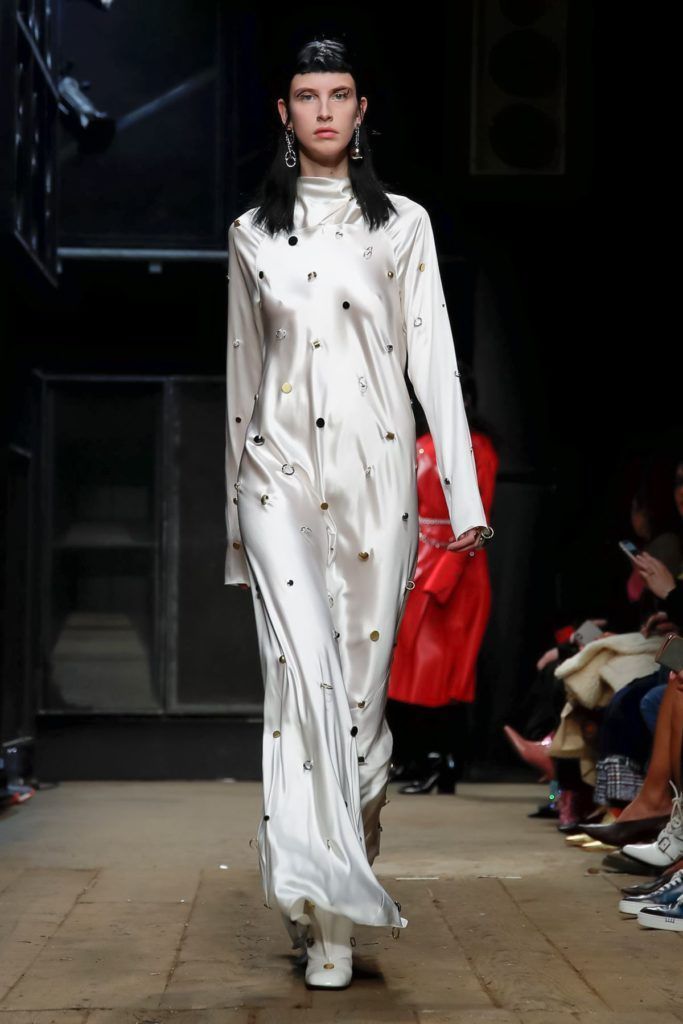 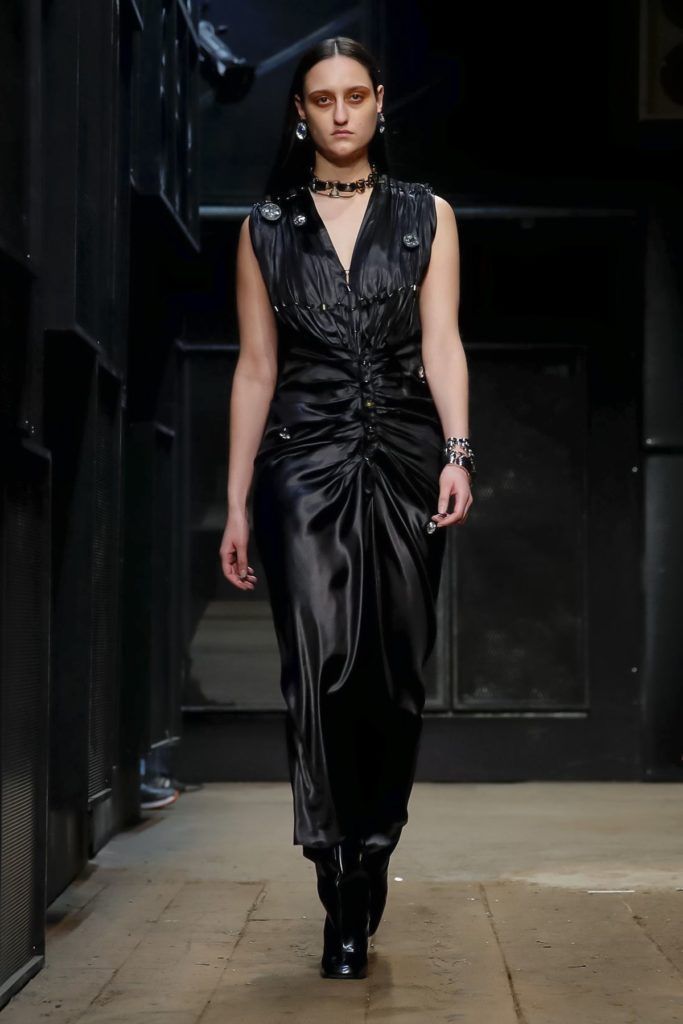 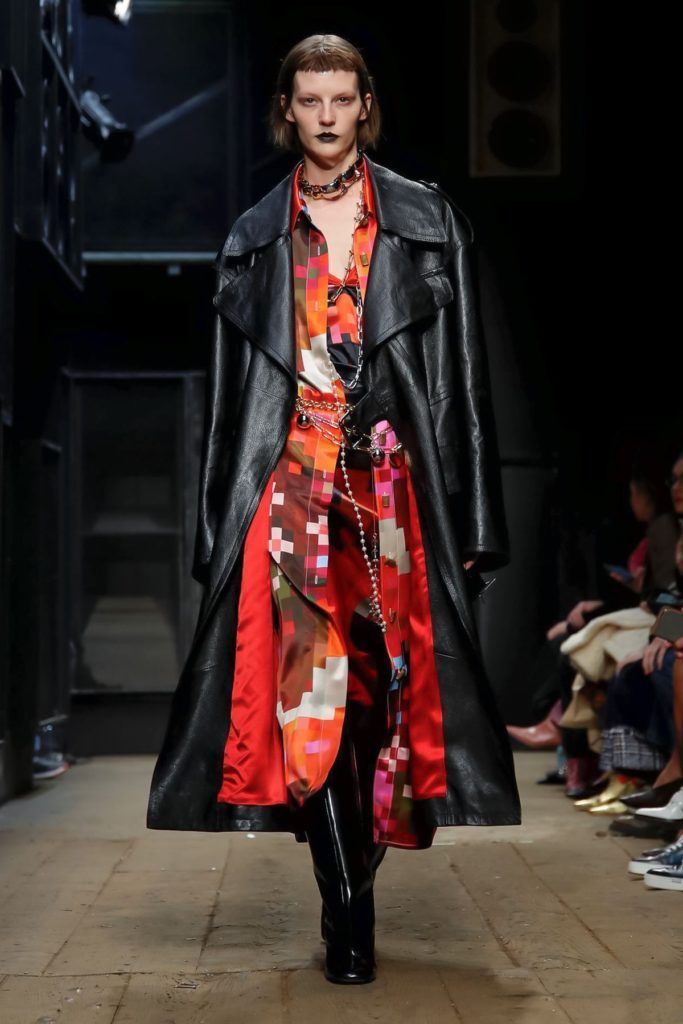 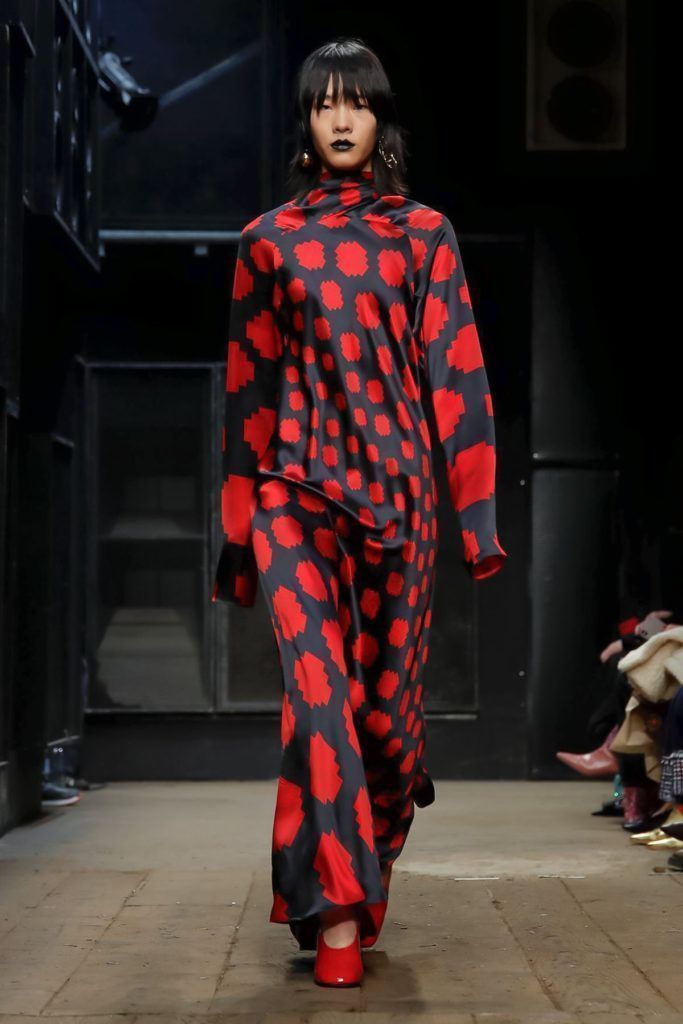 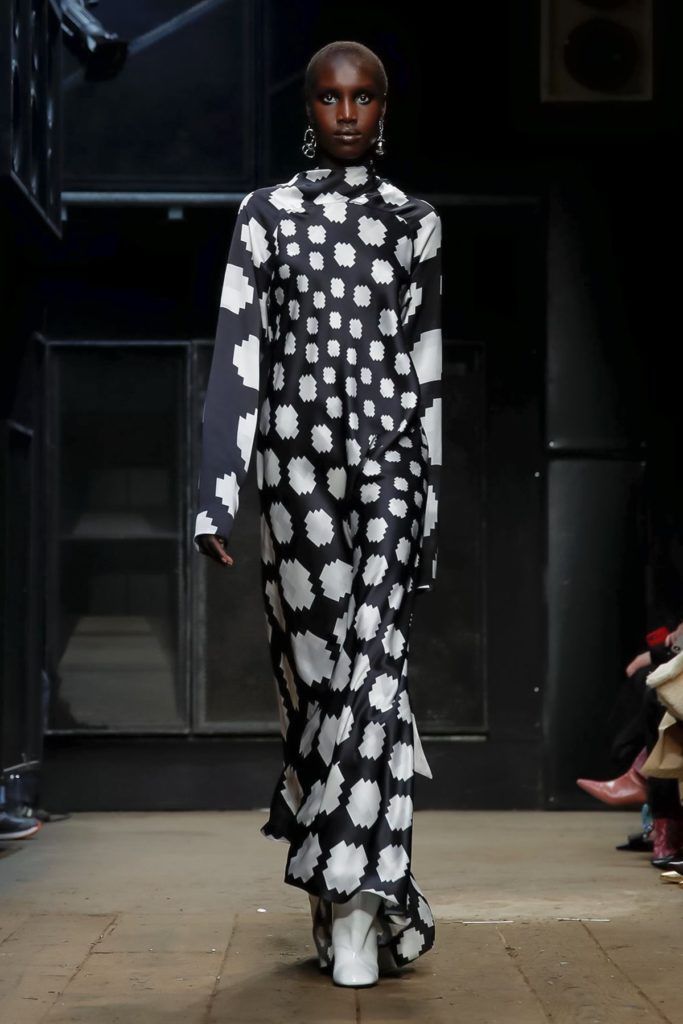 The best pieces were those that contained contradictions: the chunky dresses with a tie that played at being a scarf on the neck, the long retro numbers in charmeuse with their elegant folds or the pixelated polka dots dresses. As for the color palette, they clashed with each other: black, white, orange and pink.

Gucci Lifestyle: The Magic of Everyday Life
MSGM SS22 menswear: canone infinito and a lot of beach
70S GLAMOUR IN THE NEW DAVID KOMA RESORT 2022
Marni Market’s handcrafted and colourful collection arrives in…
Armani returns to live show for this Milan Fashion Week
“Marni market goes around” goes for colour and craftsmanship
Marni presents their new Fussbett Sabot shoes
Contemporary romanticism in Marni Fall21
Fendi FW21 like no one is going to tell you
Fashion weeks have gone digital and we are all invited to attend
K-WAY makes its virtual debut on the Milan catwalk with FW21
Prada FW21, Raf inspiration