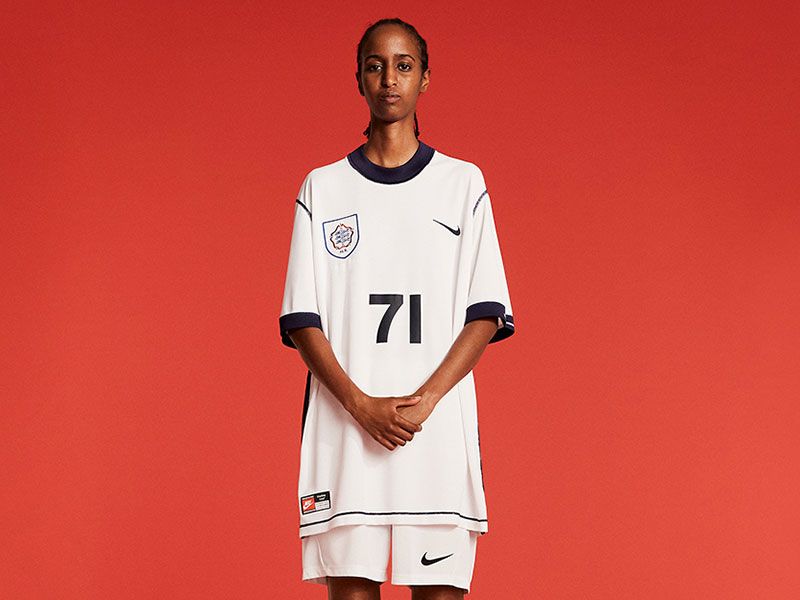 Martine Rose and Nike celebrate soccer with this England jersey

Nike and Martine Rose have teamed up to launch a special edition England jersey. The garment is inspired by the story of the Lost Lionesses, the unofficial England women’s team that played in the 1971 World Cup and received a hero’s welcome at the championship in Mexico. 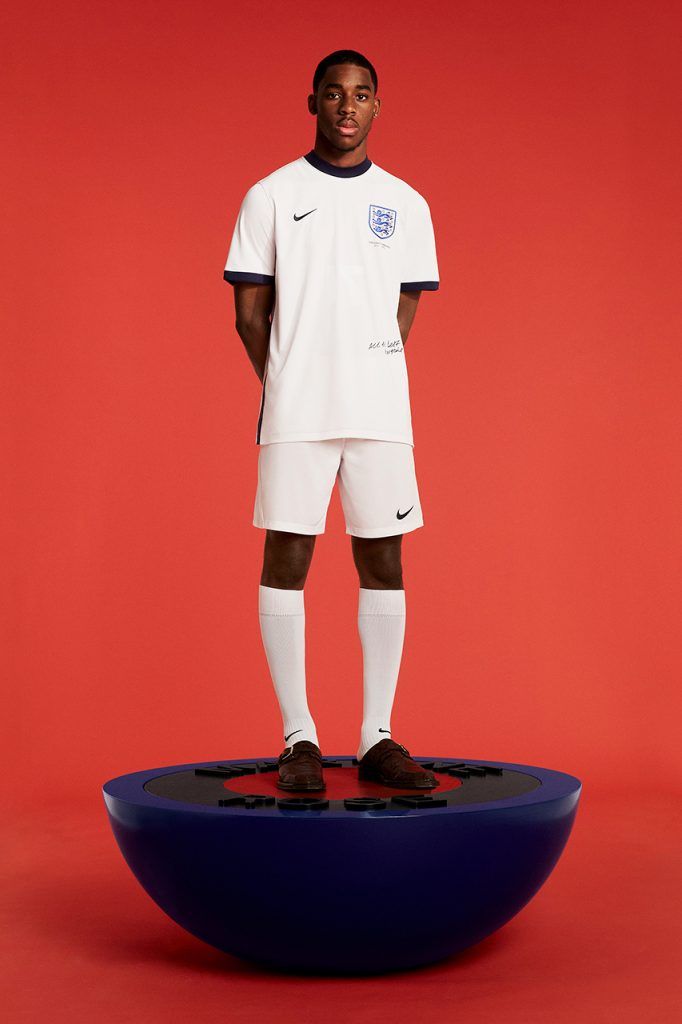 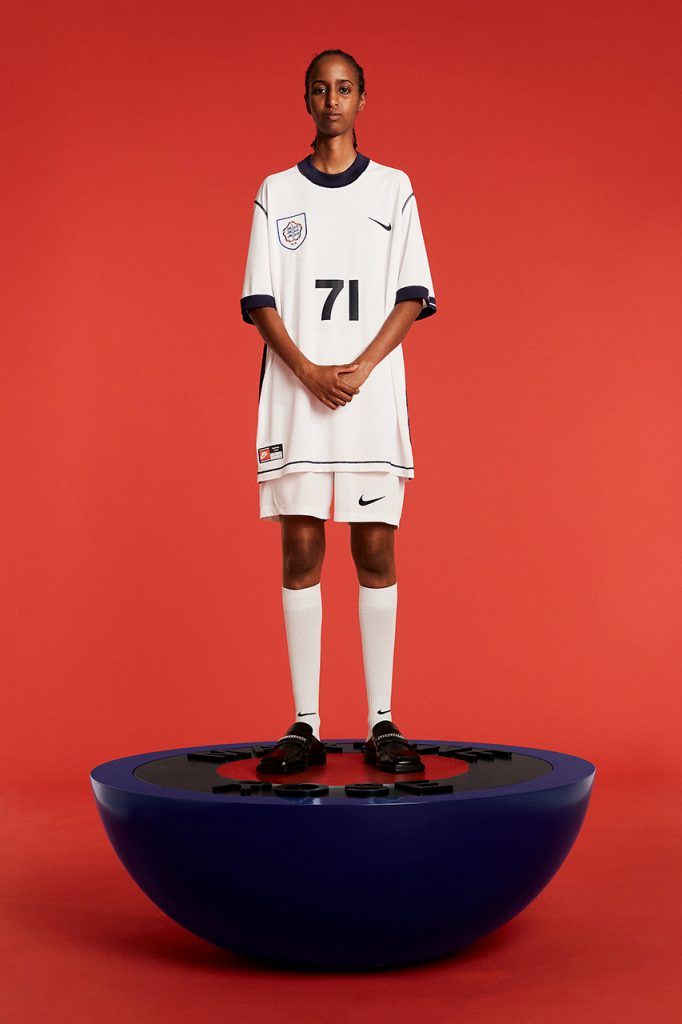 The unisex jersey is reversible, with one side celebrating the Lost Lionesse through a badge and the number 71 standing out in the center. The other side of the shirt is more similar to the official England kit, although it features a subtle tribute to the “Lost Lionesses” and a message wishing “all the best”, a detail from Martine Rose.

Along with the jersey – which comes with an intentionally oversized cut – Nike and Martine Rose have also unveiled a special edition cap, featuring an all-white construction, frayed edges and a white badge. 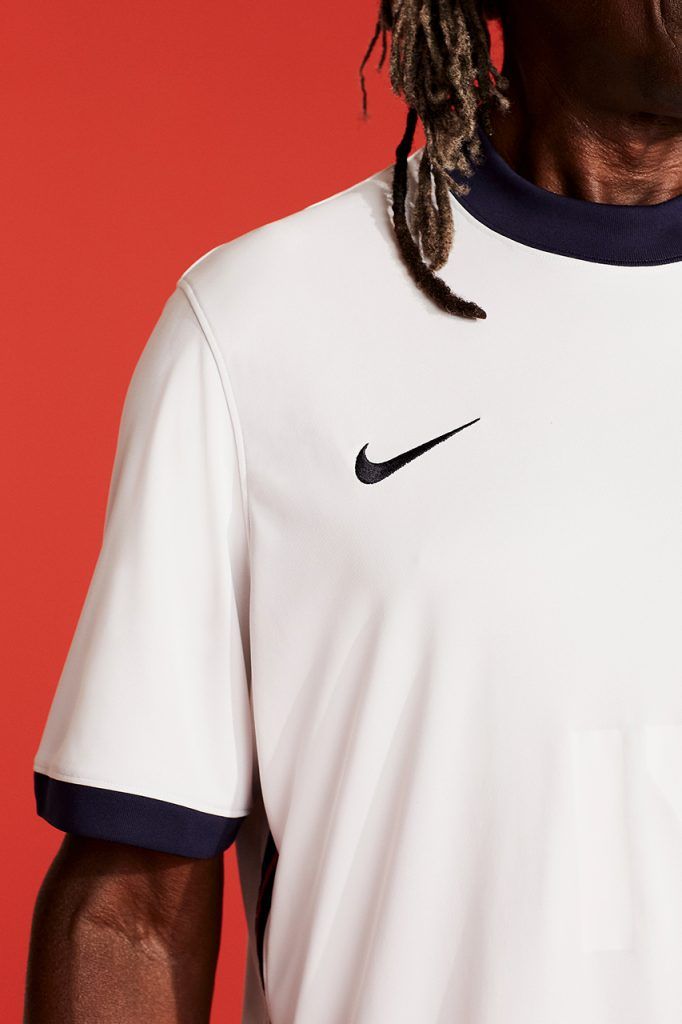 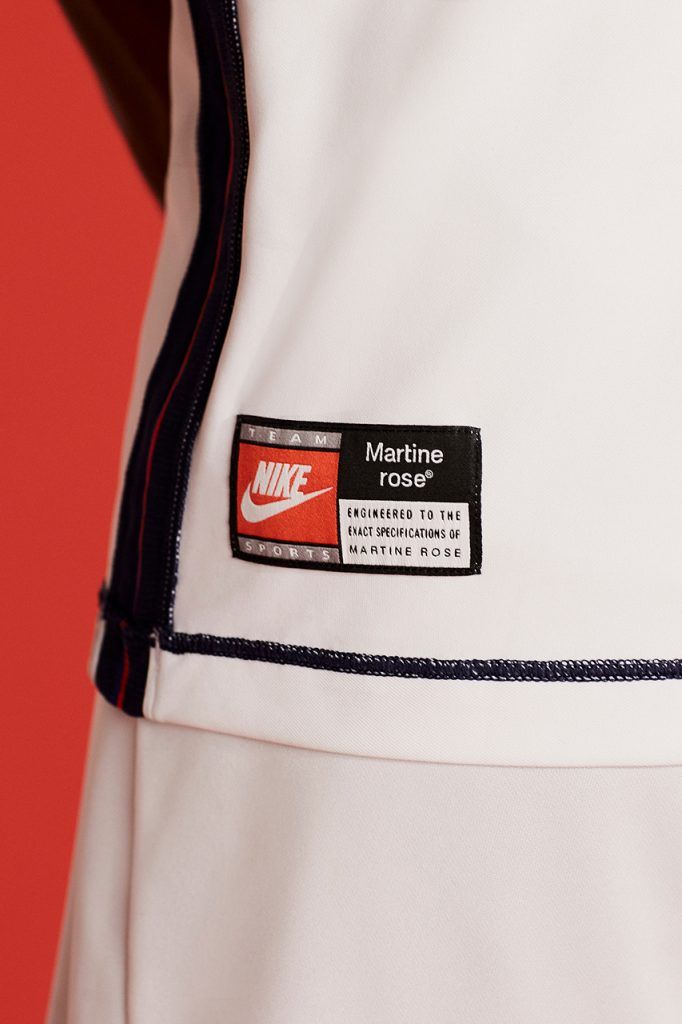 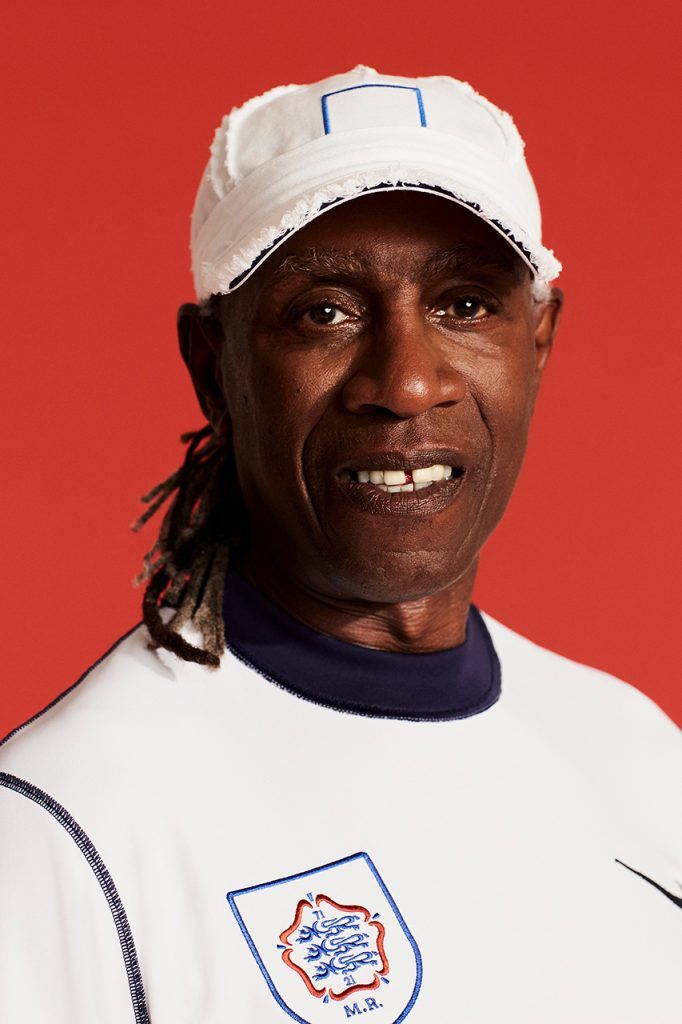 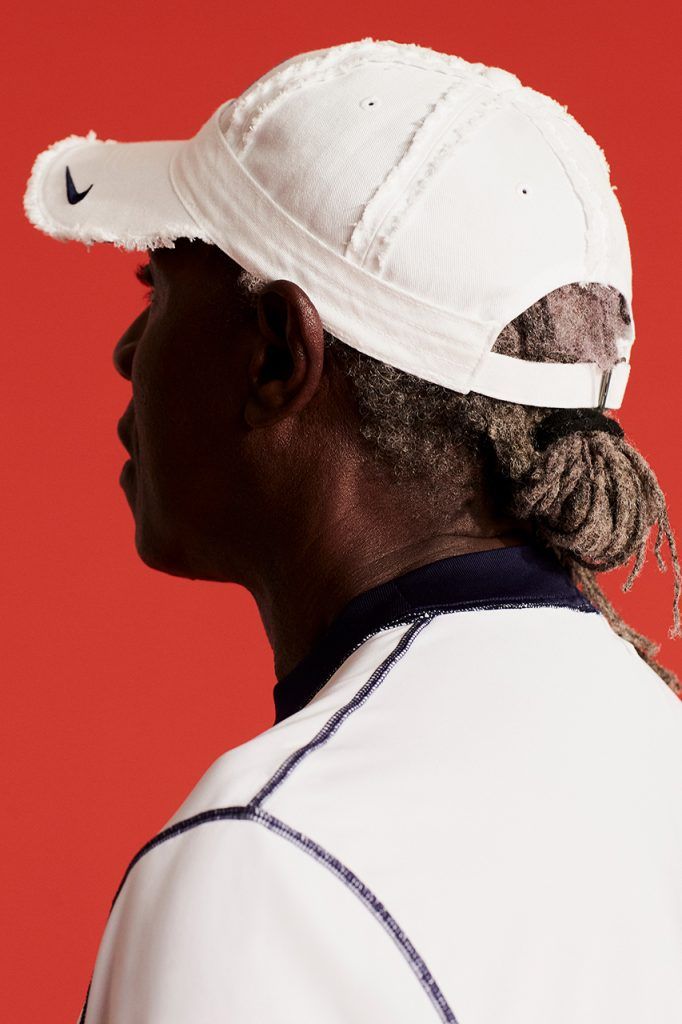 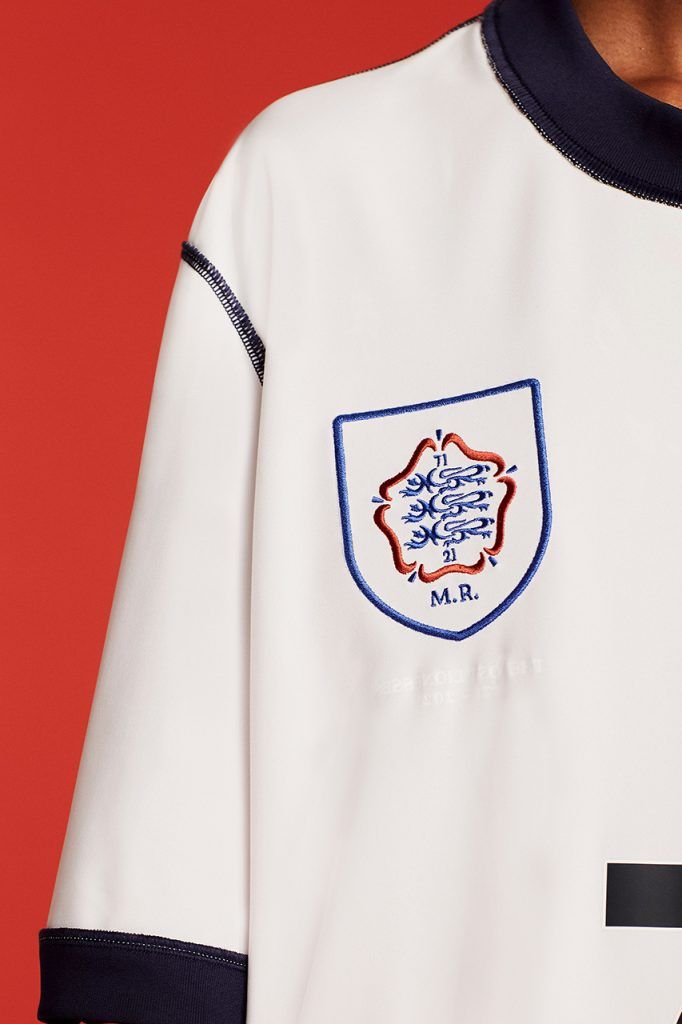 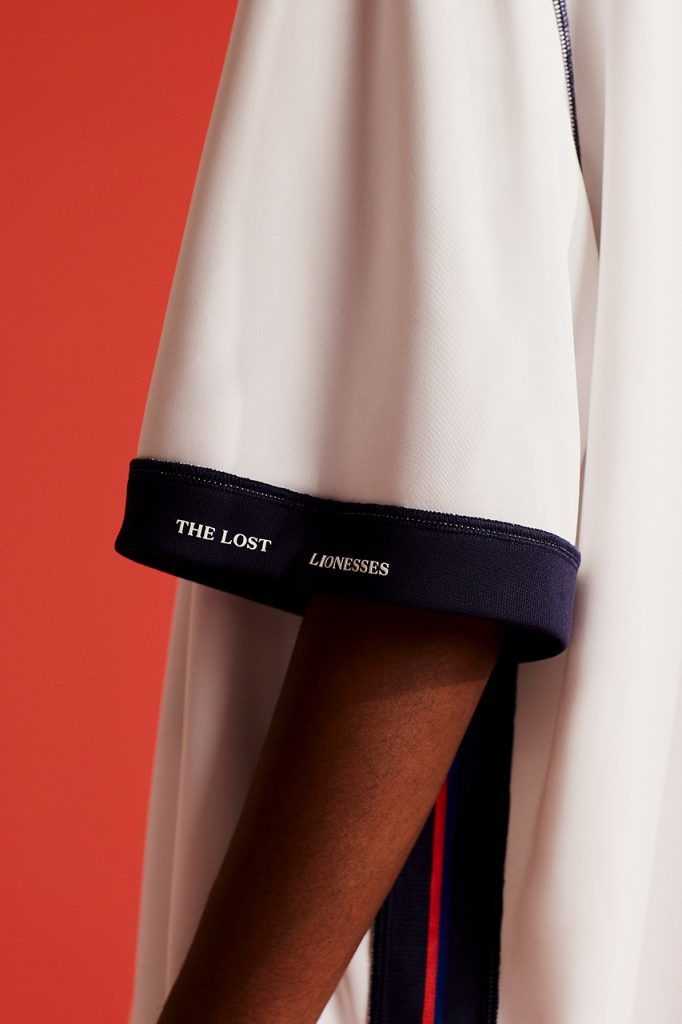 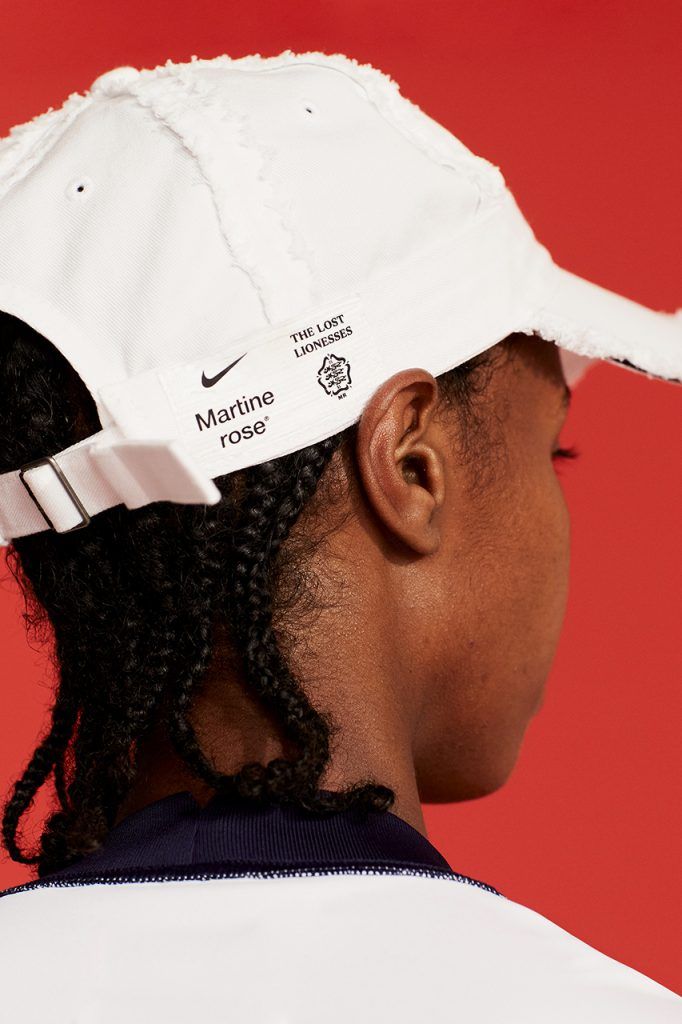 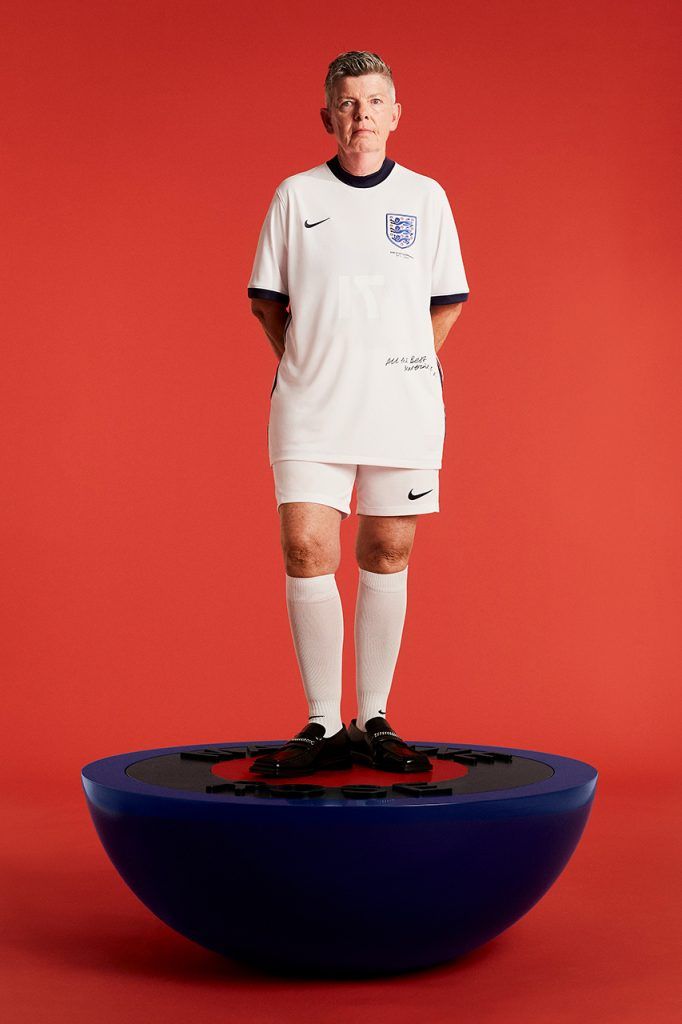 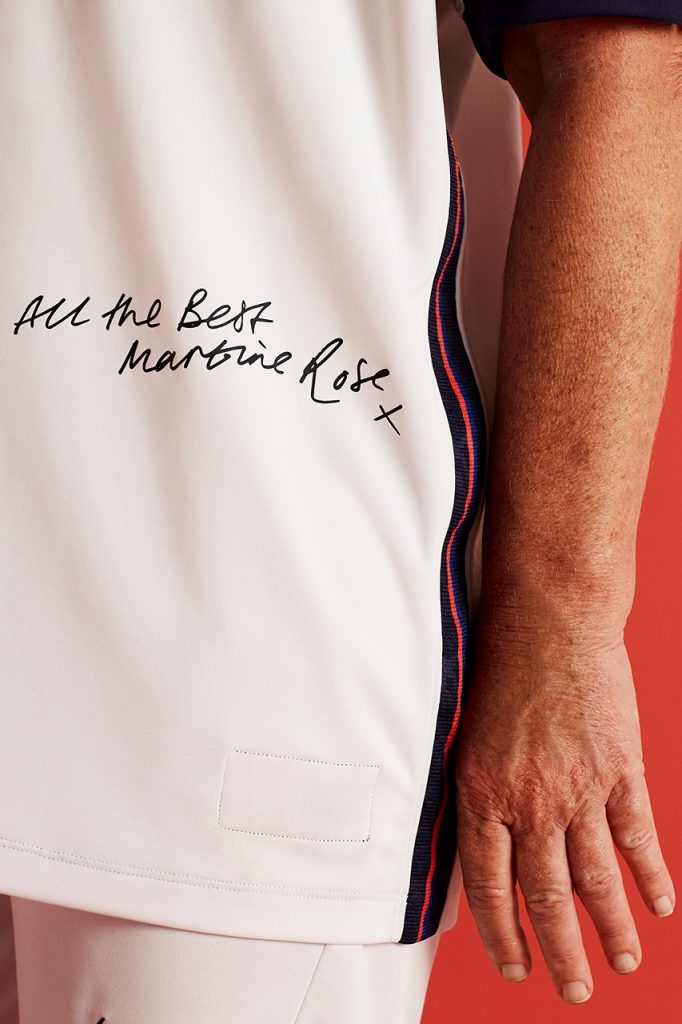 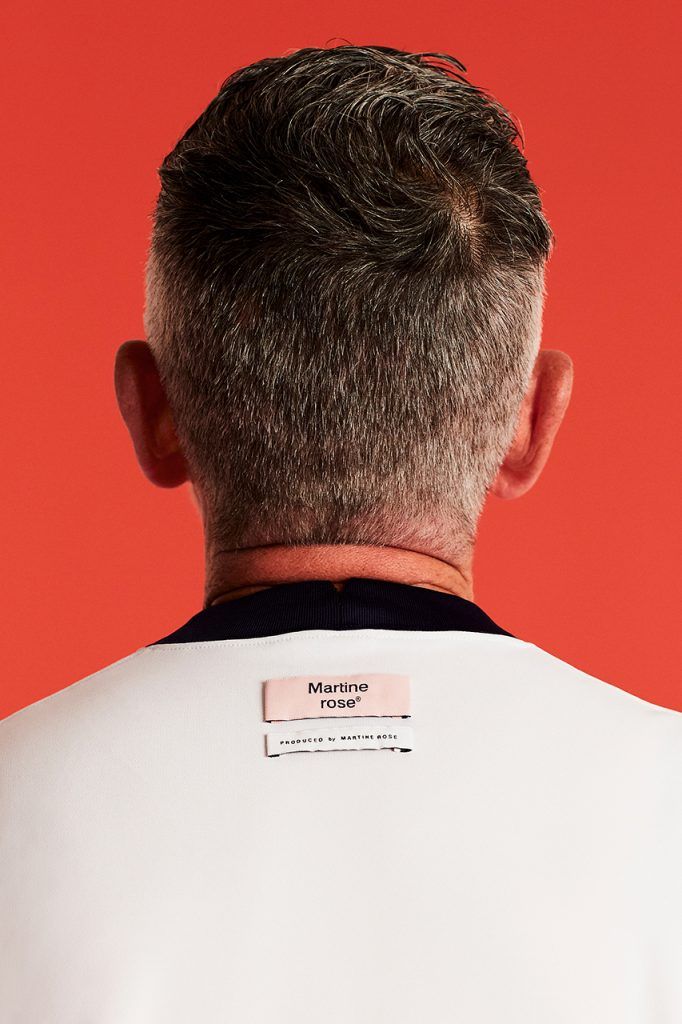 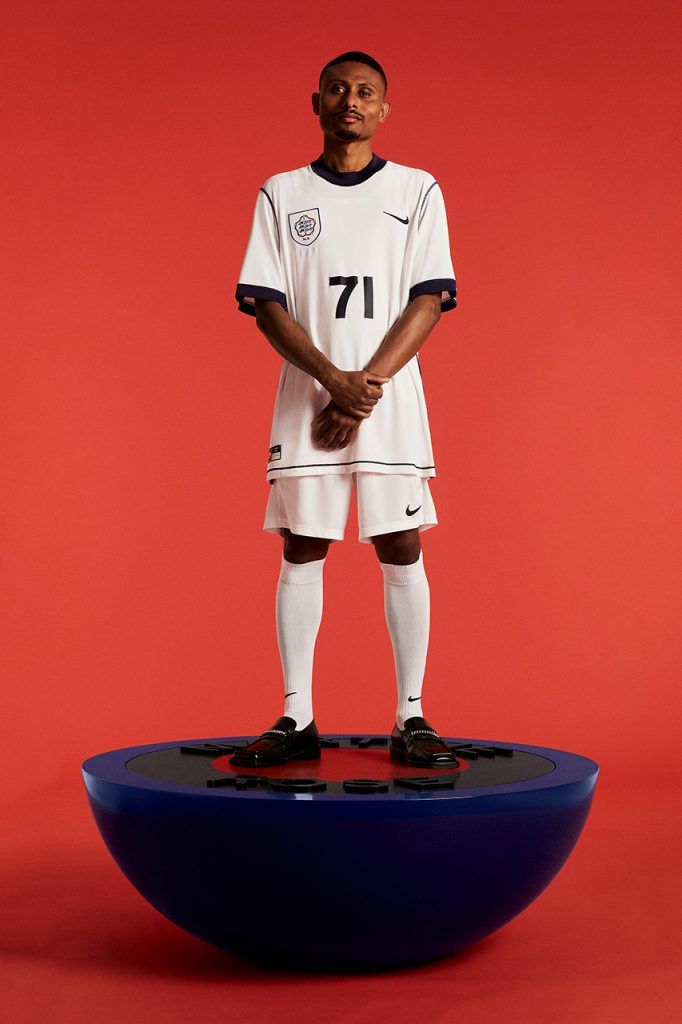 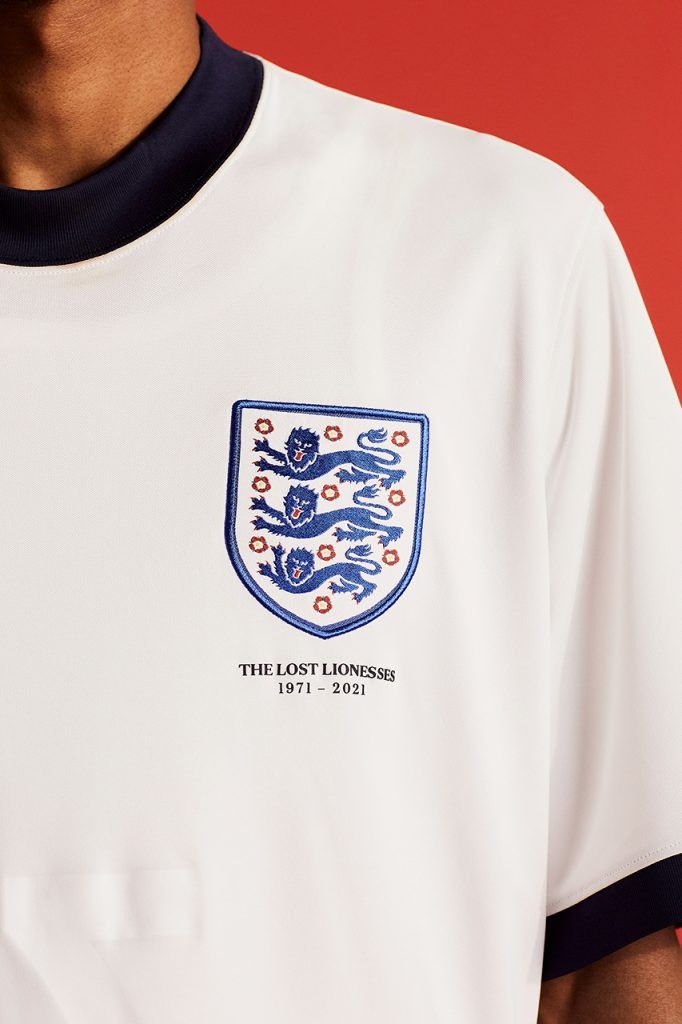 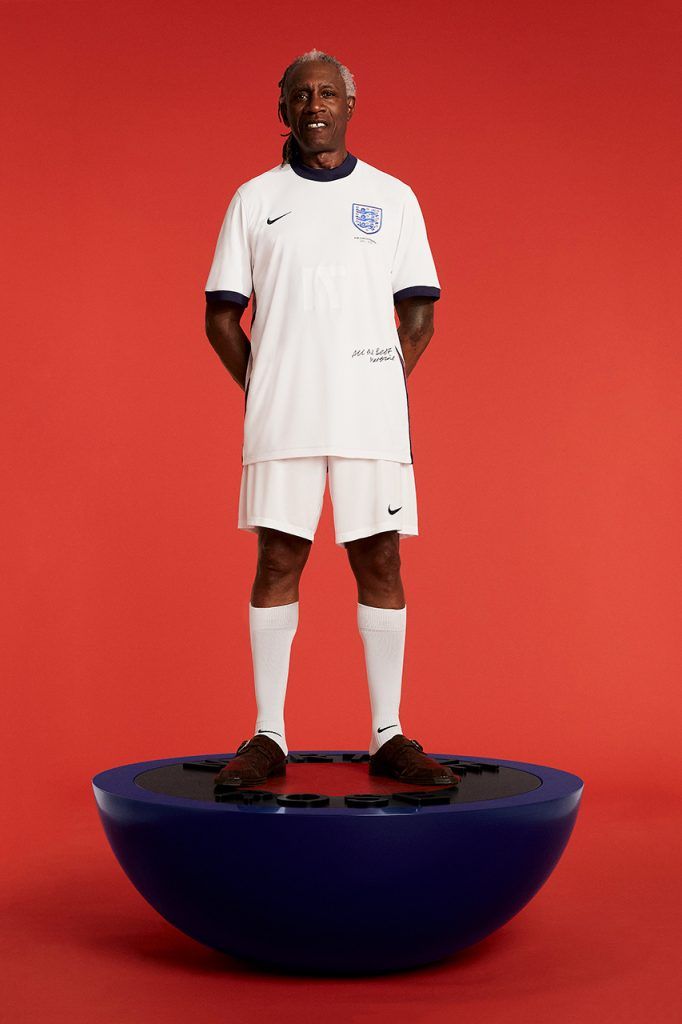 Martine Rose finds inspiration in 90s raves for SS22
Nike fires unvaccinated Covid-19 employees
Here’s the Valentine’s Day version of the Nike Dunk Low
NOCTA by Drake x Nike Hot Step Air Terra “Triple Black”
Fashion & the metaverse: the digital link that 2021 brought together forever
Sacai x Nike Cortez could be up to something for 2022
Nike opens the first “Live Store” in Spain
New must-have: the Nike x Matthew Williams Yoga Drop
This is how the new Stüssy x Nike AF1 will look like
Nike acquires RTFKT to design sneakers in the metaverse
The new Nike Zoom MMW 4 designed by M. Williams
Nike limits the number of Air Force 1s you can buy