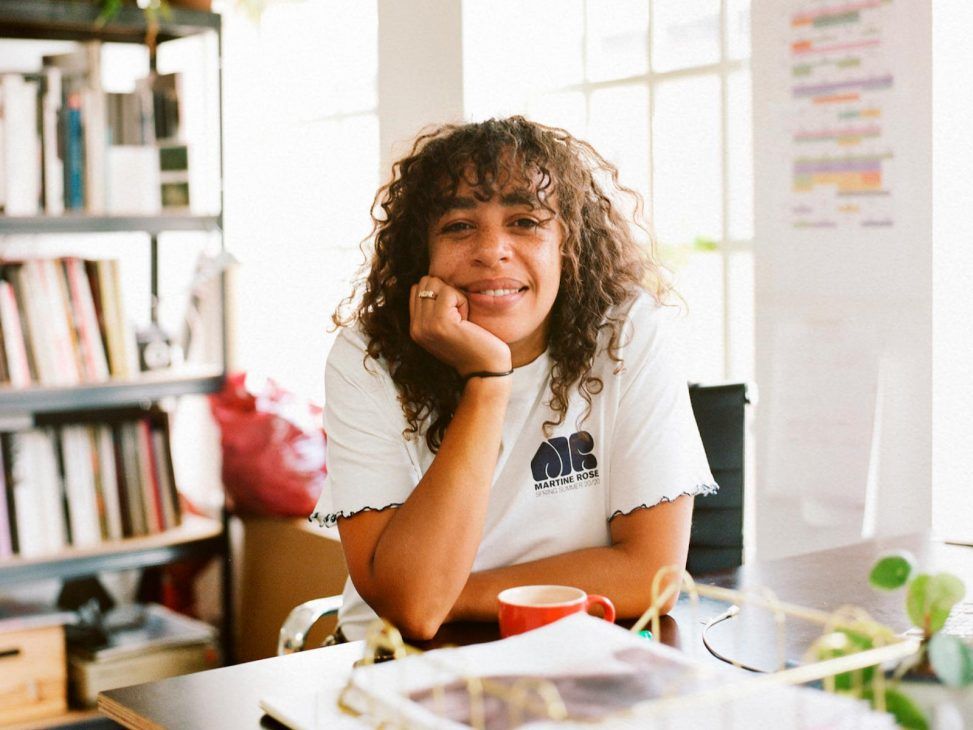 Martine Rose could be Virgil Abloh’s successor at Louis Vuitton

Since Virgil’s death last November, Louis Vuitton has yet to say who will succeed the genius Abloh. But rumours continue to circulate that Martine Rose could be the name the French house needs. 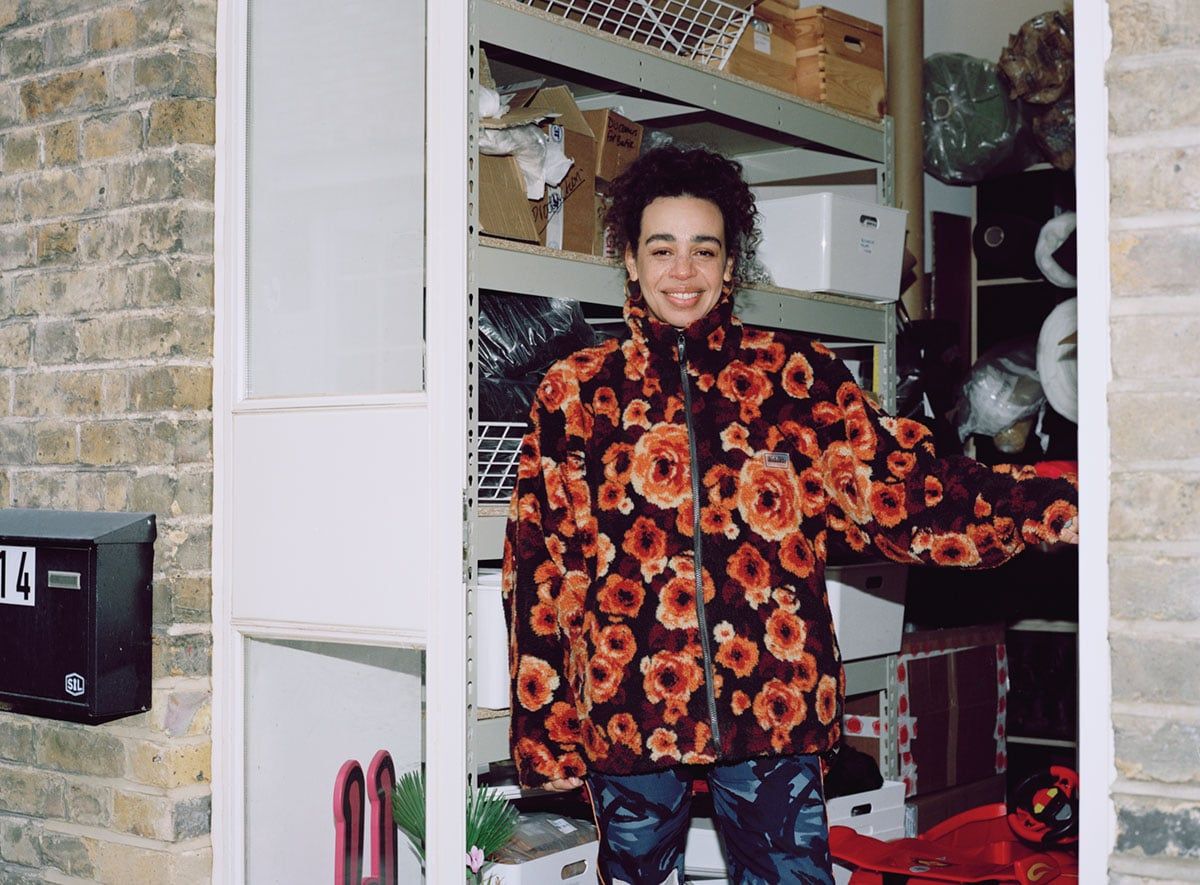 The truth is that if we pay attention to the small details, we might unveil a few clues. At the last Martine Rose show where the SS23 collection was presented, Michael Burke (CEO of Louis Vuitton) sat in the front row and assured that, after the show on 23 June in Paris, “we will move on to the next stage”.

But the British designer is not the only candidate for the job. Some point to industry greats such as Grace Wales Bonner, Samuel Ross, Chitose Abe and Yoon Ahn. Martine Rose could face a drawback: the clash between her disruptive style and Louis Vuitton‘s hyper-traditional line: four collections a year, seasonal capsules, a very large clientele? Even so, we at H. are convinced that Rose has the qualities and the vision to fill the gap left by Virgil.

What do you think?

All about Gucci Pet, Gucci’s selection of items for dogs and cats
Welcome to the floral world of Dior by Kim Jones
Kar L’Art de L’Automobile announces partnerships with Salomon and Oakley
Louis Vuitton SS23: all the keys to the show and Virgil ‘s obsessions
Alexa will be able to play back the voice of deceased people
BB Monogram: The new Balenciaga print
Louis Vuitton SS23: “Rest In Heaven” Virgil Abloh
Listen to ‘Aroma’, Sen Senra’s most passionate single
All set for the Mallorca Live Festival
MADWOMEN versions of Reebok’s Classic Leather in two new colours
The underground club RED58 activates the city of Barcelona again
Hunter Schafer joins the cast of ‘The Hunger Games’