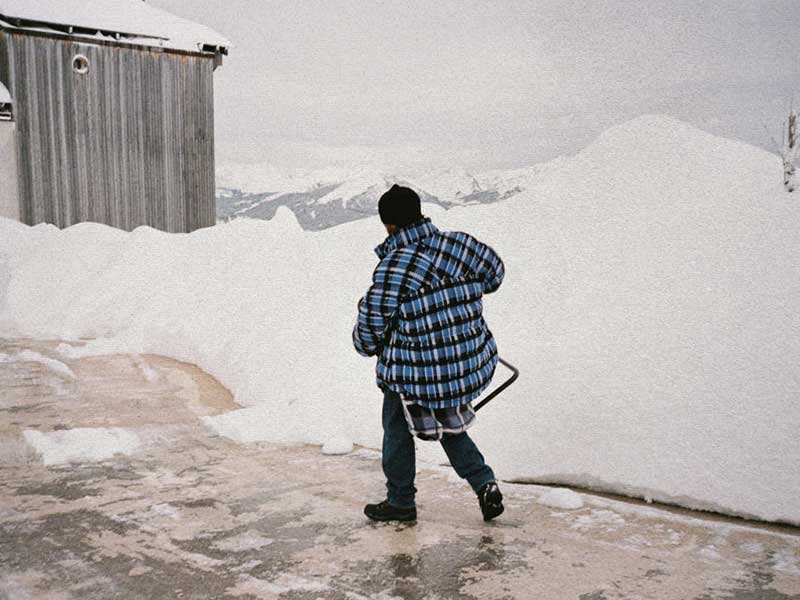 The British designer, Martine Rose (@martine_rose), has just presented the lookbook of her new FW18 collection in collaboration with Napapijri. Once again, the aesthetics of the 90s are all over the production. 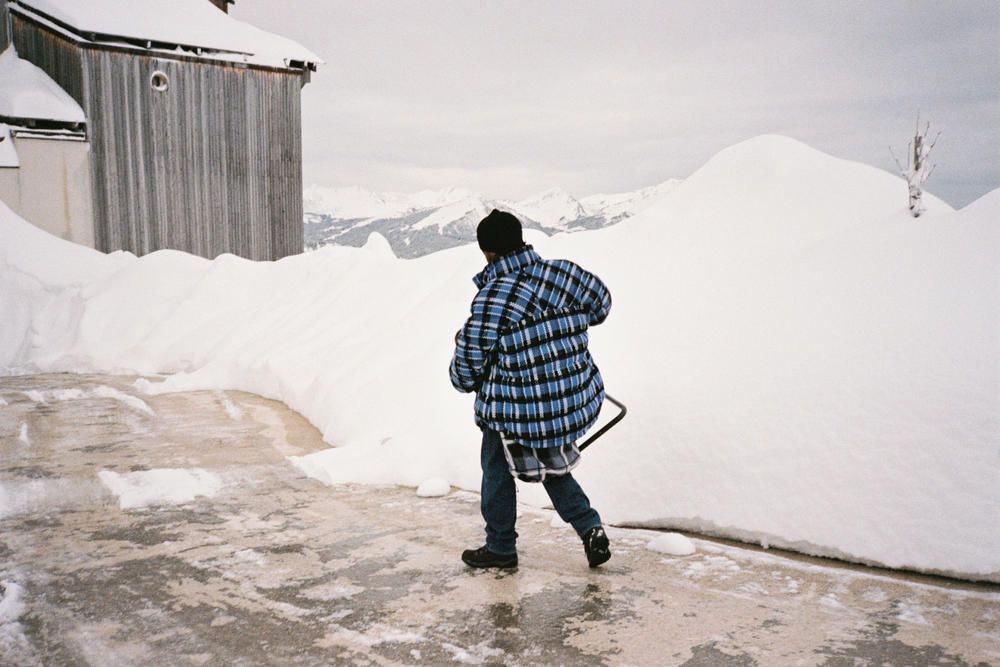 This new proposal takes its inspiration from many remote references. From the British band The Stone Roses or the way in which life is conceived in the Arctic Circle, to technical clothing mixed with more traditional clothing. Everything would be meaningless if it didn’t have that unique narrative thread that Rose brings to her capsules and gives coherence to the collection. 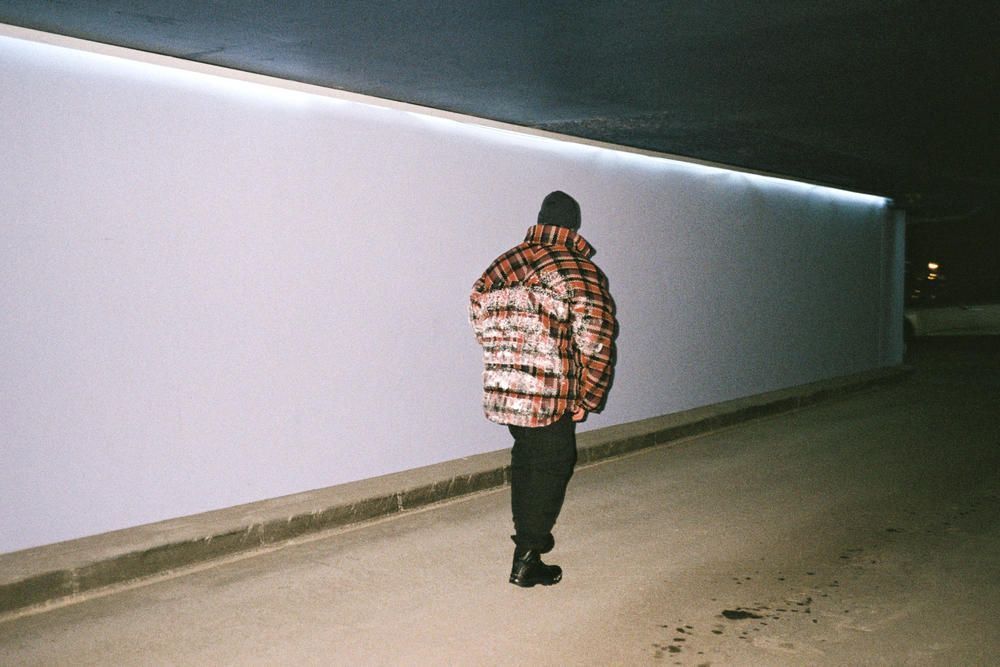 The range of pieces is made up of classic Napa coats, as well as polar fleece and T-shirts with floral prints and “Martine Rose cut” jeans. The inherent designer’s oversize also takes its place alongside a colour palette inspired by Eastern Europe; all of this coexists with fabrics extracted from Napapijri (@napapijri)‘s archive . 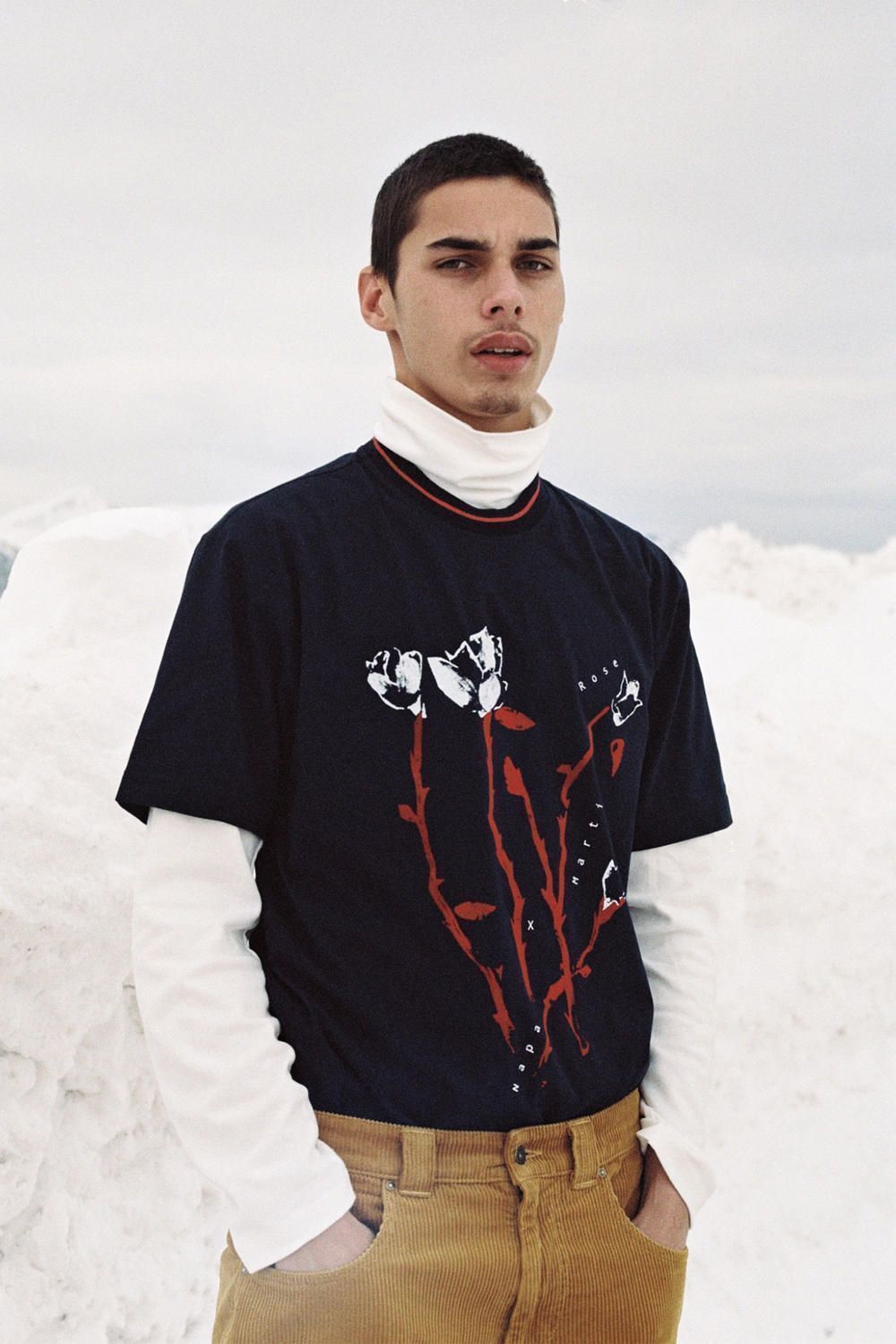 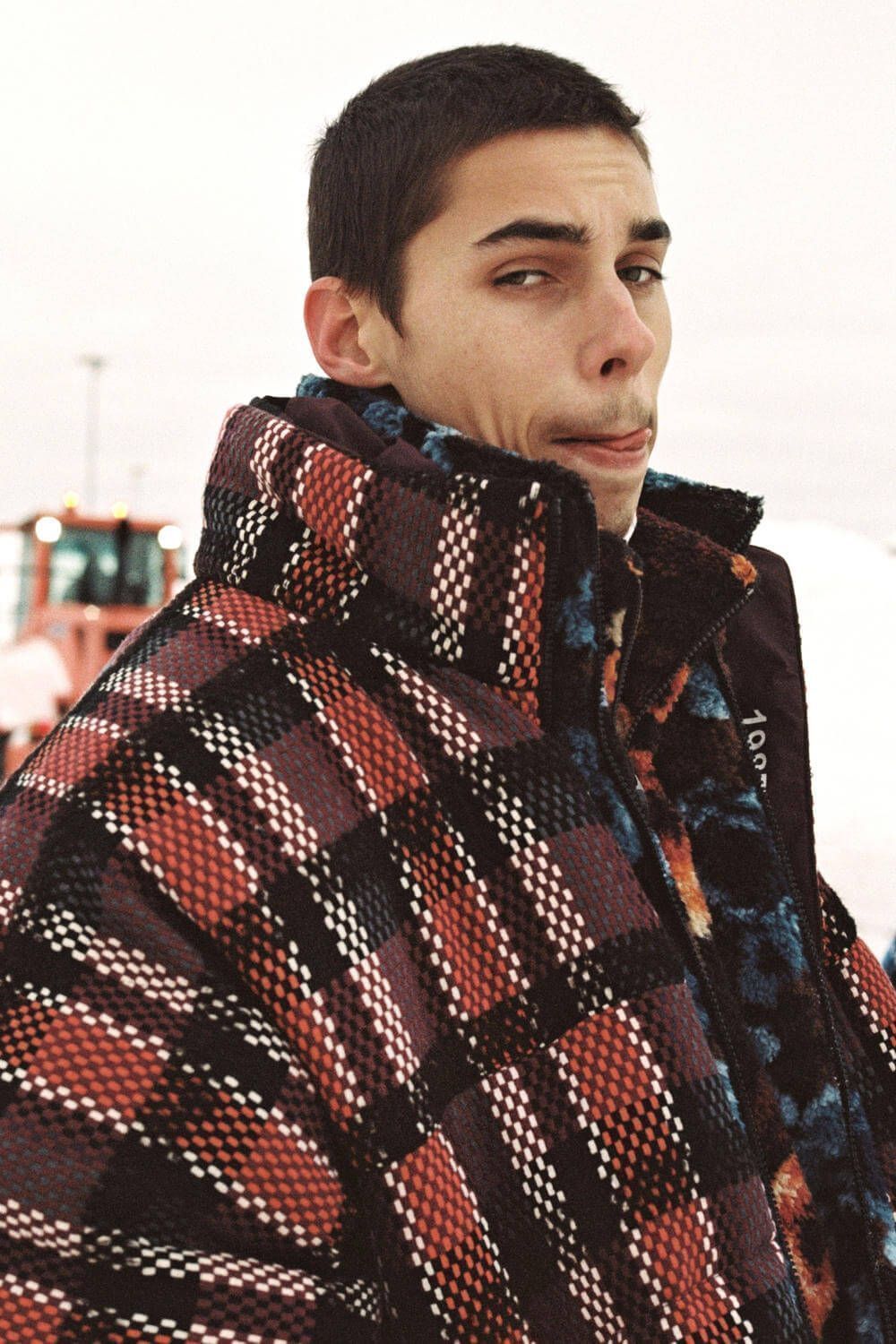 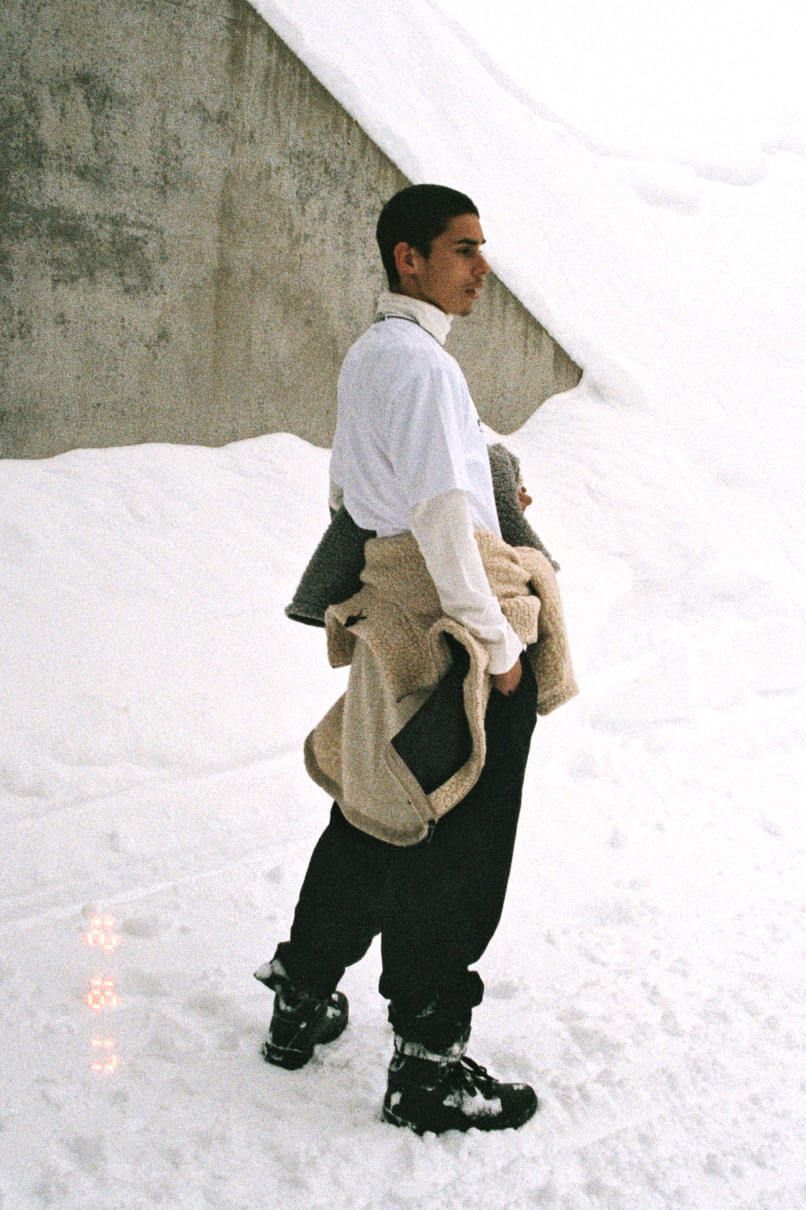 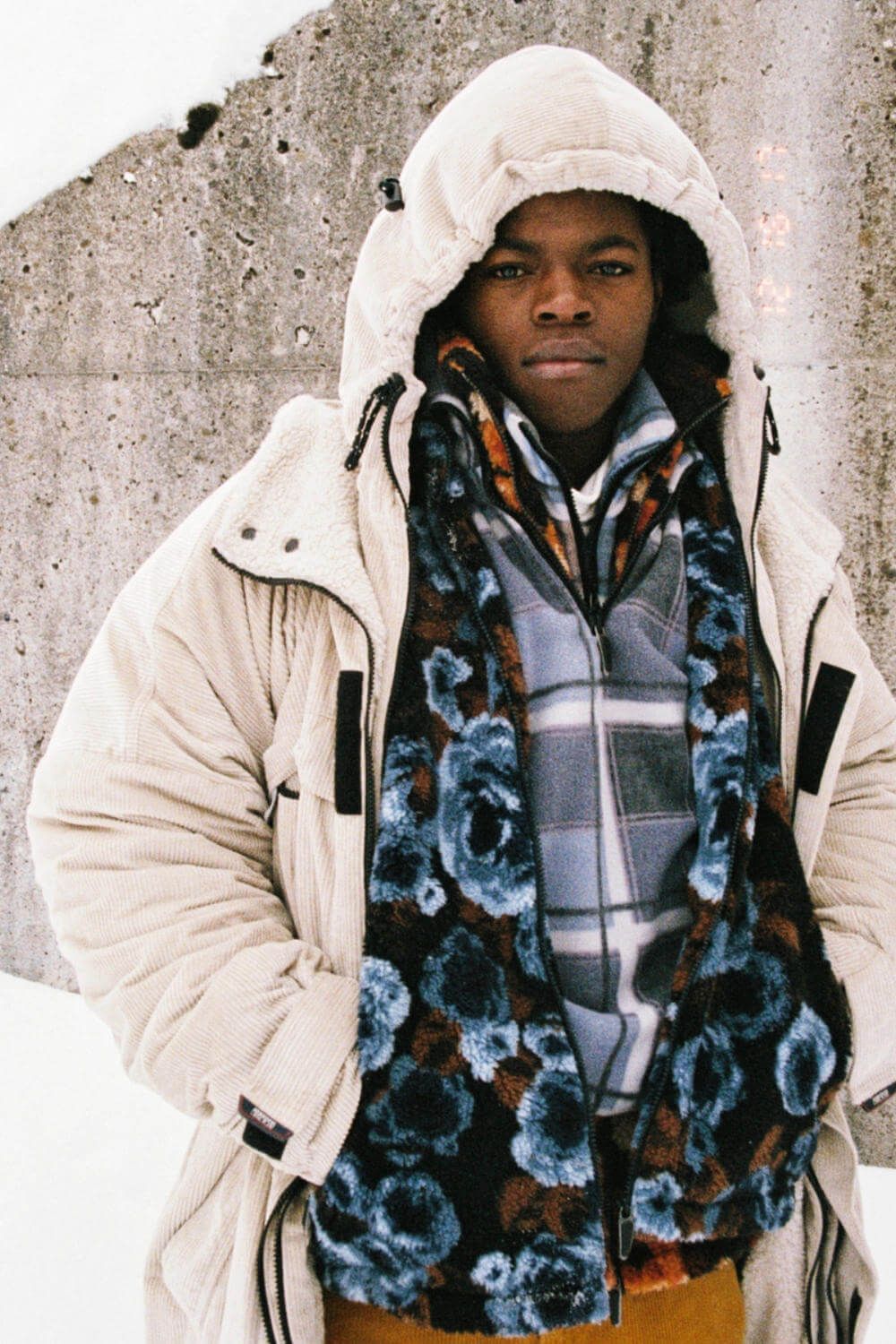 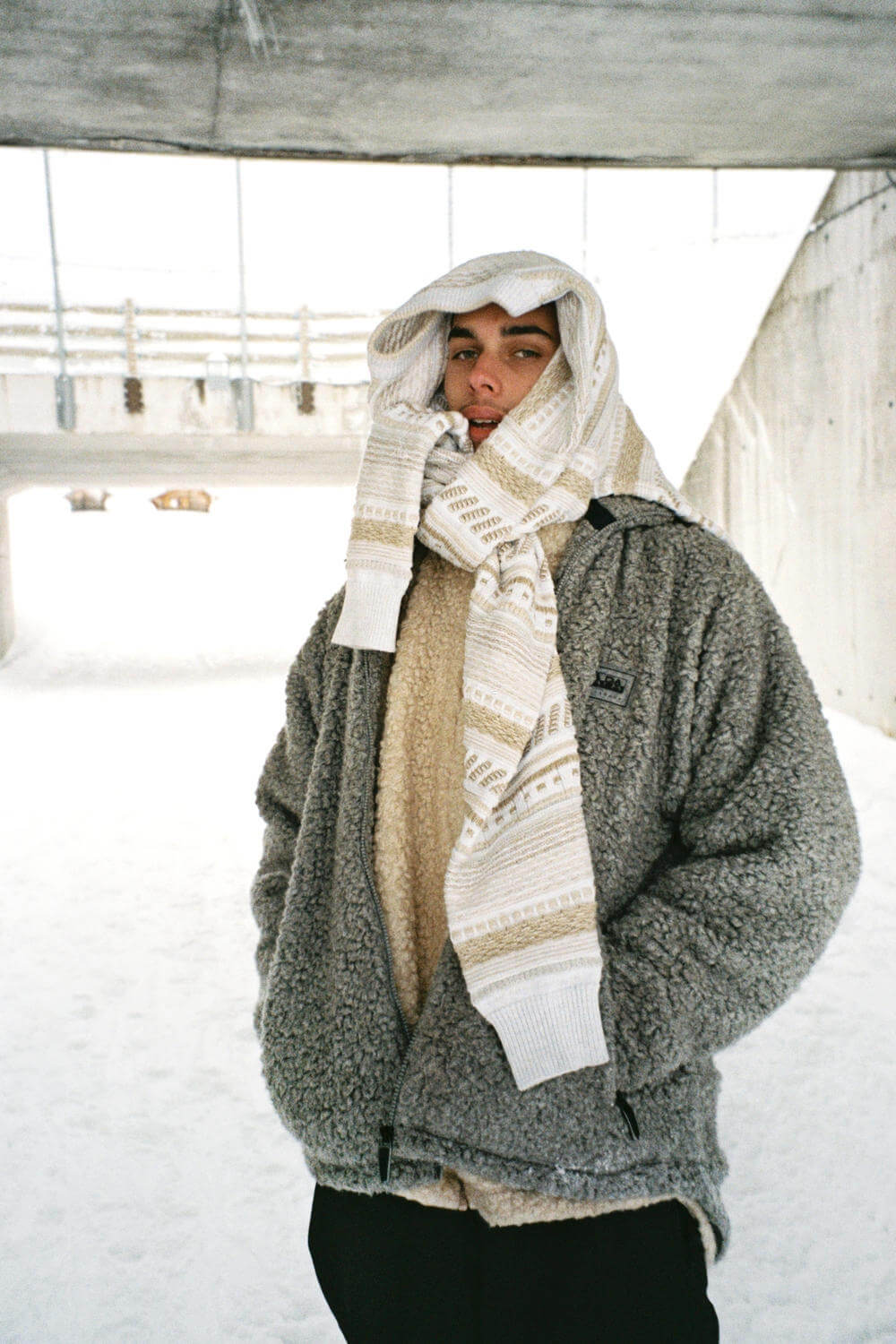 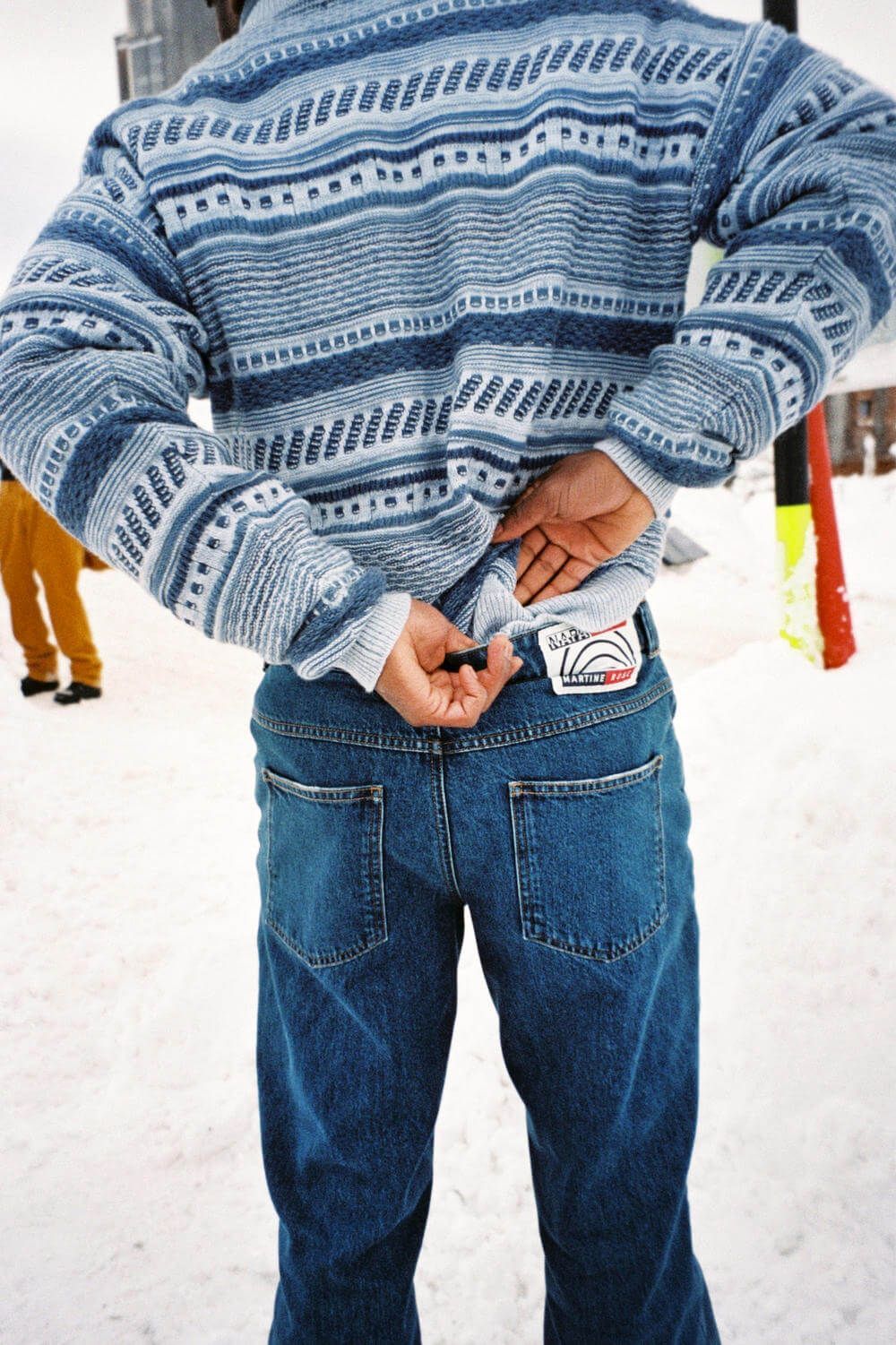 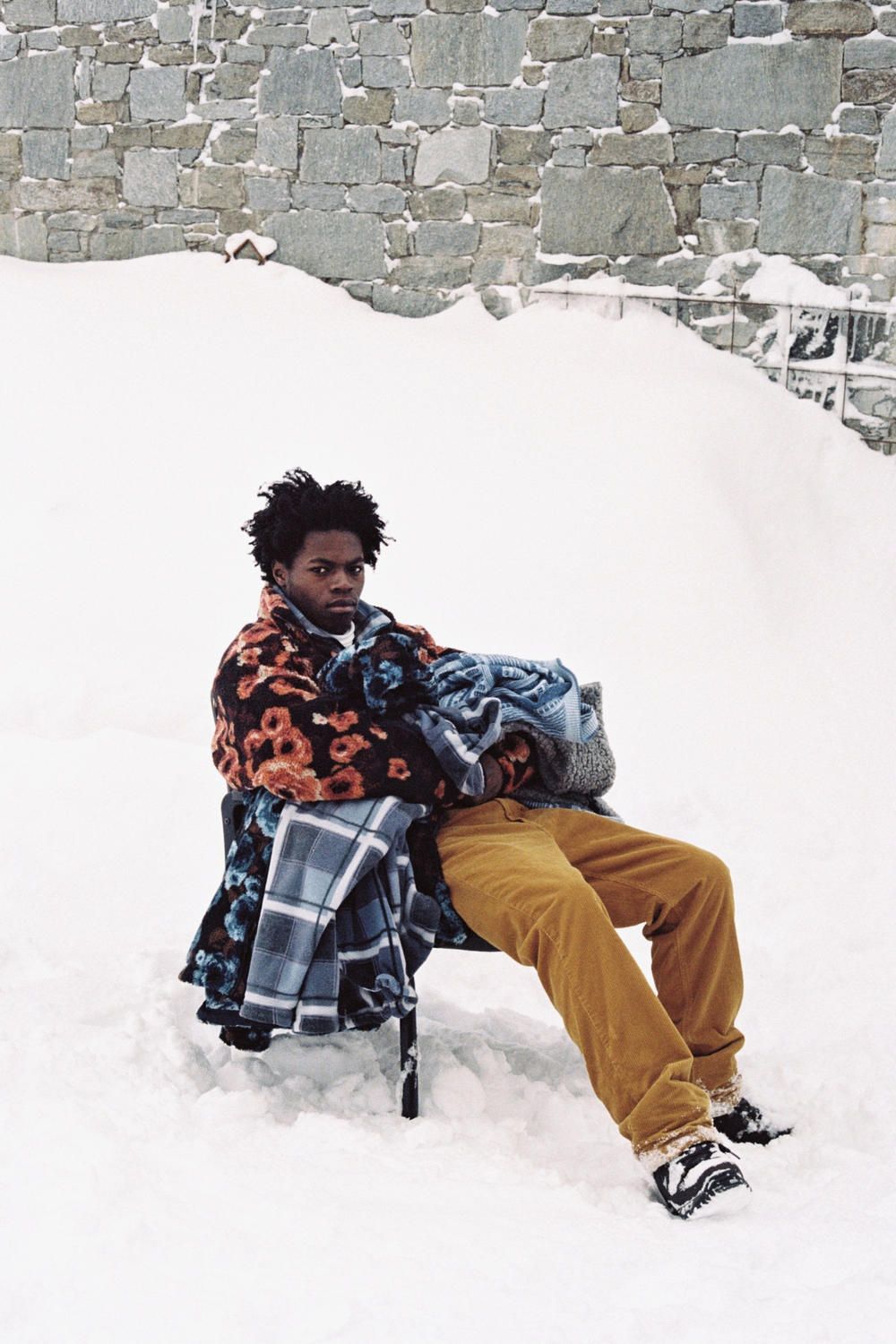 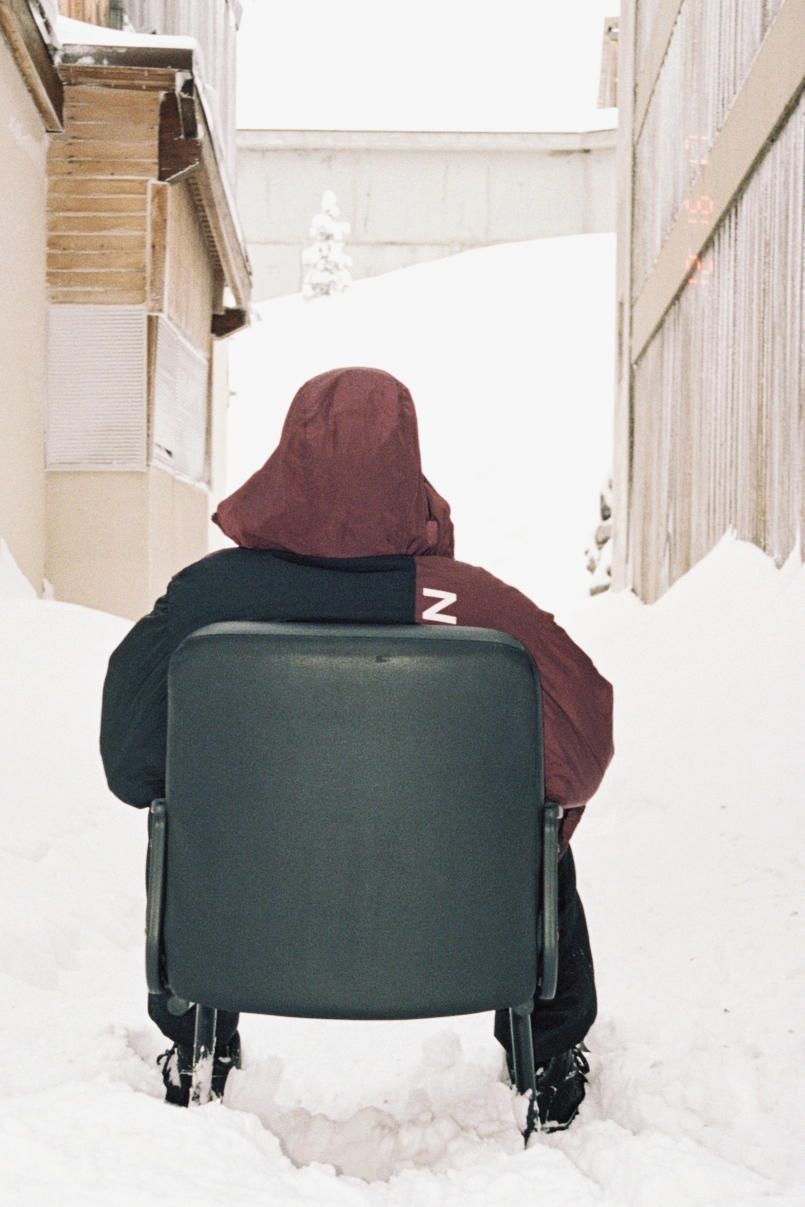 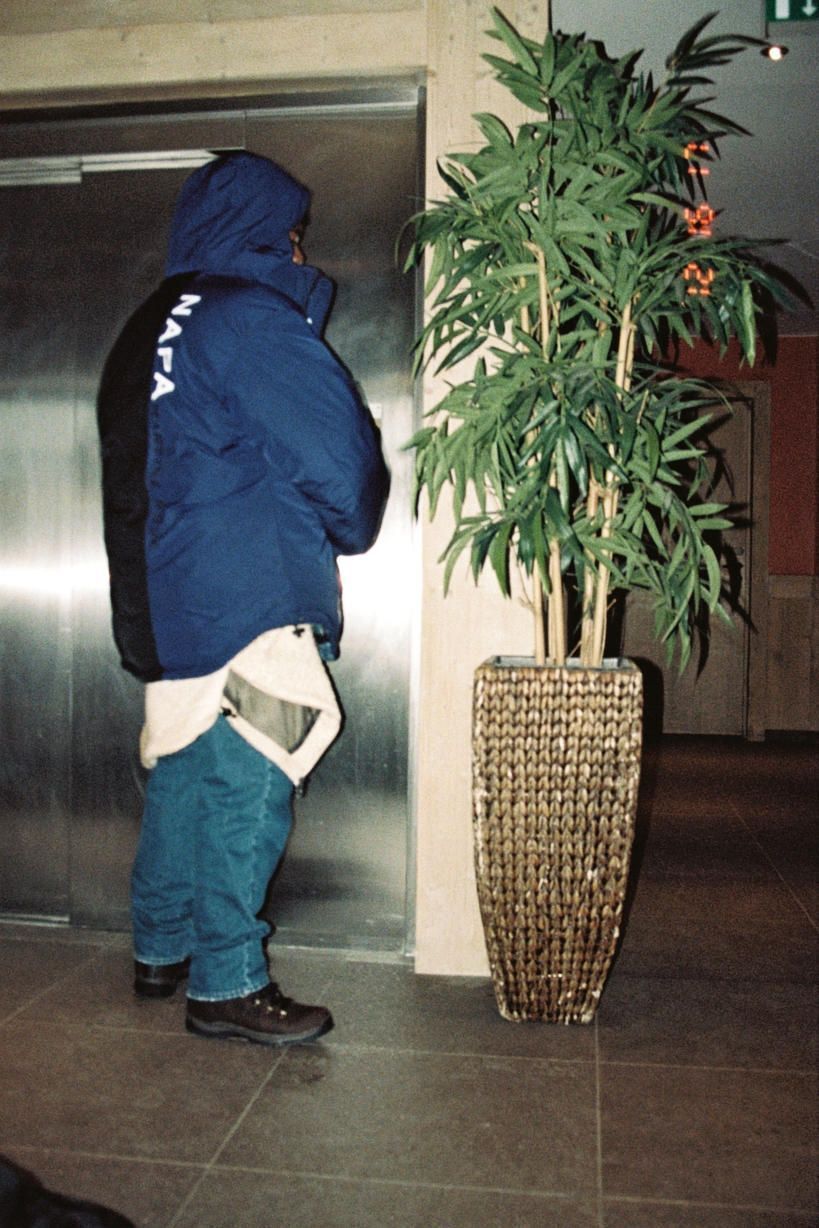 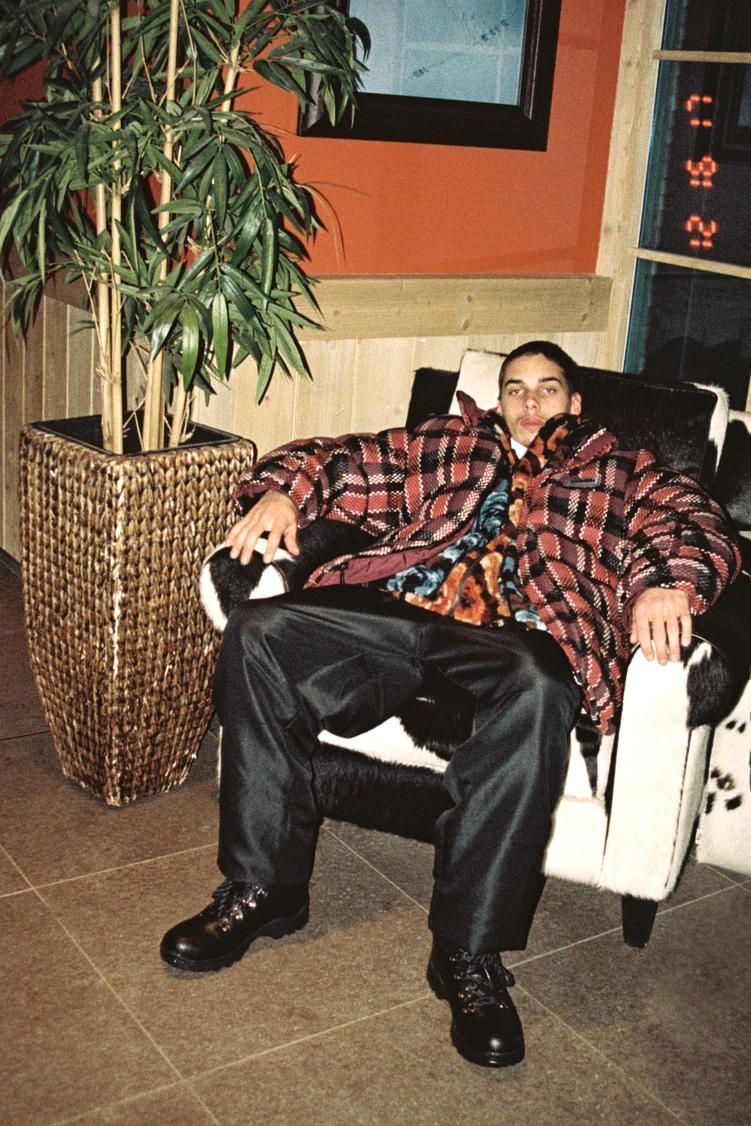 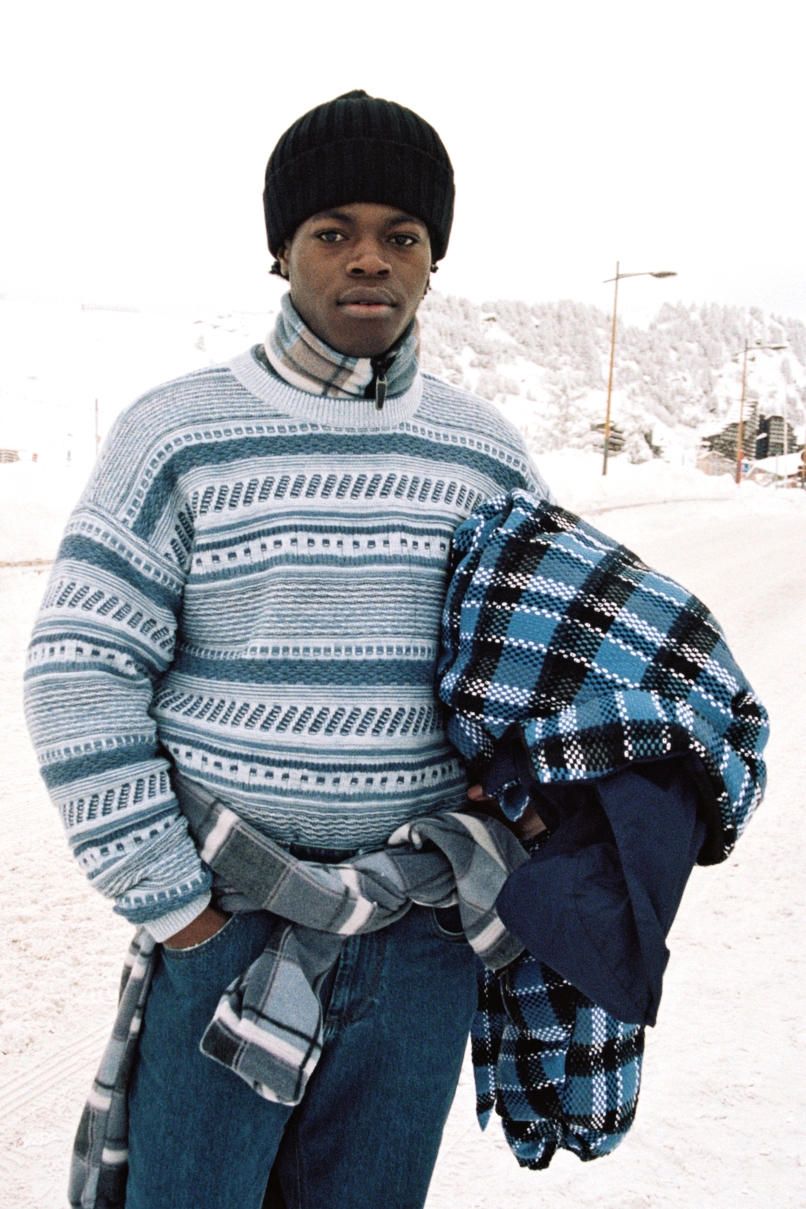 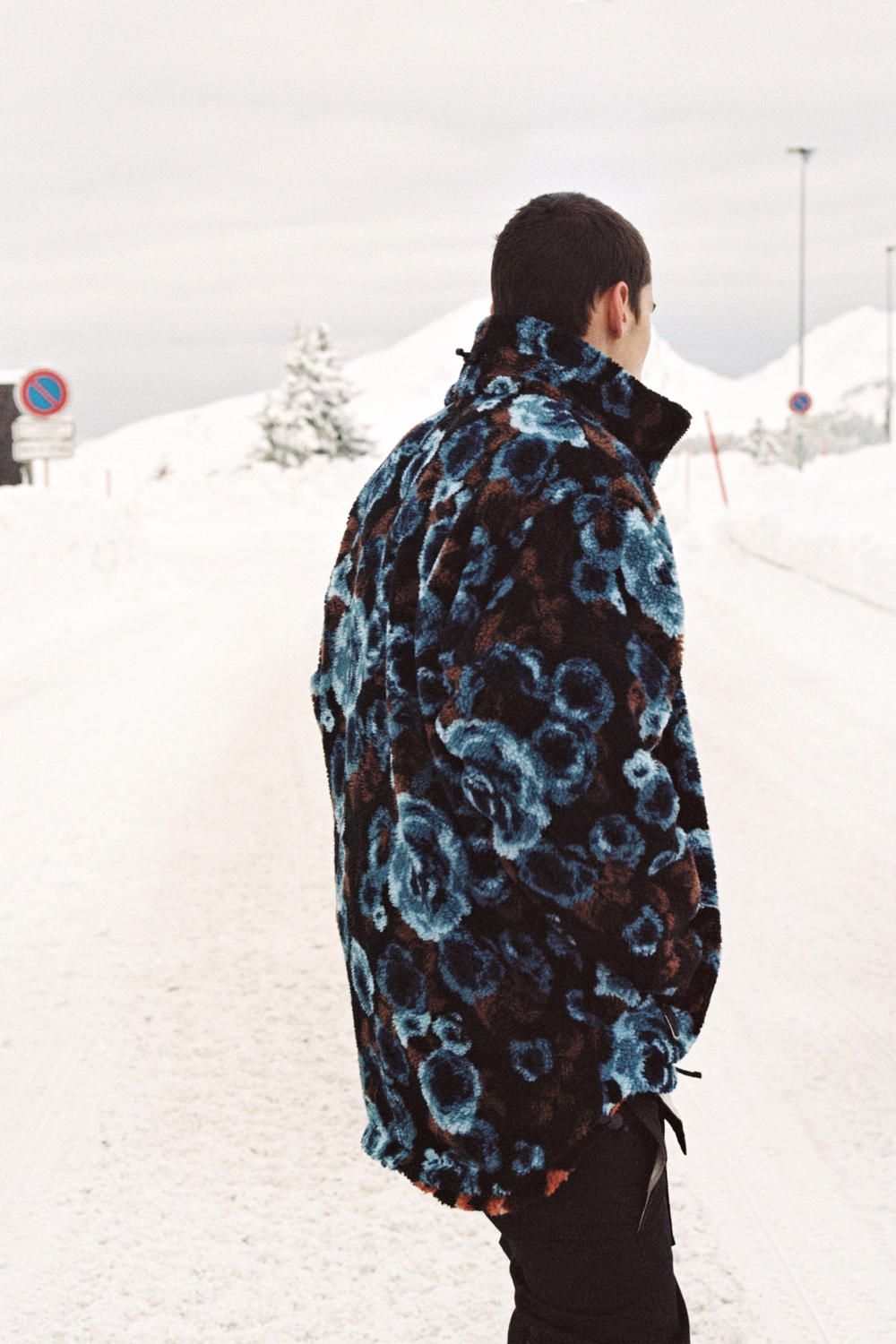 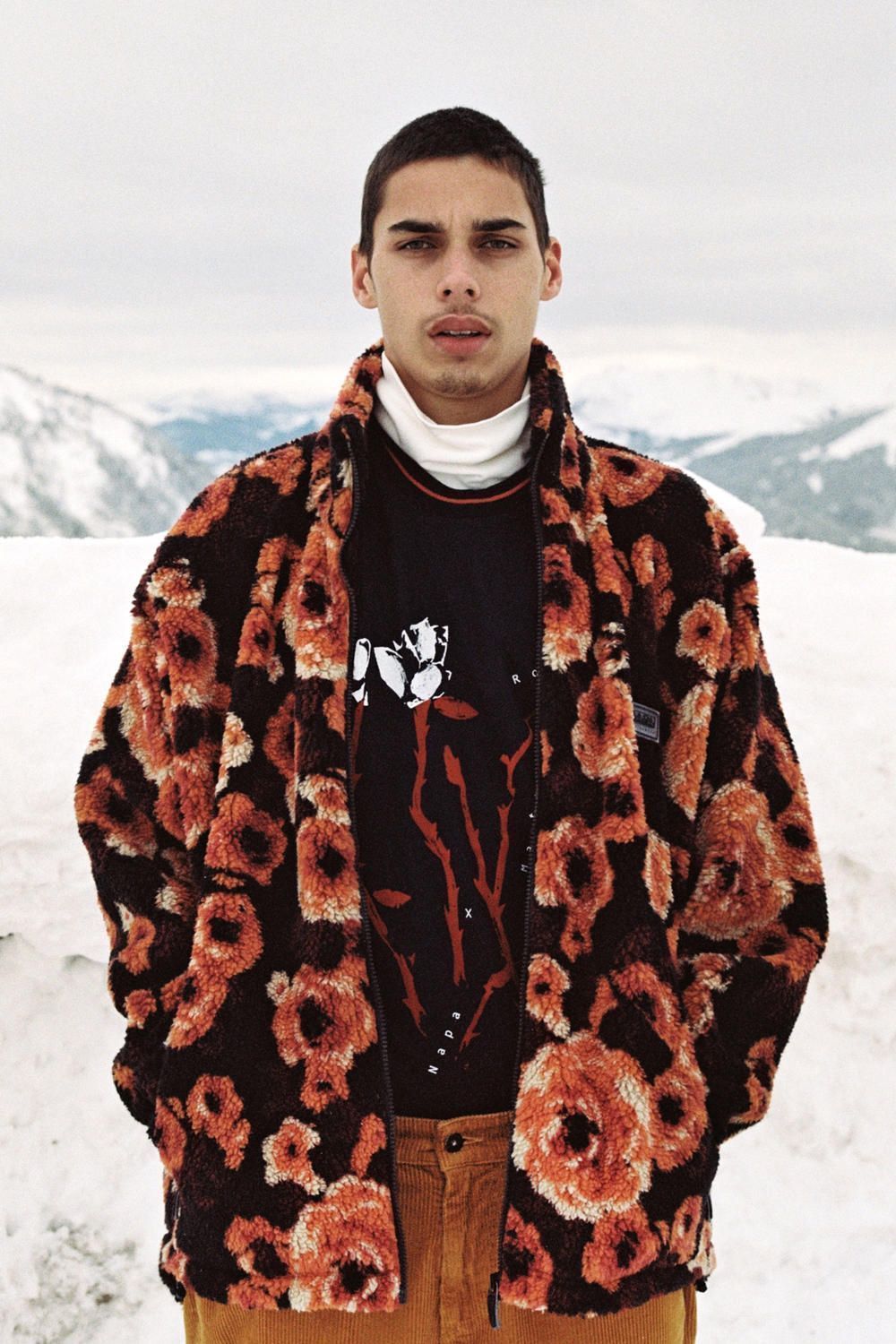 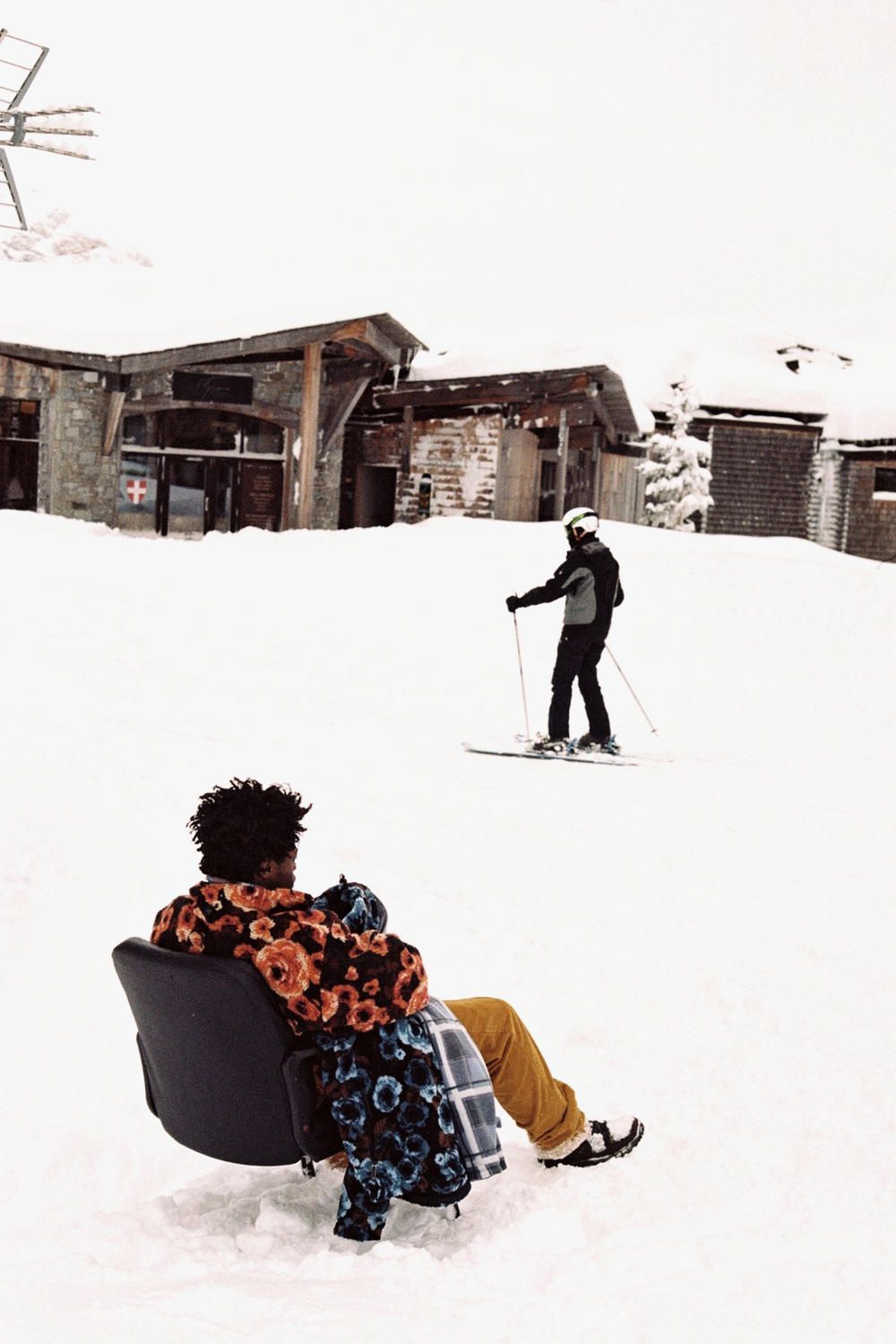 An update of the collaboration that, once again, is loaded with concept and know-how of Martine Rose who is positioning Napa away from the classic and boring aesthetics to introduce it fully into the aesthetics of the current fashion system.