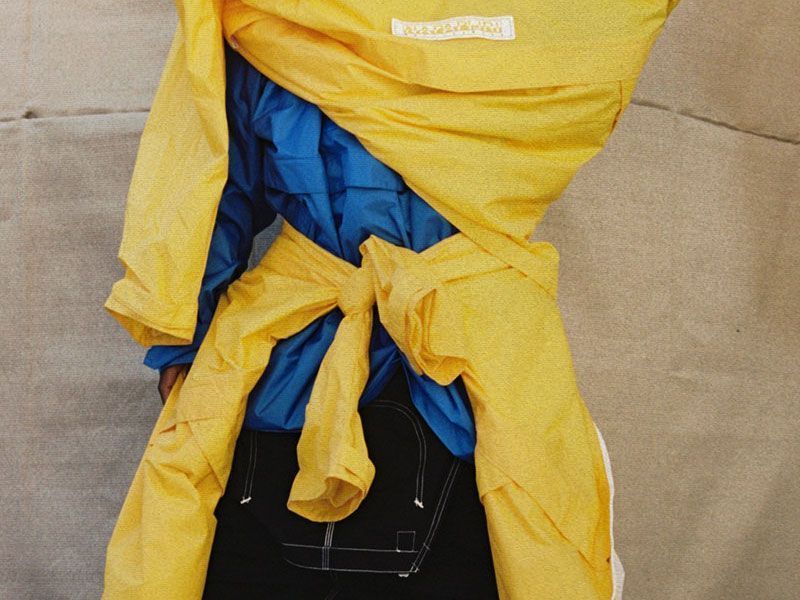 Again, Martine Rose (@martine_rose) and Napapijri (@napapijri) return to the charge with their capsule. This season, SS18, they have relied on the hip-hop movement of the 1990s. An inspiration that Rose has been able to print on each of the pieces of the new proposal.

In this collection, the English designer has once again opted to reinterpret classic Napa pieces and take them back to the field and soak them in the essence of the 90s that she loves so much. Shiny, oversized garments that will drive the designer’s fans and perhaps not so much Napapijri fans.

Jackets, sweatshirts, oversized polo shirts and other pieces make up this new collection aimed at the street, the neighbourhood. As we have mentioned, many items from the Napa archive have been reinterpreted, but among them the Bering Bag stands out, which was the first product created and produced by Napapijri. Martine has decided to keep the silhouette of the original but has used waxed cotton and an ornament with the Napa logo by Martine Rose. 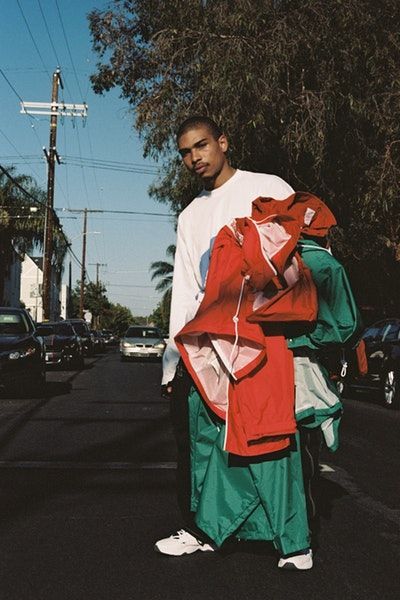 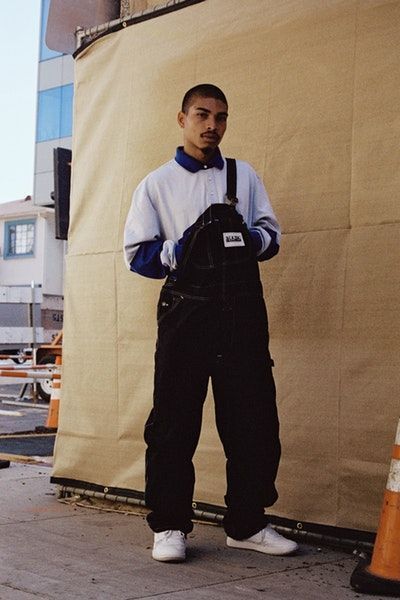 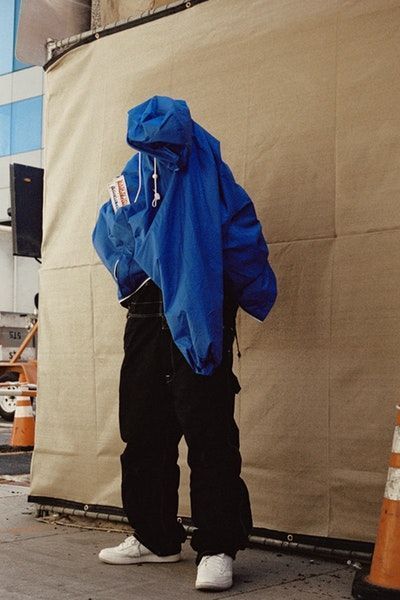 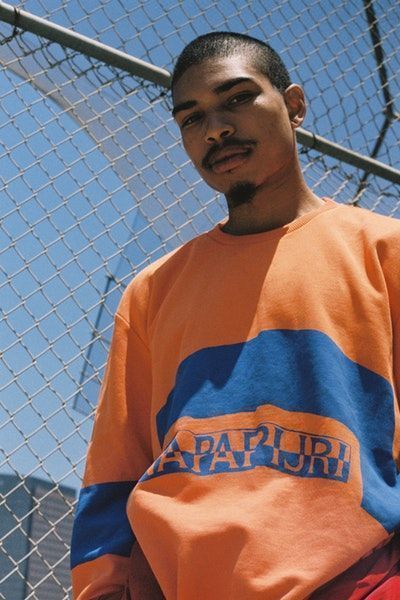 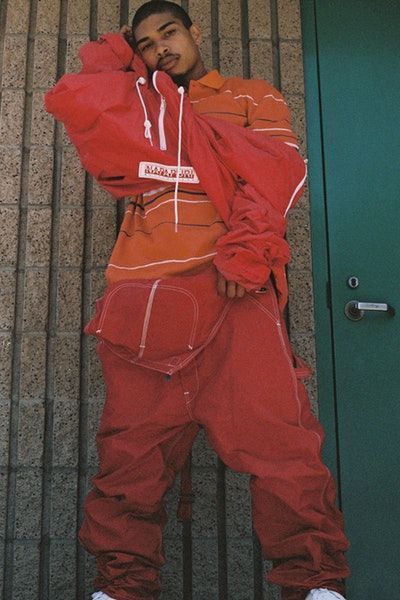 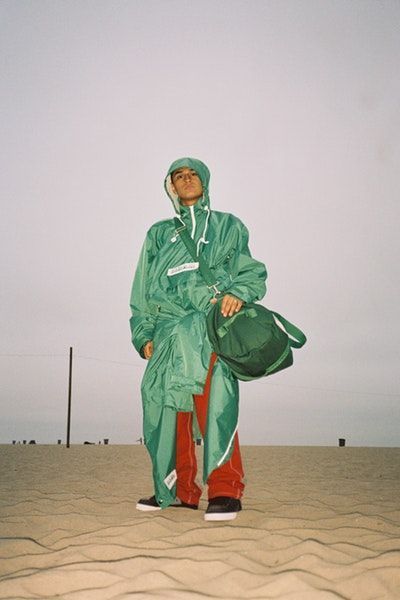 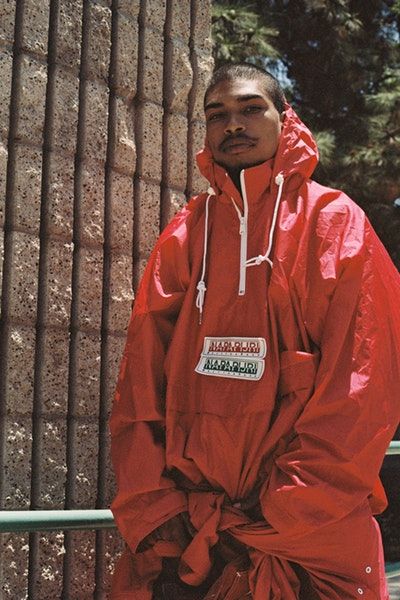 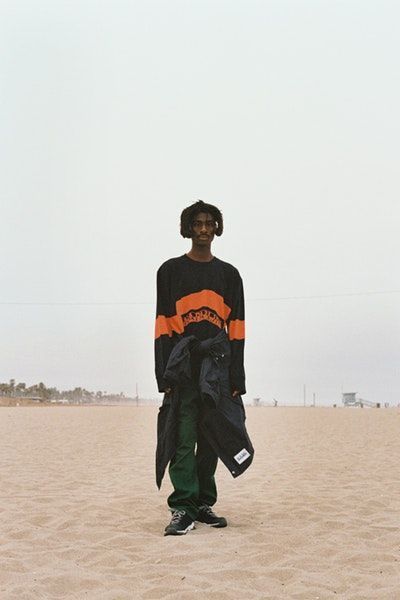 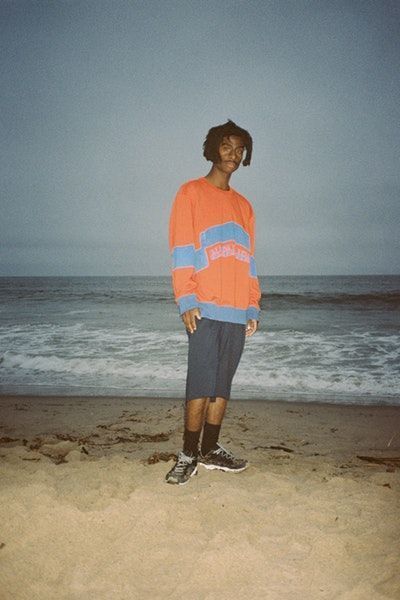 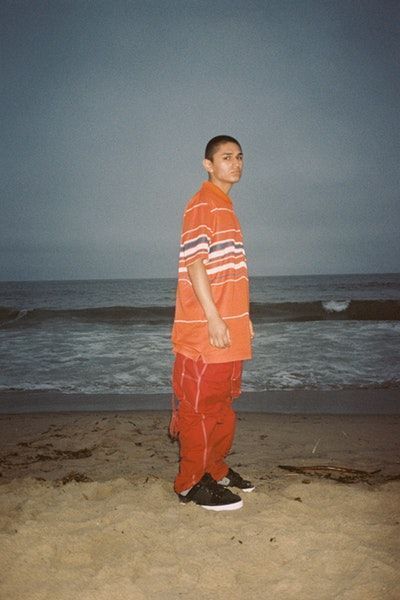 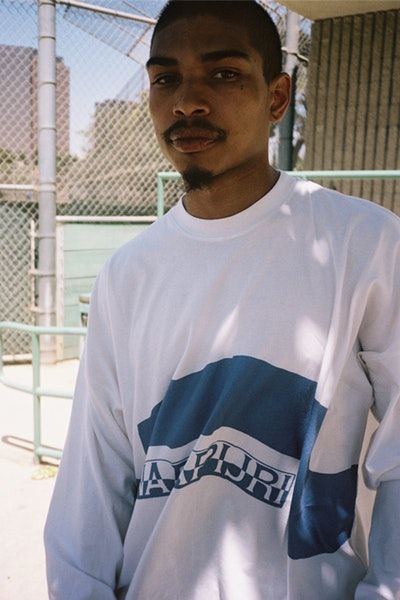 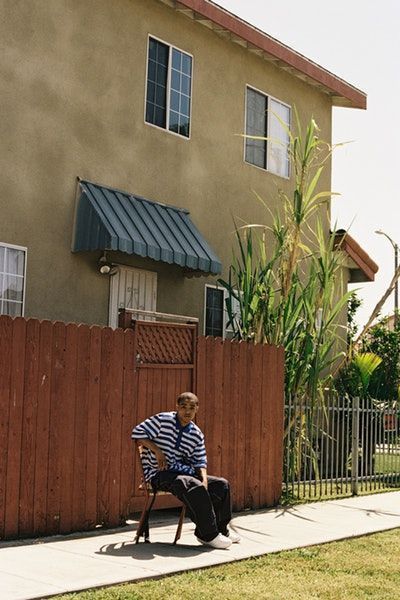 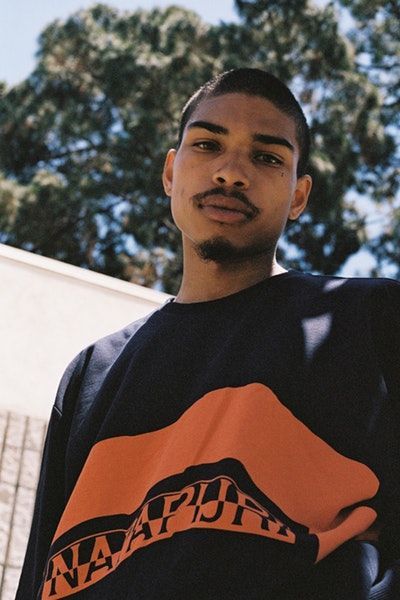 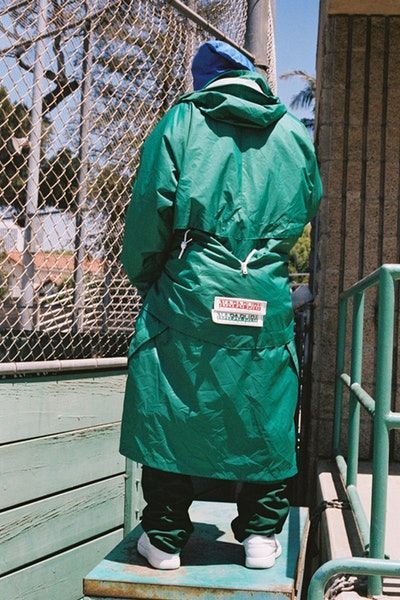 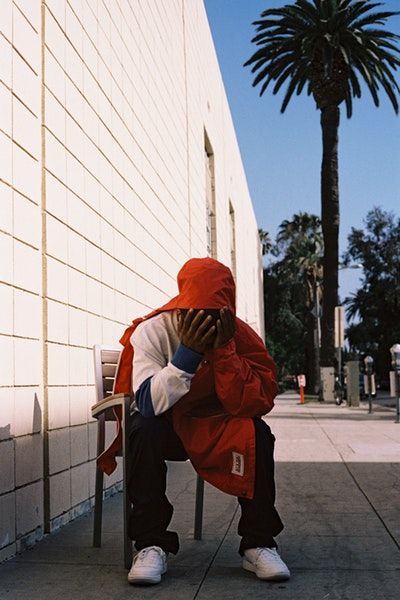 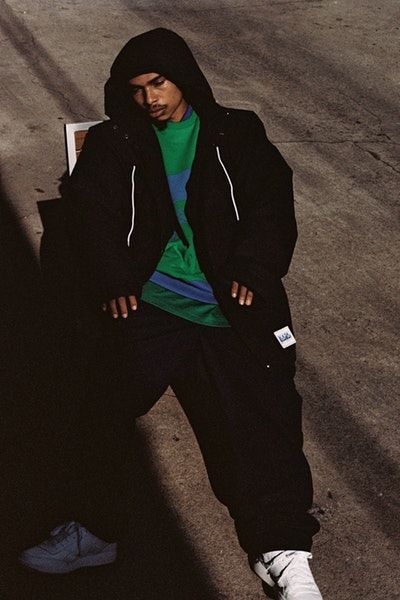 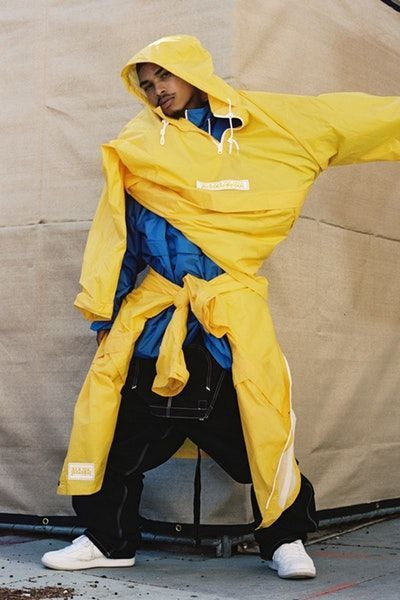 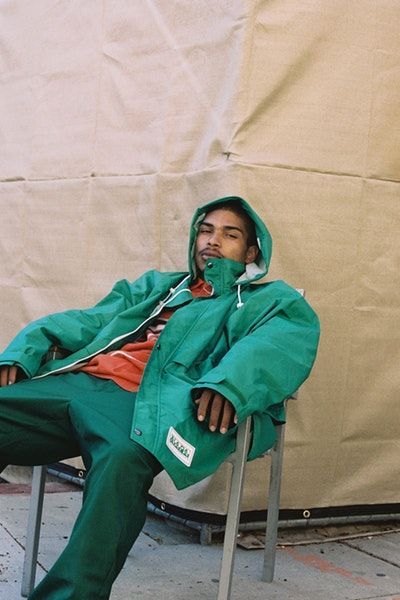 The new collection is now available through the brand’s retailers such as Antonioli.