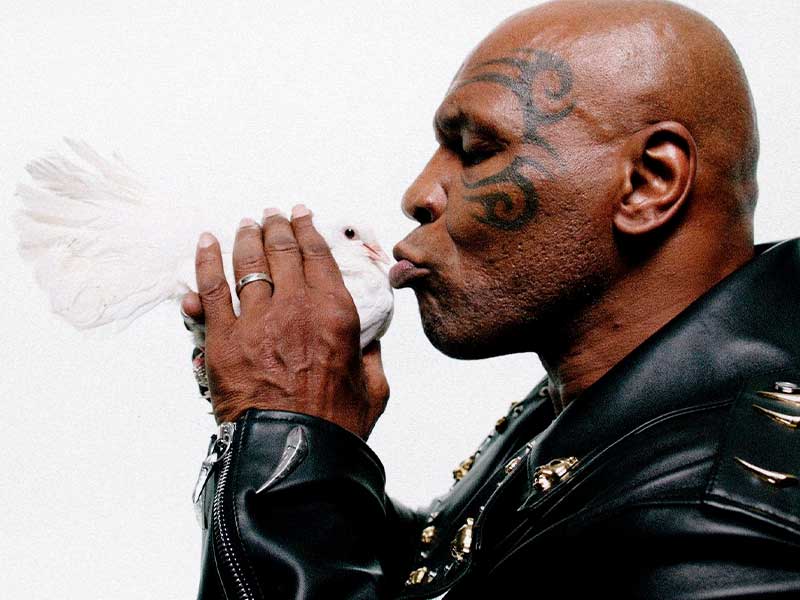 Fausto Puglisi makes his debut as creative director of Roberto Cavalli with Mike Tyson as the brand’s representative. Thus, the American boxer becomes the new face of the brand for the SS22 campaign. 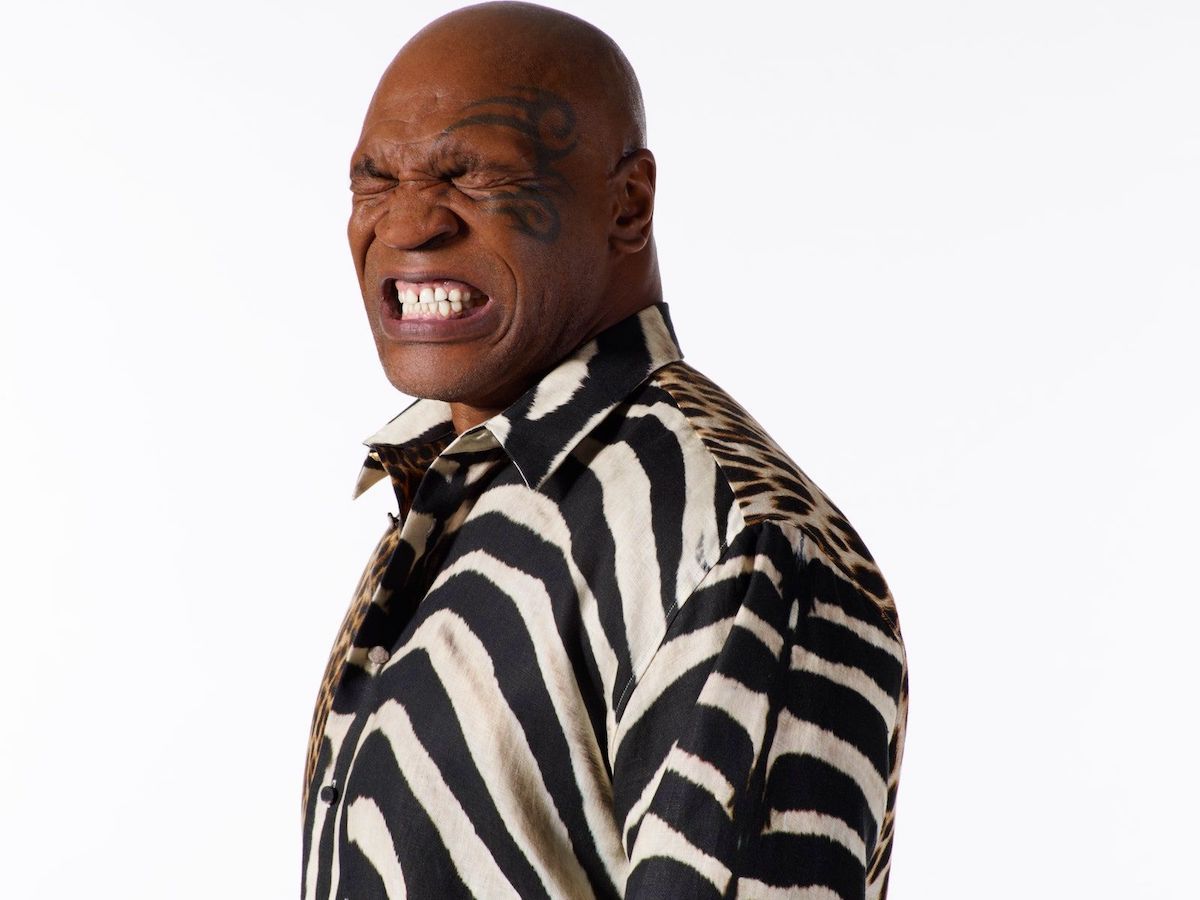 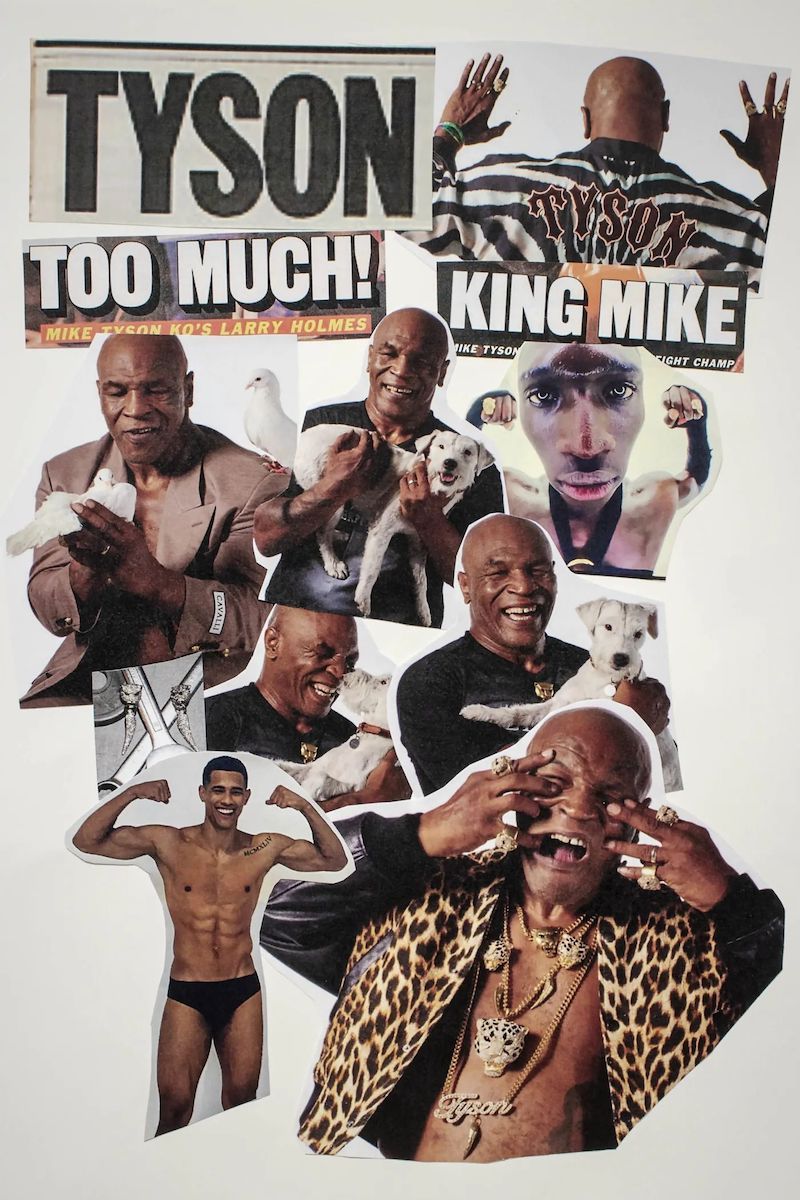 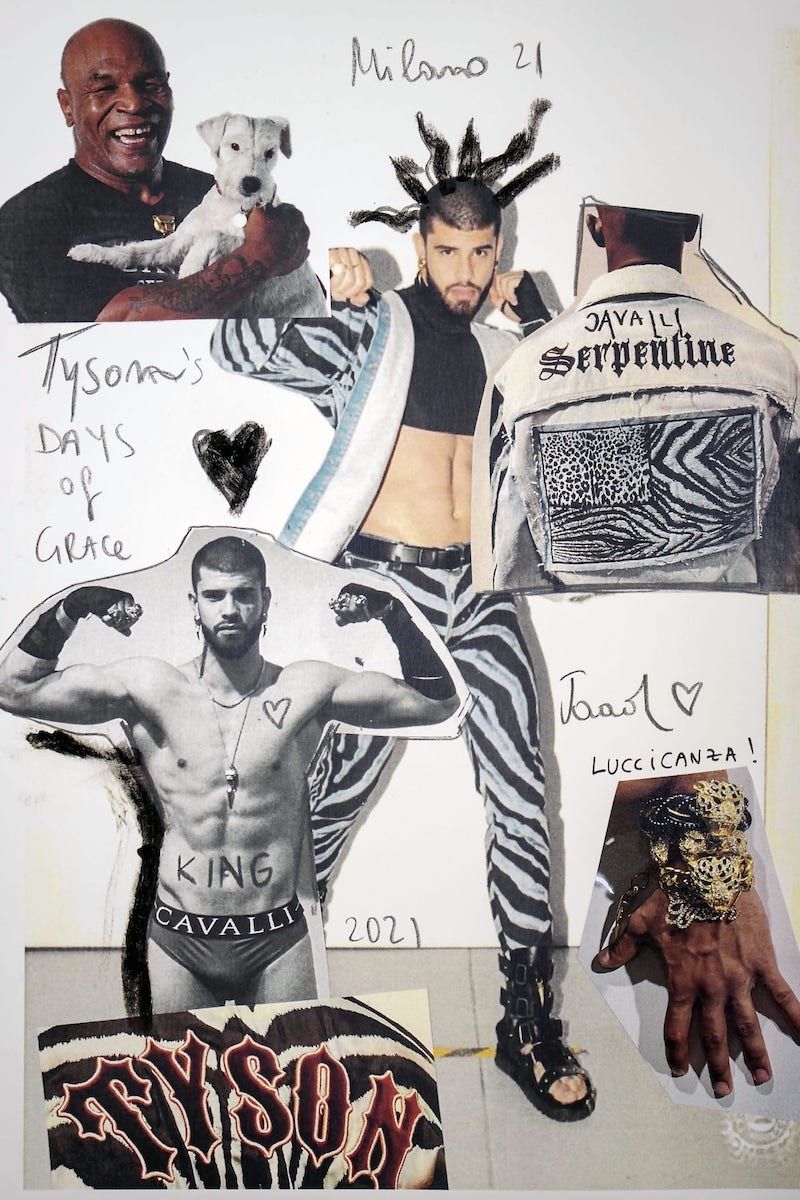 For this new campaign, the creative director is inspired by Andy Warhol‘s Pop Art, bringing a more daring touch. As Fausto says: “Mike Tyson is one of the last living pop icons and beyond being a boxing champion, he is also a stylish man with a very personal and eccentric taste. But more than an undisputed boxing champion and American icon, his personal story is also one of survival, struggle and resilience. He embodies America in both the American Dream and all the possibilities it holds, but also in its underside.”

For more fashion news and current affairs, visit our website.

Pull&Bear turns 30 and launches ’30 YEARS YOUNG’ campaign
House of Sunny SS22 takes us back to our teenage years
Skepta becomes the voice and face of new Diesel fragrance
Madrid’s nightlife is in luck: CHA CHÁ is back
The second part of Palace x Evisu arrives this Friday
Mercedes-Benz Fashion Week Madrid: Streetstyles VOL.1
ABRA SS22: The backstage pictures
ABRA SS22: This was its debut at MBFWM
SISYPHE: Crucero Finale
InnerCut previews part of their album with Natalia Lacunza and Ghouljaboy
Vans and Rassvet team up for first ever collaboration
Alizzz and C. Tangana finally collaborate on the protest song “Ya No Vales”