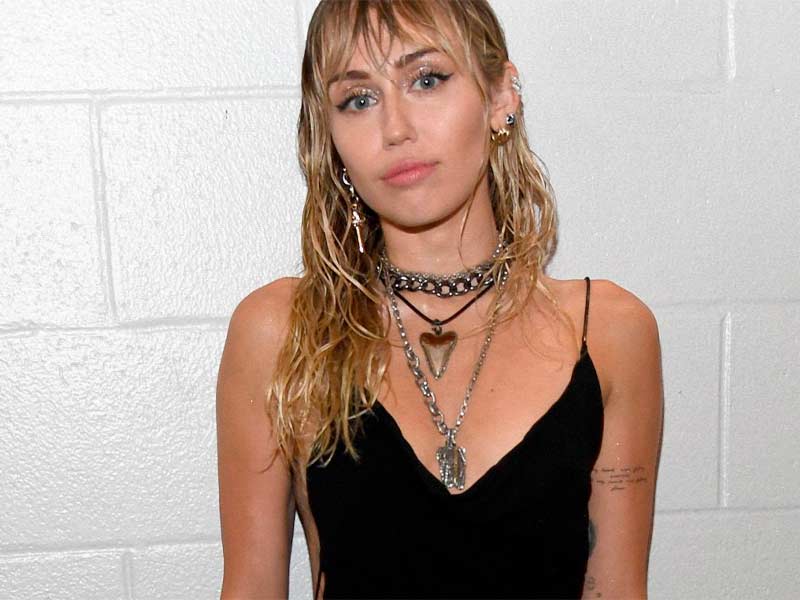 On the occasion of the 15th anniversary of the premiere of Hannah Montana, Miley decided to write a beautiful letter in which she thanks the character for everything she has experienced. 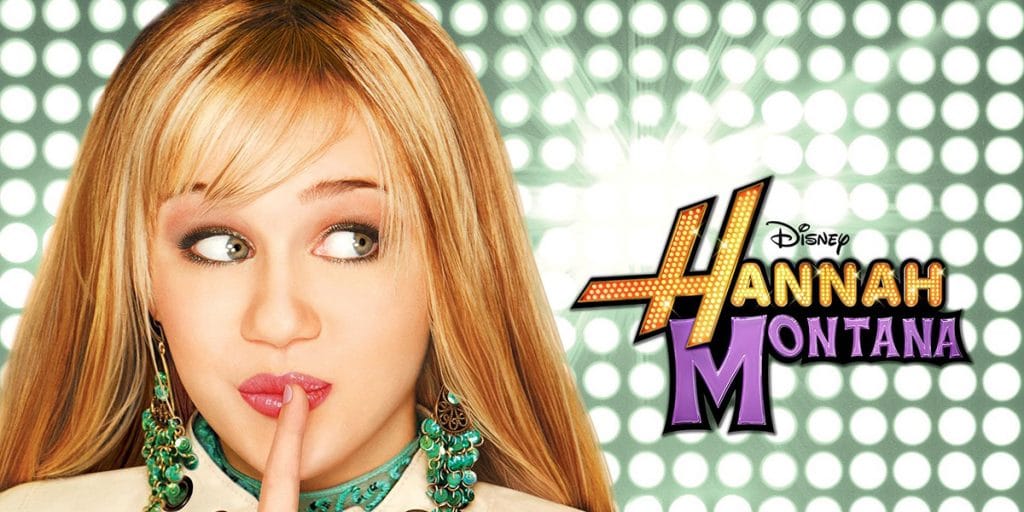 On 14 March 2006, Hannah Montana, the teen series that tells the story of Miley Stewart’s double life, premiered on the Disney Channel. By day she was an ordinary girl; by night a pop star. And the rest is history.

Last Wednesday, Miley Cyrus published a manuscript in which she thanked her Hannah Montana character for all the opportunities and experiences she has had. At the time, the singer was only 13 years old and was completely unaware of all that this series and her character would mean not only to her but also to millions of fans.

“Although you are considered to be an ‘alter ego’ in reality there was a time in my life when you held more of my identity in your glovette than I did in my bare hands”. She explained that since then she has changed a lot and declared: “You were like a rocket that took me to the moon and never brought me back,” says Miley.

Through this letter, the actress shared some of her experiences during those wonderful years and also of her grandfather, who passed away weeks before the premiere of Hannah Montana. Of course, there was no shortage of mentions of Emily Osment; Mitchel Musso and Jason Earles; who became her and her father Billy Ray Cyrus’ family.

Miley ended the letter by stating: “You have all my love and utmost gratitude. Giving you life during those years was an honour. I am indebted not only to you, Hannah, but to everyone who believed in me from the beginning. You all have my loyalty and my deepest thanks to the end. I love you, Hannah Montana. Forever, Miley.”

The full series is available on Disney+ (in case you’re feeling nostalgic).

Liam and Noel Gallagher will work together on a new project
Stüssy introduces new designs for this summer
Raf Simons and Fred Perry bring back the 80’s London aesthetic
These are the sneakers that Dior has prepared for FW21
Hunter Schafer stars in new Prada campaign
Supreme and Smeg design the ultimate mini fridge
Parpol House arrives in Ibiza from June 22nd to 26th
Audio clip recorded for the first time on Mars
All the details about the Air Jordan 1 “Shadow 2.0”
Zara welcomes its first rechargeable cosmetics line
Converse rescues Keith Haring’s drawings for latest collaboration
Raquel Quevedo presents the organic performance ‘Fluid Crust Surgery’