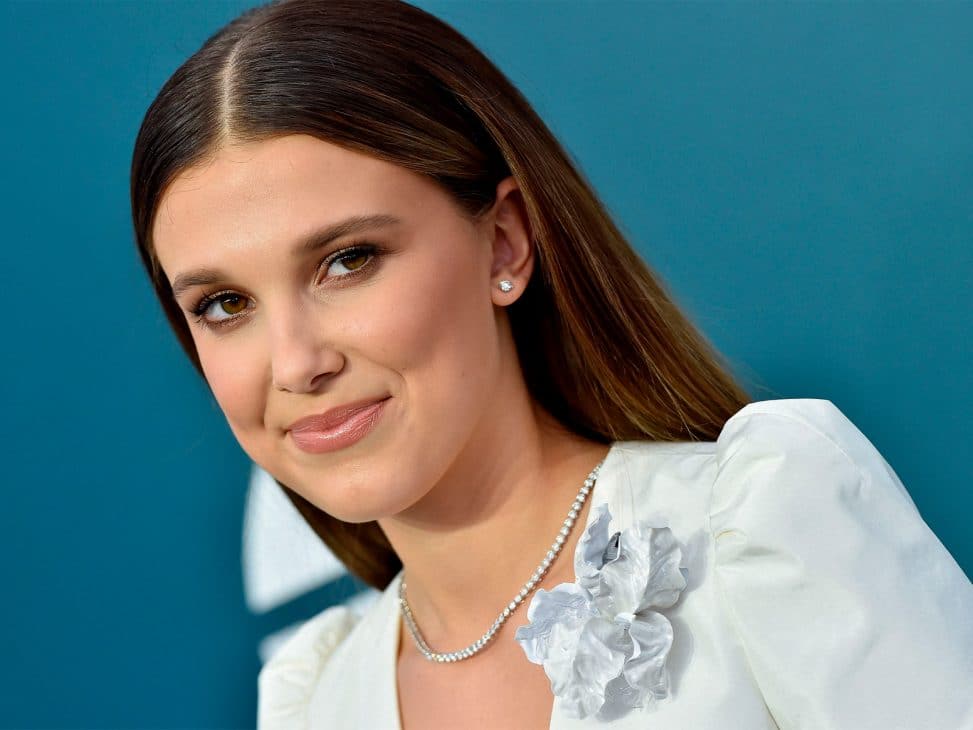 Millie Bobby Brown opens up about female sexualisation in Hollywood

Millie Bobby Brown speaks out about the “disgusting” sexualisation of women in Hollywood. She tells her own verdict after rising to fame at the age of 12. 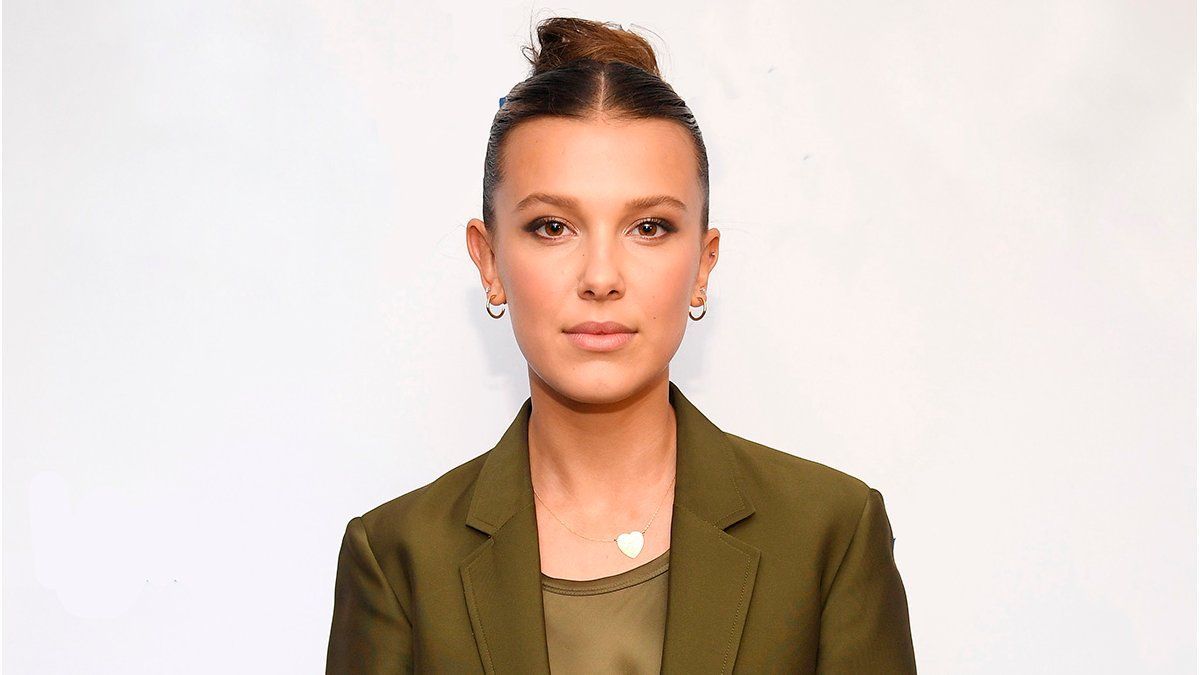 Her first big screen role was in Stranger Things, where she played Eleven. Now that she is of age, the actress decides to make public her reflection on how she had to stay strong and grow up in front of the cameras. It wasn’t easy for her, as entering the film industry at such a young age has its drawbacks.

“To be liked and to try to fit in is a lot. Especially if you’re trying to find yourself at the same time. It can be really overwhelming,” says the actress in the podcast The Guilty Feminist. She claims to have experienced first-hand constant public criticism and sexualisation. “There are times when I feel very frustrated by the inaccuracy, the inappropriate comments, the sexualisation and the necessary insults, which ultimately have caused me pain and insecurity.”