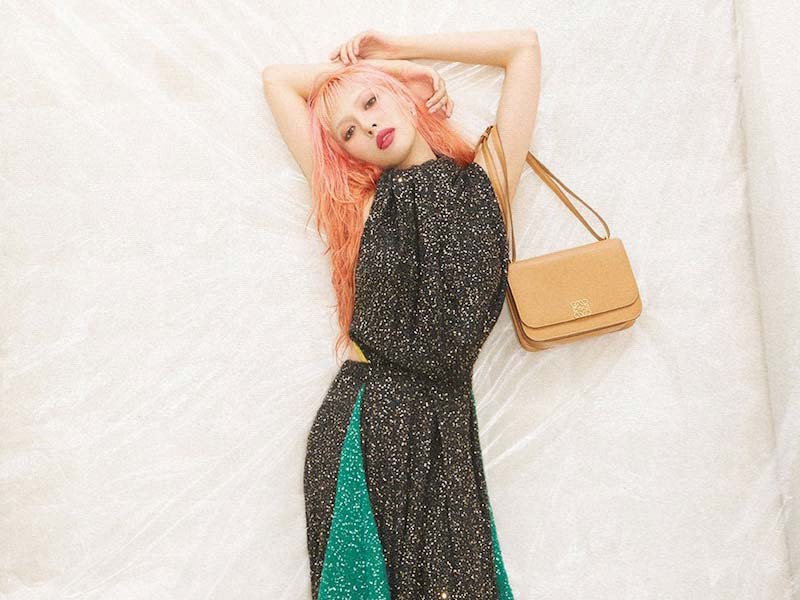 Minimalism takes over the Goya bag by Loewe

Loewe presents the Goya bag, a new MUST of the season. The silhouette joins the house’s iconic line of accessories such as the Puzzle or the Flamenco.

HyunA, K-Pop star and official Loewe ambassador, has been in charge of welcoming the new object of desire. Following an unstructured and minimalist design, the Goya bag is composed of a flap on the front, a metal clasp with the house seal and a detachable strap. It is available in different shades of blue, yellow, green and brown and in three sizes.  In addition, a card holder version has been included. 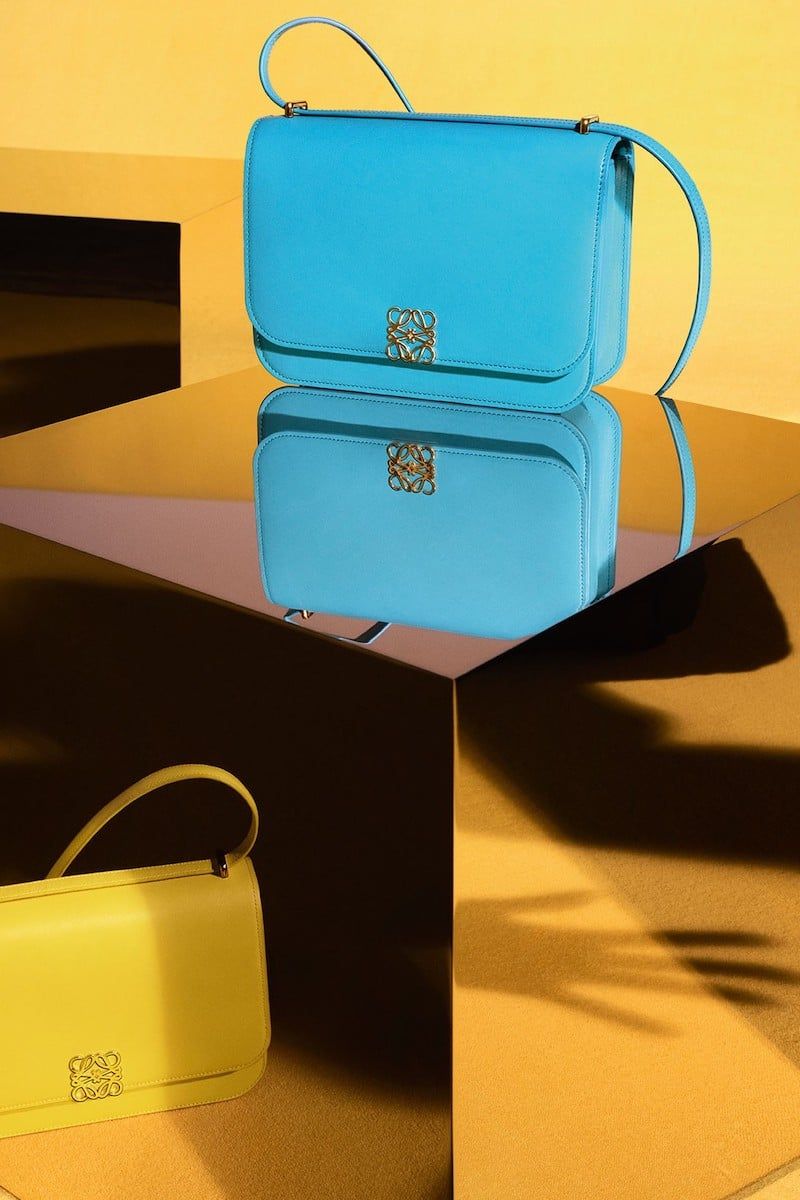 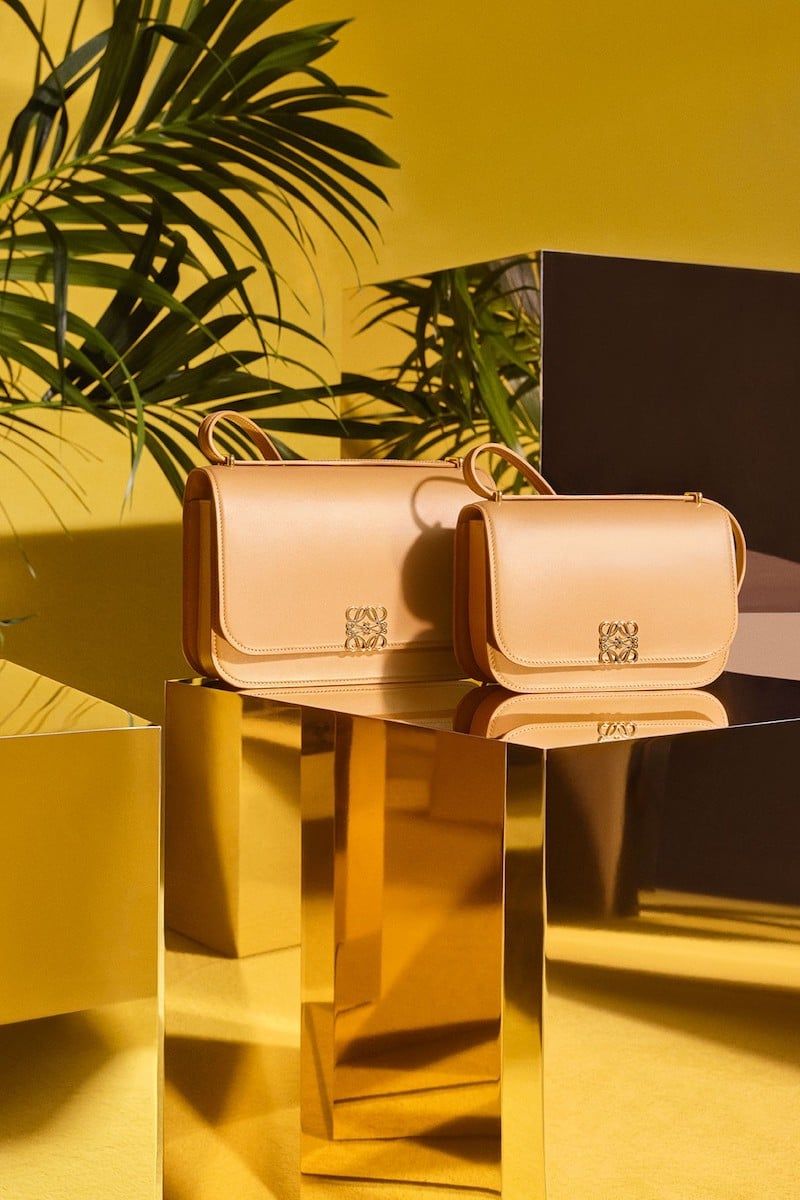 The new Goya bag designed by Jonathan Anderson for Loewe is now available in the fashion house‘s boutiques.

HIGHTALKS. VOL.9 – Bon Calso
Lacoste presents the Lacoste Movement Polo Shirt
Prada continues to take everyday items to a higher level of luxury
Lacoste becomes a partner of the Ellen MacArthur Foundation
Crocs takes its furry clog to a new level
Sticky M.A. continues to reinvent himself in his new electronic ballad ‘Kasei’
CELINE designs a special capsule to celebrate Chinese Valentine’s Day
Aries embraces scepticism in FW21 ‘Satanic Panic’ collection
Rylee Stuart: the girl who was paid 17,000 euros for finding a bloated Dorito
‘Doblesen’ is the new track by MANS O and Leïti Sene
Heron Preston brings his ‘Spirit Level’ aesthetic to eyewear by Gentle Monster
Vans and Civilist go back to the roots with this collection