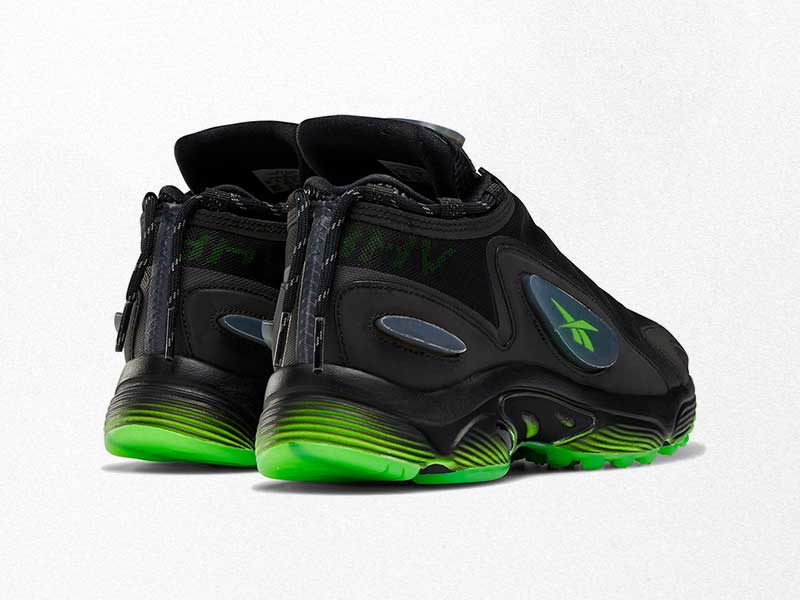 MISBHV and Reebok launch a new Daytona, this time in black

After releasing their first and coveted collaboration in April, MISBHV and Reebok are back with a new version of Daytona DMX. 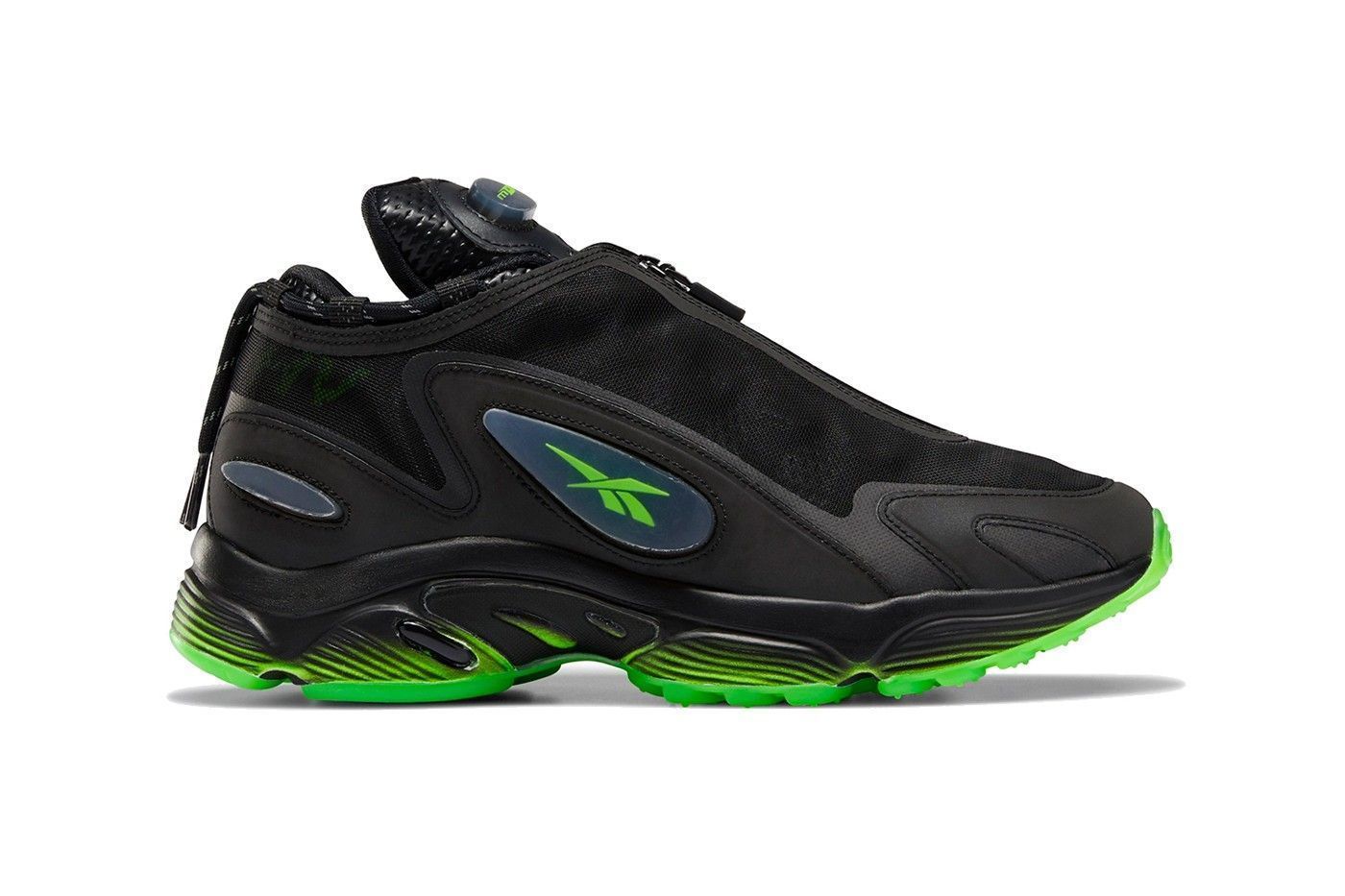 The sneaker, like its previous version, presents us with a typical basketball silhouette from the beginning of the year 2000 in which its system of laces takes centre stage. There is also a zipper that covers the foot for an impeccable grip.

As for colorway this time is a little less MISBHV, but no less attractive for it; black and green –highxtar-. The superimpositions of the large gel patches take us fully into the transition from 90 to 2000.

A #musthave of season that from what we experienced in the previous release will be quite difficult to get. Here are the photos of the sneakers that will be in selected stores from next August 31. 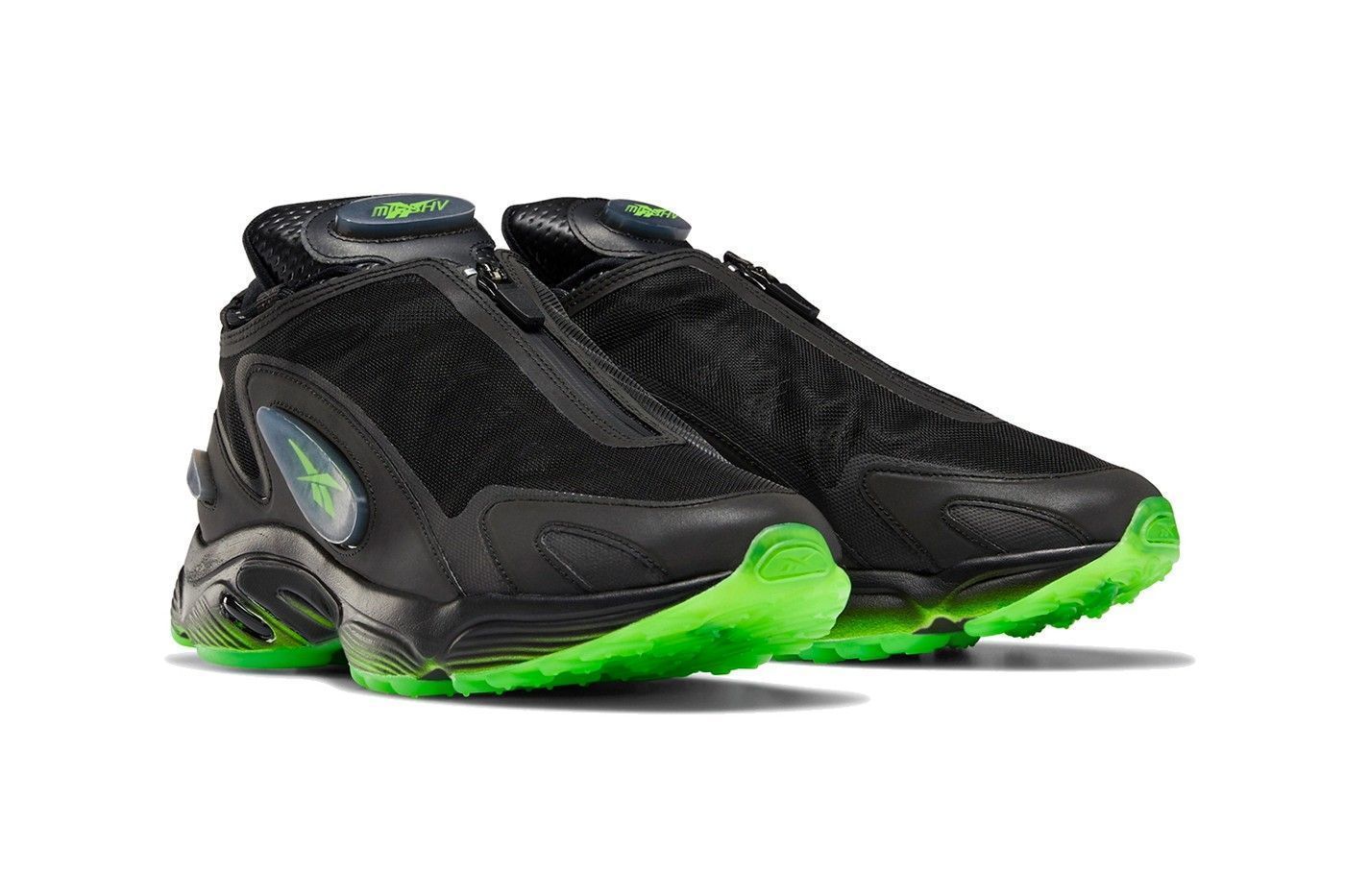 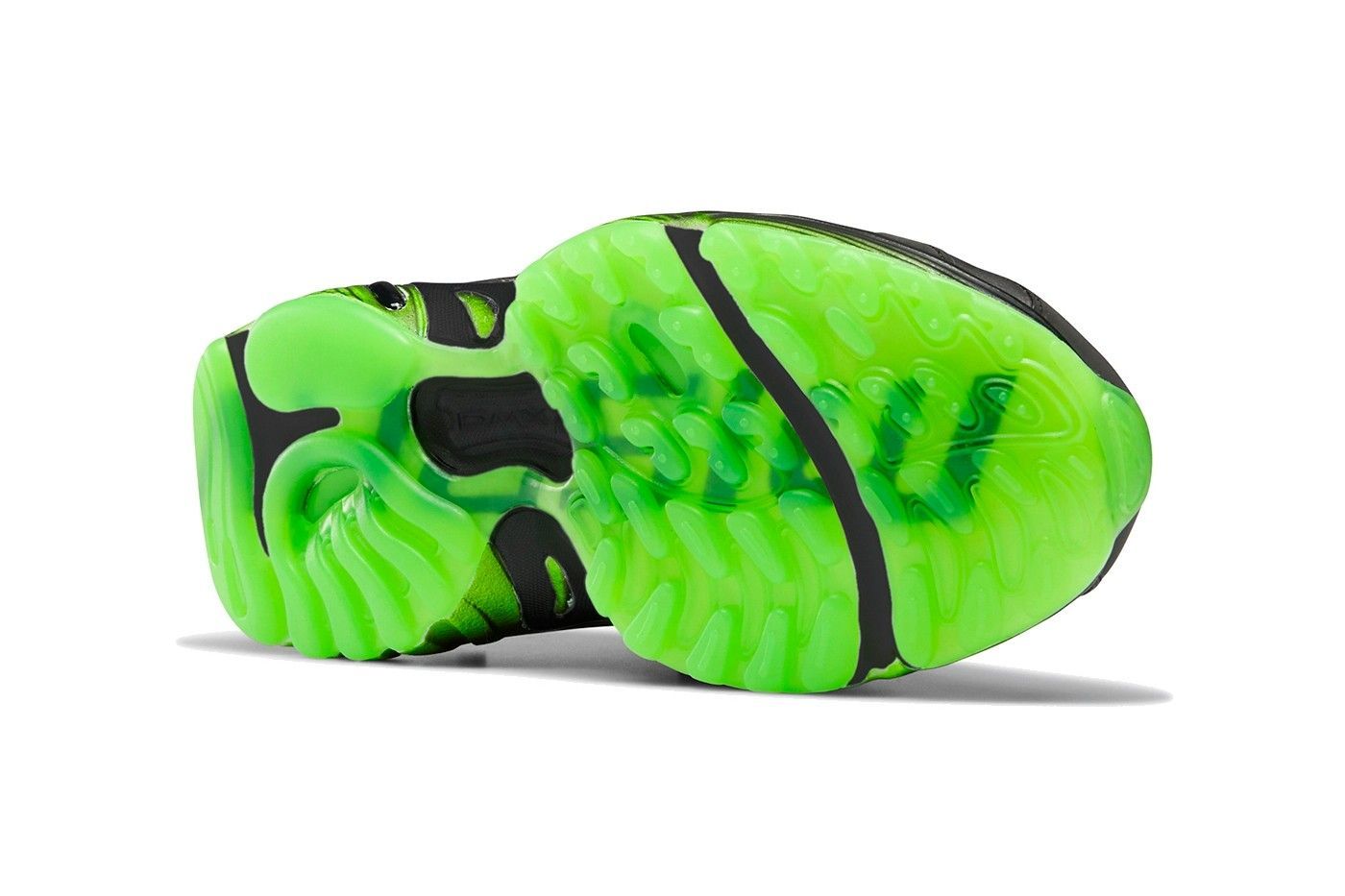 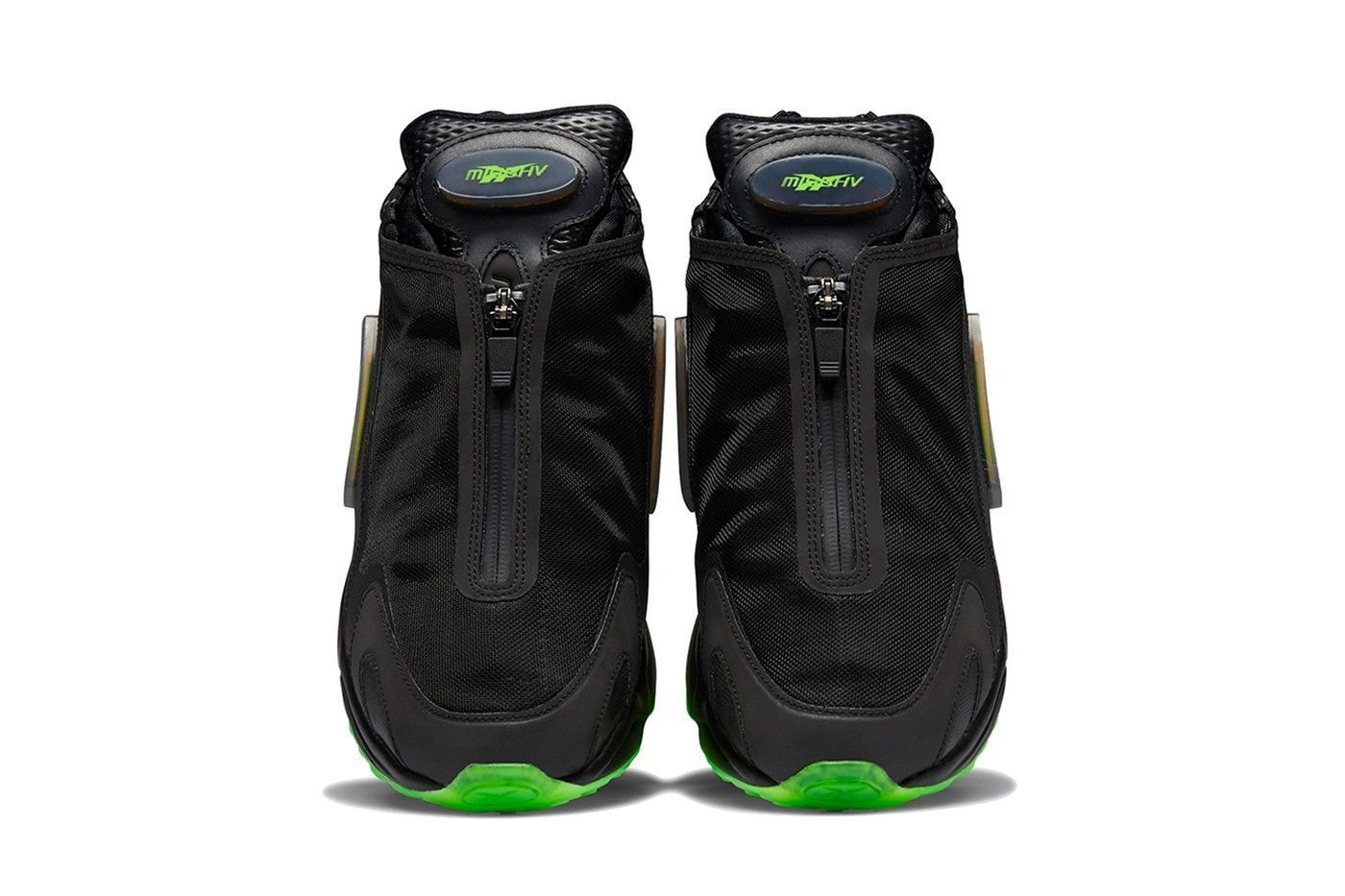 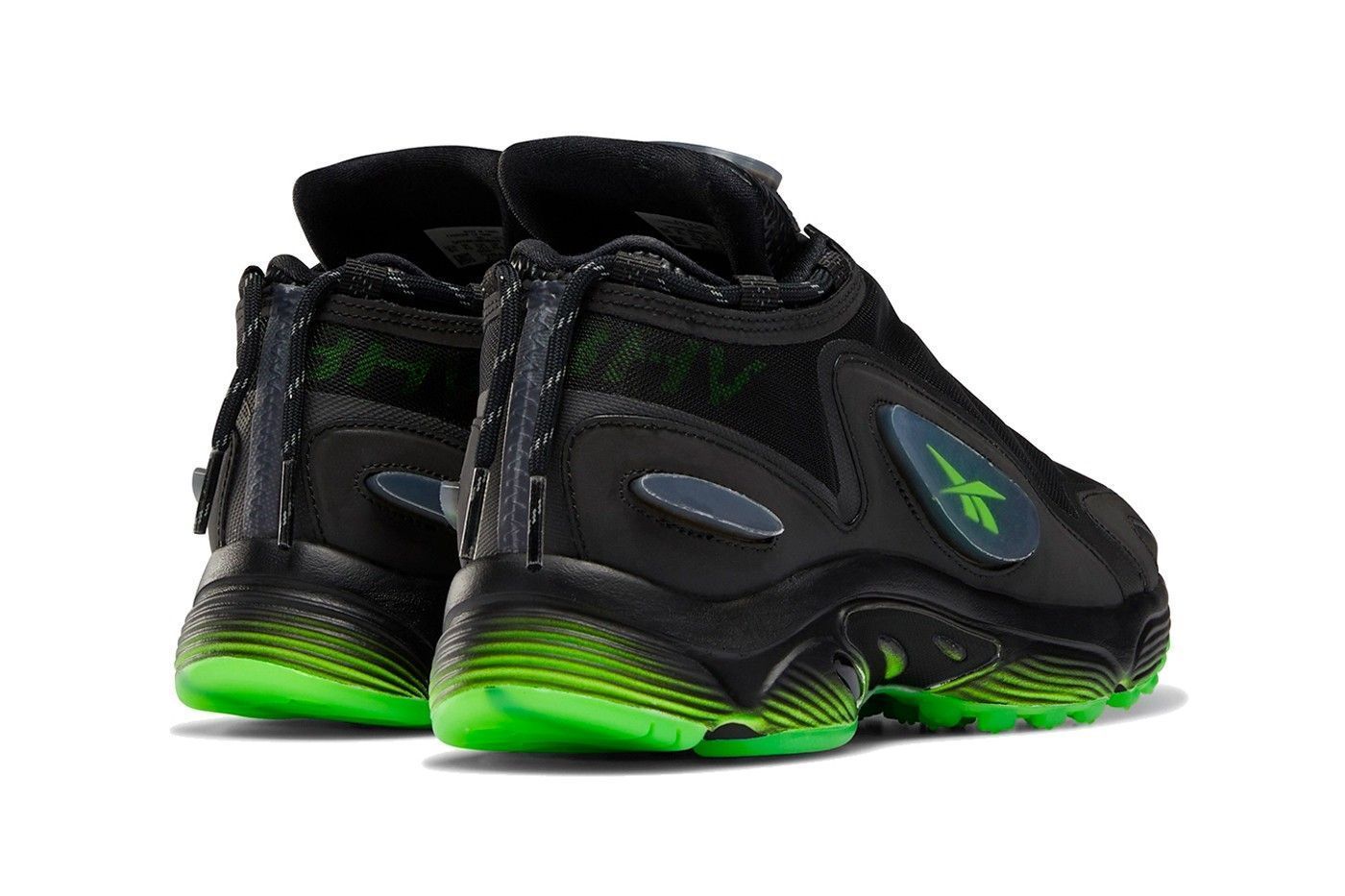 Vans and Civilist go back to the roots with this collection
Cardi B and Reebok unveil the Classic Leather Cardi
Vans and Metallica celebrate 30th anniversary of their Black Album
Reebok and MADWOMEN announce first product collaboration
Vault by Vans & Bedwin & The Heartbreakers: an ode to textile heritage
Discover the most retro sneakers by Dior
Vans and Dime team up on a renewed style: the Wayvee
adidas Originals presents the FORUM collection for FW21
GOLF le FLEUR* and Converse meet on a new silhouette
Get ready to shine with these Acne Studios sneakers
The new Yeezy 450s are unveiled
Reminiscent of skateboarding on Travis Scott x Dior Footwear