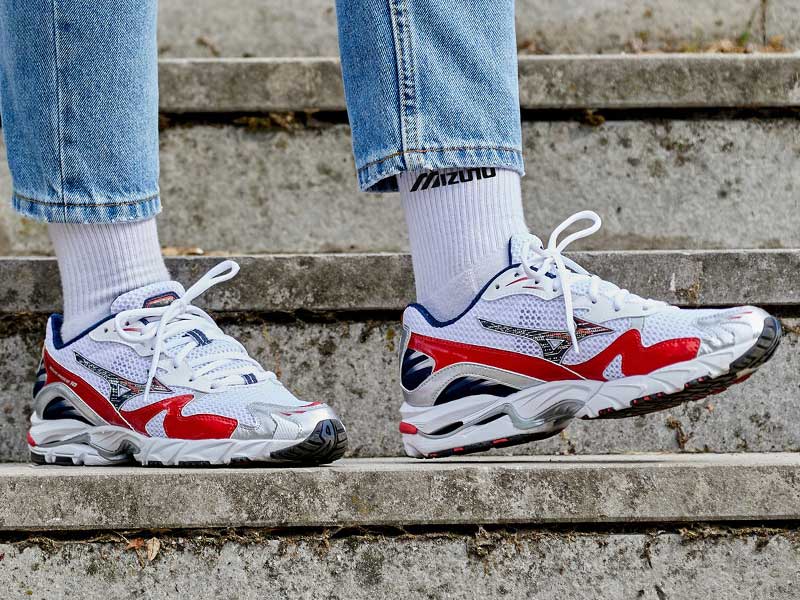 Mizuno’s exclusive Kazoku line has just recovered the Wave Rider 10 OG, returning the high performance shoe to the market in its original colorway. 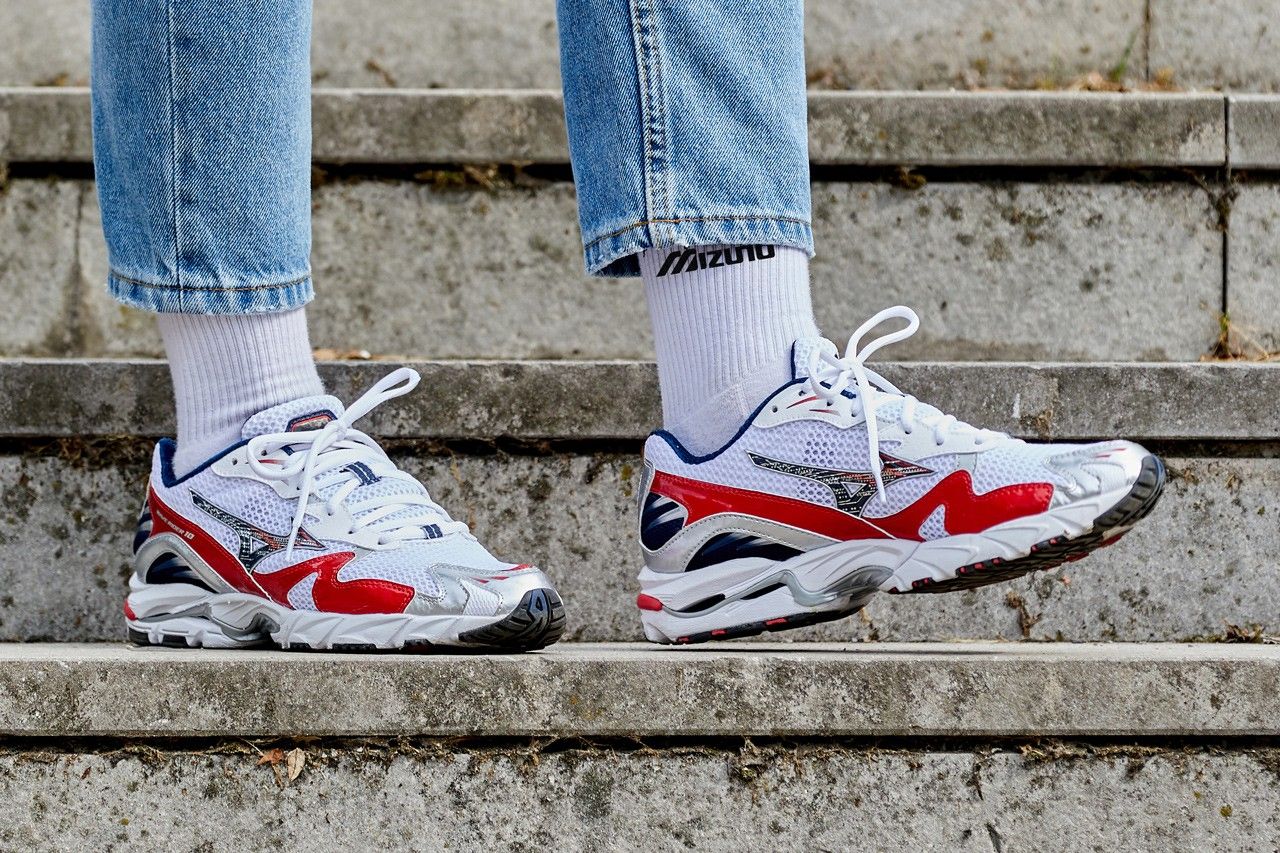 First launched in 2007, the Wave Rider 10 is a reference point for much of Mizuno’s running footwear that came later, and it has also recently made inroads into the lifestyle field with collaborations by Wood Wood and BEAMS.

Although the Wave Rider 10 was conceptualized and designed strictly for competition, its daring details make it a more than valid lifestyle option and we are sure that it is a must for runners’ fans. 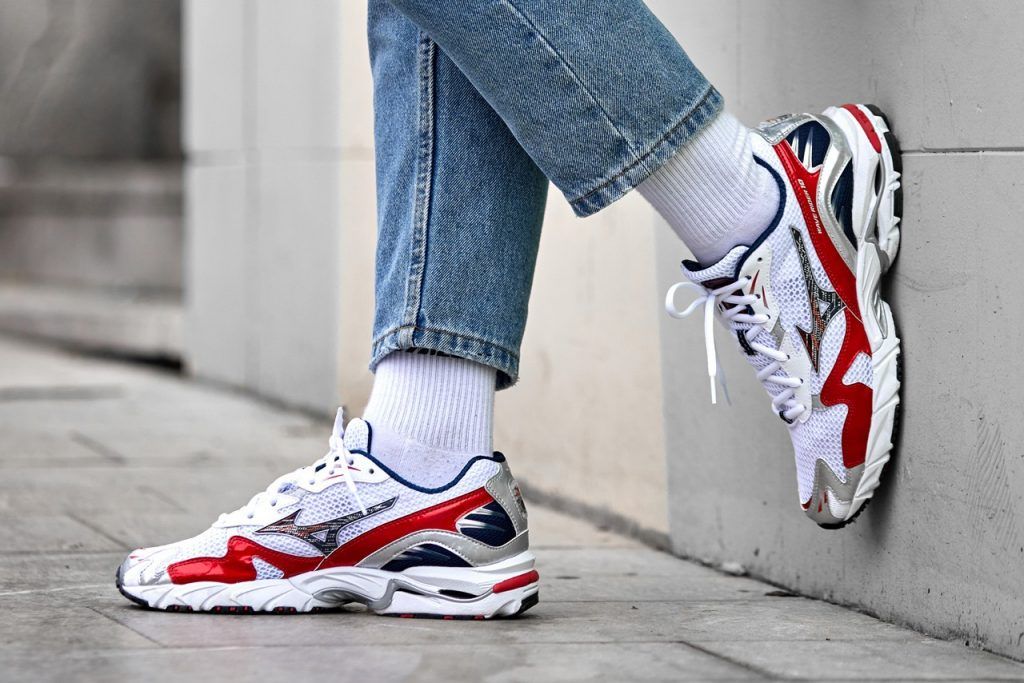 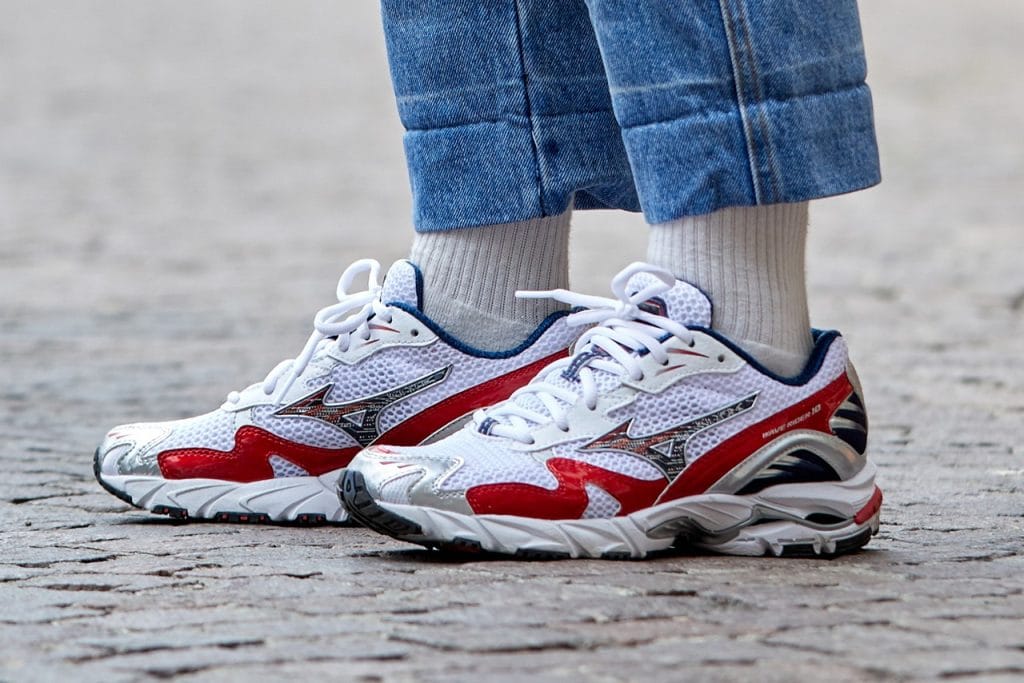 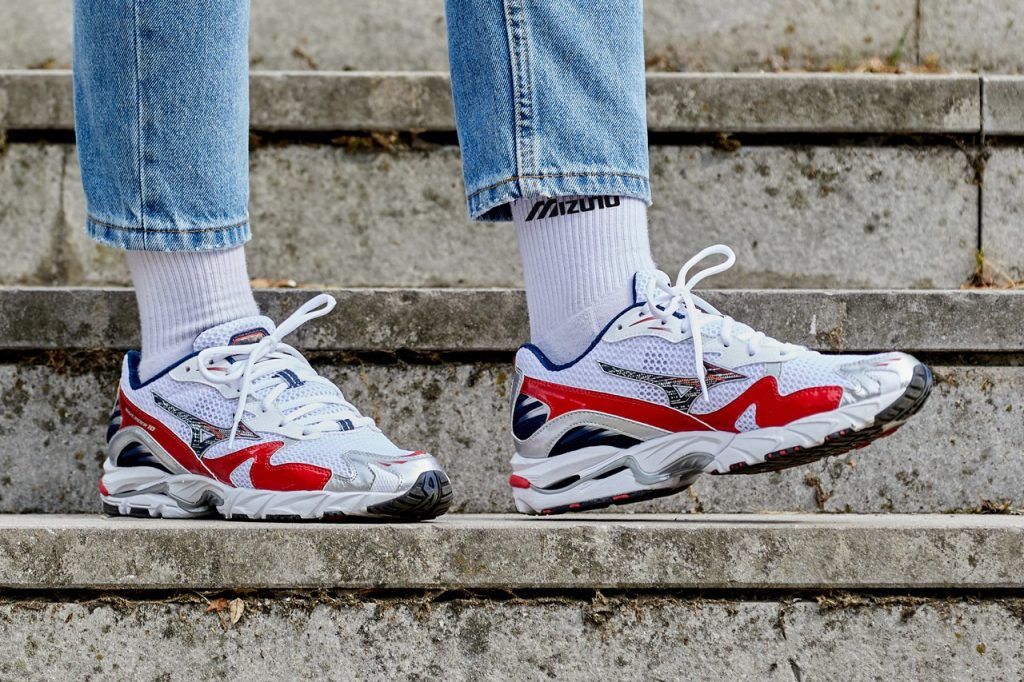 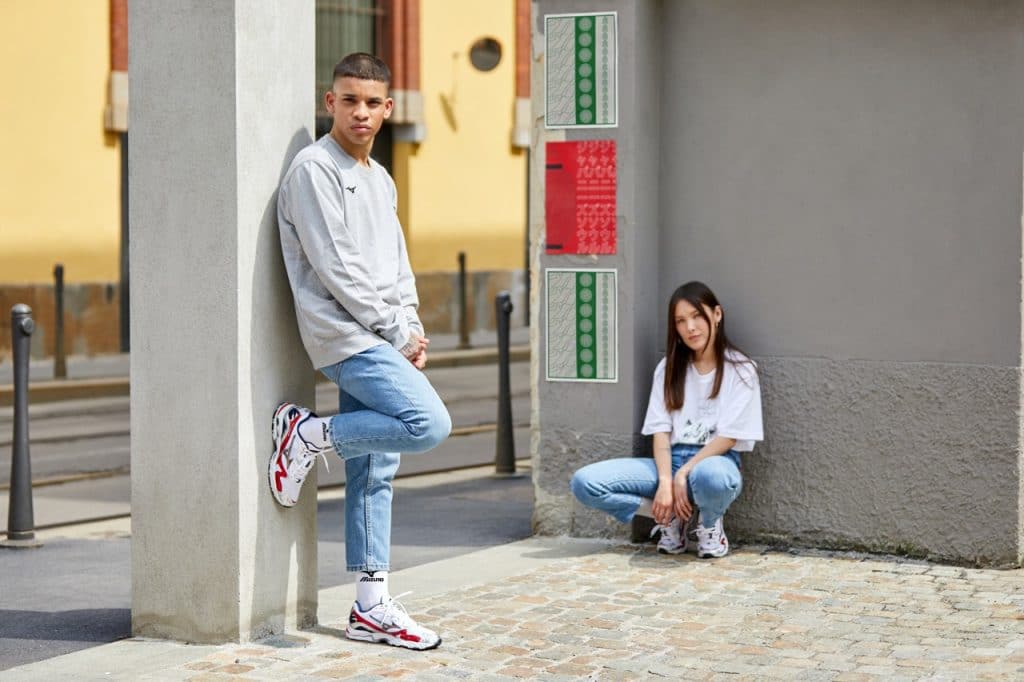 The Mizuno Wave Rider 10 OG will go on sale on June 13th, exclusively in Kazoku stores such as Sneakersnstuff, Afew and Footpatrol. The price, about 140 euros.

Gucci unveils the futuristic evolution of the Ultrapace R
The L001 trainer arrives from Lacoste and A$AP Nast
Reebok unveils nature-inspired collection with National Geographic
Nike dresses up the Air Max 95 through functionality
Palace x Salomon XT-6: Yes, you want them
Reebok and Cardi B announce the arrival of “Let Me Be… In My World”
This is the Human Rights Now! collection from Reebok
Vault by Vans and Aries team up for ‘GO YOUR OWN WAY’.
Reebok welcomes the Classic Leather Legacy AZ
A fashion-love story: Vans EVDNT UltimateWaffle x HIGHXTAR
All the details about the NOCTA x Nike Hot Step Air Terra by Drake
Vans and Civilist go back to the roots with this collection