Rosalía has announced via Instagram that she will release her third studio album titled “Moto Mami” in 2022. We tell you all the details. 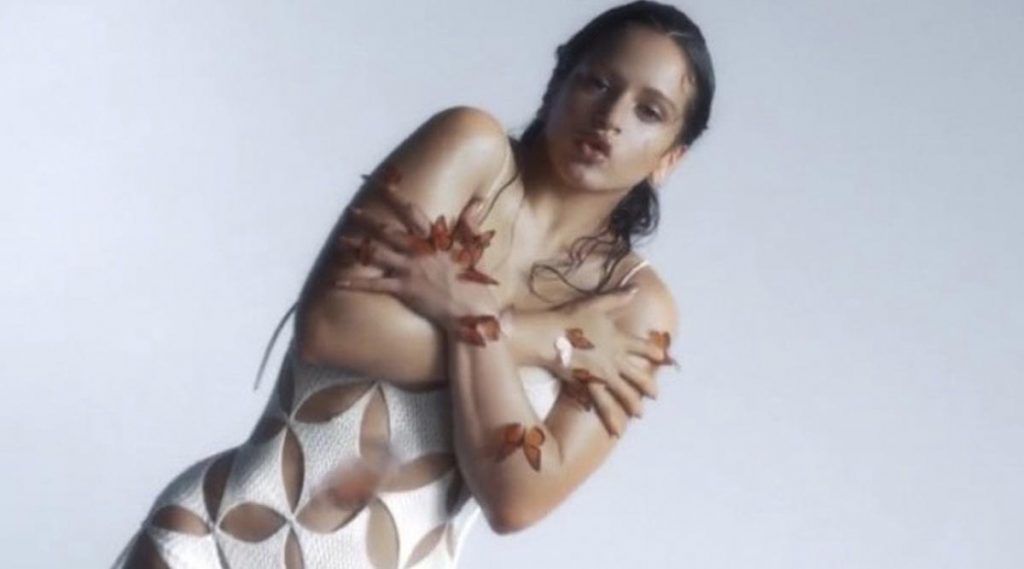 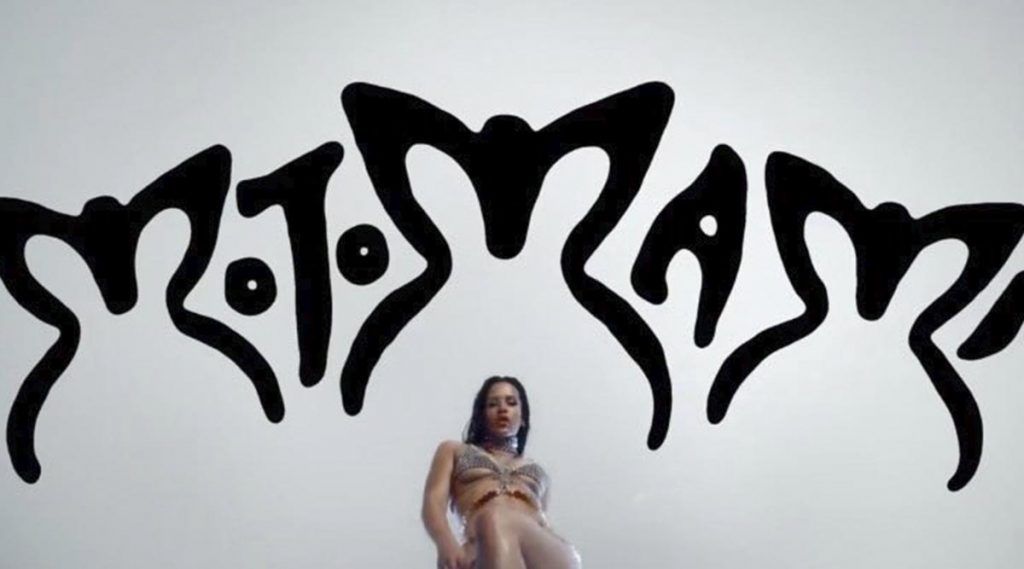 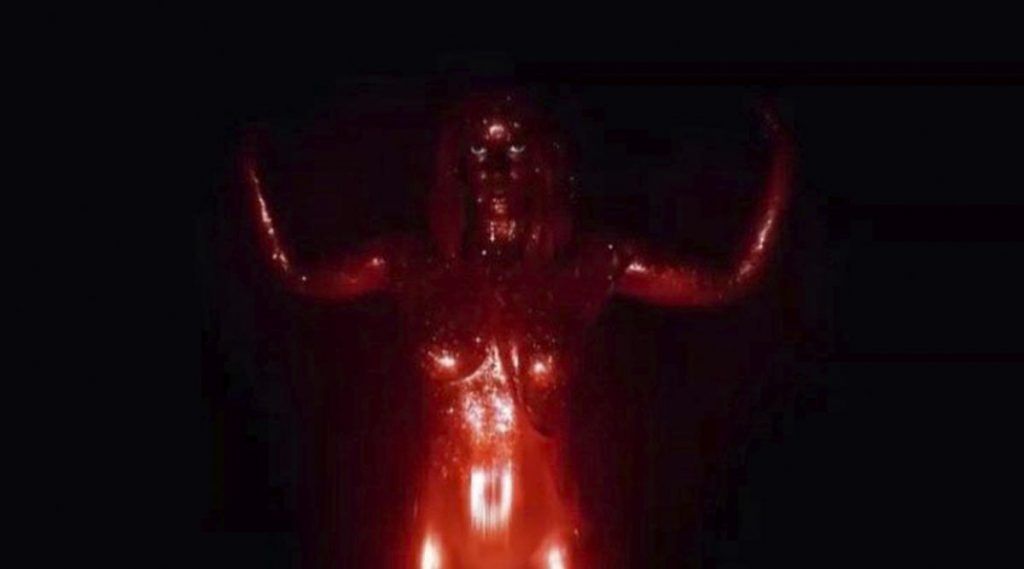 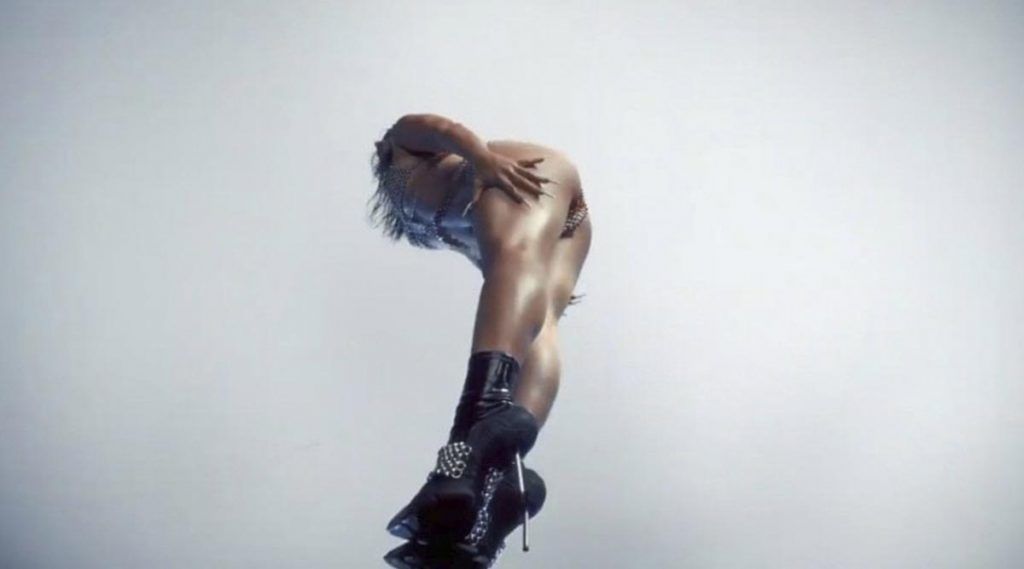 The singer announced her new album with a 16-second video in which she appears dancing sensually in front of the camera. “Moto Mami” will be the name of the long-awaited album and it is deduced that also the title of one of the main songs whose video is already ready.

Since “El Mal Querer” which was released in December 2018 the artist had not released new album. Reason why her fans have very high expectations of what will be her new record delivery. Just with the sound of the preview on Instagram, we are confident that it will exceed them.

We still don’t know the exact release date, but we will keep you informed of all the news.

Now… Why don’t you take a look at the new Rosalia x M.A.C. make up collection?