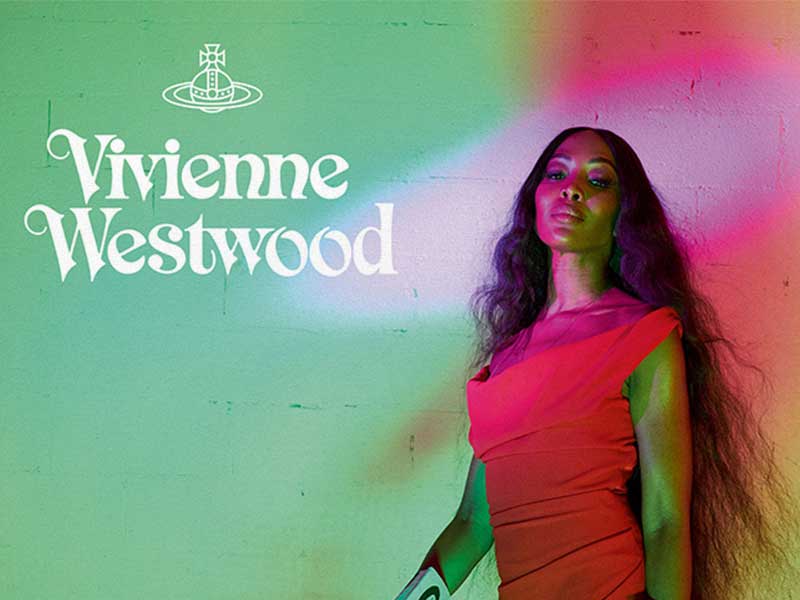 We go back to 1993. Naomi Campbell makes her stellar appearance at Vivienne Westwood‘s show. The scene was left for posterity because of a disastrous slip: with enormous high heels, the supermodel fell on the catwalk. But it was by no means the end of the union between the two. Now, more than three decades later, they prove that their chemistry doesn’t break even with a fall.

After that event, Campbell and Westwood continued to work hand in hand on numerous occasions. None like this one, though. Now, 33 years after that unforgettable AW93, the model is making her debut in a brand campaign. We’re at SS20: a new historical moment for this couple that smells like 90’s haute couture.

Naomi Campbell is immortalized in Juergen Teller‘s lens campaign (of course, like… it’s Westwood). We also find in the editorial Vivienne Westwood herself, her husband Andreas Kronthaler and the model Kandioura Fissourou. A perfect collective to enhance an imaginary that fanatics of fashion look at with pure nostalgia. 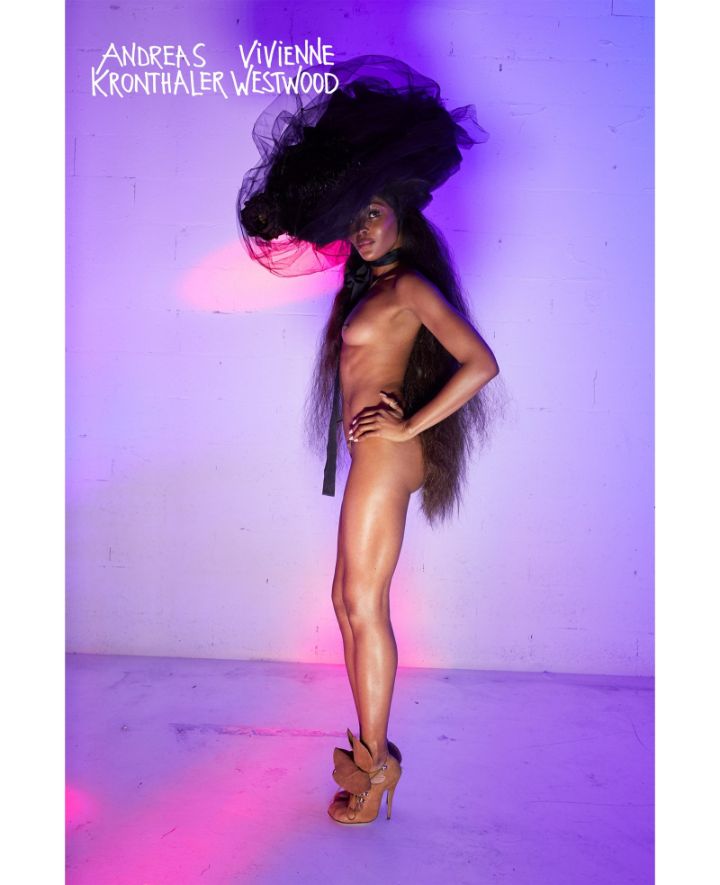 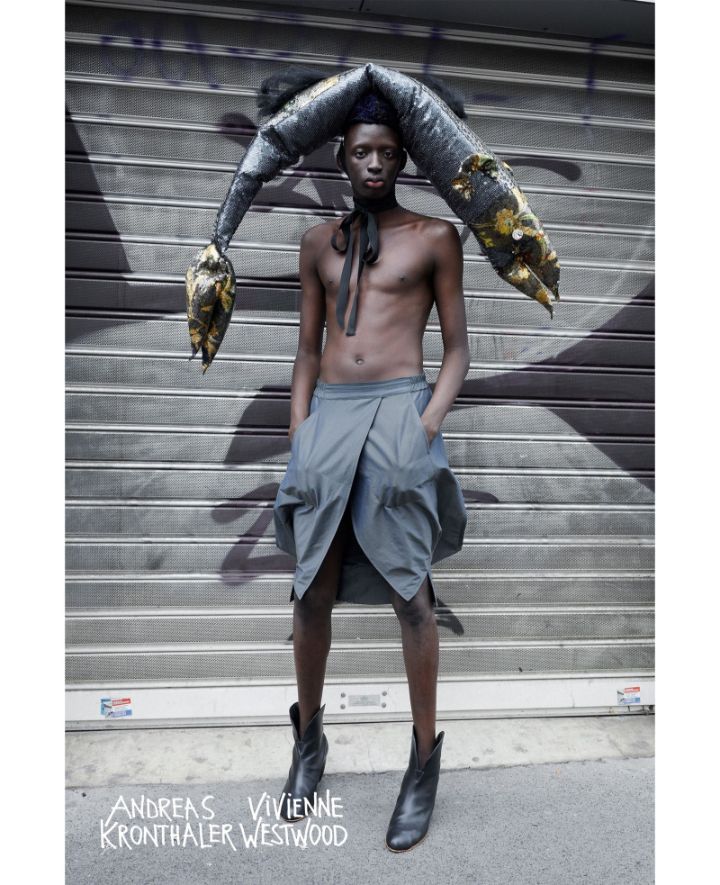 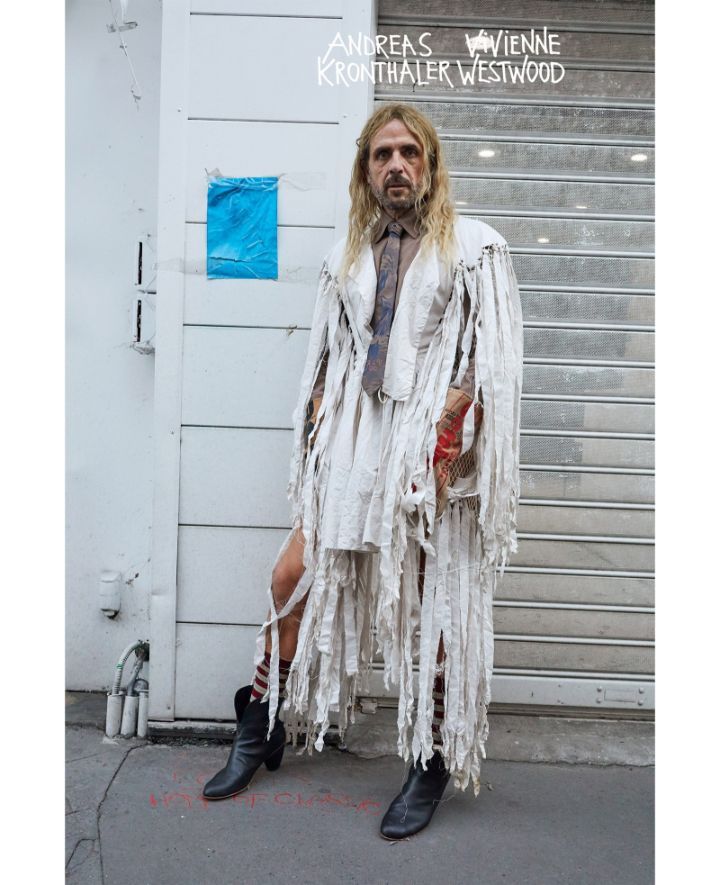 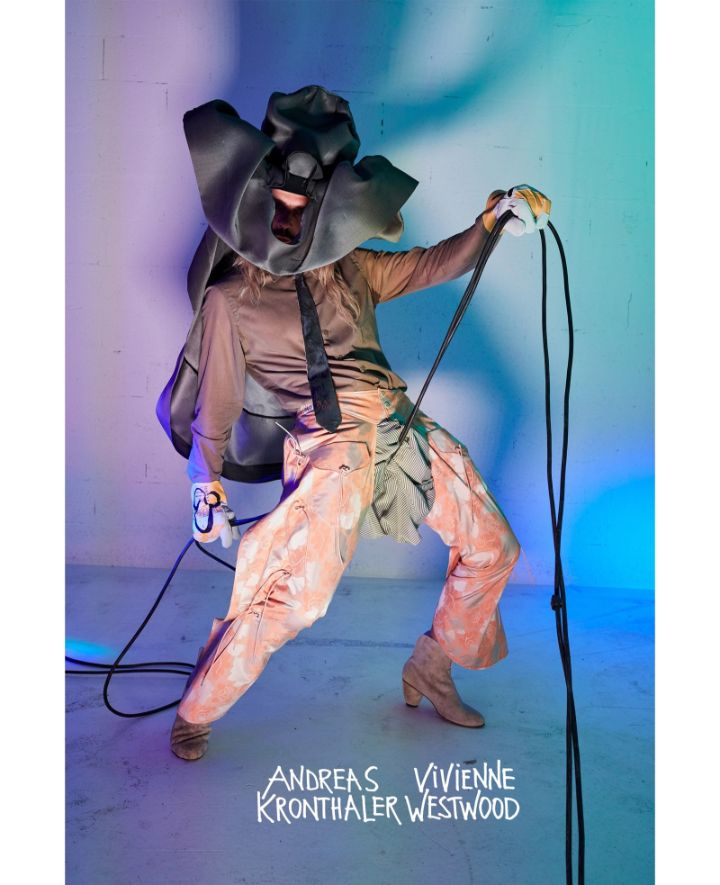 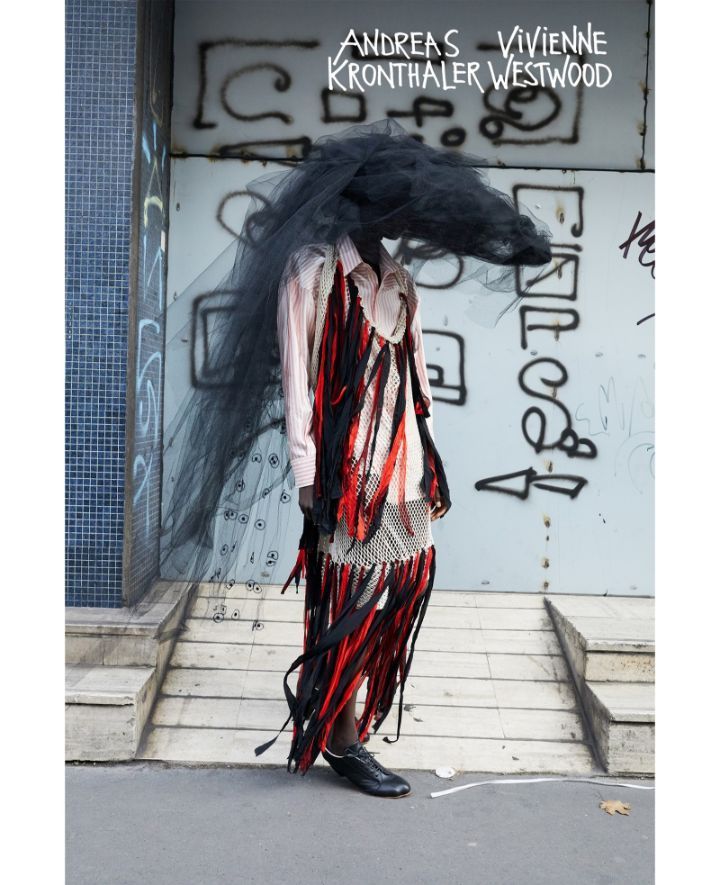 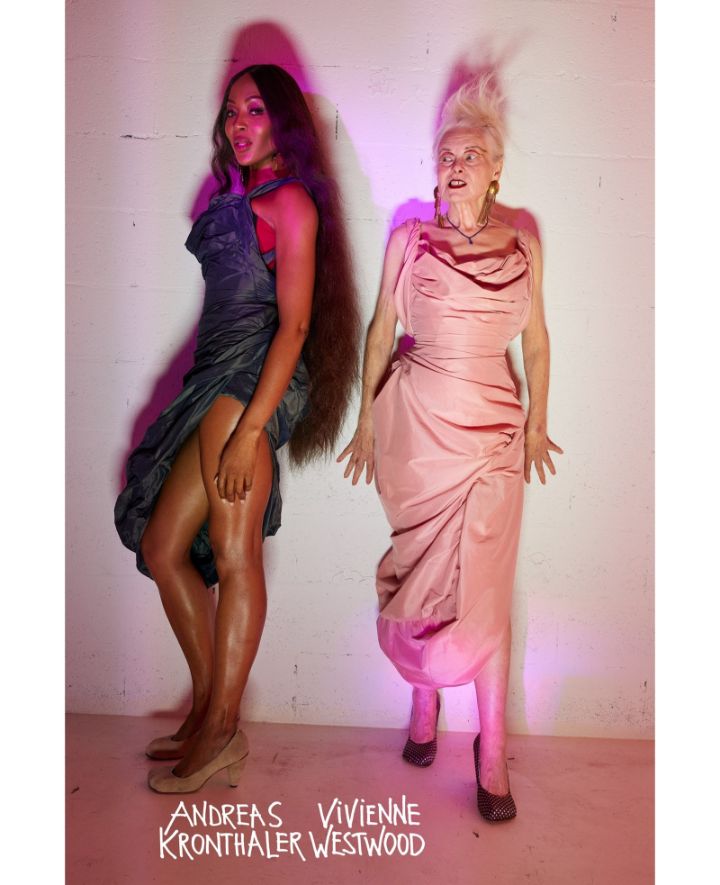 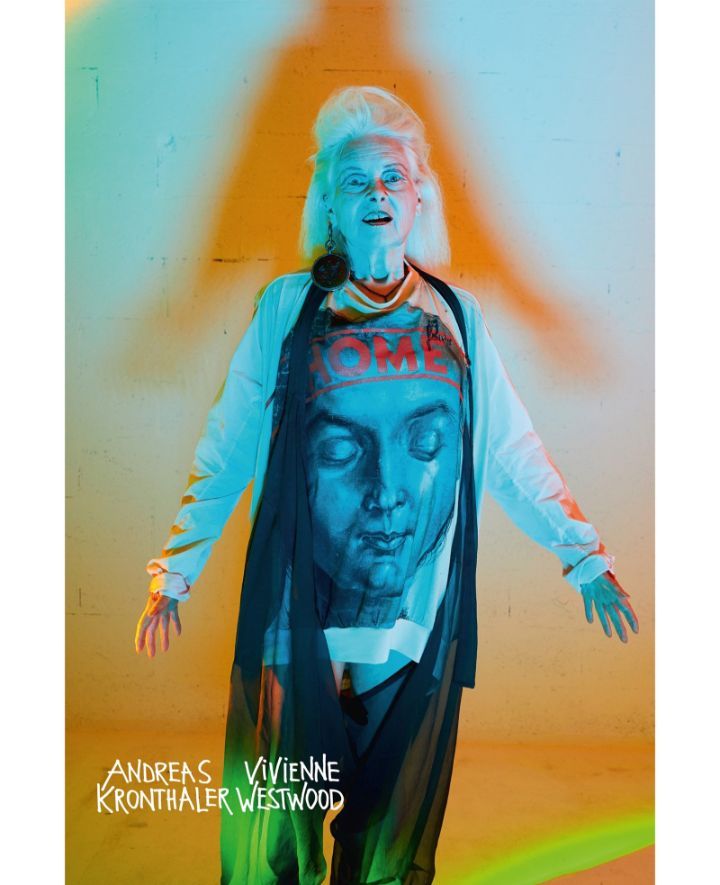 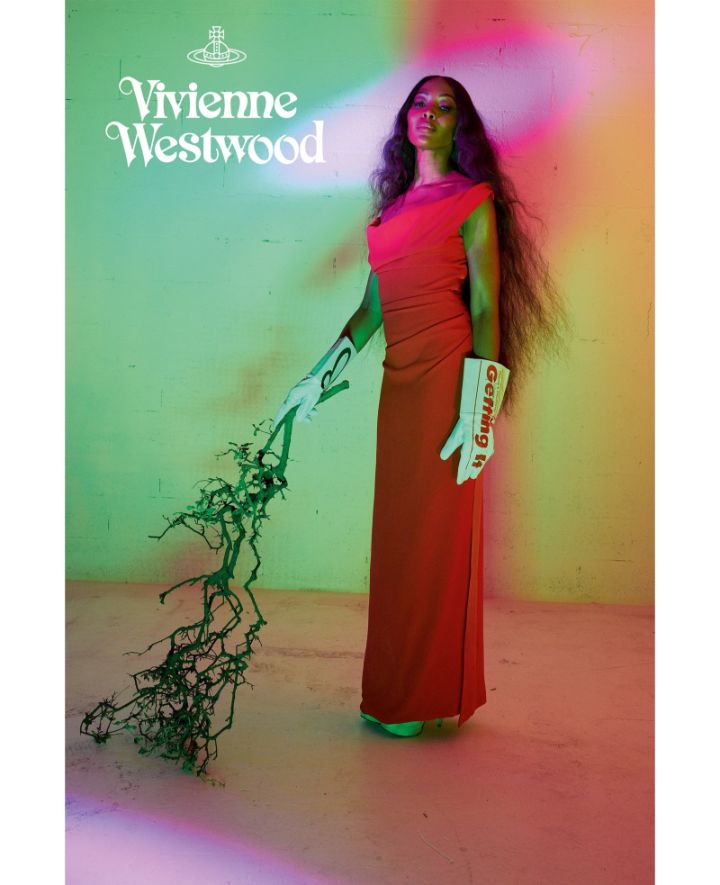 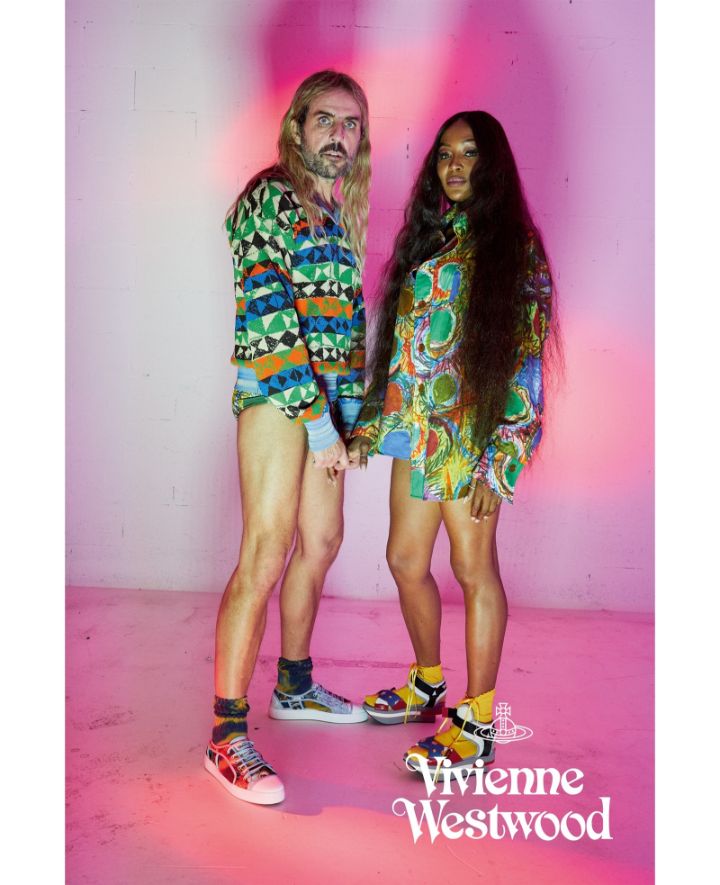 Justin Bieber dresses as a monk to star in Balenciaga’s latest campaign
Kanye West dedicates his latest sunday service to Virgil Abloh
Naomi Campbell returns to the catwalk with McQueen
Naomi Campbell is the muse of Burberry TB Summer Monogram
Travis Scott, Naomi Campbell and more star in Bottega Veneta’s “Issue 02”
Naomi Campbell becomes a mother at the age of 50