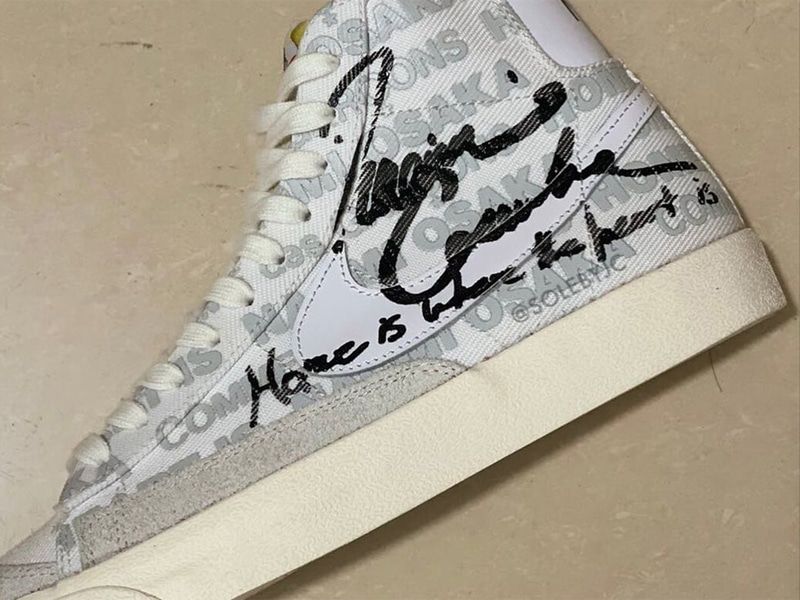 Haitian-Japanese tennis player Naomi Osaka joins Commes des Garçons in this collaboration with Nike. The Oregon giant – sponsor of the sportswoman – and the Japanese company are releasing these very personal Blazers. 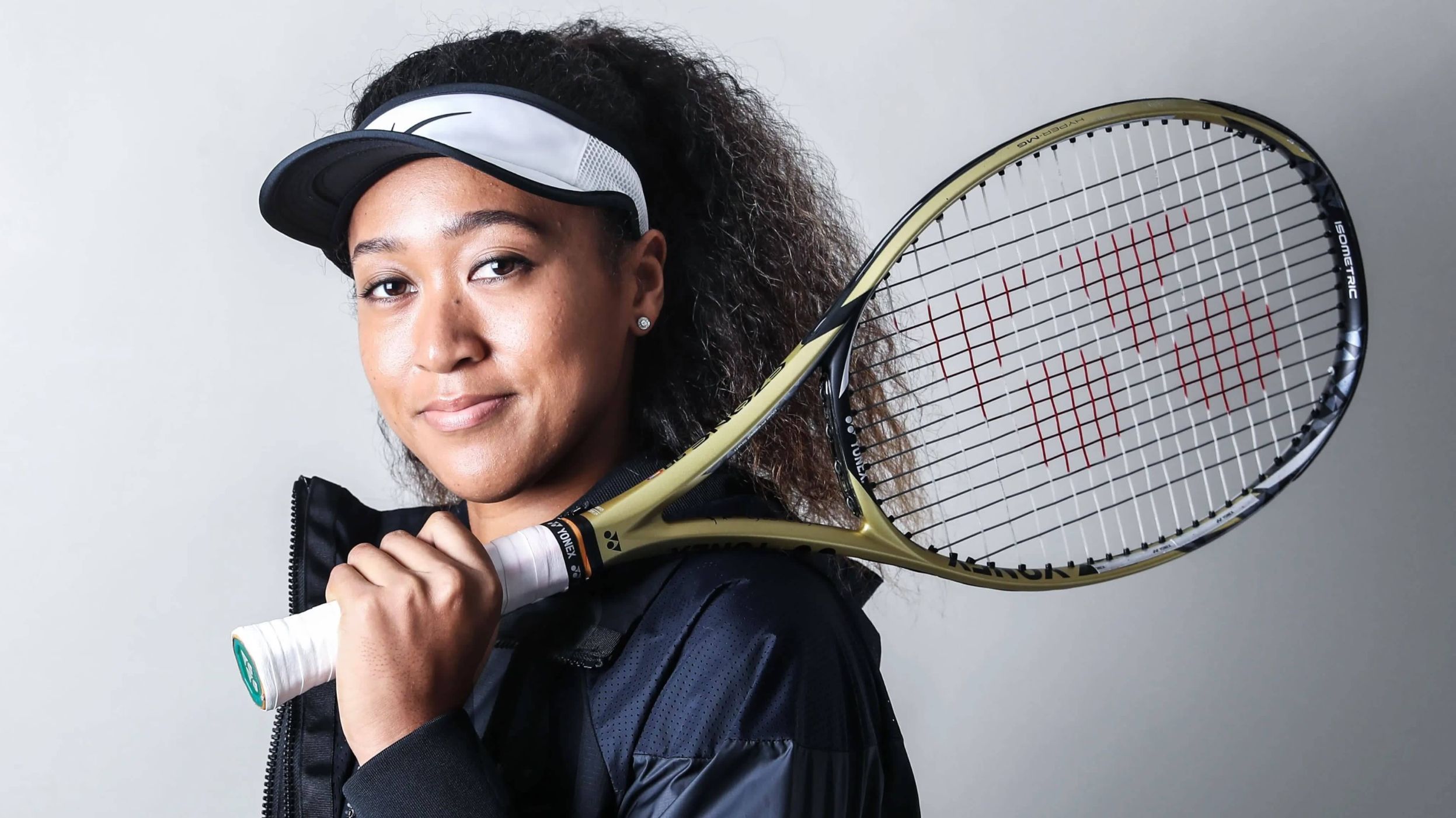 Naomi Osaka’s on the rise. The young tennis player, two-time Grand Slam champion, is living out her sweetest days. Not only does the sporting world smile at her, but she is also one of the most sought-after faces on the branding scene. Recently it was revealed that Naomi was the female athlete with the highest income in a year ever. Her more than $37 millions surpassed the earnings of a legend like Serena Williams. Her nearly 20 sponsors, including Nike, have elevated her to the top of this ranking.

This pull has led her to be a very required figure within the fashion system as well. If for FW20 she presented her capsule with the Japanese firm ADEAM, now is another compatriot’s turn : Commes des Garçons. The Rei Kawakubo kids are casting her for the latest reimagination of an icon like the Nike Blazer.

The version offered on this occasion shows clear references to the Japanese origins of both parties. The neutral palette chosen for the occasion is mixed with a print all over the shoe in which we can read the names of the athlete and the fashion brand. On top of this, the signature of Naomi Osaka (@naomiosaka) takes all the limelight with the phrase “Home is where the heart is”, leaving the swoosh in the background. 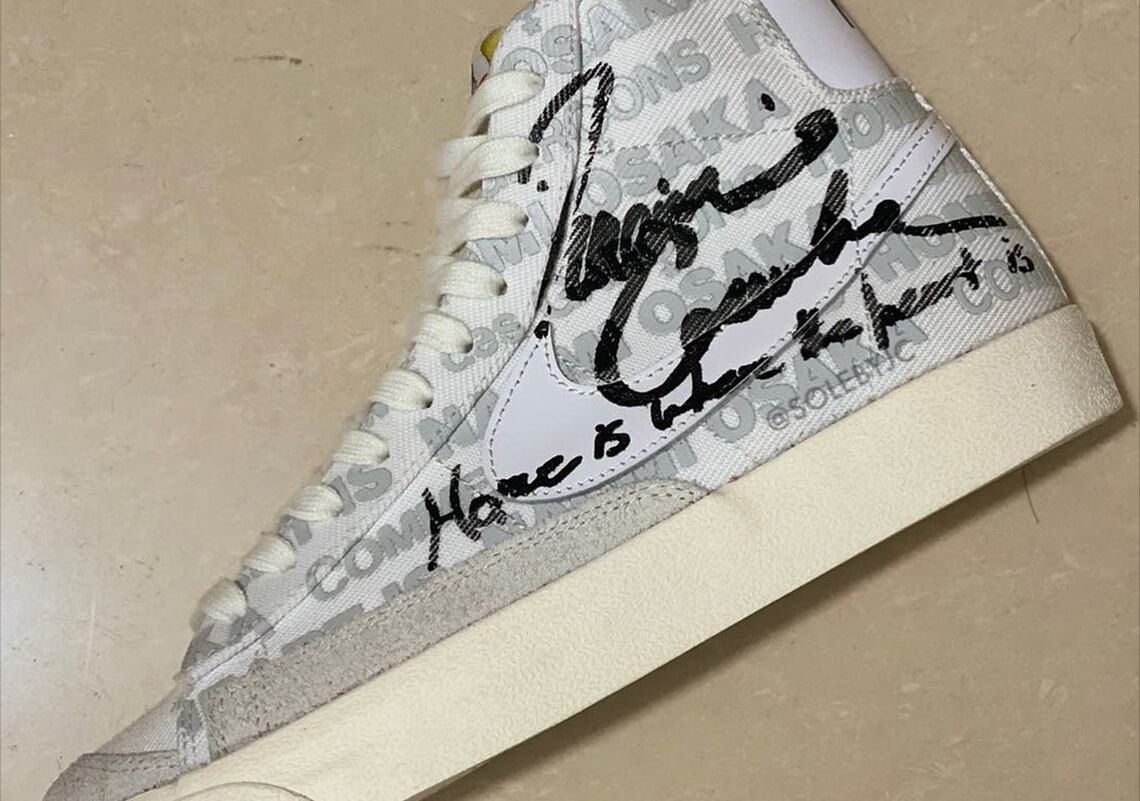 The minimalist look fits perfectly with the discreet personality of the sportswoman and the aesthetic identity of CDG.

There is no information about this release yet, but it is expected that in the next few weeks they will confirm the date.