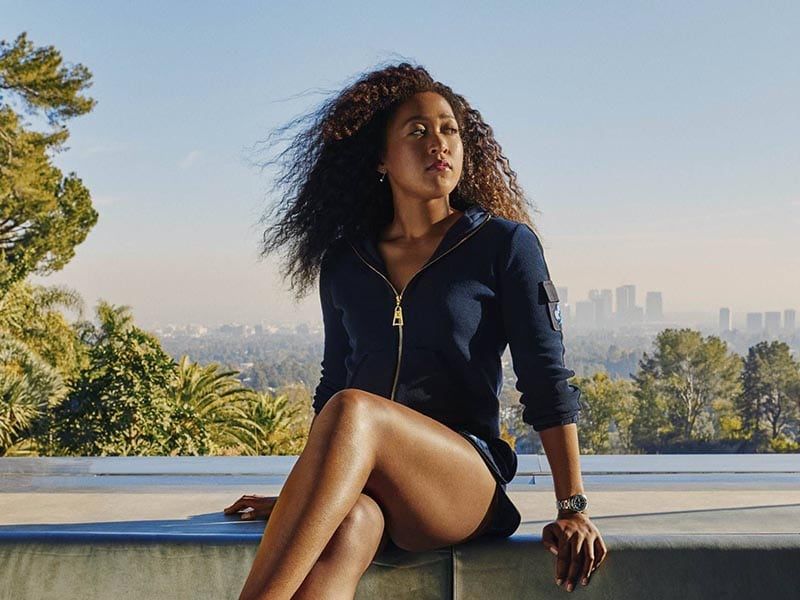 Naomi Osaka is the new face of Victoria’s Secret 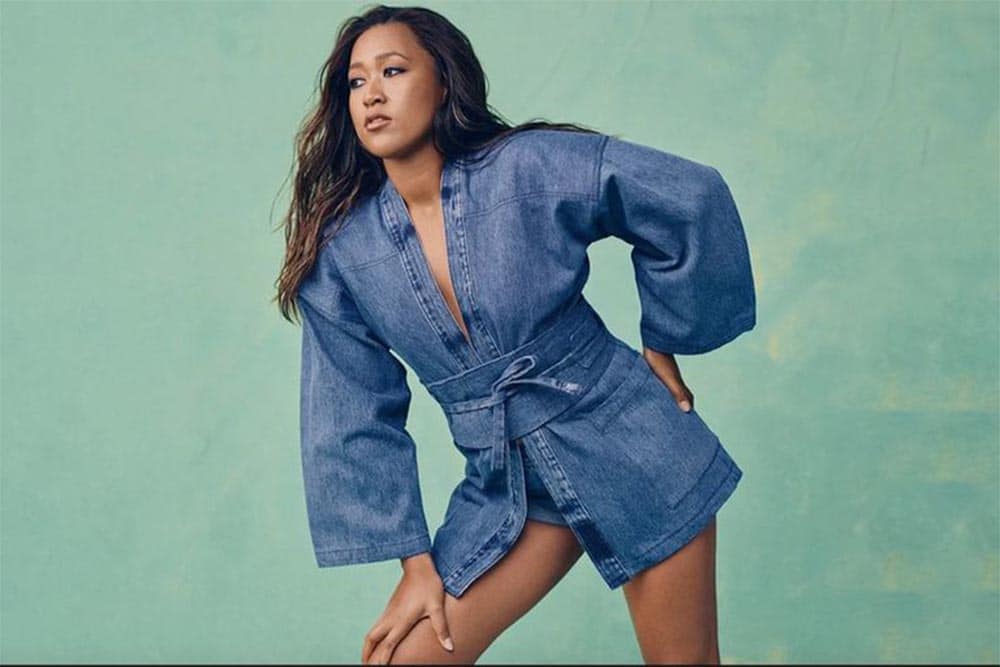 2021 has been the year in which Victoria’s Secret has taken the step that its followers have been demanding for so long. In recent months, the label has opted for diversity, signing up models with different bodies. It has also launched new products such as a nursing bra and has welcomed new ambassadors such as tennis player Naomi Osaka.

A few months ago, the American firm created VS Collective, a platform created by women who set an example with their professional careers beyond perfect measurements. The skier Eileen Gu, the actress Priyanka Chopra and the model and activist Paloma Elsesser are some of the new faces that represent the change that Victoria’s Secret has undergone. 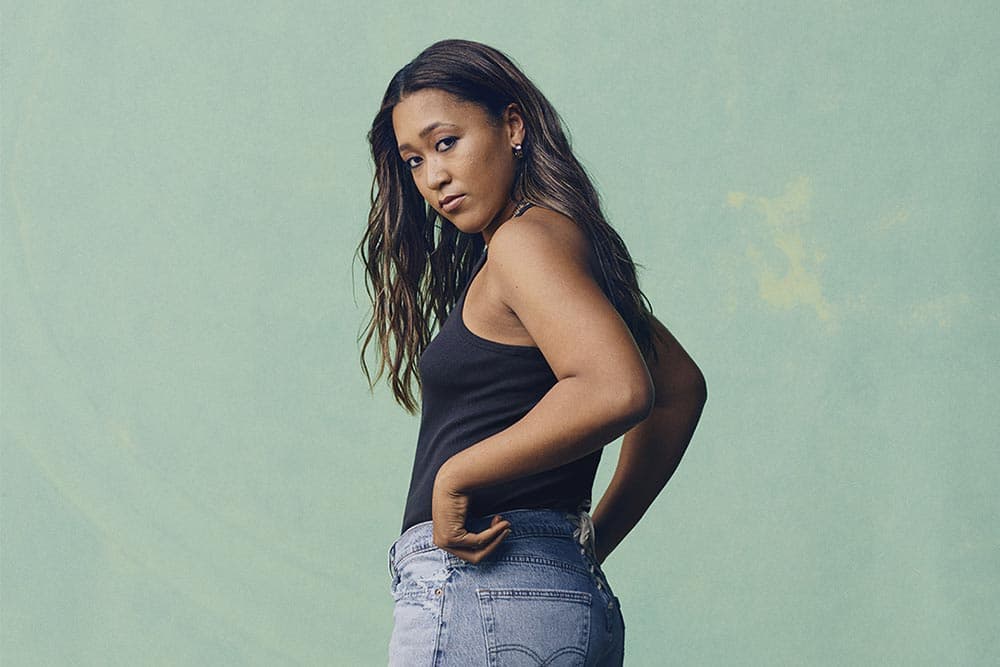 A cast of ambassadors that Naomi Osaka has joined, and she showed her excitement on Instagram: “I am so excited and proud to be a part of this amazing group of women. I never would have imagined when I was little that this was possible and I am so grateful that there is more representation in the world now”.

Now… Why don’t you take a look at the nominees for the 22nd Latin Grammy Awards 2021?