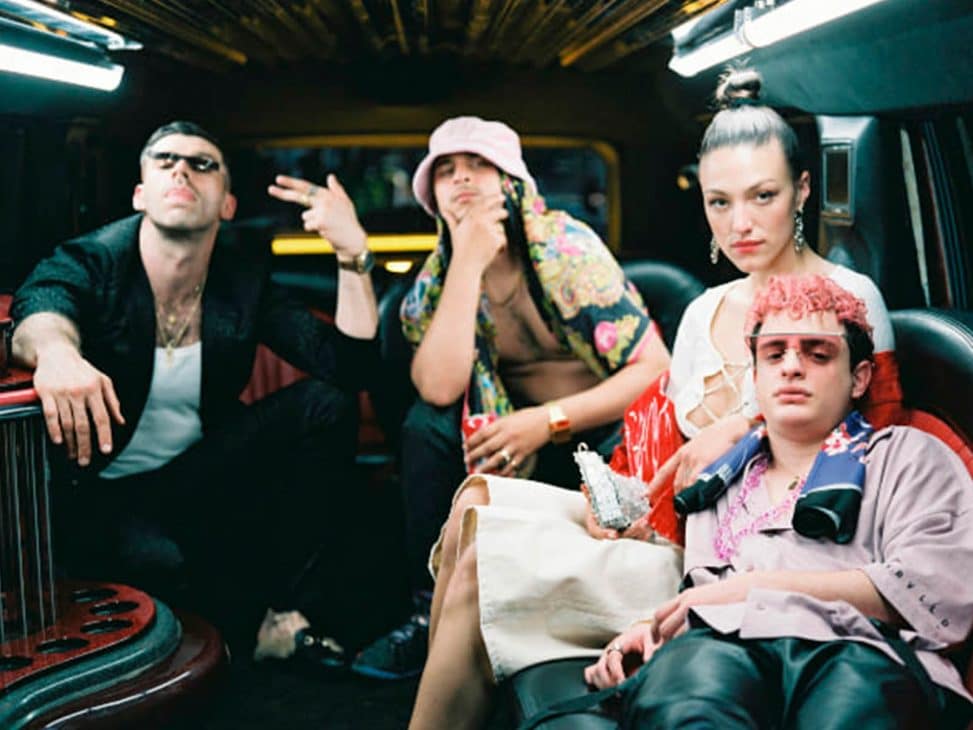 Netflix journeys into the trap universe with the series Fánatico

The new Netflix series tells the story of Quimera, Spain’s biggest music idol, who takes his own life in front of his fans at the first concert of a world tour. The artist comes to revolutionise the music industry, before and after he dies. You can now watch Fanático starring singer and actor Lorenzo Ferro from 29 July on the platform.

The fiction series directed by Roger Gual is highlighted by the singer’s suicide. Lázaro, a young food delivery boy and unconditional fan, sees an opportunity to escape from his monotonous and precarious life and overnight becomes what he has been admiring for a long time: his own fan.

Under pressure from a music industry that sees an opportunity not to lose everything he has achieved with the star, Lazaro turns every aspect of his life into a show. Even if that means giving up a real life. These two versions of Chimera are performed by Lorenzo Ferro.