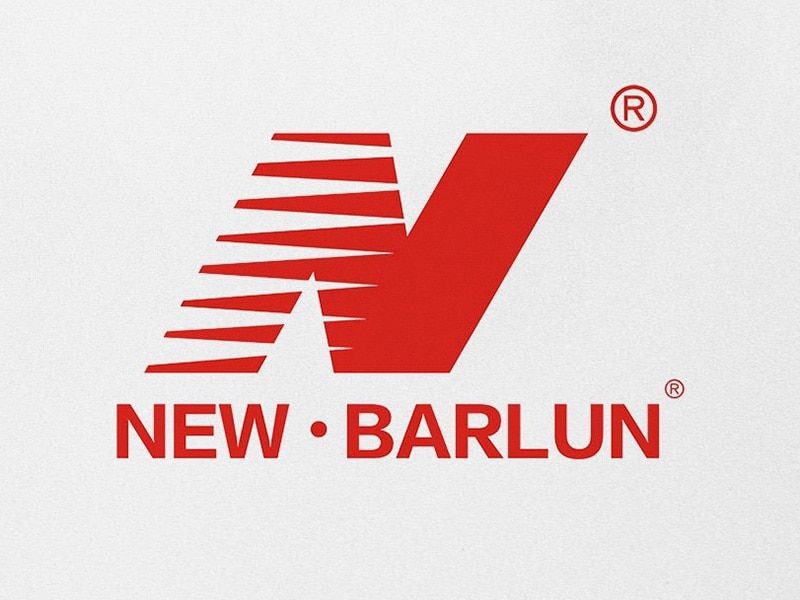 New Balance has won a case of over one and a half million euros against the Chinese company New Barlun. Yes, there was another brand selling shoes called New Barlun that was exactly the same. 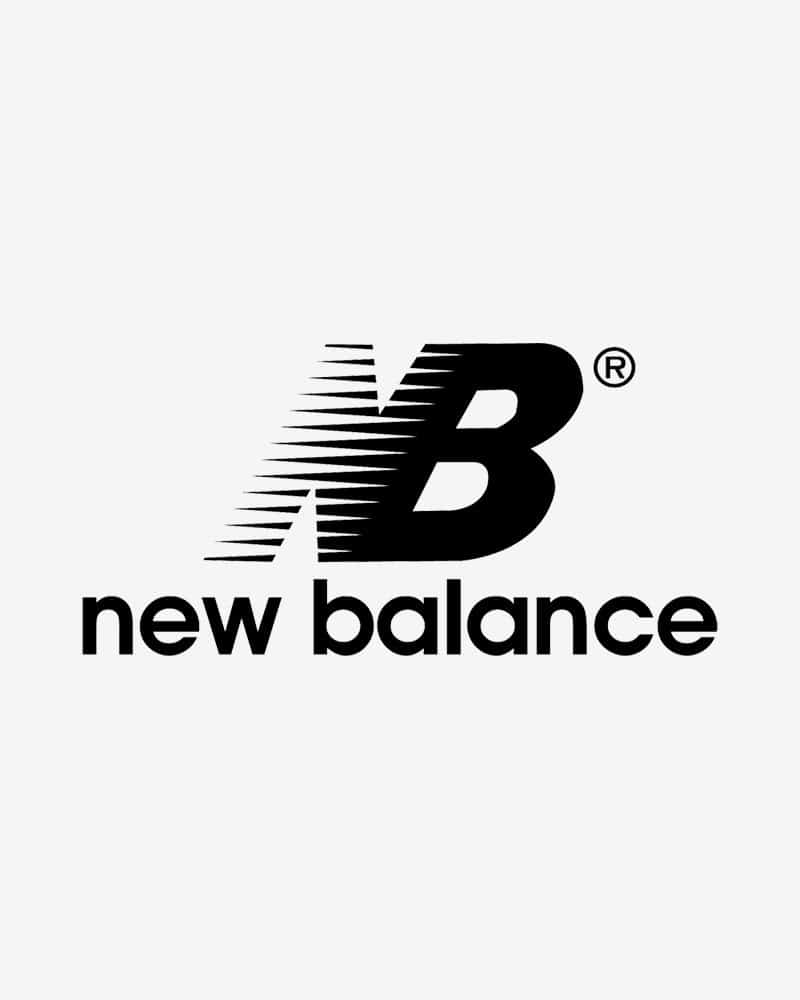 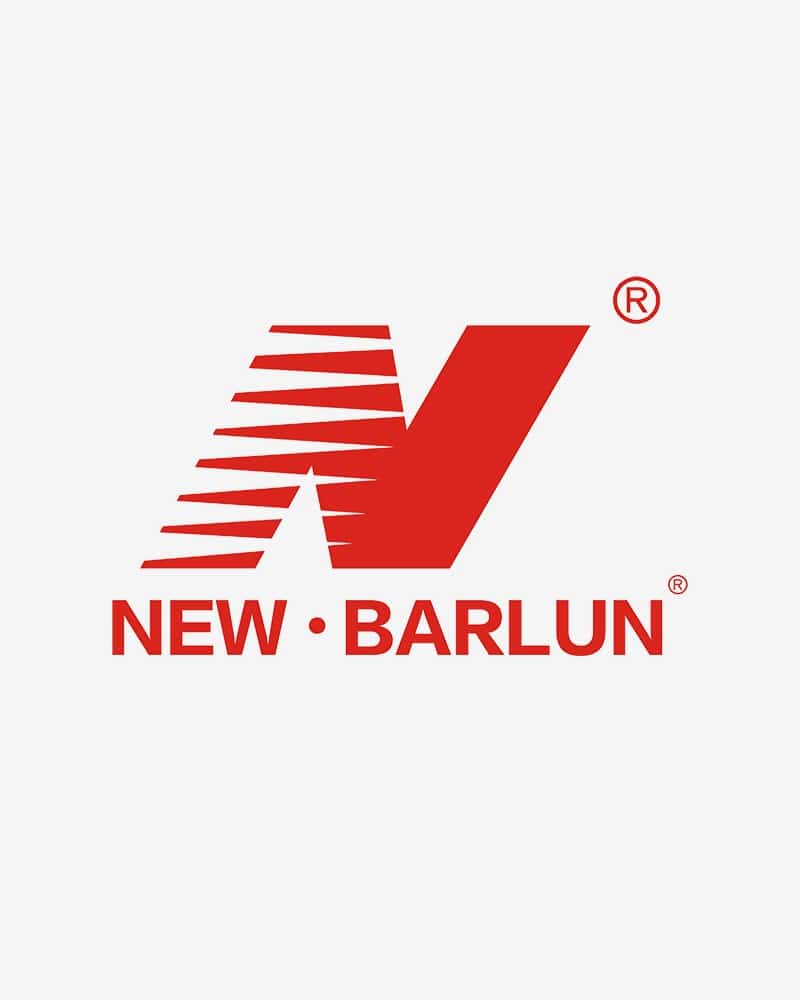 Last Thursday, the Pudong People’s Court in Shanghai declared that New Barlun was engaged in “unfair competition”. They decided that the “N” logo on New Barlun’s shoes, which may or may not remind it of the familiar 571 silhouette, “could cause customers to be confused”.

New Balance argued that the continued use of the New Barlun logo, which is similar not only in appearance but also in its placement on the side of the shoe, was unfair competition and ultimately had a negative effect on its reputation. 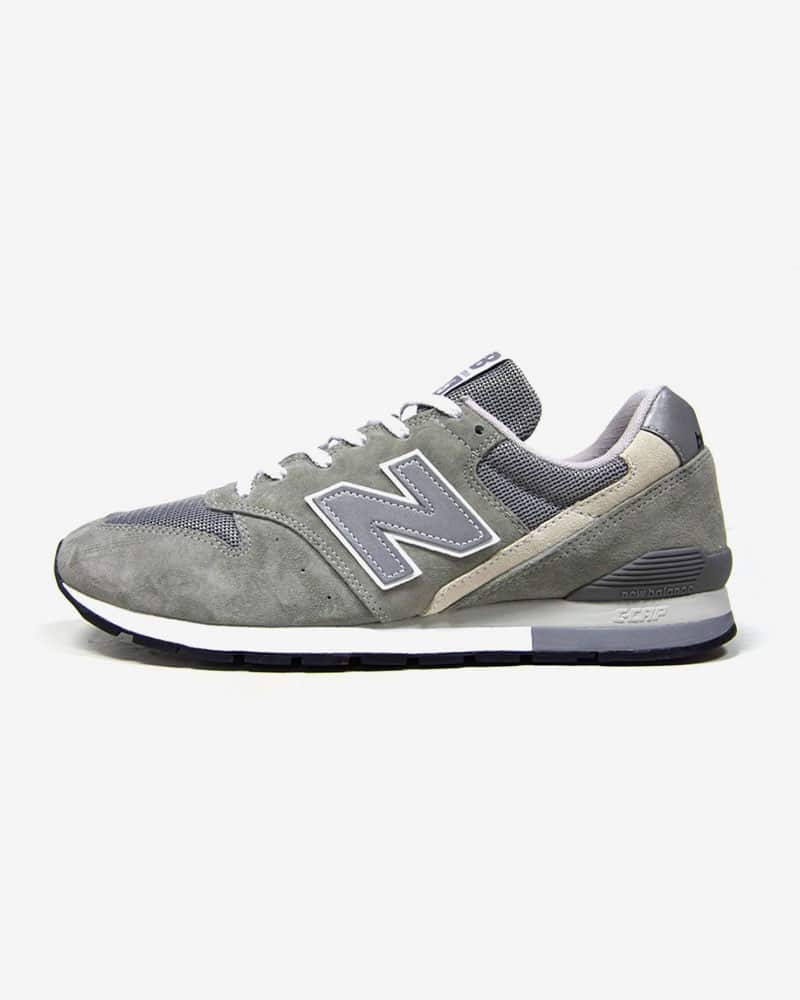 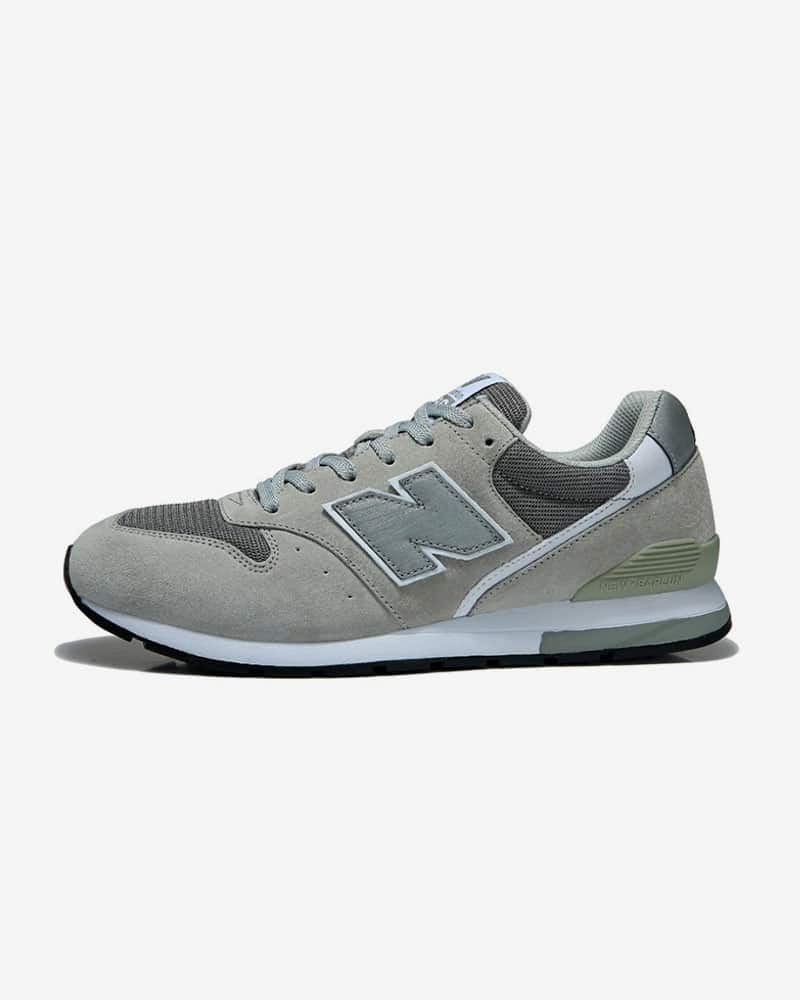 This is not the first time that New Balance has been in a legal battle with Chinese companies. Three years ago it won another 1.5 million euros in damages against three companies, including New Boom and New Bunren in what was described as a landmark case. “If the Chinese market can be seen as a schoolyard, New Balance wants to make it clear that we are the wrong person to choose,” said New Balance’s chief intellectual property attorney, Daniel McKinnon, at the time.