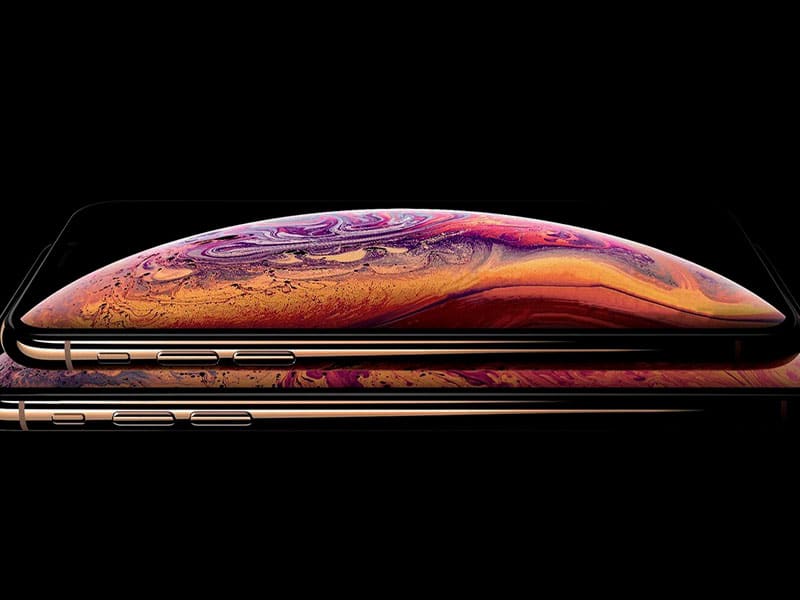 According to reports, Apple may be investigating how to make its iPhone even more spectacular and unique. Could they have already patented a patent seeking to develop a convex screen? 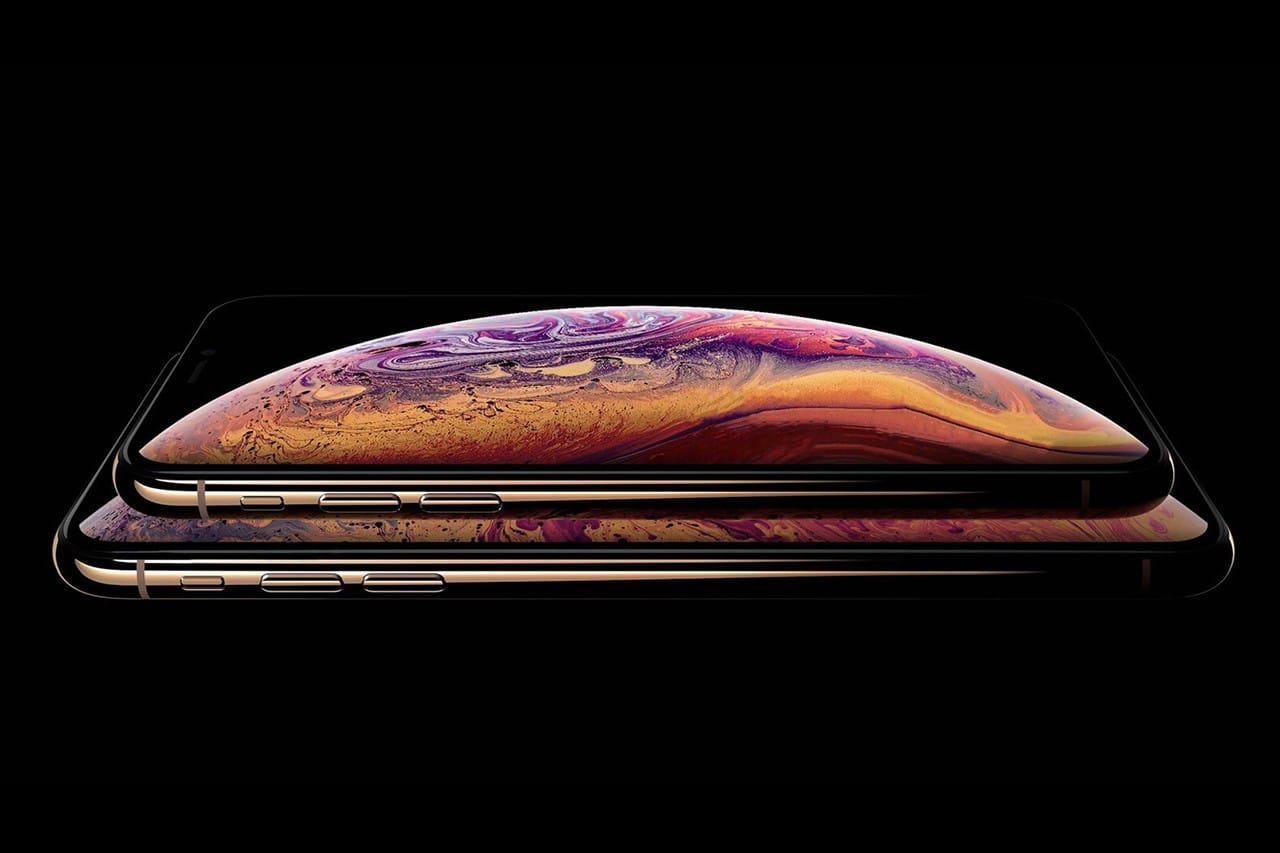 According to Apple Insider, the patent was granted on August 4 by the U.S. Patent and Trademark Office. Under the name “Electronic Devices with Convex Displays“, this patent suggests an outwardly curved screen, which not only provides more viewing space, but also gives the illusion of a thinner device.

In addition, a convex screen would offer more technical space in the device. This would give Apple the opportunity to add more technology to its iPhone. Apple Insider assumes that the curved screen could be made of OLED or LCD panels, with glass and metal for strength and durability. Another benefit of a curved screen is that a larger battery could be added with more autonomy.

So far Apple has not confirmed anything so we will be watching for further statements. In the meantime, don’t miss out on the latest news here.

Your iPhone will be able to detect if you have depression or anxiety
The iPhone 13 is almost here: we tell you about its release date
Adererror x Helinox: the collaboration of the summer
The new iPad Mini is on its way
Discover the most retro sneakers by Dior
The new Yeezy 450s are unveiled
Reminiscent of skateboarding on Travis Scott x Dior Footwear
Bringing Jeff Koons’ iconic Puppy to life
Art gallery apologises for displaying offensive artwork
Telfar becomes Liberia’s Olympic sponsor
The Flash: Images of Michael Keaton as Bruce Wayne leak out
Asics unveils new collaboration with Kiko Kostadinov